Look back a few years, and you’d be forgiven for thinking the only people who wanted to drive a hybrid car were celebrities, leaf-leaning liberals and electric car advocates who couldn’t buy a production electric car.

But in recent months we’ve noticed that more and more automakers are producing cars with hybrid drivetrains. Automakers we’d never have imagined would entertain the idea.

Hybrid cars are becoming mainstream, perhaps even sexy. Here's why.

Look at the latest addition to Toyota’s ever-expanding Prius Family -- the 2013 Prius C Compact Hybrid -- and it becomes obvious that Hybrids aren’t just for middle-aged liberals with tailpipe guilt.

Designed to appeal to younger drivers who want a more sportier and funky car than hybrids of old, the Prius C Compact Hybrid mixes a non-nonsense, functional hybrid with dual-tone seats, a more aggressive front grille, and a lower spoiler that could have come straight from the Japanese street racing scene. 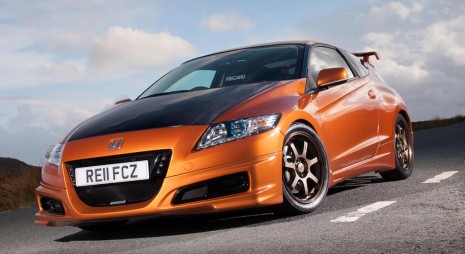 As a consequence, automakers are having to find new ways of producing high-performance cars which also adhere to strict fuel economy standards.

Since electric motors provide the highest torque near or at stall, while gasoline engines need to be spinning at several thousand revolutions before they provide maximum torque, hybrid drivetrains are the ultimate way to combine high acceleration and high performance in a gasoline-fueled car. 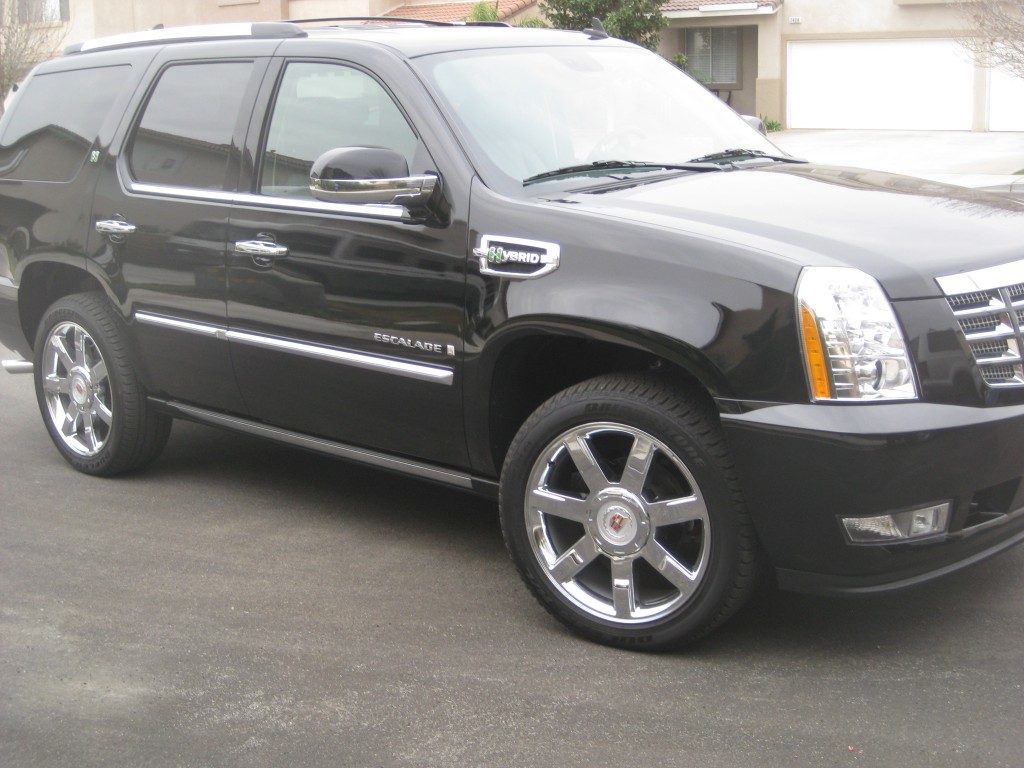 Drive around in a luxury, pimped-out car like the 15mpg 2012 Cadillac Escalade AWD, and people will make some pretty stark judgements about your personality, financial status and lack of regard for the world you live in.

Drive around in an almost identical 2012 Cadillac Escalade Hybrid 4WD, and people are likely to think you’re making some effort to be a better person.

In short, a hybrid badge says “I care”: even if you don’t.

As a consequence, more and more automakers are discovering that a hybrid drivetrain can let its customers continue to drive the large, powerful cars they want to, but without the irresponsible image. That's something a large number of car-buyers are willing to pay extra for. 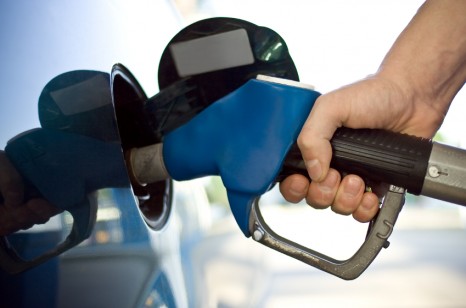 Hybrids Save You Money

Back when the Toyota Prius first hit the U.S., many early adopters could easily afford the hefty price premium that came with it. To them, owning a hybrid wasn’t as much about a political statement as it was a fiscal one.

But in tough economic times, drivers welcome any opportunity they can to save money at the gas pump.  And if that means spending a few thousand dollars more at the dealer to save themselves huge fuel bills, they’ll buy a hybrid.

And because hybrids have been on sale in the U.S. for more than ten years, used hybrids are now offering those who can’t afford a new car the chance to save money at the pump.

Some Hybrids Are Extremely Desirable

While a plug-in hybrid that only gets 52 MPGe combined might make hardened Toyota Prius fans laugh in derision, the 2012 Fisker Karma luxury sports sedan is the first plug-in hybrid many car drivers would want to own.

And while it won’t win many fans among hardened electric car fans that prefer the super-silent charms of the 2012 Tesla Model S Sedan, the Fisker Karma is living proof that putting a hybrid badge on a car makes it seem better somehow -- at least to the general public. 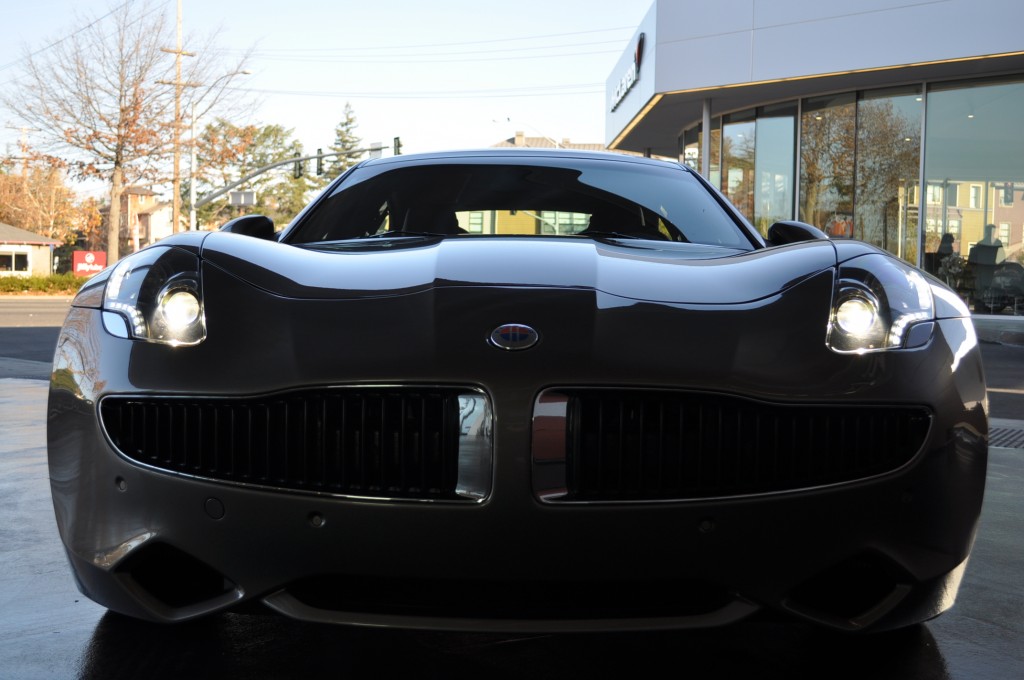 Not only that, but the 2012 Fisker Karma has even got its own cameo part on popular sitcom Two and a Half Men. As is often the case, the more publicity something gets, the more people want to own it.

We’re convinced that hybrid cars are finally coming of age, and replacing the dowdy exterior of days gone by with a fitter, leaner image.

But will hybrid sales continue to rise, or will fuel-frugal, 40 mpg or better cars like the 2012 Chevrolet Sonic steal the limelight as regular gasoline cars become more fuel efficient?

Or perhaps you think electric or hydrogen fuel cell cars will take over in terms of desirability?