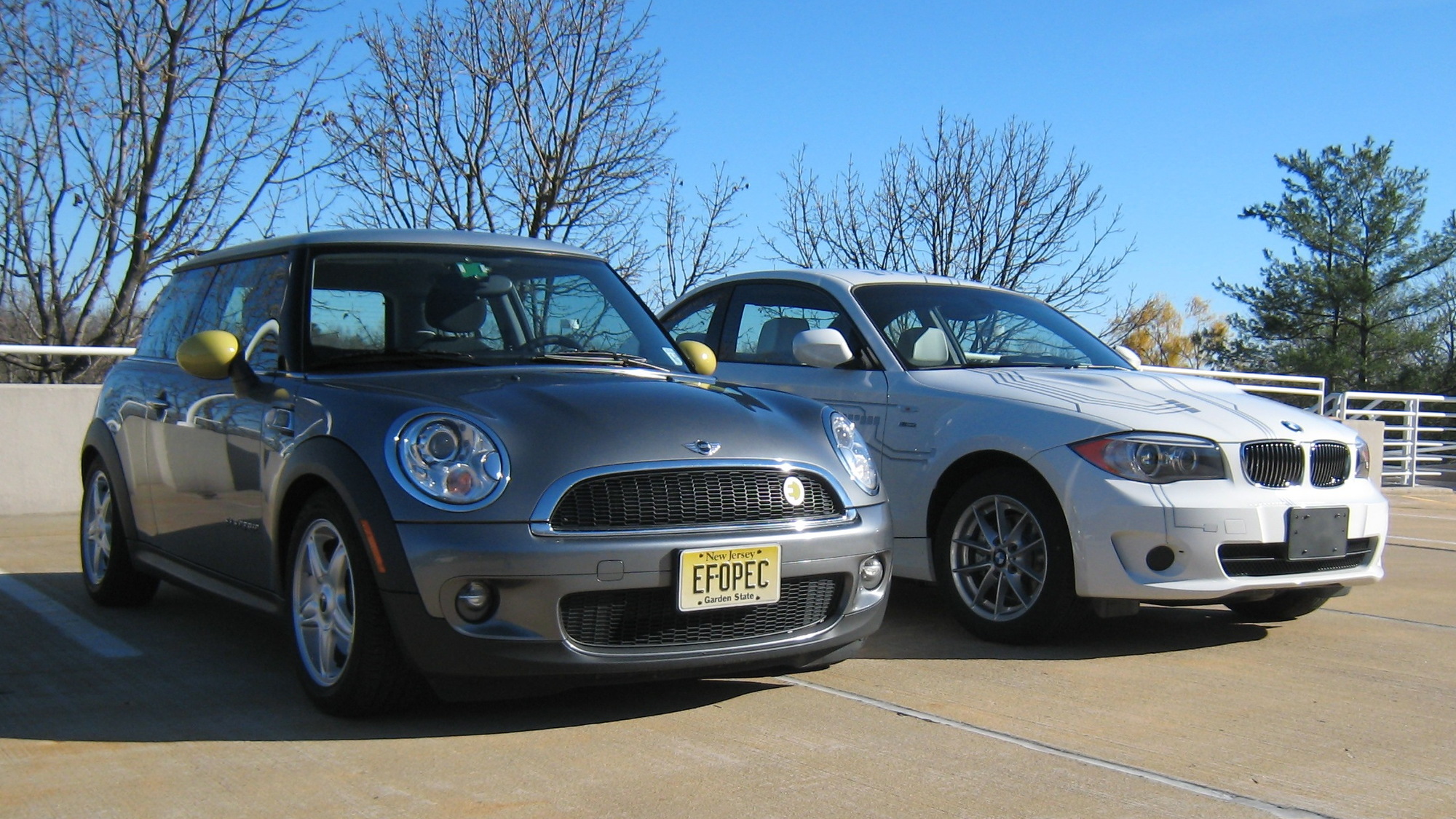 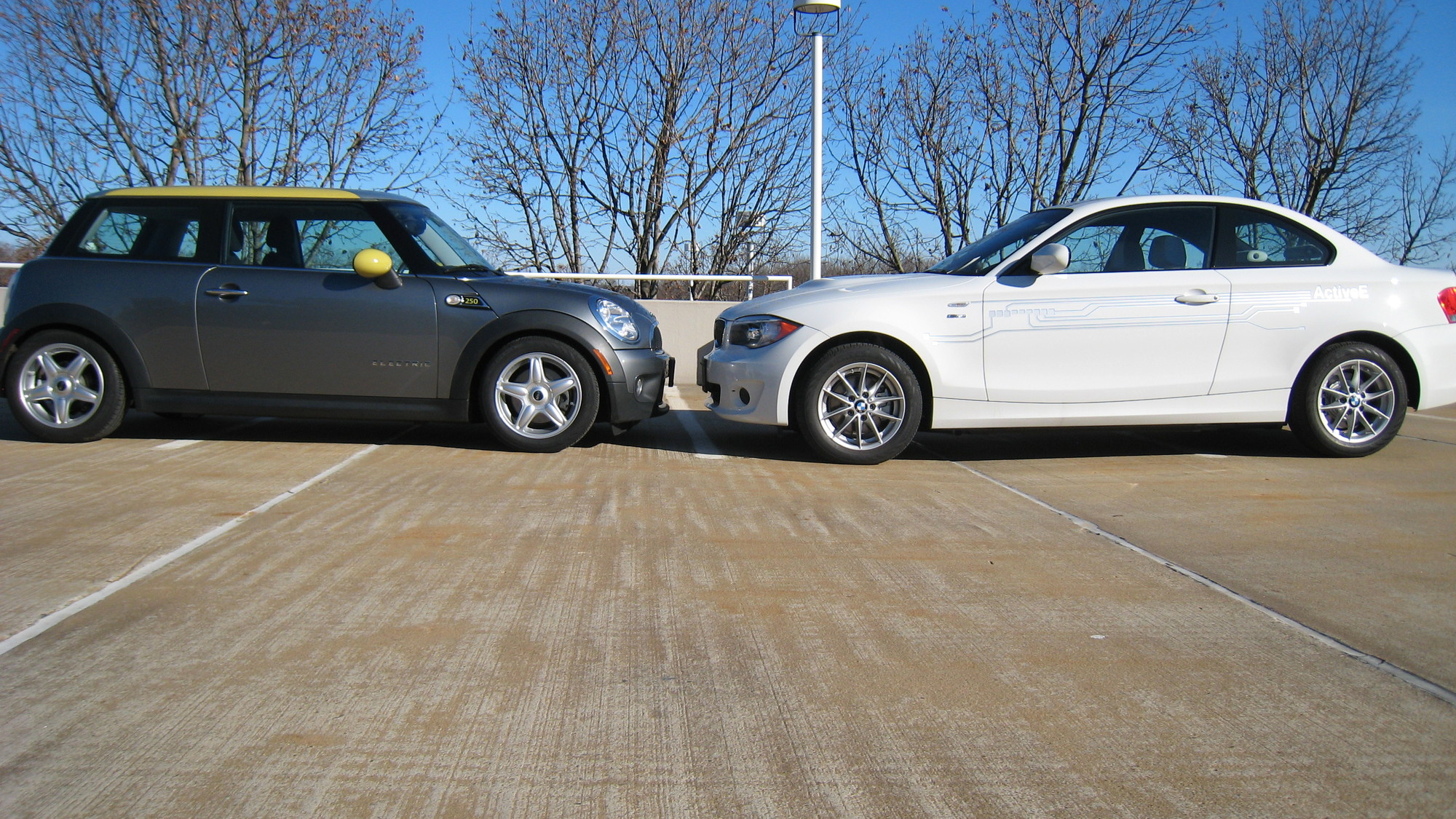 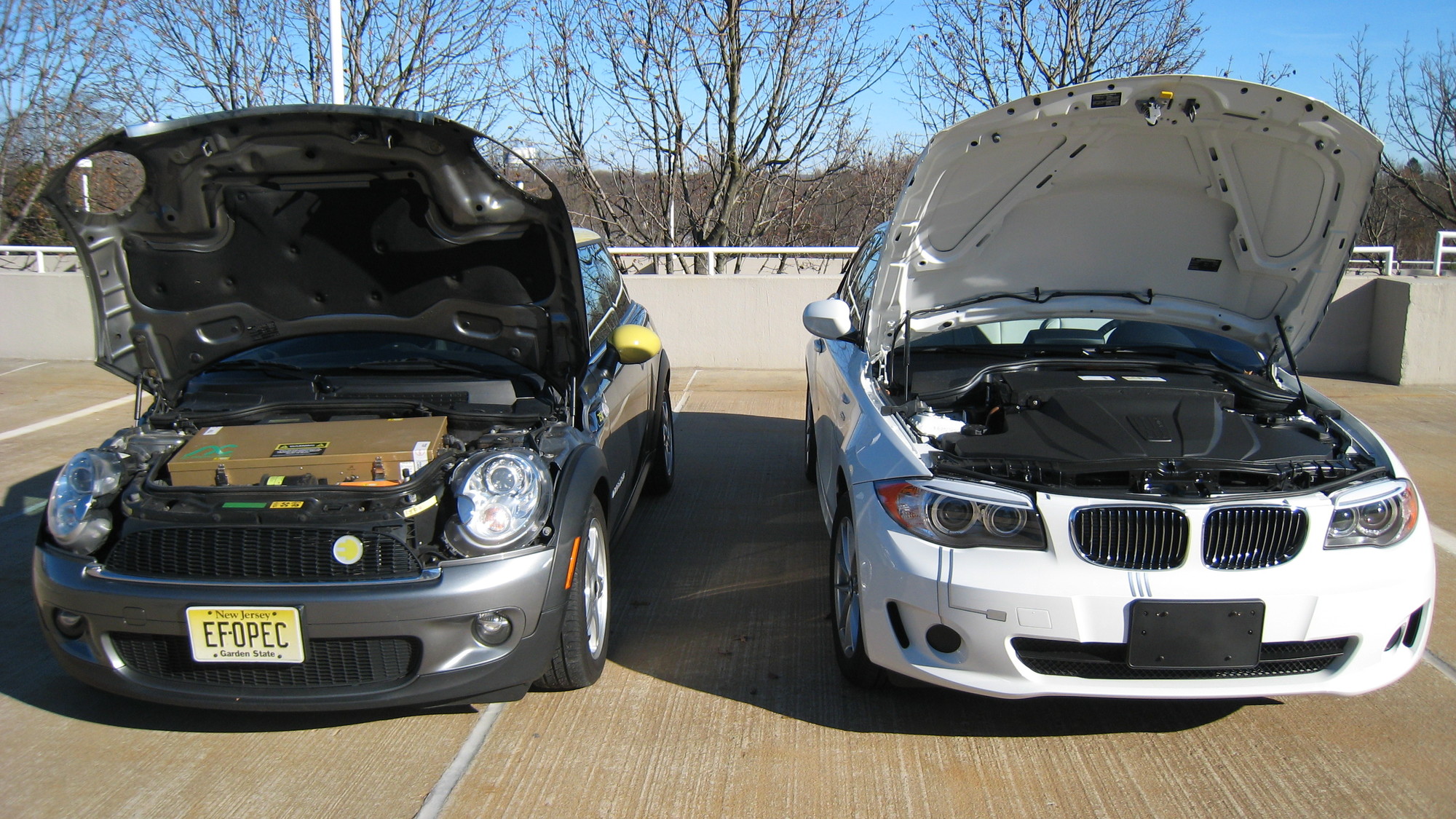 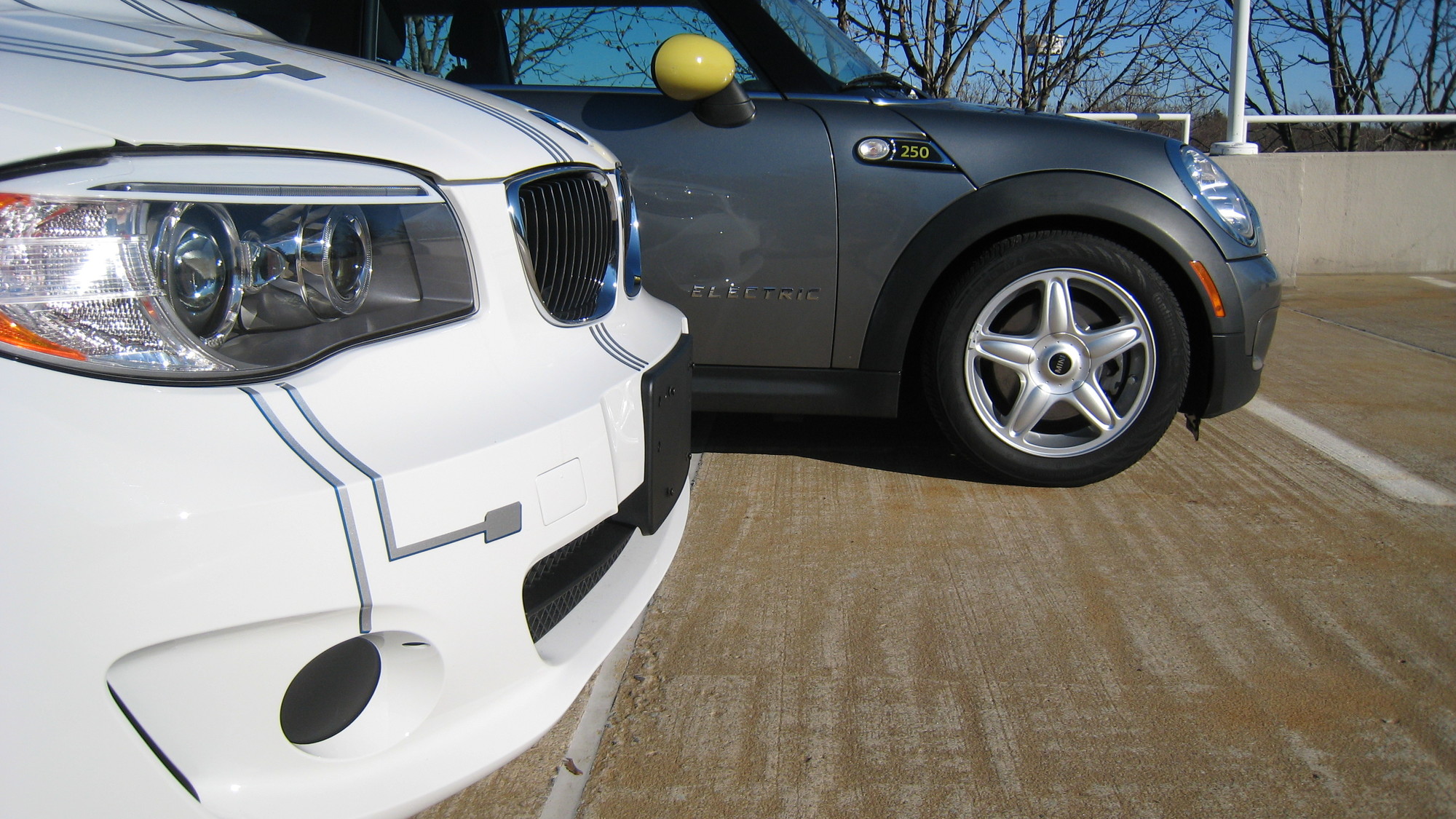 At the time, I signed up for a one year lease, which is all BMW was offering. It was made perfectly clear that after 12 months, we would have to give the car back and that there would be no exceptions.

As much as I love the car and hate to give it back, BMW is taking the edge off the end of the program with their offer of a BMW ActiveE electric car to every Mini E lessee who stayed in the program for the full 30 months.

So very soon  I'll be dropping off my Mini E, but driving home in a BMW ActiveE. It's only fair; they got me hooked on driving electric, so the least they could do is continue to provide me with my fix.

In 2009, when I first got the Mini E, I didn't know much about electric cars and I had no idea if I would really like driving one. It didn't take long before I realized how great the driving experience was. I love the instant torque, the quiet, vibration-free acceleration, and--most of all--never once going to a gas station.

The MINI-E is a great little EV, but it's more like a conversion electric car than a factory-built one, and there's good reason for that. BMW put it together quickly, and less than a year passed from the time the project was green-lighted to the time the cars were built and ready for delivery.

To move it along quickly, BMW outsourced the entire powertrain to AC Propulsion, makers of the T-Zero and the E-Box electric cars. The ActiveE, on the other hand, is entirely  engineered by BMW, and its powertrain is exactly what will be in the BMW i3 when it goes on sale sometime in 2013.

The ActiveE trial lease will allow BMW to test all of the components in real-world driving for about a year and a half before the i3 goes on sale. The purpose of the Mini E program was to learn what people wanted in an electric car, and BMW is now using the ActiveE to refine the hardware that will go into volume production offerings.

BMW used the Mini E trial to get feedback from lessees about what they liked, what they didn't, and what they would like to see in an electric car. The company definitely applied the suggestions to the ActiveE.

The lack of a proper thermal conditioning system was really evident during the winter for lessees on the East Coast, and the range really suffered once temperatures went below 30 degrees. I saw as much as a 40-percent reduction in range when the temperatures were extremely cold.

To combat this issue, the ActiveE has a liquid thermal-management system to keep the batteries at optimal operating temperature at all times.

Plus, you can precondition the battery and the cabin while the car is plugged into the grid, letting you leave for your destination with a battery at the right temperature and the cabin the way you like it--and still have a full charge in your battery pack.

The Mini E couldn't precondition either the cabin or the pack, and used quite a lot of energy to warm up in the winter. That cut badly into its range.

Back off a bit more and the regen grabs, slowing the car down. The intermediate position isn't very large, and based on my experience in the ActiveE, I think it will take a little practice to get used to it. But once I do, I think it will help increase efficiency at highway speeds.

Then there's the Eco-Pro mode, which reduces power to the motor and heating and cooling systems. BMW estimates it will increase the car's range by as much as 10 percent. Personally I don't plan to use this mode much, unless I really need to stretch my range, as I'm sure it will reduce the fun-to-drive factor by more than 10 percent.

For me, the Mini E's biggest deficiency was its lack of thermal management. BMW or anyone else would have trouble selling a car when you have to check the weather report to tell if you can make a destination the next day. The Mini E was fine as a prototype test car, but I'm happy BMW has added active thermal management to the ActiveE and i3.

On the other side, the strong regenerative braking was probably my favorite Mini E feature. It allows you to drive the car with one pedal, just like a Tesla Roadster, and it really adds to the driving experience. I find I miss it now when I'm driving a car that doesn't have it.

So, after 30 months and about 71,000 miles of blissful Mini E driving, I'm stepping up a bit to the ActiveE--and definitely looking forward to testing the advances BMW has made.

After all, the BMW ActiveE is pretty much what I and other Mini E drivers told BMW we wanted.

Tom Moloughney is a New Jersey electric-car advocate, MINI E driver, and restaurant owner. His last article for GreenCarReports was a drive report on the BMW ActiveE electric car prototype.