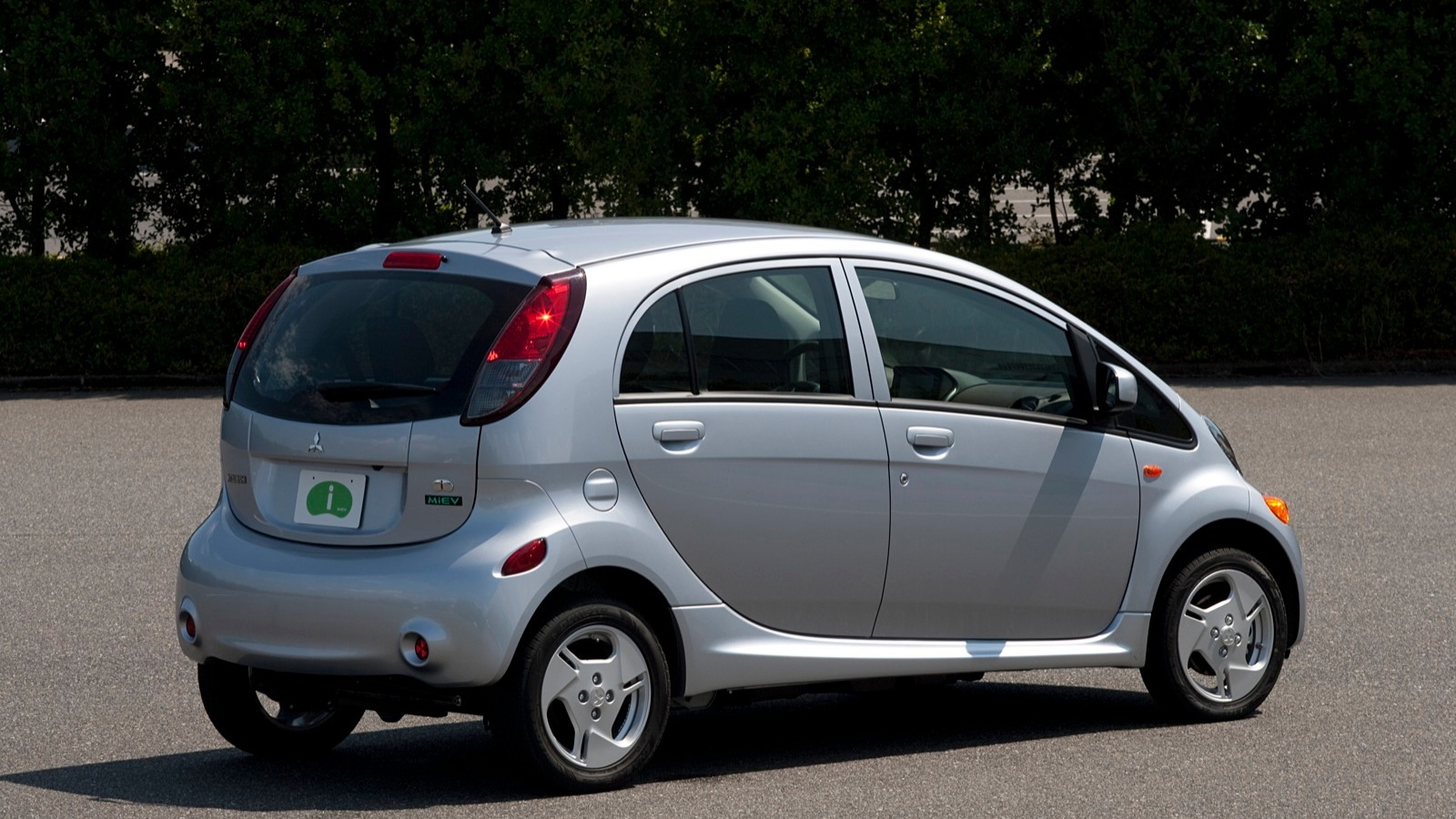 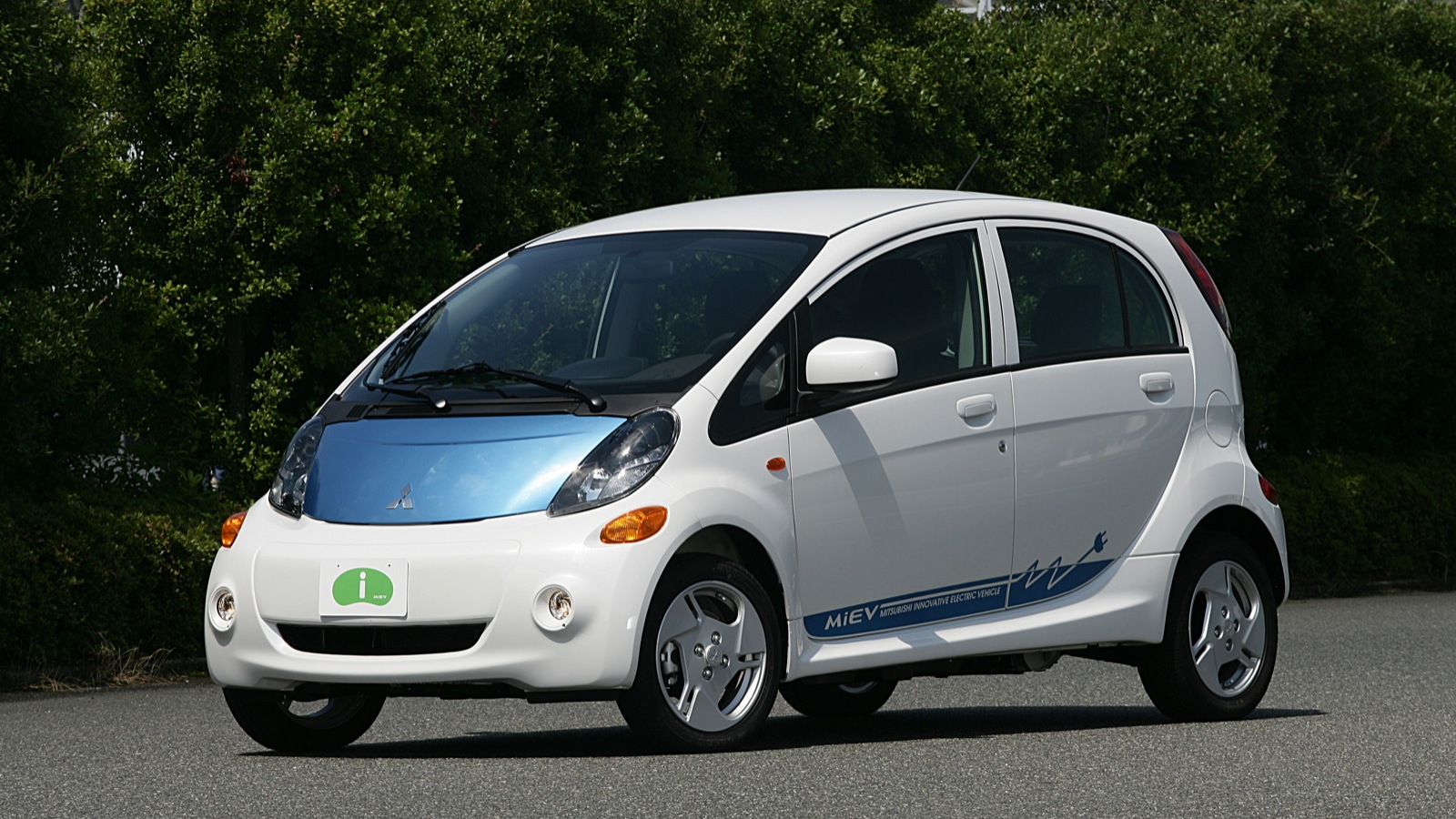 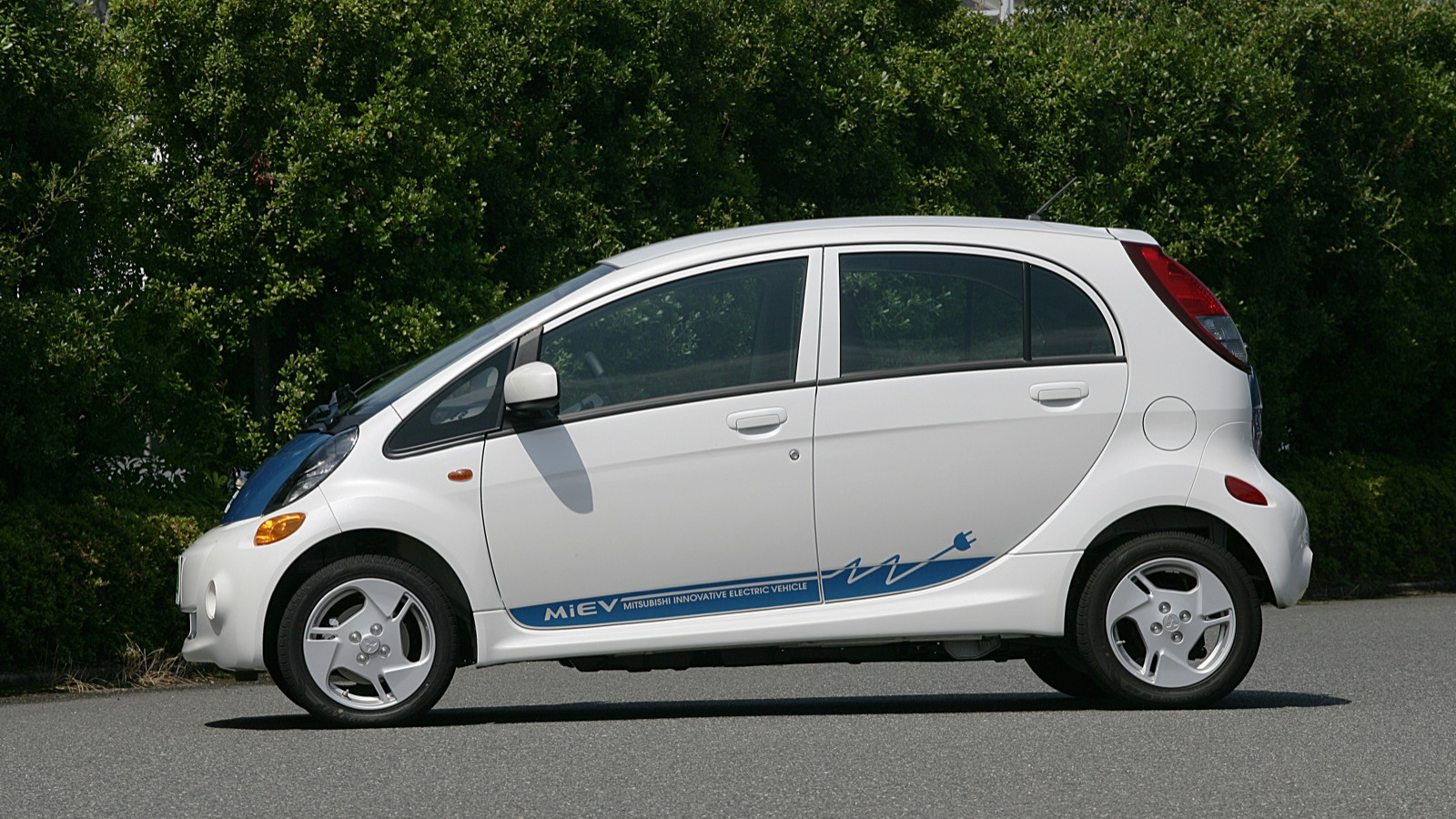 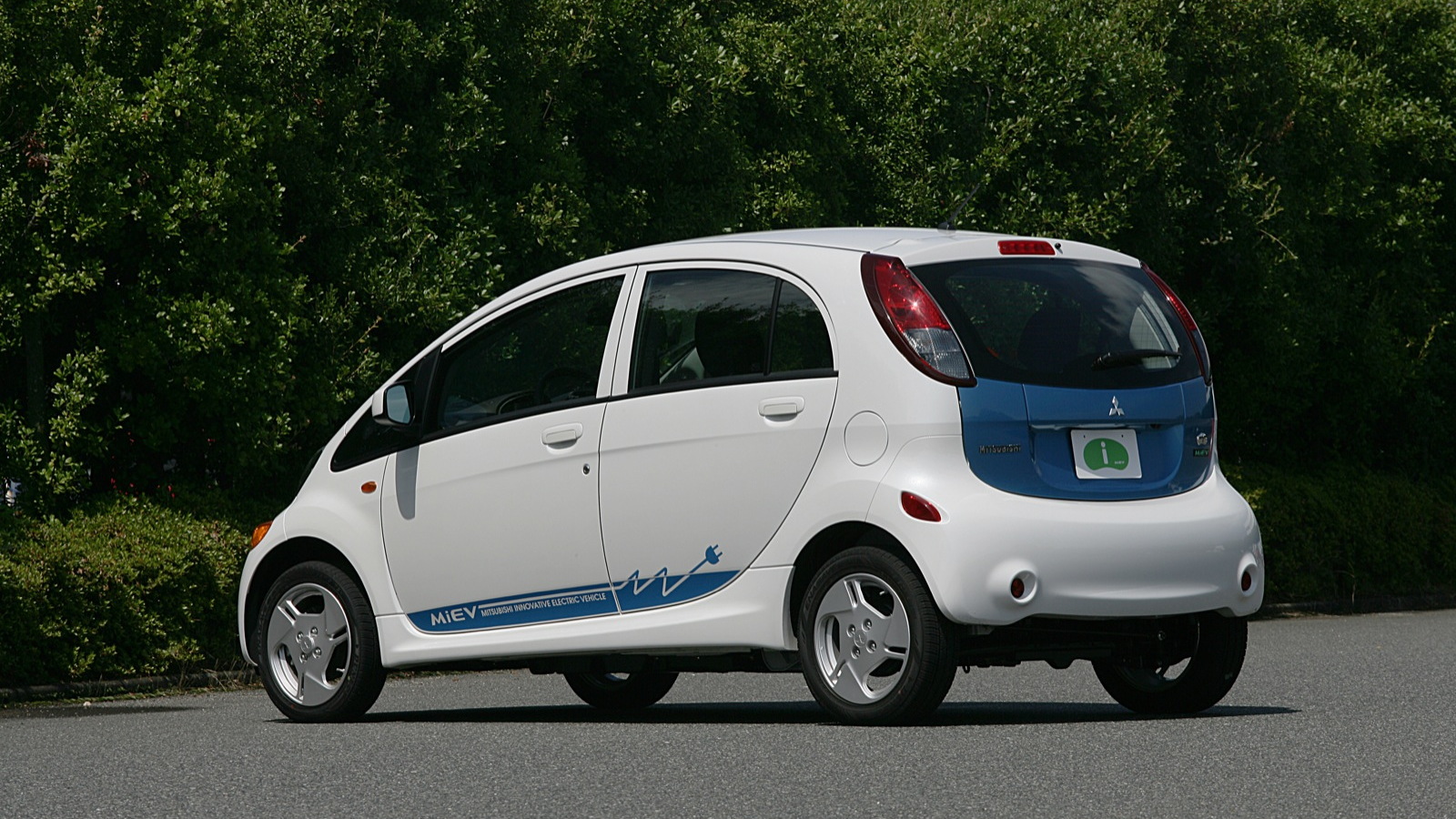 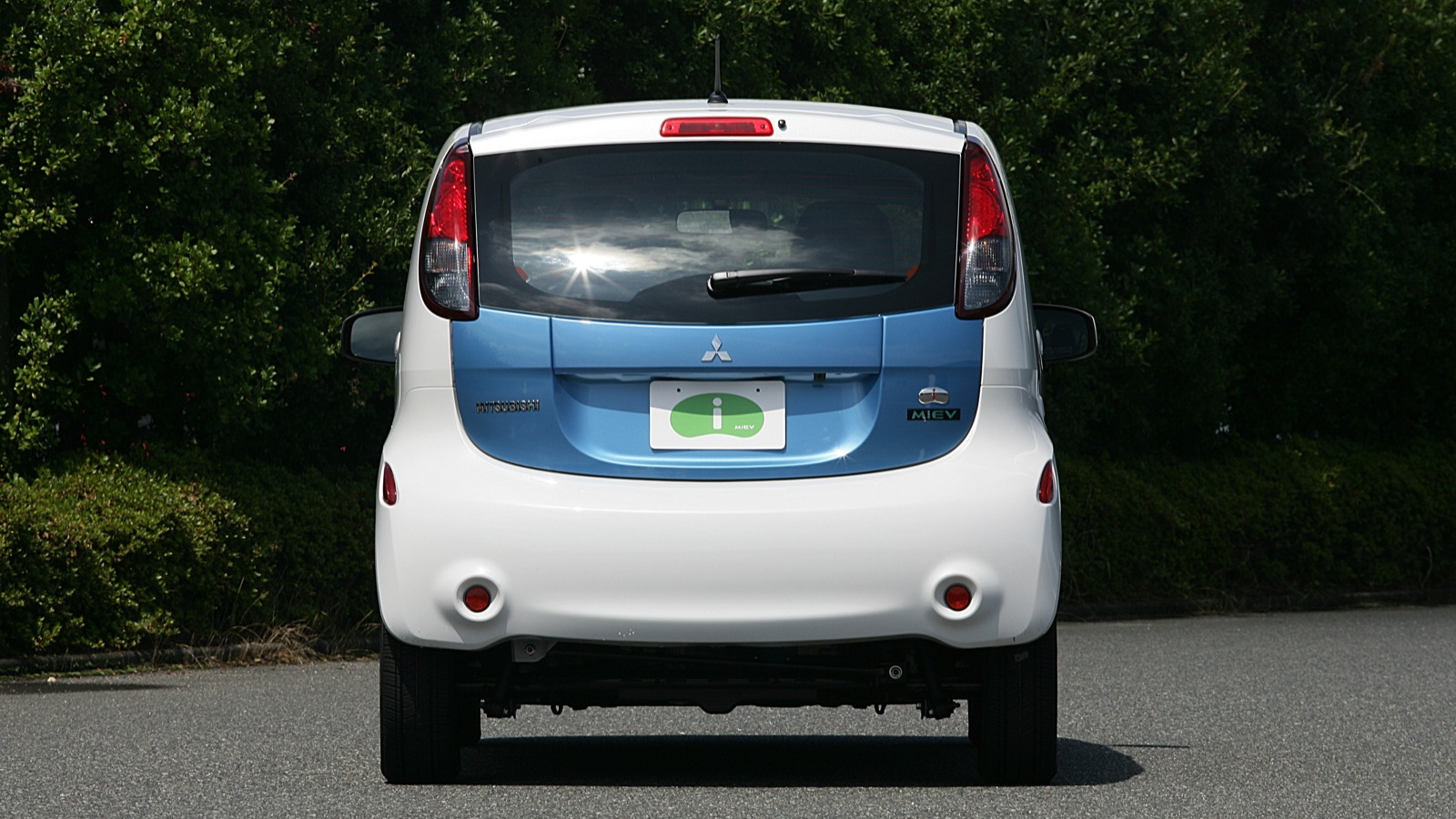 Electric cars are normally considered to be pretty efficient when compared to gasoline-engined cars, but if you want to buy the most efficient electric car on the market today you’ll have to buy a 2012 Mitsubishi i.

Ranked number 1 in the EPA’s Annual Fuel Economy Guide, the 2012 Mitsubishi i has been rated by the EPA with a city economy of 126 Miles-Per-Gallon equivalent (MPGe), and a highway economy of 99 MPGe.

Beating last year’s winner -- the 2011 Nissan Leaf -- by a substantial margin, the Mitsubishi i not only becomes the cheapest mainstream electric car on the market today but also the most efficient.

Before we go further, we should note that the Mitsubishi i is substantially smaller than the Leaf, being categorized as a subcompact, rather than a midsize car.

A slightly larger version of the Mitsubishi iMiev which has been on sale in Europe and Japan for over a year, the U.S. specification Mitsubishi i features seating for four, a top-speed of 80 miles-per-hour, and an EPA-approved range of 62 miles.

We test-drove the production version of the 2012 Mitsubishi i in October, and loved its improved dimensions, comfortable ride and powerful regenerative braking, although we noticed that it wasn’t as quick as its more-expensive Japanese rival, the 2012 Nissan Leaf.

To read more about the 2012 Mitsubishi i, be sure to check out our Ultimate Guide to the Mitsubishi i Electric Car.