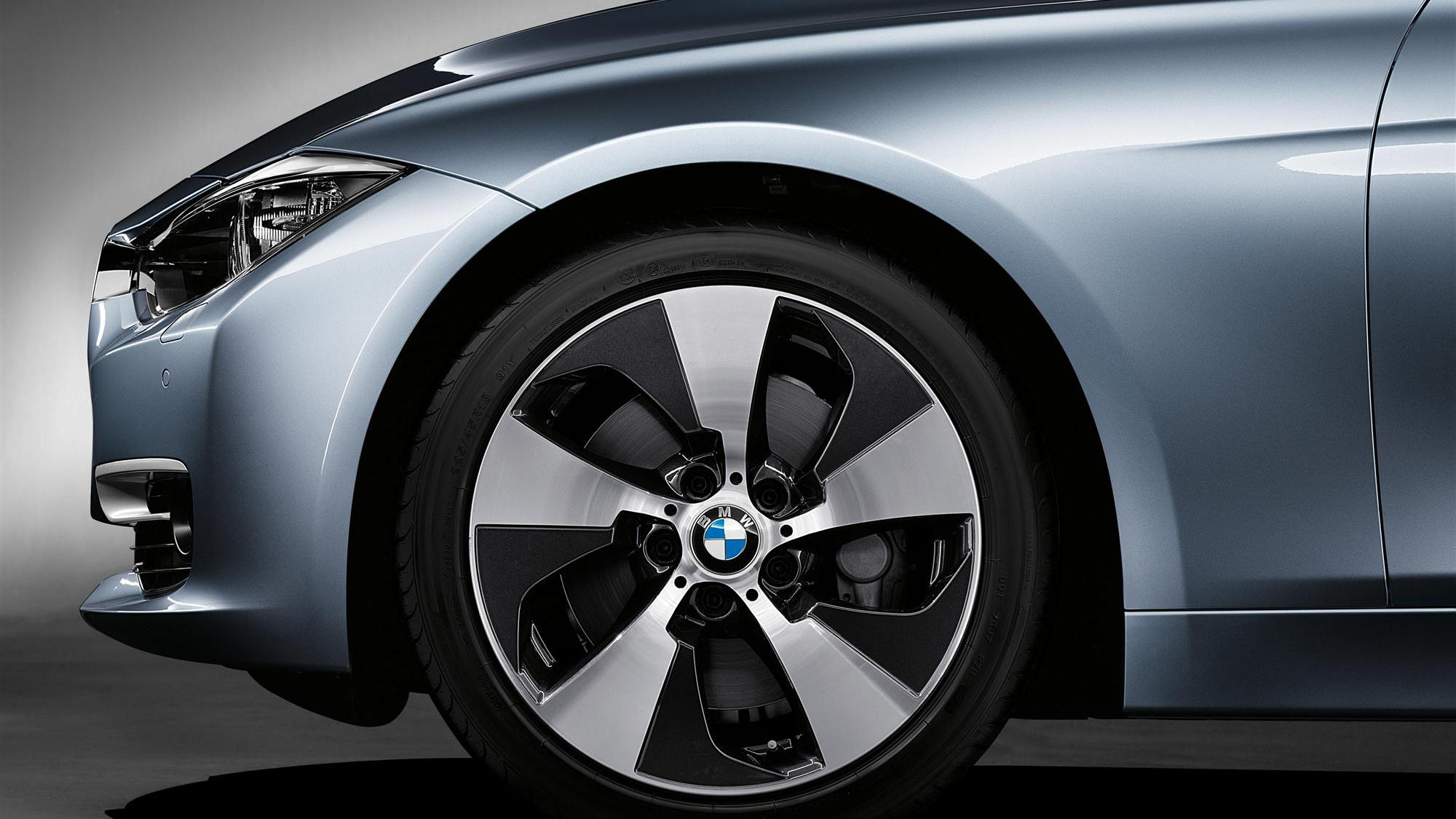 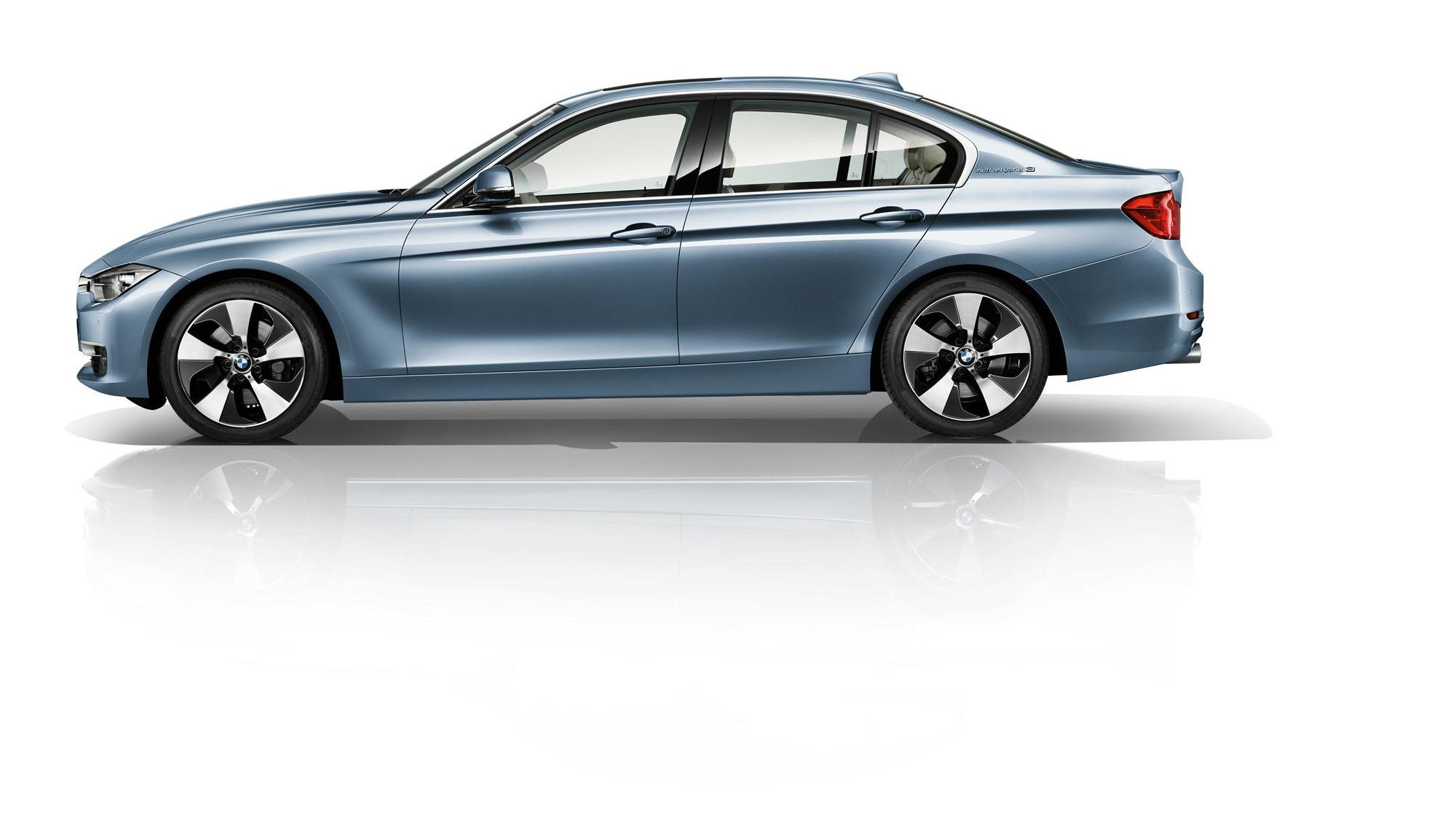 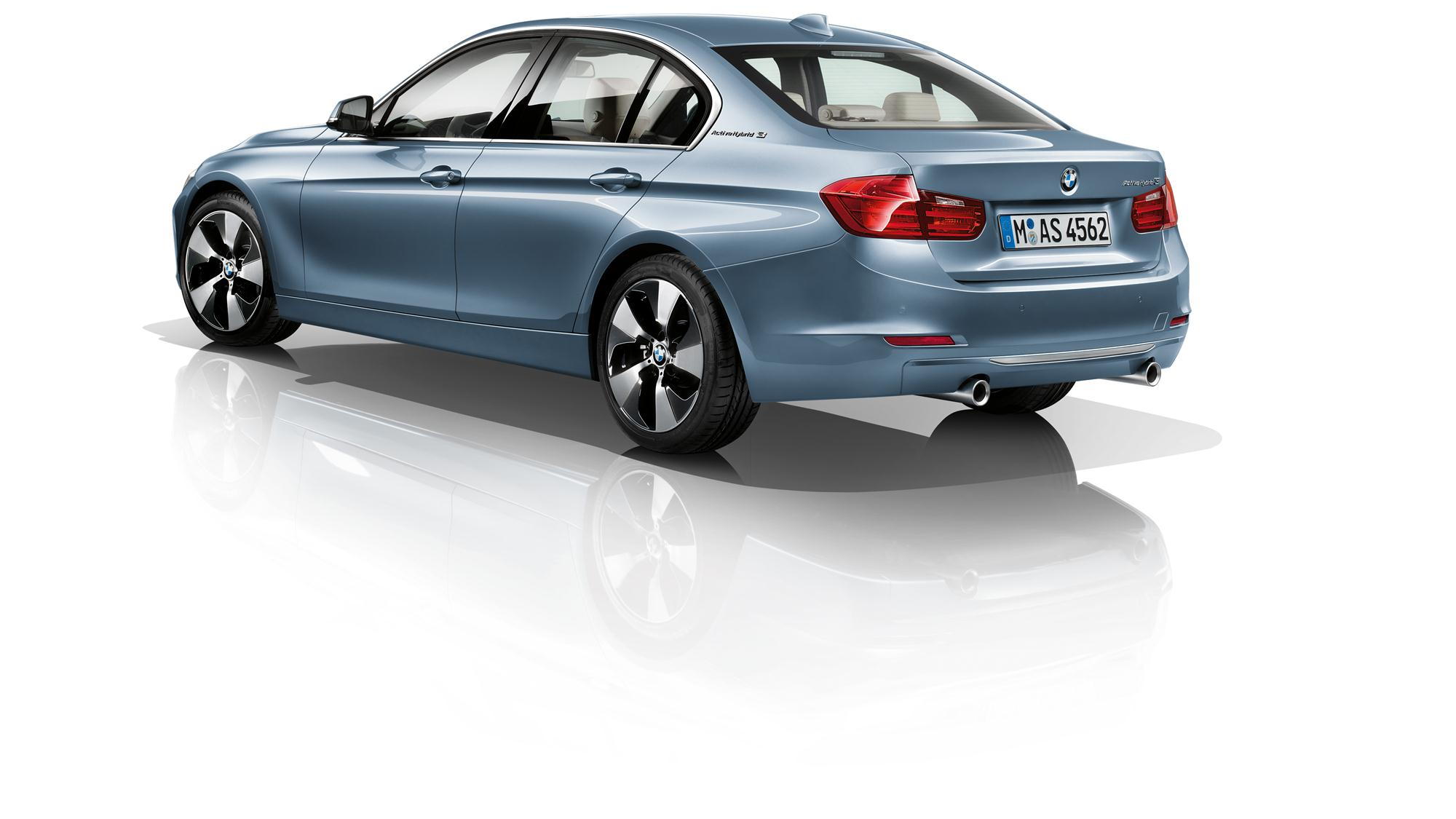 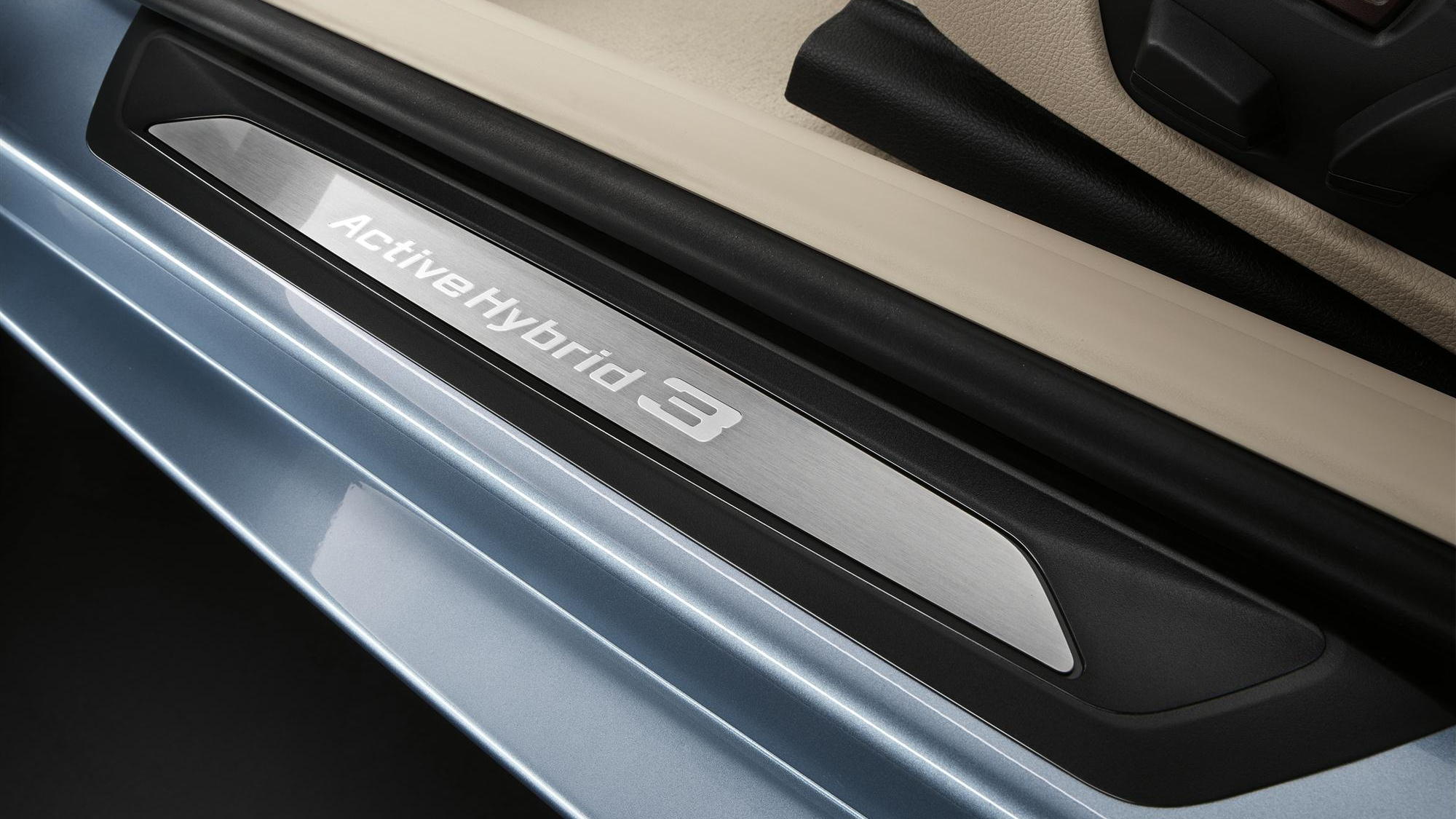 BMW today announced the sixth generation of its quintessential 3-Series, the compact sport sedan that is its highest volume seller and the face of BMW globally.

Along with the return of four-cylinder engines in 3-Series cars for the U.S., this latest and greenest generation adds a new model: the 2013 BMW ActiveHybrid 3, a six-cylinder hybrid-electric vehicle that promises to offer some of the highest-ever gas mileage in a 3-Series.

The ActiveHybrid 3 comes hot on the heels of its larger sibling, the 2012 BMW ActiveHybrid 5, which was announced for the U.S. just two weeks ago and will arrive in dealerships next spring.

While the hybrid 3-Series hybrid uses the same powertrain as the 5-Series hybrid, BMW notes that it was the first vehicle developed from scratch with a hybrid version included.

That means the lithium-ion battery pack could be integrated into the area below the trunk floor, giving the hybrid version the same fold-down rear seat and trunk volume (14 cubic feet) as any other new 3-Series.

The single-motor hybrid system, derived from the mild hybrid jointly developed with Daimler and used in the 2010 BMW ActiveHybrid 7, offers the ability to run solely on electric power. But the 40-kilowatt electric motor built into the hybrid 3-Series is far more powerful than the 15-kw (20-hp) motor in the hybrid 7-Series.

The 2013 ActiveHybrid 3 packages a 40-kw (55-hp) electric motor between the ActiveHybrid 3's 300-hp twin-scroll turbocharged 3.0-liter inline six-cylinder engine and the standard BMW eight-speed automatic transmission. The automatic included a pump to maintain its pressure even when the engine switches off.

Combined power of the engine and motor is 335 hp and 330 pound-feet of torque, BMW says. The electric motor alone produces 155 lb-ft of torque, underscoring the advantage of electric propulsion--and allowing the engine to be tuned for output at higher speeds.

It can accelerate electrically up to 37 mph, BMW says, and the car will drop into electric-only mode when coasting at speeds as high as 100 mph. It can run solely on electric power, at lower speeds, for up to 2.5 miles.

Like the ActiveHybrid 5, the new 2013 BMW ActiveHybrid 3 includes the usual modifications in any full hybrid model: regenerative braking that uses the motor to recharge the battery pack, along with engine shutoff on stops.

The new 2012 BMW 3-Series line will be shown at the Detroit Auto Show in January, and will go on sale globally on February 11. The ActiveHybrid 3 will follow late next year as a 2013 model.