But one of its hometown papers jumped the gun and broke the news: The largest domestic car company will launch a small battery electric vehicle in the U.S. market.

While The Detroit News had the basic story, GreenCarReports can add a few details, based on conversations with a number of sources knowledgeable about the electric car industry.

First, the vehicle is the Chevrolet Spark EV that was spied testing in Michigan just last month (and which we predicted would be GM's first all-electric car sold in the U.S.).

The Spark EV was originally unveiled this past June, as the Chevrolet Beat EV, in India. It is an electric conversion of the upcoming 2013 Chevrolet Spark minicar (known in some markets as the Beat). 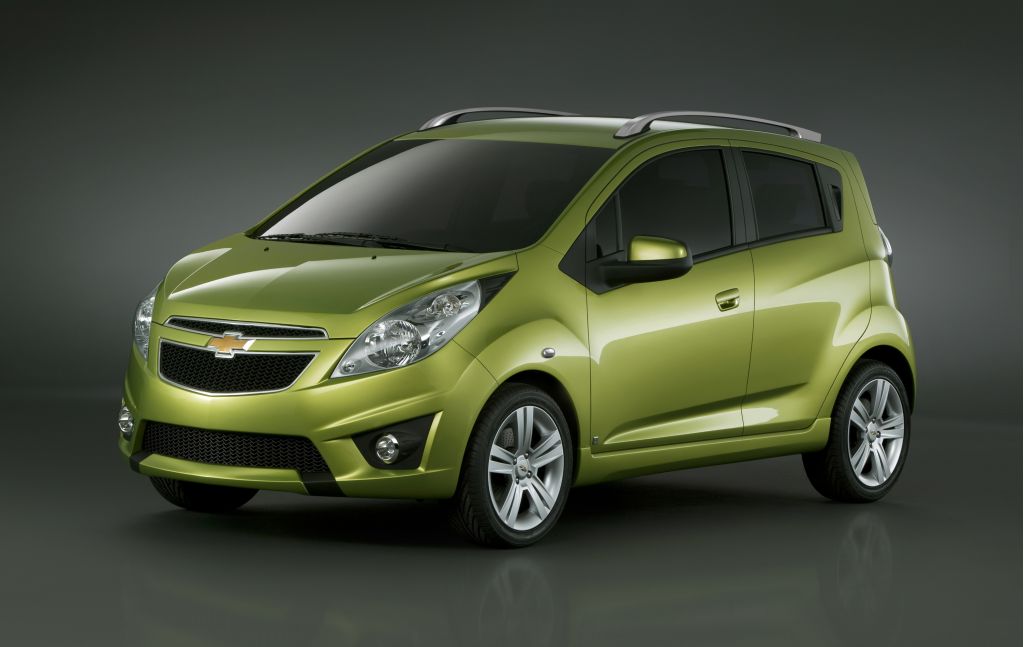 Second, the battery Spark will be largely focused on California, and perhaps other states that have adopted its emission standards. The Chevrolet Spark EV won't be offered nationwide--unlike the 2012 Chevy Volt extended-range electric car, which GM says will be available in all 50 states by the end of this year. .

Third, volume will be low, perhaps 2,000 cars a year. This may be just enough for GM to comply with California's unique Zero-Emissions Vehicle mandate.

That number may, in fact, be roughly similar to the planned volumes for the 2012 Toyota RAV4 EV, another battery electric conversion of a gasoline car to be sold in California by another large global automaker.

The gasoline version of the Chevrolet Spark, incidentally, will arrive in the first half of next year as a 2013 model. But its front-end design will differ somewhat from the Spark now on sale in Asia and Europe (shown in the photos accompanying this article).

We'll have more details of GM's new all-electric car once the press event kicks off. 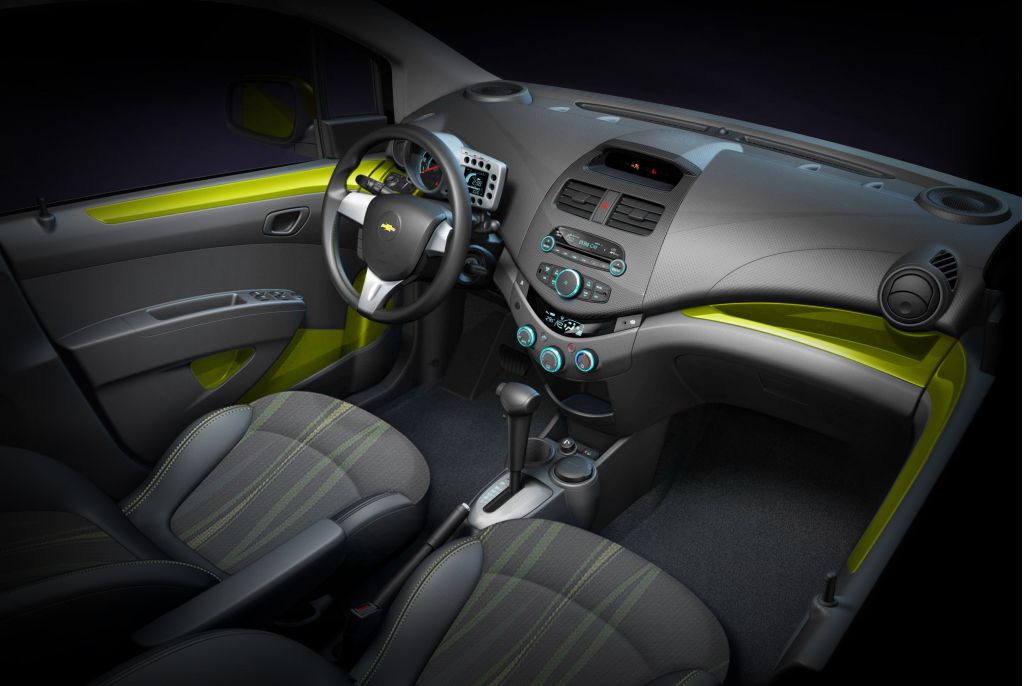 Meanwhile, consider this: Just five years ago, GM was pilloried by the film Who Killed the Electric Car? which documented its 2002 decision to take back and destroy all of the pioneering EV1 electric cars it had begun to lease in the late Nineties.

From that public ignominy, it now appears that General Motors will soon be the sole global automaker to build and sell gasoline, diesel, mild-hybrid, full-hybrid, range-extended electric, and battery electric vehicles.

What a difference a decade makes.