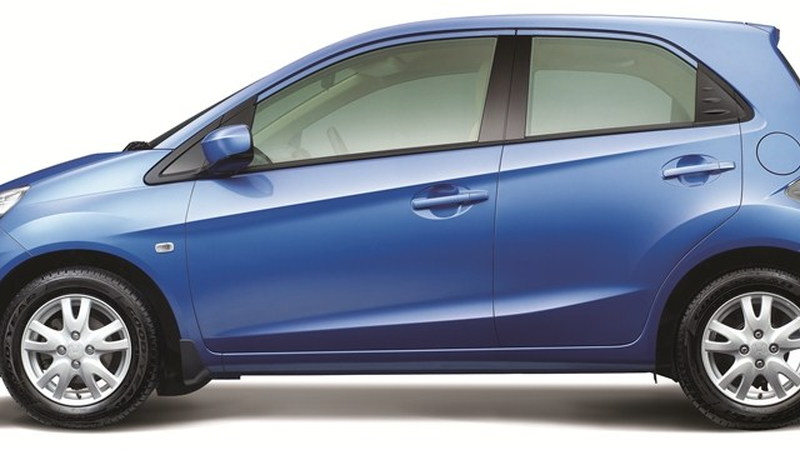 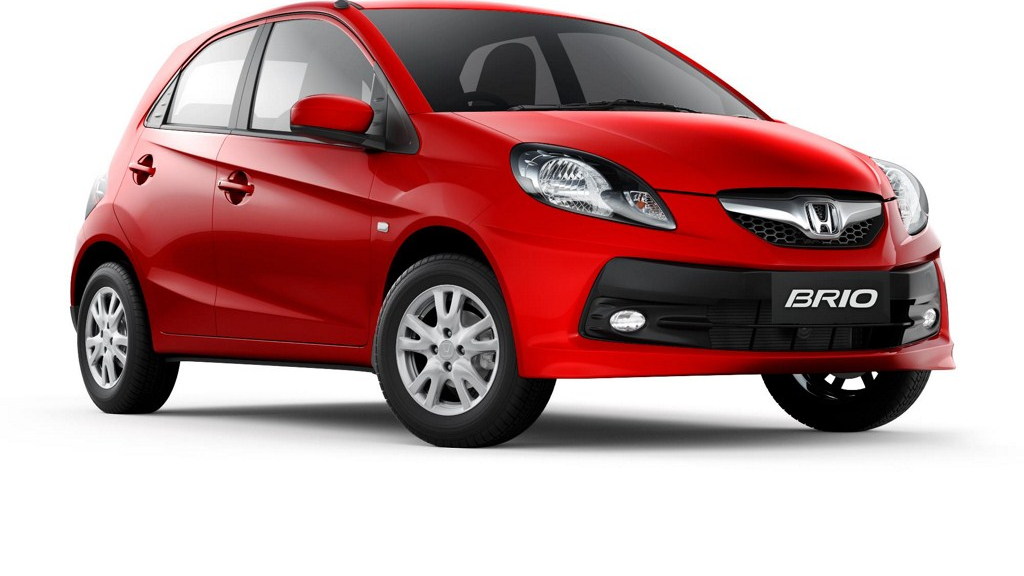 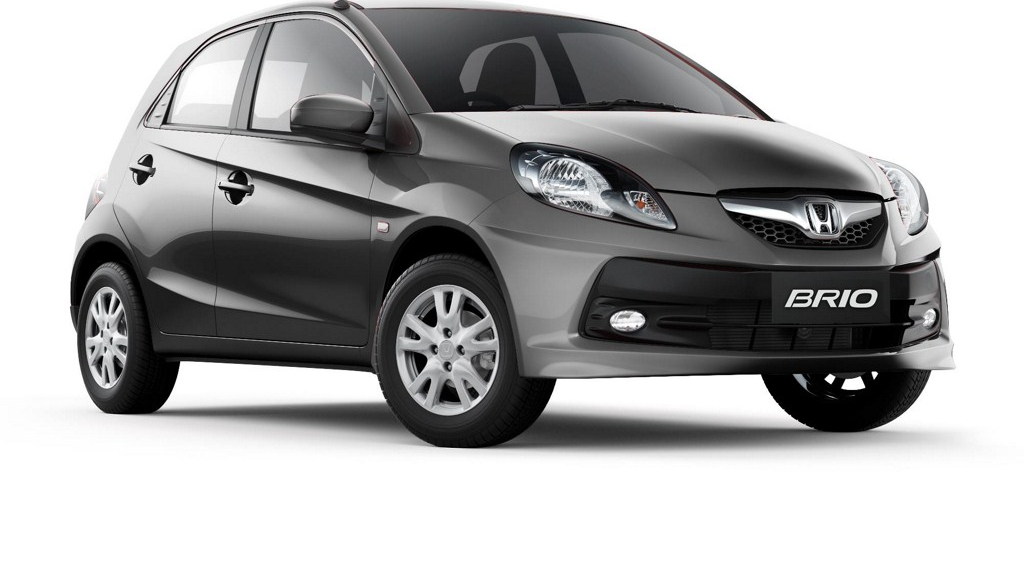 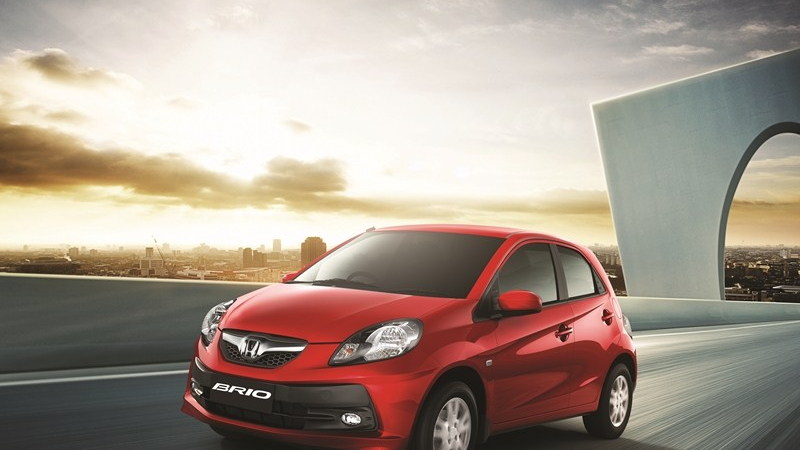 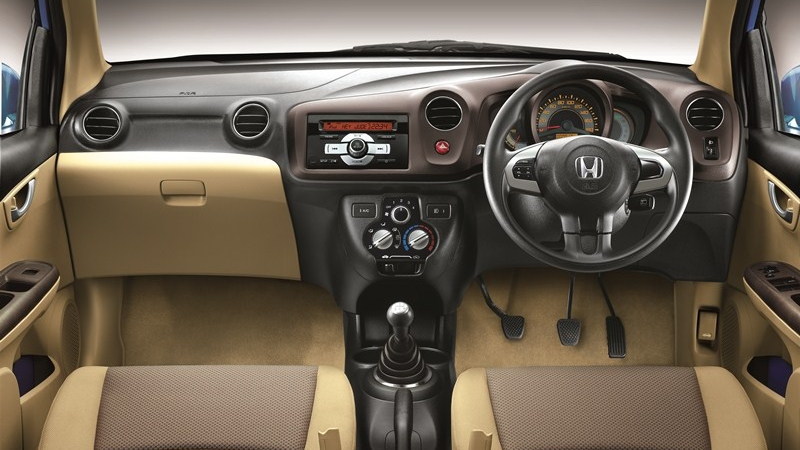 6
photos
There's something about the Honda Brio, a sub-Fit minicar now on sale in the Indian market, that really grabs our attention.

Maybe it's the funky styling with its sharp creases, unusual weight and money-saving all-glass hatchback, or maybe it's the promise of 52 mpg combined economy, but either way we wish we could get our hands on one.

We've covered the Brio before, but now the car is on sale and a lot more information is available.

The price in India has been confirmed at 3.95 Lakh for the base "E MT" trim, or $8,095 - far cheaper than the cheapest new car currently on sale in the U.S, though by no means the cheapest car on Indian roads. Honda is banking on economy from the 87-horsepower 1.2-liter VTEC engine being strong enough for a market that's increasingly heading towards diesel vehicles.

Costs have been kept low by simple construction and specification such as a full glass tailgate, twist-beam rear suspension and rear drum brakes. The range of options is also limited, with only one interior trim color, for example. Mercifully for the Indian climate, all models offer air conditioning, even though a tilt-adjustable steering wheel and wheel trims are unavailable on the basic model.

Those power figures might not suggest high performance, and you'd be right. The arbitrary 0-60 mph sprint takes 12.5 seconds and it tops out at just over 100 mph. However, a 5-speed manual gearbox, a curb weight of just over 2,000 lb and a tight 14.7 foot turning circle should make lower-speed driving feel quick and easy. It's certainly been getting some good reviews.

How big, how safe?

Cost constraints haven't prevented the Brio from being a safe little car, but equipment levels are lower than many U.S. consumers would expect. There are only two airbags, but the Brio does come with essentials such as anti-lock brakes and electronic brake distribution. However, lower trim levels don't have any of those safety features.

How long until we get one?

Unfortunately, that seems unlikely. Apart from the compromises consumers would have to make on equipment levels, the market is still dubious to the benefits of tiny cars like the Brio.

We'd still like a go in one, but it seems more suited to the Asian and European markets than it would be in North America.