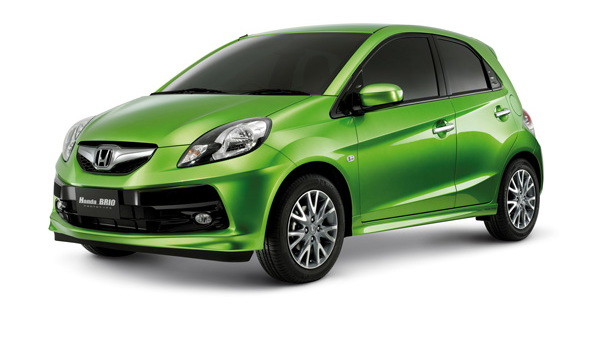 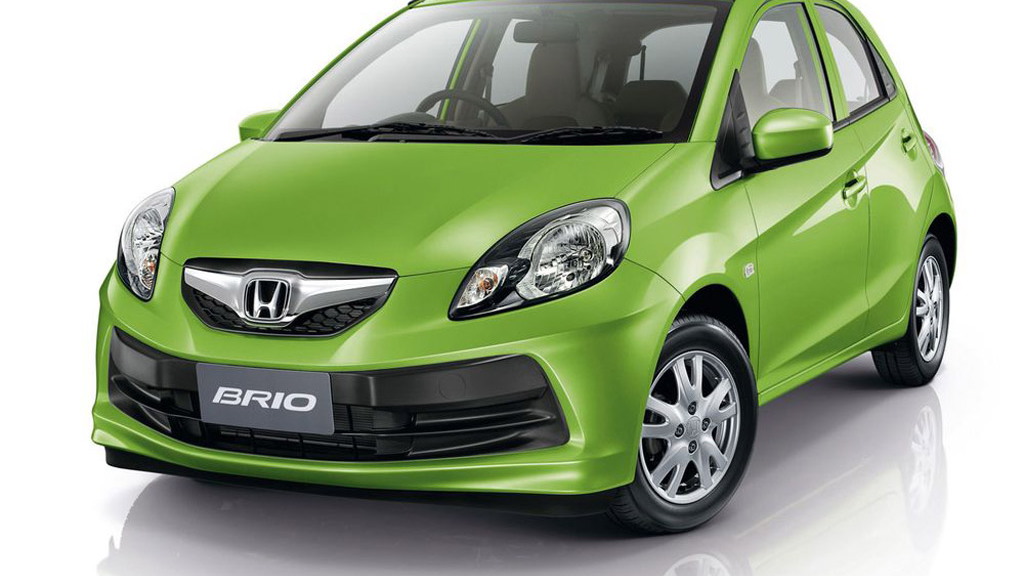 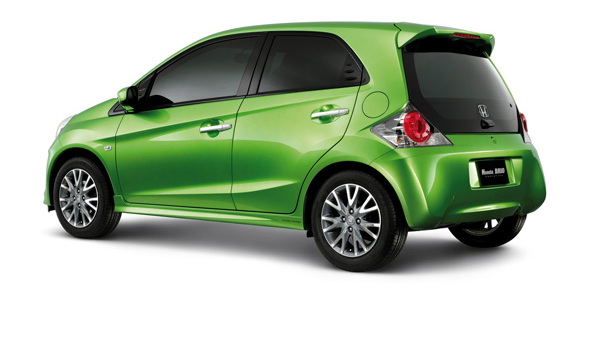 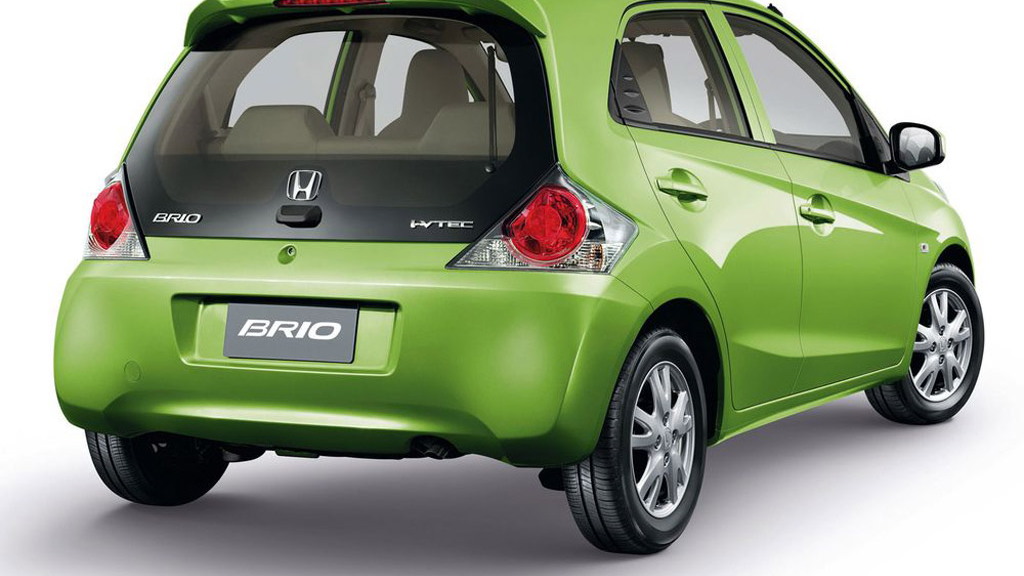 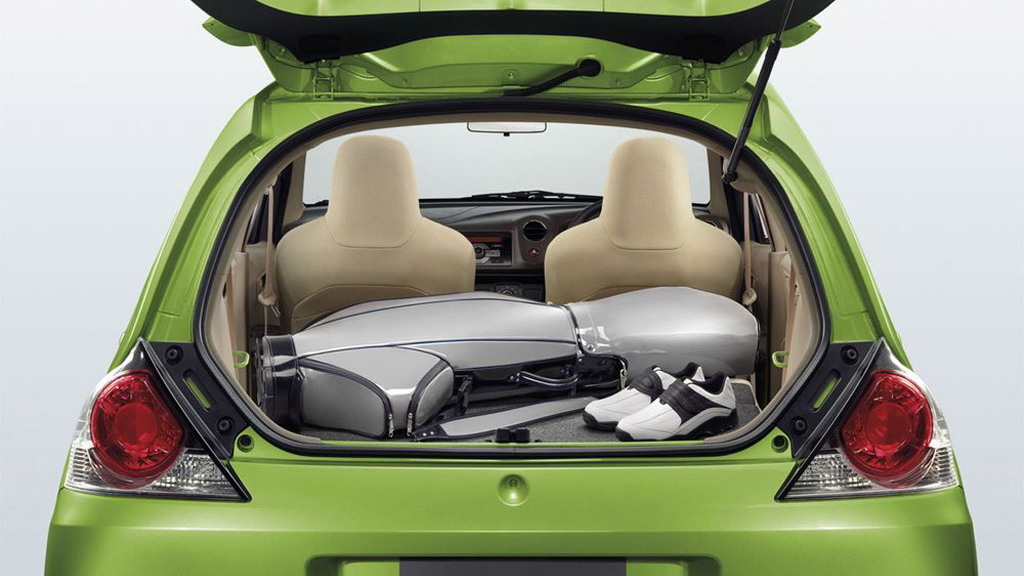 It's one thing Honda not sending its new Brio minicar over to the United States, so economy car fans are unable to sample its 52 mpg delights.

That would all be okay if we found out it was a terrible car, but unfortunately for us, the first reviews coming from overseas are singing its praises.

One of the markets getting the Brio is India. A review on the Indian motoring website Motor Beam gives the car 4.25 stars from five (for simplicity's sake, 85%) praising its fuel efficiency, practicality and interior space.

They also enjoyed the agile handling and nippy performance from its 87-horsepower, single-cam VTEC 1.2 liter engine - no doubt assisted by the Brio's low weight. 60 mph arrives in 12.5 seconds and it even manages to break 100 mph.

Nor is this all at the expense of quality or safety. The Brio has all the electronic controls you'd expect in a larger car like the 2011 Honda Fit, such as ABS, electronic brake distribution, and intelligent airbags that adapt to the driver's body weight.

The list of negatives isn't too large either. When a reviewer bemoans only small things like an older-style retractable aerial and the lack of a rear wiper you know Honda has got the important things right.

The absence of a diesel engine for a few years is also mentioned, but in cars as small as the Brio the extra purchase cost for a diesel variant often outweighs the benefits you see in fuel economy.

Other reviews are similarly positive, which leaves us feeling quite depressed.

Come on Honda, bring us the Brio. And if you can't, at least make it awful so we don't feel so bad about not getting it...