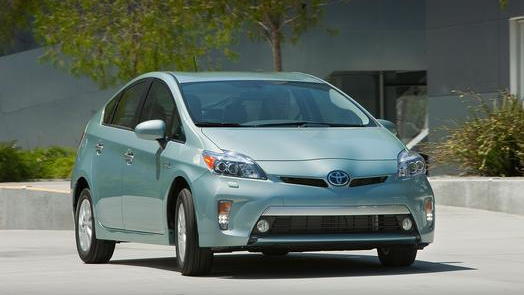 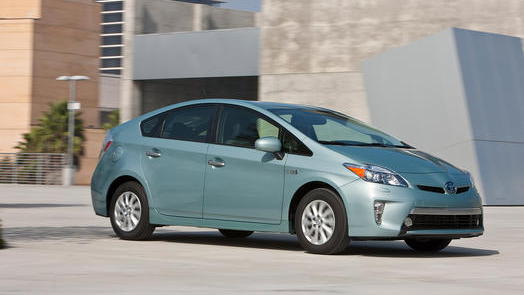 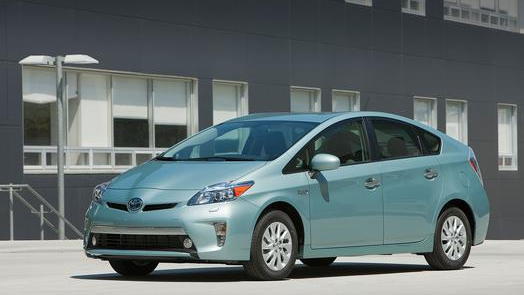 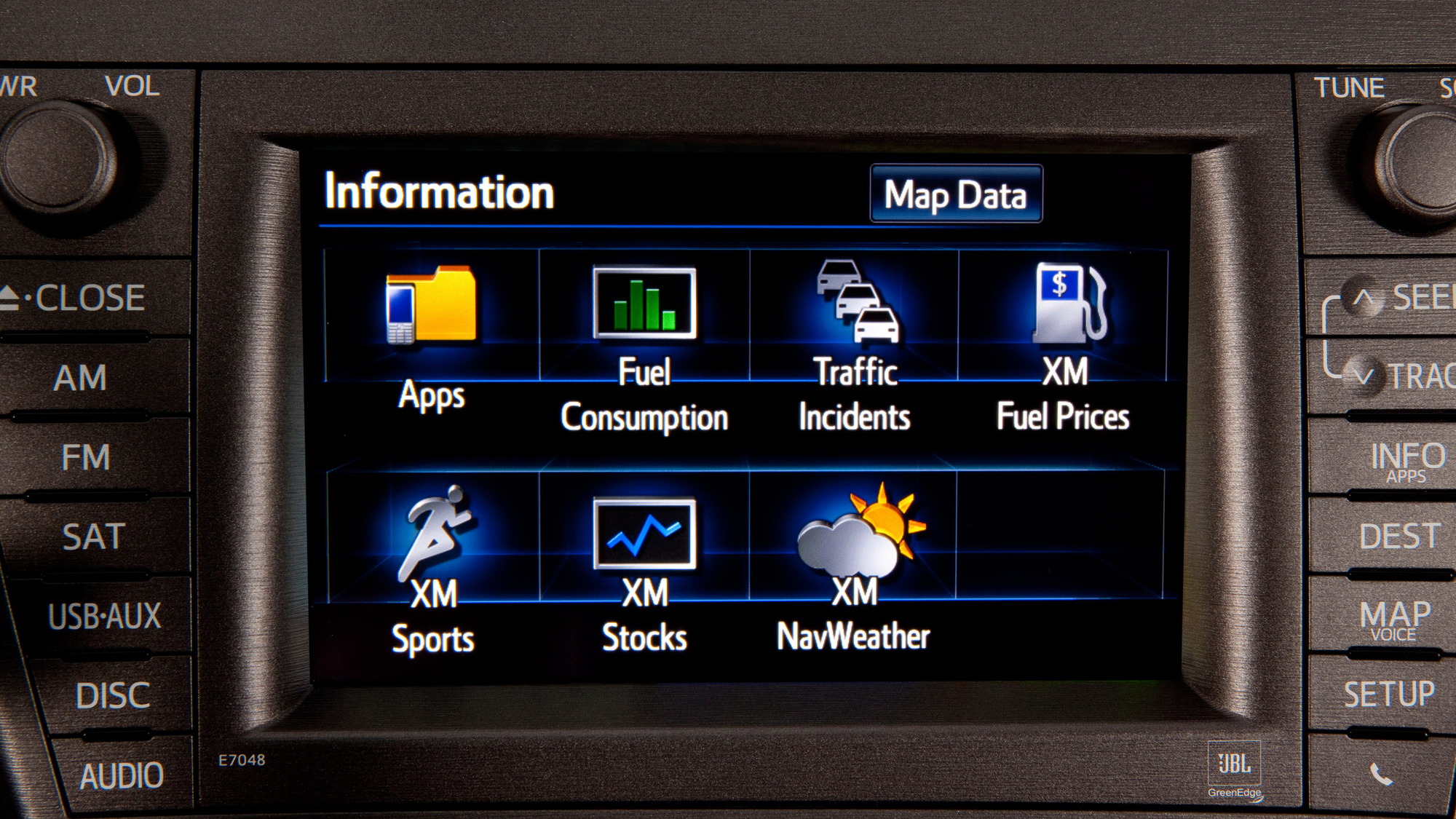 So what's the least expensive plug-in car in the U.S.?

That ought to be pretty simple to figure out, right? Just compare the base price for every electric car, add in mandatory delivery fees, and see which comes in lowest.

Which is why we got confused this morning when we read Toyota's Bob Carter saying in the Detroit News that the company's 2012 Prius Plug-In Hybrid model would be "the lowest-priced plug-in hybrid or pure electric vehicle on the market."

The base price of the plug-in Prius is $32,760 (including delivery), and it's expected to qualify for a Federal electric-vehicle tax credit. Based on its 4.4-kilowatt-hour battery pack, that credit is just $2,500.

We were puzzled by Carter's claim because the 2012 Mitsubishi 'i' battery electric car has a base price of $29,125 (again including delivery), and it qualifies for the full $7,500 tax credit, since its battery pack is larger than the 16-kWh size required for the maximum amount.

Either way, the 2012 Toyota Prius Plug-In Hybrid costs more than the 2012 Mitsubishi 'i'. Comparing sticker prices, the base model plug-in Prius is more than $3,500 pricier, and after incentives, the difference rises to almost $8,000.

Sure, the Prius is a larger and more capable car with a far longer range--but they're both undeniably plug-ins. And the plug-in Prius won't be delivered until next March or later, by which time the Mitsubishi 'i' will be on sale in California.

So what's Carter talking about?

The explanation, we think, is in five key words in Carter's statement. The new Prius model will be the lowest-priced plug-in, he said, "when it goes on sale."

And Toyota is going to start taking orders very soon, meaning the car is technically on sale even though deliveries won't start until sometime next March or thereafter.

So there will be a short window of time this autumn when the plug-in Prius will be "on sale" but the Mitsubishi 'i' won't. That's the time when it'll be the cheapest plug-in. As soon as the 'i' hits dealers, the Prius Plug-In loses its title.

In other words, watch out for waffle wording.