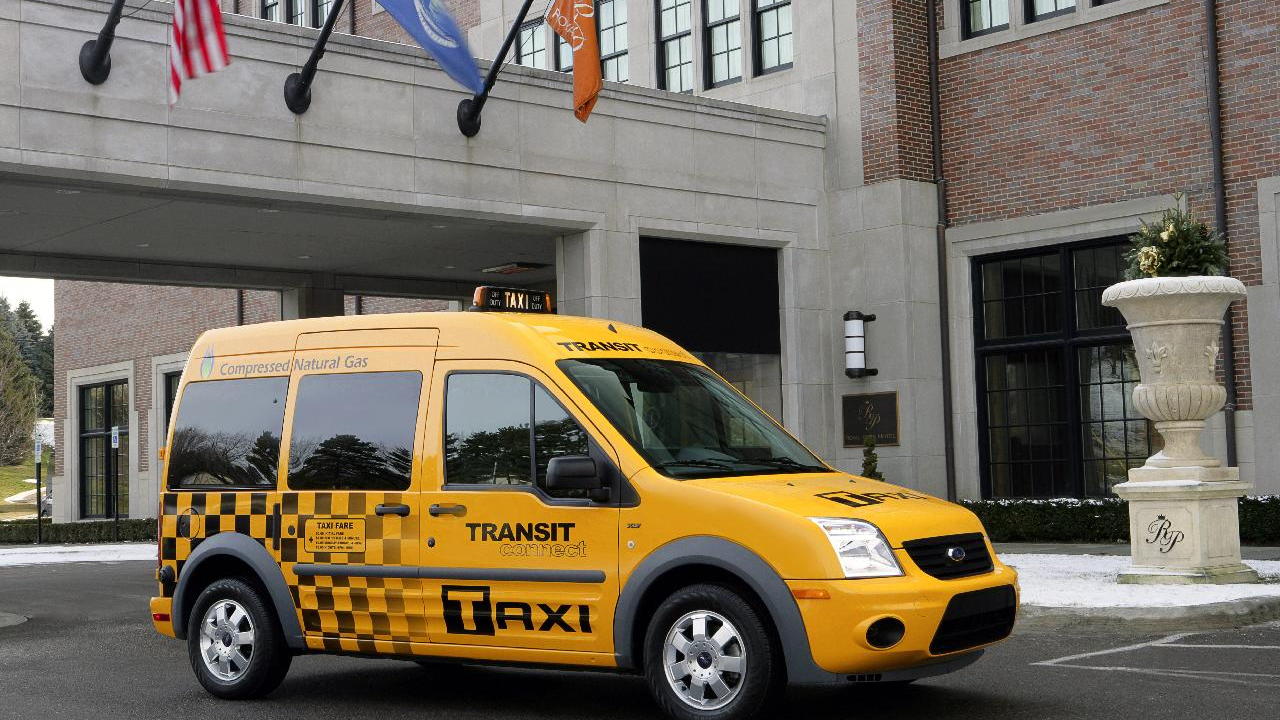 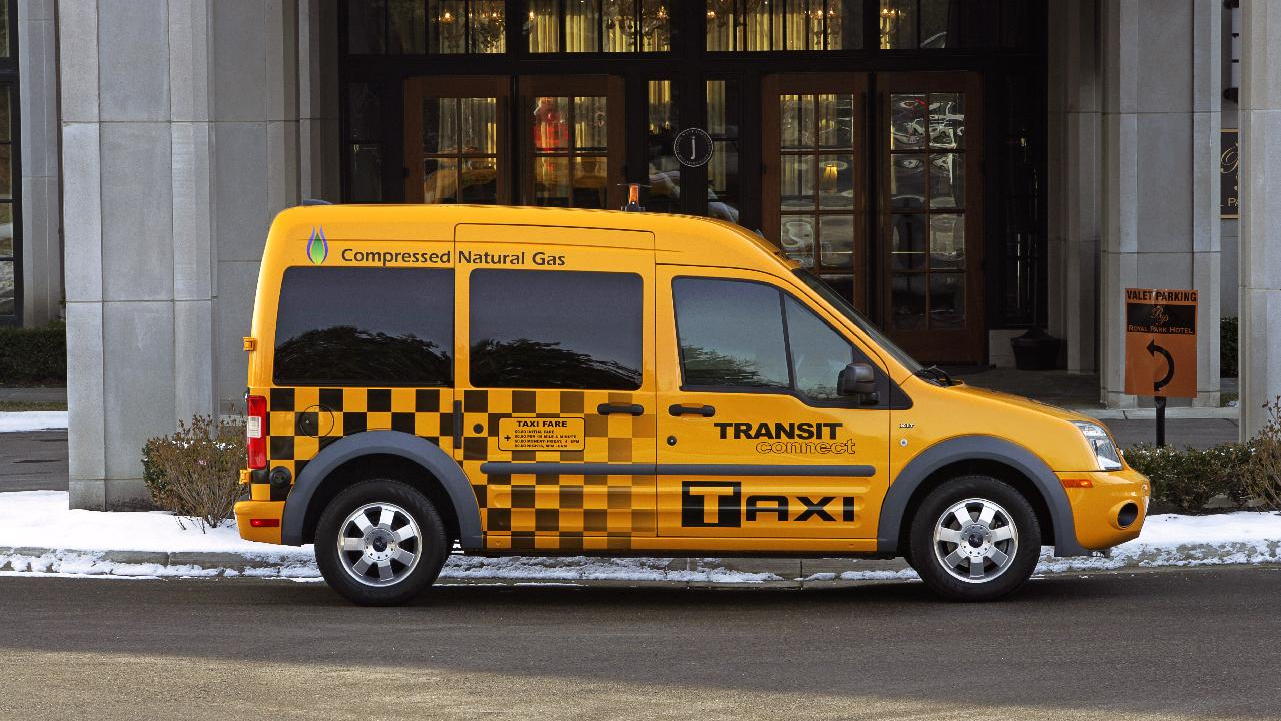 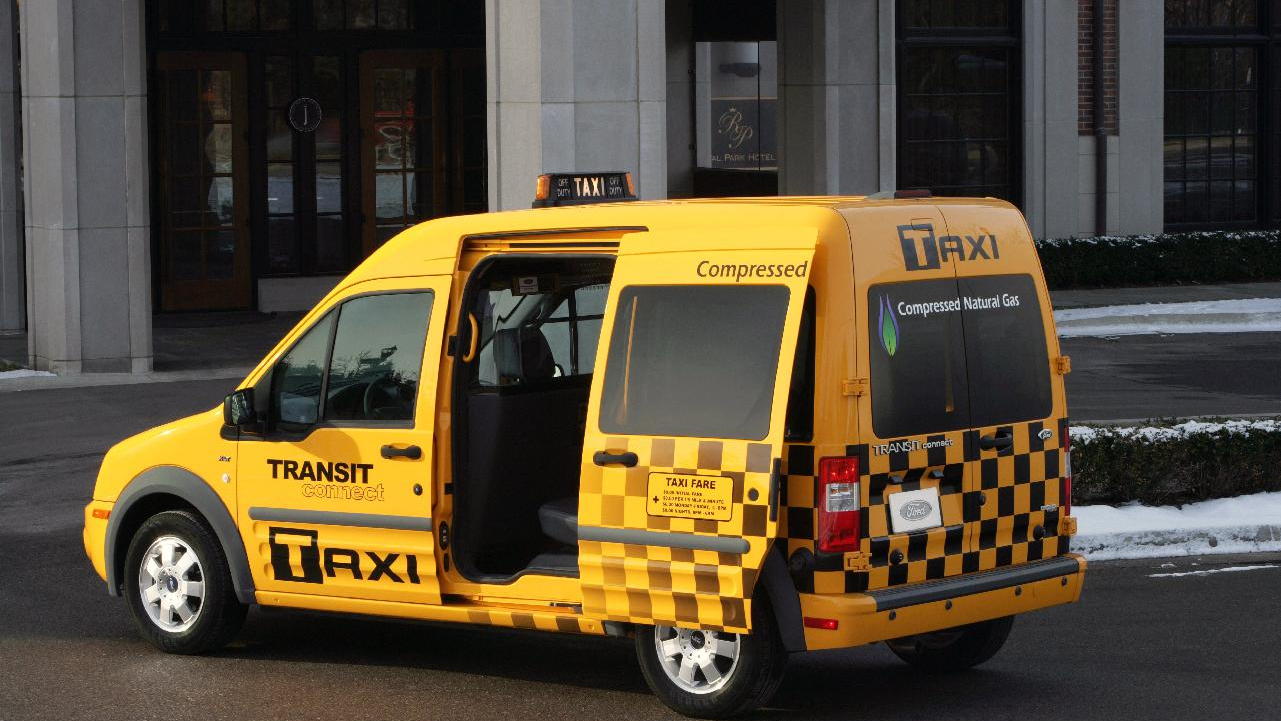 If you regularly take cabs in New York City, there’s a change on the horizon: the familiar, bulletproof-but-gas-guzzling Crown Victoria taxicabs are disappearing, and 400 will soon be replaced by Ford Transit Connect Taxis.

New York's Taxi and Limousine Commission approved the Ford Transit Connect Taxi as an intermediary vehicle, for use between the phase out of the Crown Victoria and the implementation of the Nissan NV200 in 2013. The New York City cabs will be equipped with a 2.0-liter four cylinder engine, which should return 22 mpg in the city and 27 mpg on the highway.

That's not exactly hybrid fuel economy, but compare it to the outgoing Crown Victoria, which gets an estimated 16 mpg in the city and 24 mpg highway. Since the average NYC cab racks up around 70,000 miles per year (virtually all of it in city driving), each of the Transit Connect Taxis will save 1,193 gallons of fuel annually.

Multiplied by 400 cabs, that a savings of 477,200 gallons, just from modernizing a small portion of the NYC taxi fleet.

Speaking of hybrids, NYC currently employs hundreds of Escape Hybrid cabs, some of which have racked up over 300,000 miles in "severe duty" service. The Escape Hybrid taxis return up to 34 mpg city and 31 mpg highway, which is noticeably better than the Transit Connect Taxi.

But here's the problem: Ford isn't likely to continue production of the Escape Hybrid beyond 2012, and there's no word yet on whether or not its upcoming C-Max Hybrid will be certified for commercial duty.