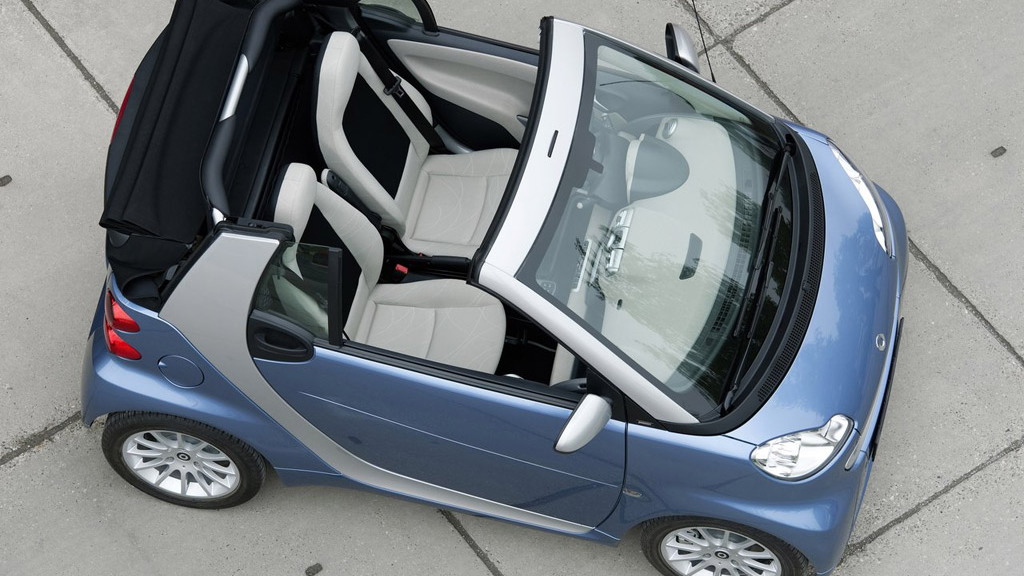 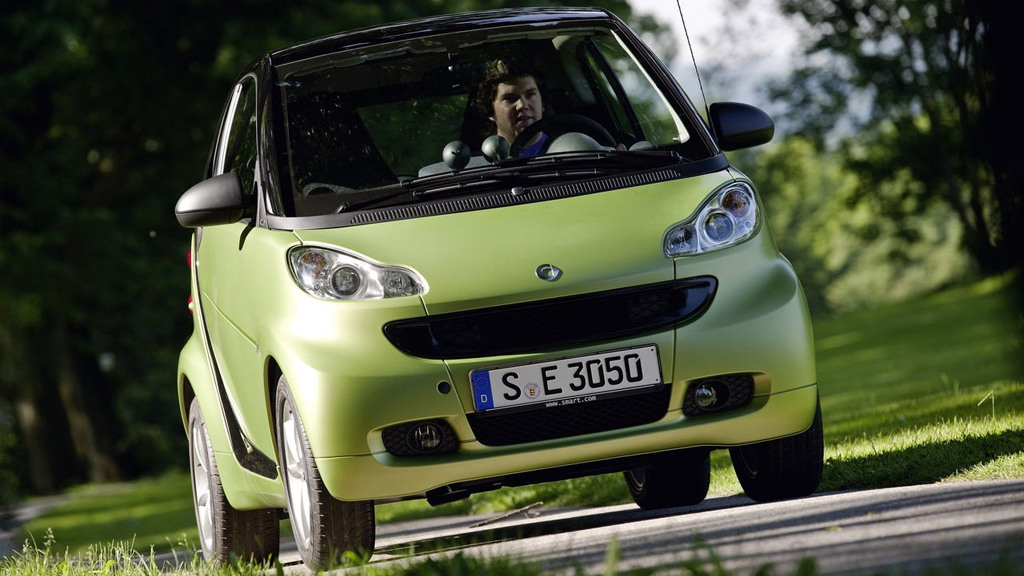 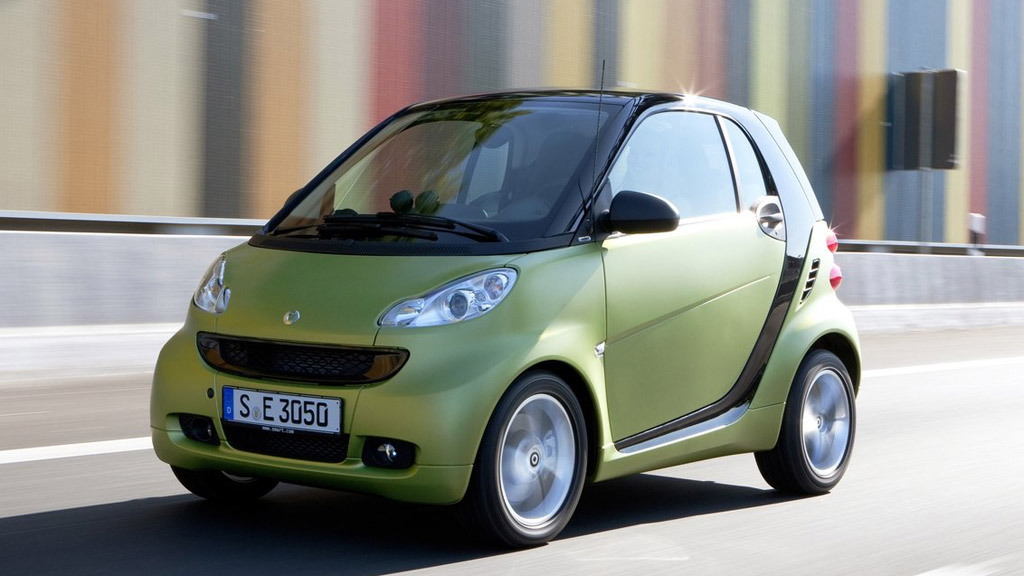 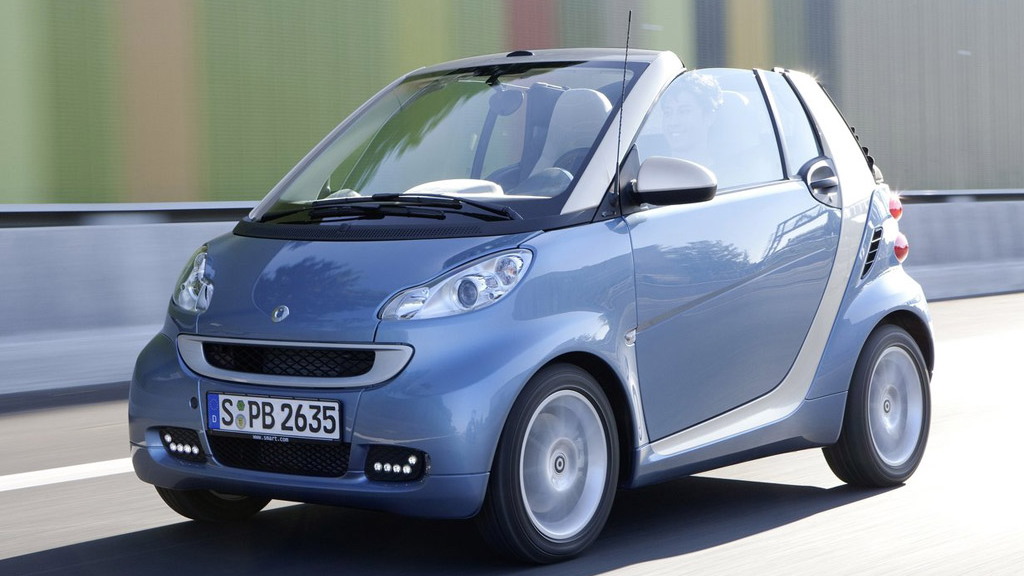 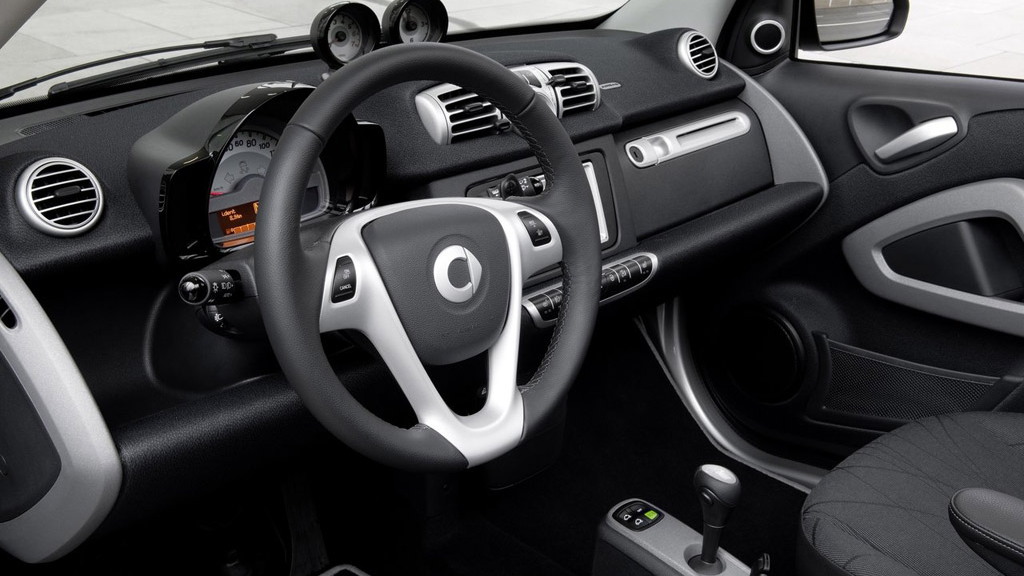 If you answered yes to all those then the new team running Smart USA for Daimler AG is banking on a new educational advertising campaign drawing you in.

Smart USA thinks the slide in popularity of the model is down to what the buying public don't know about the model, rather than what they do, and it's all too easy to let your preconceptions of the car put you off before you've given it a fair assessment. Tracey Matura, general manager for Smart USA, is hoping those preconceptions can be turned around.

In an interview with Edmunds, she said: "You very rarely get a second chance to make a first impression, but this is where we have a chance to do that." Smart is betting on having the might of Mercedes-Benz USA behind it to assist in a strong marketing campaign to draw people into the brand.

Smart sales hit a peak back in 2008 when gasoline prices had hit a high, shifting almost 25,000 units on the back of 41 mpg economy. The heady highs didn't last long though and when the fuel market calmed down and the global recession hit, there were neither the fuel incentives nor the trustworthy branding to prevent sales from slumping to as few as 6,000 last year - Smart was beginning to look rather dumb.

The efficiency that Smarts were being sold on the back of was also a problem - for a vehicle so compromised in terms of performance and packaging, consumers expect more than 40 mpg on the freeway from smaller cars, particularly given the price premium over some of the ForTwo's cheaper competition.

Ironically, the introduction of rival small cars from Europe and Japan such as the 2012 Fiat 500 and upcoming 2012 Scion iQ could be just what Smart needs to awaken the market to its products.

People are becoming more aware of small cars and the 500, iQ and more established MINI Cooper have broken out of the bargain basement image many people think of when small cars are mentioned. In combination with a push in advertising to highlight the Smart's quality, interior space, safety and upscale features, the brand could become much stronger. "More people talking about that segment can only be good" explained Matura.

Even soon-to-be competitor Scion thinks Smart's fortunes could start improving: "A resurgent interest in Smart could happen, and that would be a positive result... more interest in the smallest-car segment" said Scion marketing manager Owen Peacock to Edmunds.

The Smart's ideal market of youthful urbanites has also shunned the ForTwo up until now, and most Smart buyers are actually 45-50 year old men living in the suburbs. Matura thinks there's unexplored potential for the car in urban areas as a result.

One of the biggest problems Smart has faced is preconceptions about the car. Matura reckons that many of these can be turned around as simply as introducing someone to the vehicle.

"They have a perception about that kind of vehicle... The key here is that when you get someone in a Smart, a lot of those perceptions go away" she explains. Letting people experience the vehicle gives them a chance to "get it", and if they "get it" then Smart hopes they'll buy it too.

Now that Smart has parted ways from former importer Penske the dealer network will be expanding too. The current 75 dealers will expand to 100 before the end of the year.

Smart might still have to struggle in the short-term as a new model, said to be co-developed with French maker and Nissan's partner Renault, is still three years away. That model will spawn a four-seater and Matura is hoping it will come to U.S. shores.

In the meantime, she thinks that even with the lack of a new model, the brand still has potential. “We see opportunities to bring more people into the Smart family and get awareness out there. We’ll have plenty to do between now and 2014."

Cramped, noisy, slow and unsafe? You'll only know for sure if you give it a try...