In a startling announcement, Ford and Toyota announced this morning that the two companies would jointly develop a hybrid system for rear-wheel-drive light trucks and sport utility vehicles.

The system would be roughly competitive with the General Motors Two-Mode Hybrid system now used in Chevrolet, GMC, and Cadillac full-size sport utility vehicles and pickup trucks. That system uses a different design than the "single planetary" hybrid systems used by both Toyota and Ford.

The two companies signed a memorandum of understanding this morning, and will now move into feasibility studies to determine which vehicles, technologies, and hybrid architectures should be jointly developed, and on what timelines.

Derrick Kuzak, Ford's head of global product development, sidestepped a question as to whether the resulting hybrid system might apply to the rear-wheel drive Mustang sports coupe.

Kuzak stressed that the agreement was not for the two companies to share platforms, but to develop hybrid systems and telematics components that both companies could build into their own, distinct products.

He compared the agreement to the company's joint devlopment of six-speed automatic transmissions with General Motors, resulting in a product that is now produced in quantities of hundreds of thousands each year. 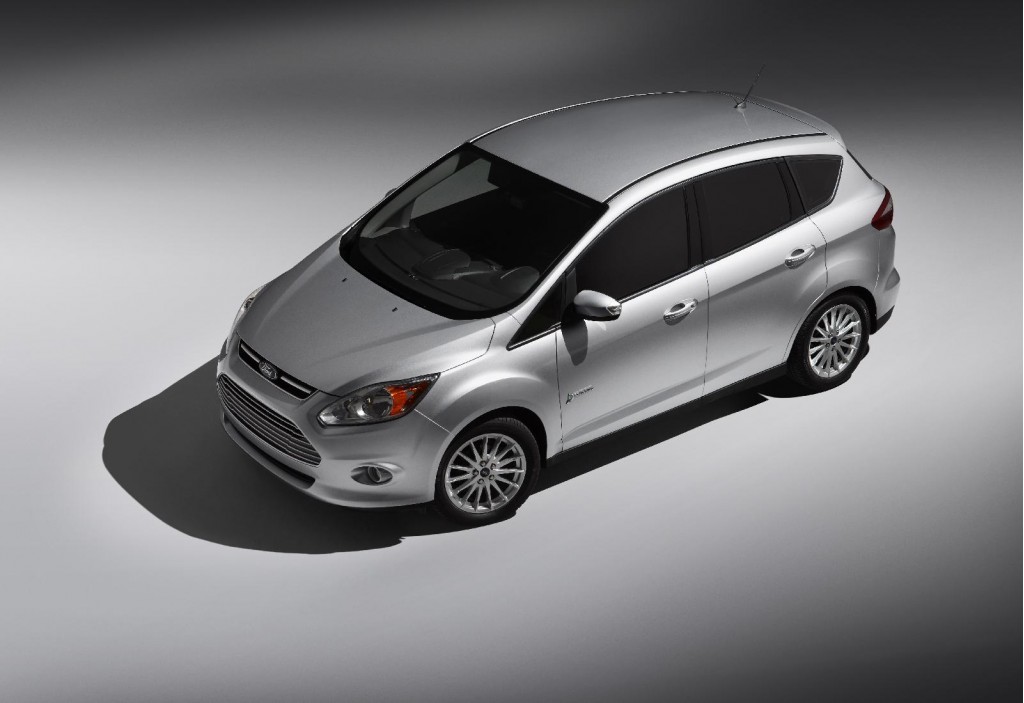 In this morning's press conference, Kuzak also noted that the two companies would sign a separate agreement to improve each company's telematics platforms.

Cost of ownership was the driving force, Kuzak said, as well as upcoming government fuel efficiency standards. By pooling resources, it is likely that the cost of such a large hybrid system to customers can be reduced.

The first generation of the GM Two-Mode Hybrid system, on the market in low volumes since 2008, has been estimated by insiders to cost as much as $20,000 per installation.

That cost includes not only the complicated hybrid transmission package, but also the battery pack and power electronics, along with modifications to the vehicle to allow accessories to run with the engine off. 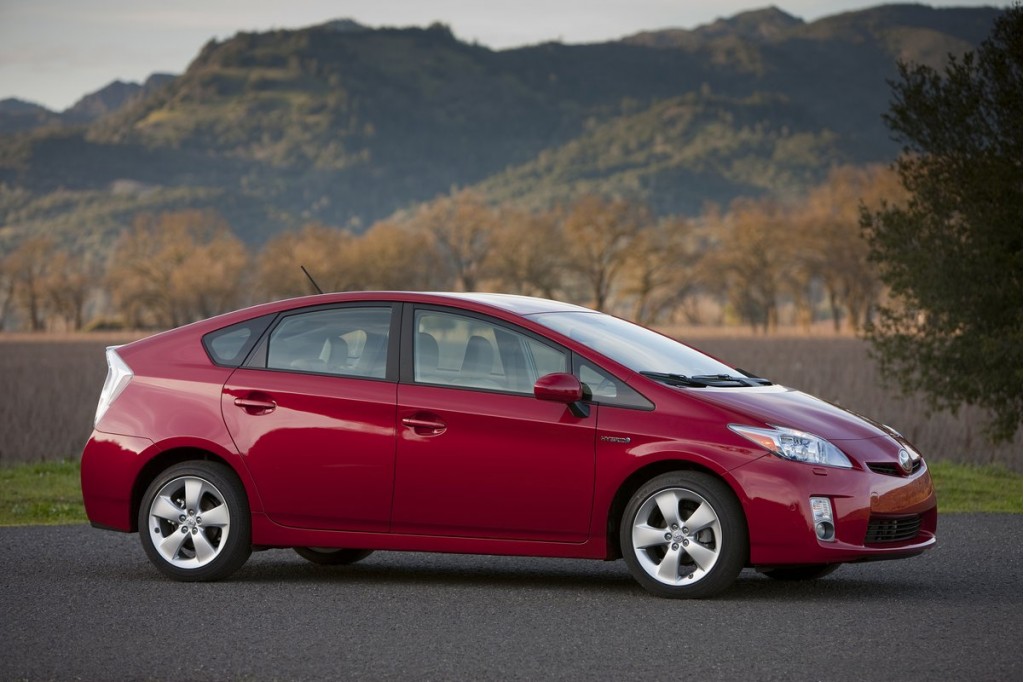 Toyota is the world leader in hybrid vehicles. It launched the world's first hybrid-electric vehicle--the Toyota Prius--in 1997, and has now built more than 3.3 million hybrid vehicles that have been sold in 80 nations, including more than 2 million Priuses.

That is more than half the world's total population of hybrids. Toyota now builds hybrids in Japan, the U.S., Thailand, China, and elsewhere.

Ford was the first U.S. company to build a hybrid vehicle, and it launched the first North American-built hybrid--the 2005 Escape Hybrid crossover--which was also the first hybrid sport utility vehicle.

It has been 10 years since Ford started developing hybrids, and seven years ago today, Ford launched its Escape Hybrid. That was followed by the Fusion Hybrid sedan and its sibling, the Lincoln MKZ Hybrid, and the upcoming Ford C-Max Hybrid and Energi plug-in hybrid.