For over ten years now, Toyota has given car owners the chance to drive an ultra-efficient, high gas-mileage hybrid car. But while the 2012 Toyota Prius might give great gas milage, it just isn’t rugged enough for a large proportion of pickup-loving Americans.

For them, driving a Toyota Prius would just be too much of an insult to their constitutional rights. In some areas, driving a hybrid could lead others to question your sexuality.

Currently, if you want a hybrid pickup truck, the only two vehicles on the market are the 2012 Chevrolet Silverado Hybrid, and is General Motors' Sibling, the GMC Sierra 15 Hybrid.

Soon, that choice will expand thanks to an ongoing hybrid drivetrain collaboration between Toyota and Ford.

As Takeshi Uchiyamada,Toyota’s global research and development chief told the Automotive News, the two firms hope to finish a brand new hybrid pickup system by the end of 2012 that will power future large pickups for both firms.

As a former chief engineer on the original Prius hybrid project, Takeshi believes the technology he helped pioneer over ten years ago is just about to go mainstream.

"Hybrid technology is a trump card for fuel-economy improvement,” he enthused. 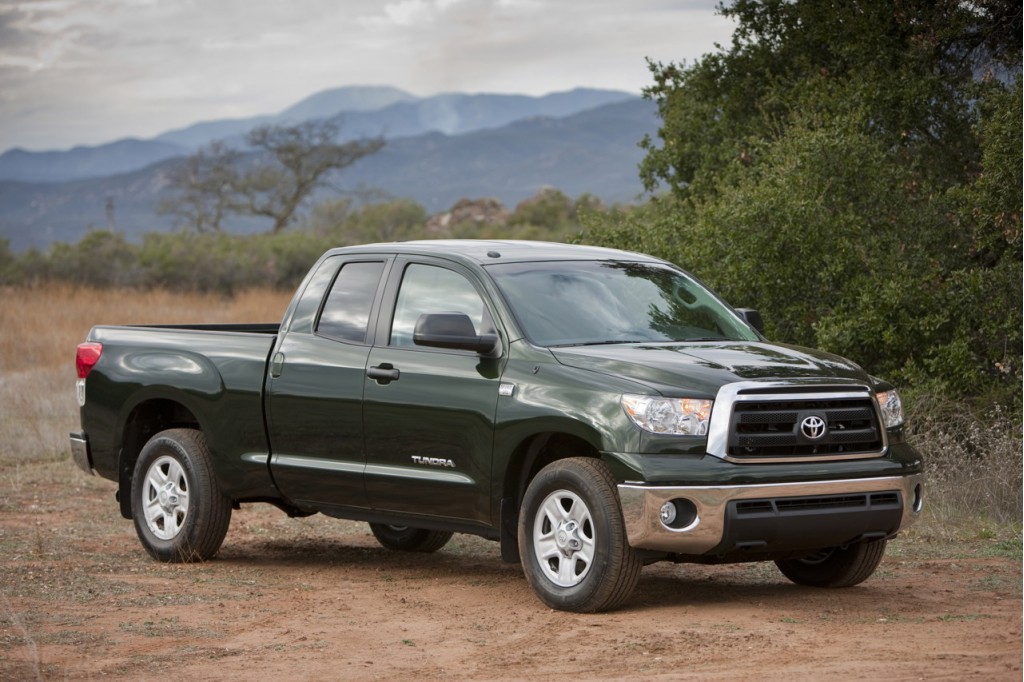 Making use of that trump card means developing hybrid drivetrains that work across Toyota’s range, from its very smallest sub-compacts through to its luxury Lexus sedans, SUVs and pickups.

For Toyota, a hybrid pickup truck makes sense at every level. Developing it for Toyota’s largest pickup truck, the Tundra, makes even more sense.

Currently, the 2012 Tundra struggles to get a fuel economy greater than 20 mpg on the highway. Move into the city, and it barely touches 15.

As we’ve said before, the lower the gas mileage of a vehicle before you make improvements like adding a hybrid system, the larger the benefits are afterwards.

Even a difference of a few miles per gallon could dramatically affect the fuel bills of tens of thousands of local government organizations, private fleets and small businesses that rely on pickup trucks every day to carry out their jobs. 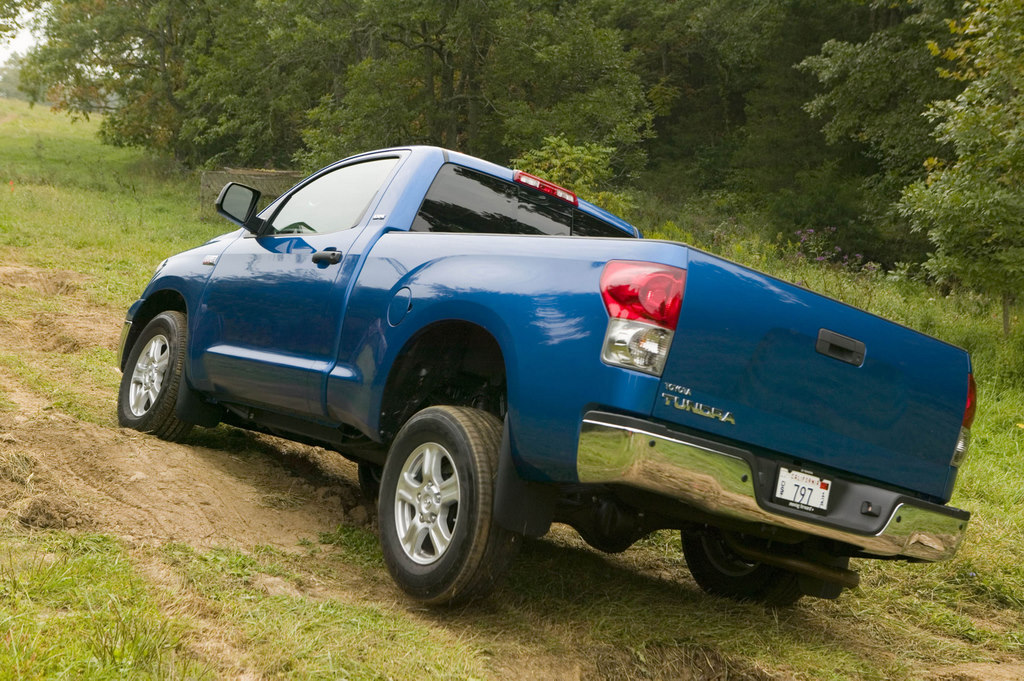 And for those beer-drinking pickup owners who couldn’t drive a “gay little Prius”? It means more money saved for whatever it is they want to do more of.

All in a manly way, of course.