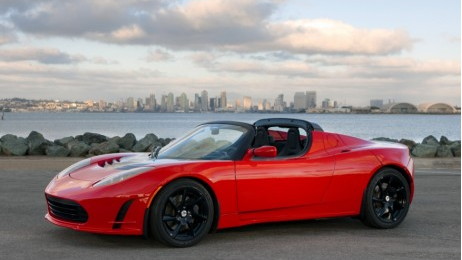 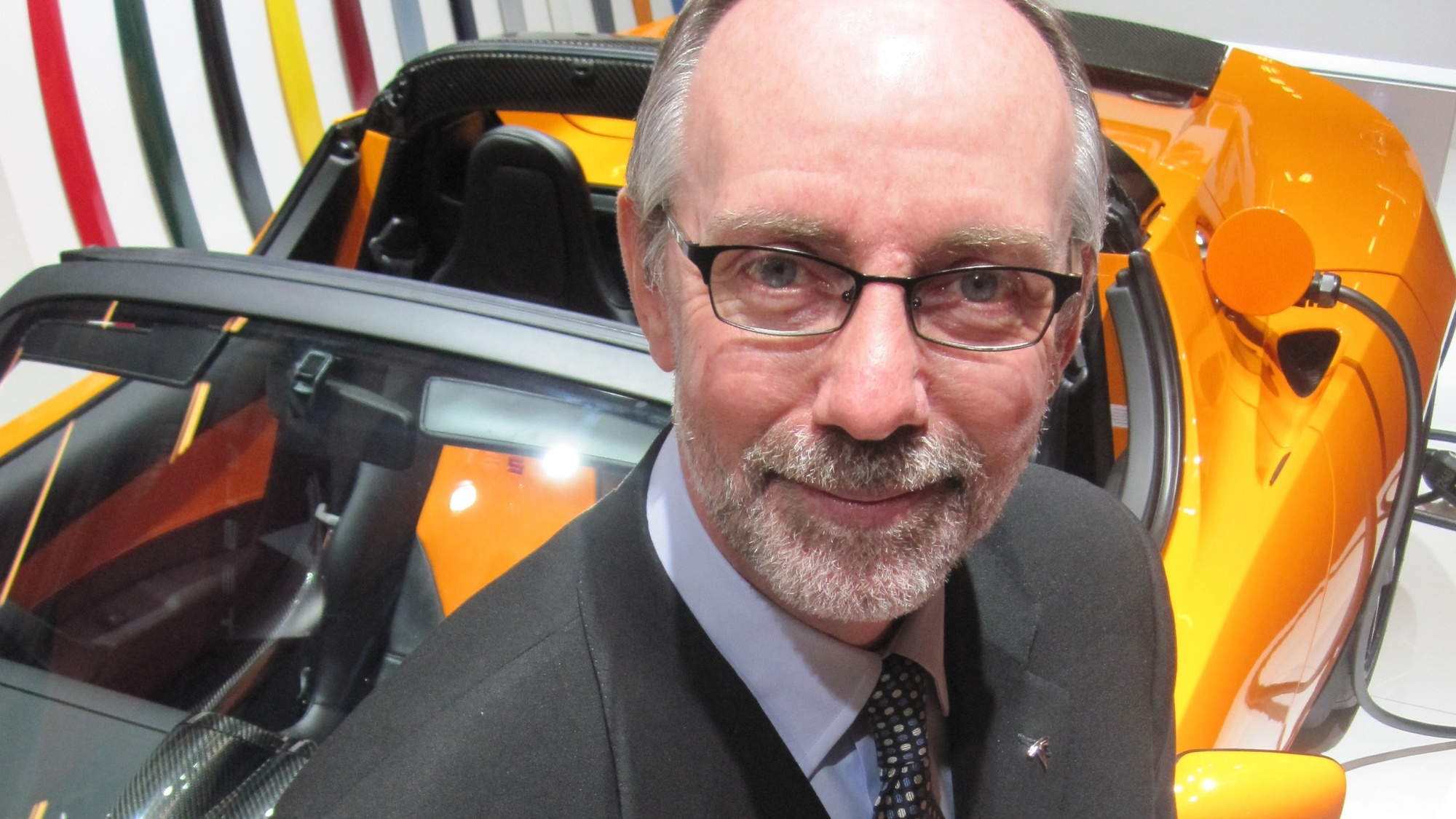 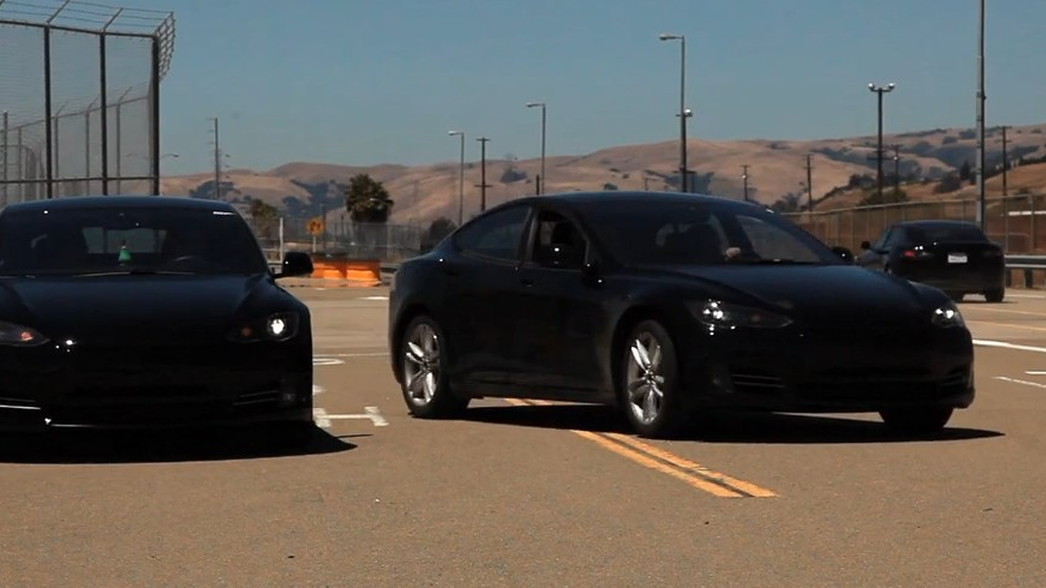 Drop by your local Apple retail store, and you’re bound to see it humming with visitors.

But while some are there to hand over their hard-earned cash for a new computer or mobile device many more are there to soak up the apple store experience. Most are there just to window shop, dreaming of the day when they too become a member of the Apple clan.

And it turns out that Tesla is experiencing that same phenomenon in its stores as Apple, with one store reporting as many as 12,000 visitors a week.

Of those 12,000 visitors, most are nothing more than ‘tire kickers’ - people who want to see and touch a 2011 Tesla Roadster Sport 2.5 up-close but who have no intent to buy.

In a way, that’s a blessing for the Californian electric automaker: Its famous two-seat roadster stopped production earlier this year and there are only a few U.S. spec cars left to buy.  When all of the 2011 Tesla Roadsters are sold out, Tesla won’t even have a car to sell until its 2012 Model S luxury sedan hits the road next year.

The high numbers of foot traffic are testament not only to Tesla’s reputation as an electric car maker, but its carefully executed retail strategy plan, developed by former GAP and Apple retail guru George Blankenship.

Hired specifically for his experience in turning Apple from a computer manufacturer into a desirable, high-ticket-price major brand, Blankenship’s vision of a Tesla retail store has helped the comparatively small automaker gain desirability among people who aren’t even electric car savvy.

That’s part of the beauty of Tesla’s new retail store model. It doesn’t rely on visitors who set out to visit the store -- It relies on visitors who happen to be passing.  And it’s that curiosity which Tesla uses to educate its visitors about electric cars, with a zone dedicated to explaining how electric cars work.

Along with the news of Tesla’s impressive visitor numbers at retail stores across the world comes news of four new executive hirings at the firm. Included among them is John Hillegass - a retail guru whose past positions include working at Pixar Studios, Coles food group, and alongside Blankenship at Apple Computers.