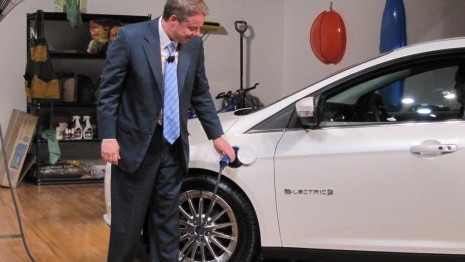 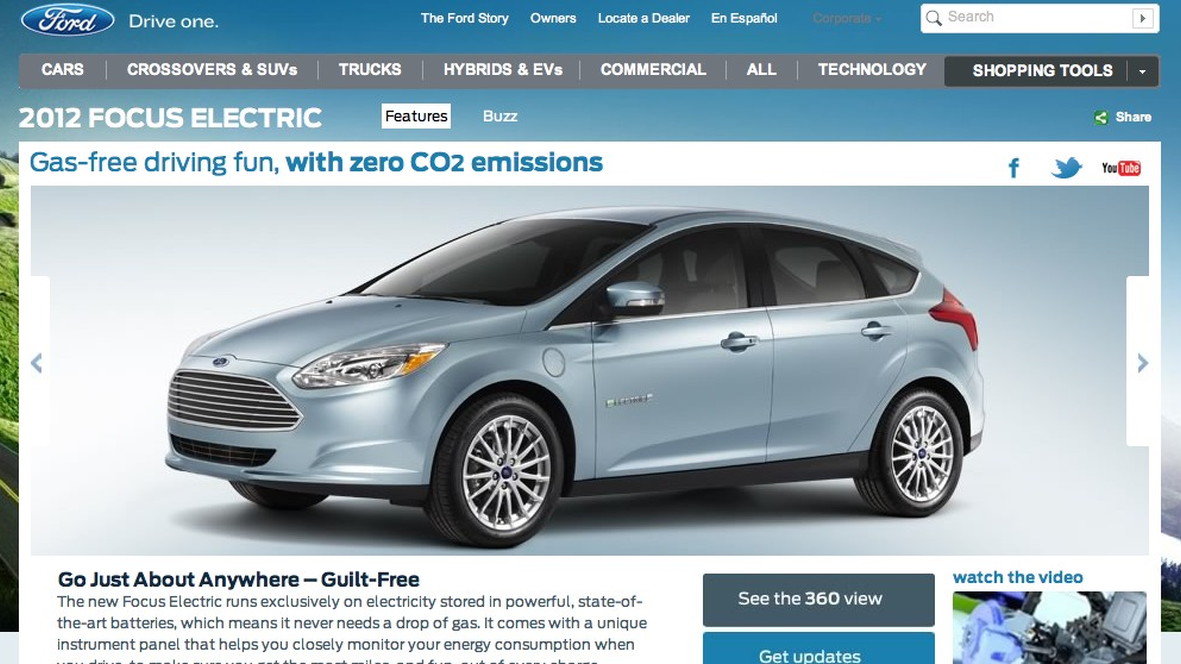 It may have just appeared on The Late Show last week, but Ford’s all-electric 2012 Focus won’t be hitting the streets en masse until spring 2012.

Instead of trying to launch its first all-electric vehicle nationwide in one sitting, Ford is following its rivals Nissan and Chevrolet by launching the 2012 Focus Electric in a slow and controlled way.

“For the first few months of production, we will be concentrating on California and New York,” Finnegan is reported as saying. “Our dealers in those areas will be the first to have their retail orders scheduled and receive the Focus Electric.  We will be rolling out to the remainder of our initial markets starting in Spring 2012.”

By the end of Spring 2012, Ford has promised the 2012 Focus Electric will be available in all of its initial 19 markets.

And for everywhere else?

We’re not sure. But if the rollout of the 2011 Nissan Leaf and 2011 Chevrolet Volt are anything to go by, you may find yourself in for an uncomfortable wait.