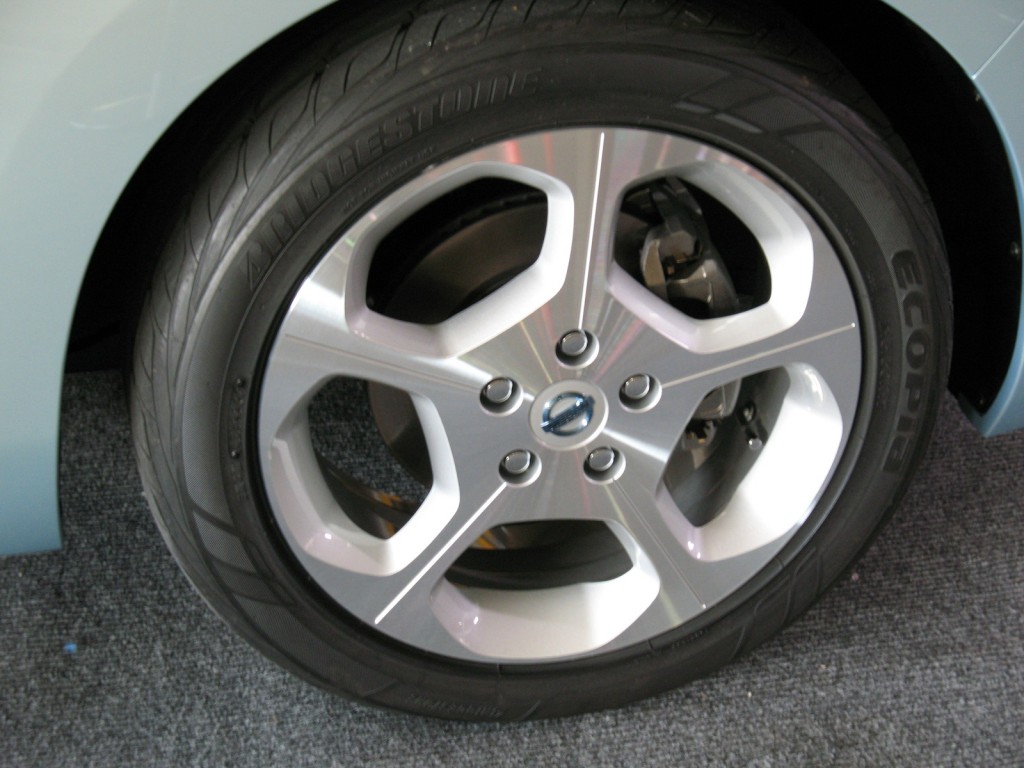 Low rolling resistance tires have been around for a few decades now, and early versions required you to trade-off cornering and braking ability for a modest gain in fuel economy. For drivers of fuel-economy-centric cars like the Honda Insight or Toyota Prius, this compromise was acceptable. Drivers of luxury sedans and sports cars, on the other hand, often felt otherwise, and low-rolling-resistance tires were a hard-sell to the average consumer.

A new generation of green tires may soon change that, as manufacturers have made great progress in improving ride quality, cornering and braking, while still maintaining a tire’s low-rolling-resistance status. Thanks to newly developed materials and construction techniques, today’s low-rolling resistance tires significantly outperform even previous generation tires.

Continental Tire, for example, is using new rubber polymers in the construction of its ContiEcoContact 5 tires. Unique long chain and short chain polymers react differently to cope with forces experienced by the tire’s tread.

When the tire loads lessen, the short-chain molecules return to their normal state, and the tire again becomes low-rolling-resistance.

Not to be outdone, Michelin has gone another route with its eco-tires. The company’s Energy Saver series utilize sipes, or tiny cuts in the tread surface, to reduce heat and lower rolling resistance. Michelin claims a 31 percent improvement in rolling resistance and comparable wet braking performance compared to its Harmony series of touring tires.

Costs for these next generation green tires are on par with the companies’ respective touring tires. If there’s a drawback to the new tires, it’s reduced tread life: Michelin gives consumers an 80,000 mile warranty on Harmony tires, but only offers a 65,000 mile warranty on its Energy Saver series.