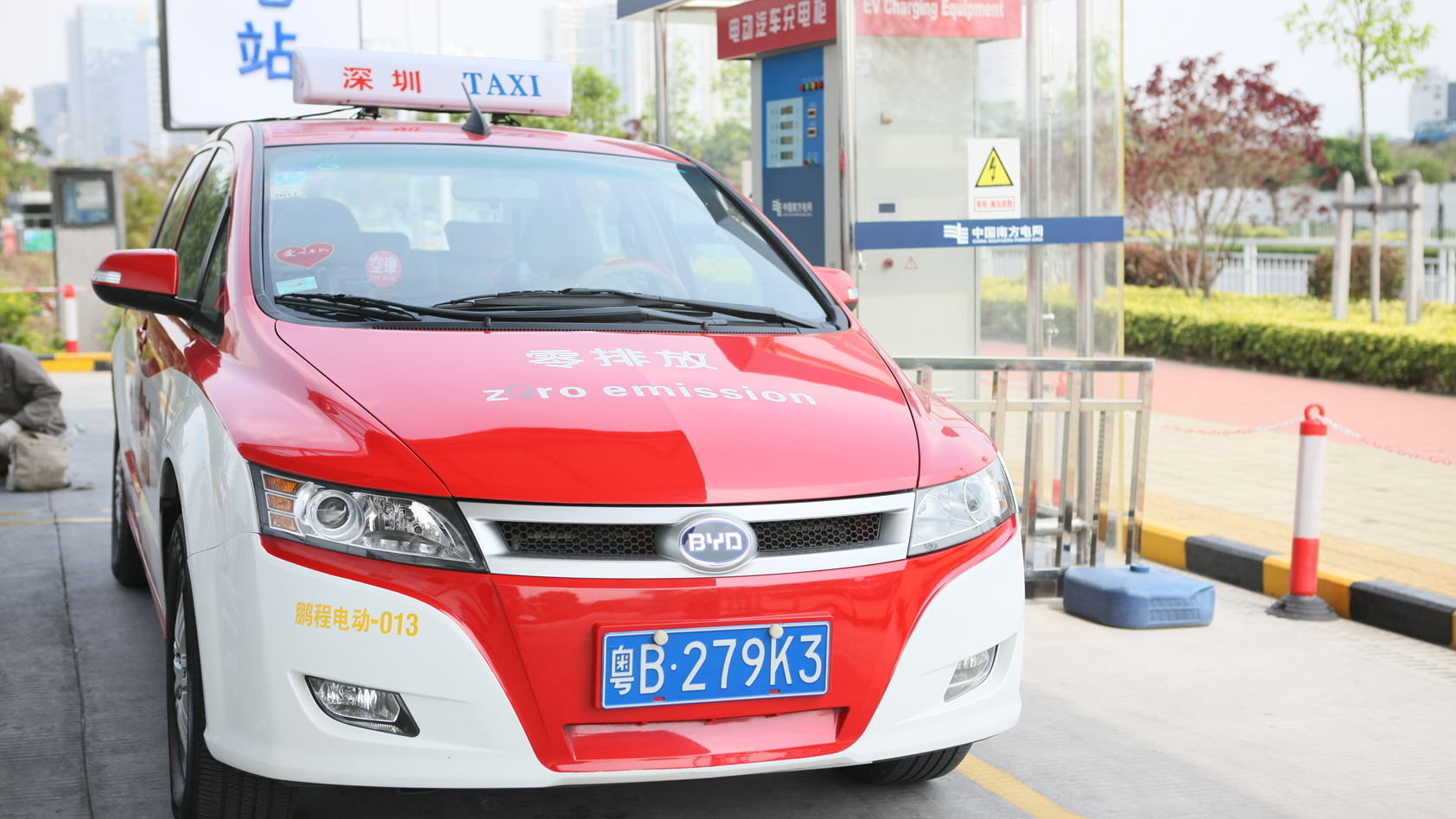 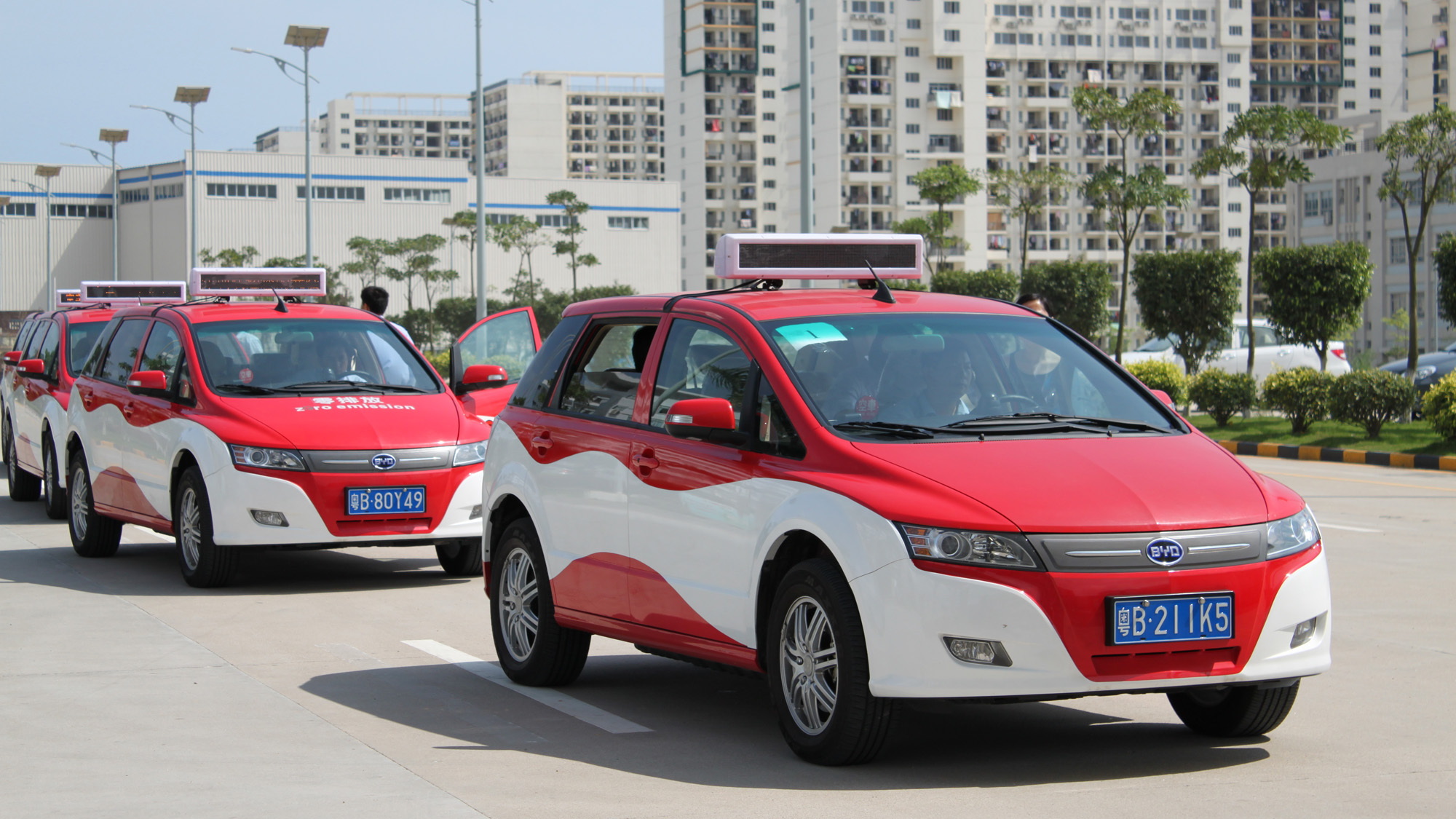 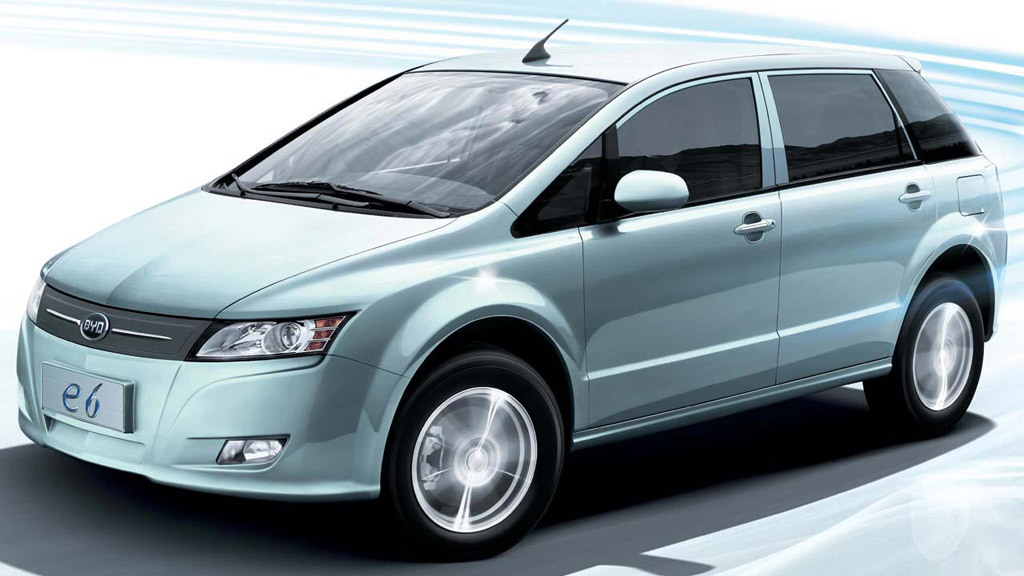 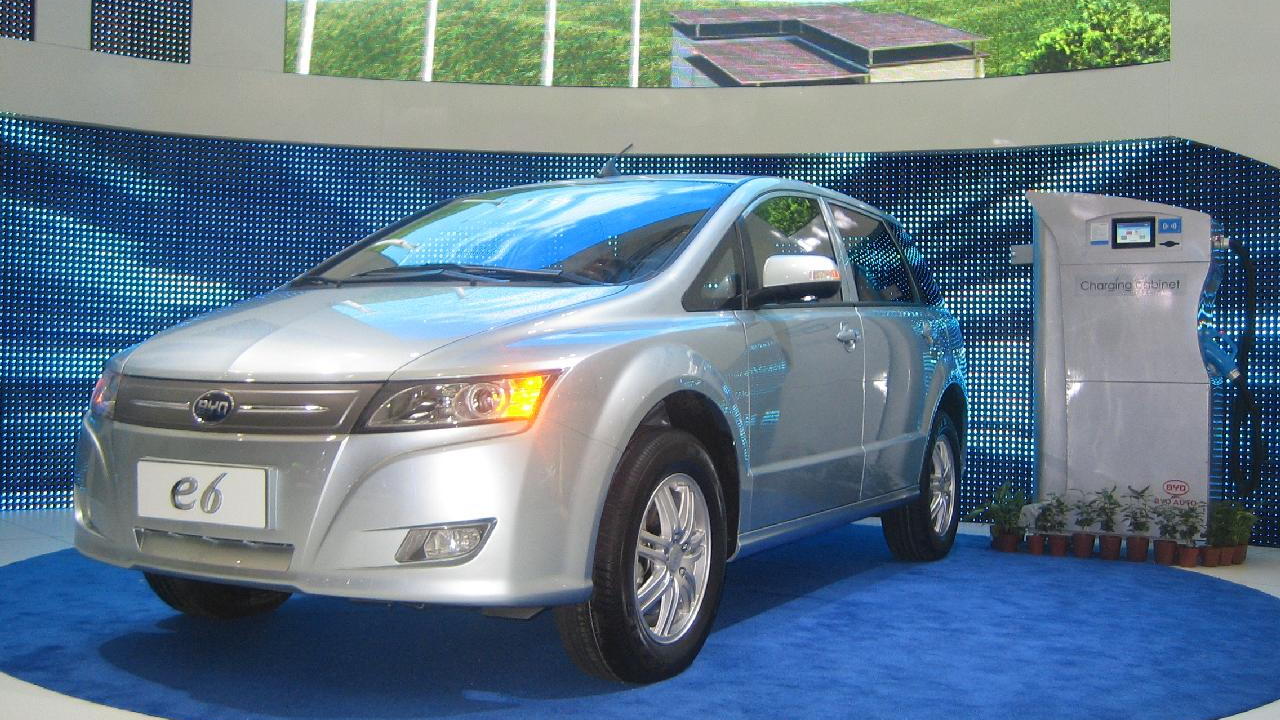 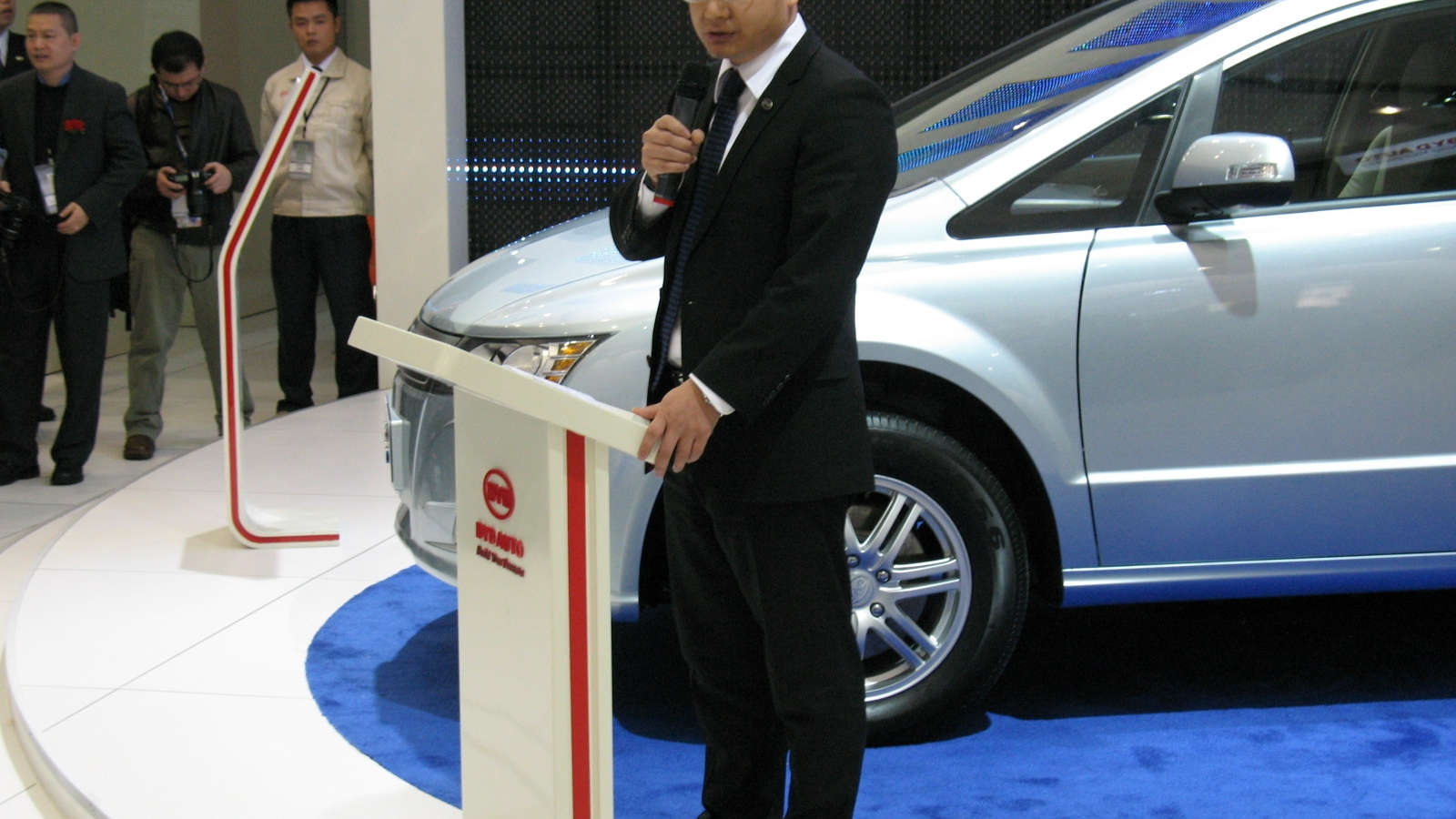 We’ve known about Chinese firm BYD for some time now. In fact, its all-electric e6 was unveiled before the word Leaf became the name of an electric car.

But despite unveiling a car long before many of its rivals, BYD won’t be bringing the e6 to the U.S. until the middle of next year.

If the firm’s past reputation is anything to go by, we’d suggest that date is highly likely to change.

In her article over at Plugincars.com, Webb reports that BYD says it is “On Track to Deliver Electric Car in Q2, 2012”, but unless we’re mistaken, that’s not quite what BYD said earlier this year.

Back in March, BYD was promising it would launch by late 2011, with a claimed ten dealers already set up across the U.S. to sell and maintain its all-electric hatchback, but now it says only fleets will be able to buy the e6 -- along with BYD’s electric bus range -- from late 2011.

Consumers will have to wait until later in 2012.

BYD is convinced its e6 will be well-received in the U.S., despite some rather negative press from the few journalists who have had a chance to ride in one.

“In the city, with lots of stop and start driving, the battery is good for 180 to 200 miles,” Li told Webb. “Nobody can really compete with us.”

Again, we’d have to disagree. With Tesla’s 2012 Model S sedan close to production with battery pack options giving it up to a claimed 300 mile range -- perhaps BYD needs to think again.

Will the car really arrive in the U.S. for fleet owners later this year? Will consumers be able to buy the e6 next year?

BYD claims its e6 has now passed all the necessary safety tests for the U.S. market, won’t be releasing details of the tests until later this year, and doesn’t say what those tests are.

There’s also no mention of National Highway Traffic Safety Administration (NHTSA) tests. Given that both the 2011 Nissan Leaf and 2011 Chevrolet Volt have scored top marks in these all-important crash tests, the pressure is on BYD to perform impeccably.

2023 Honda HR-V is a hybrid system away from greatness