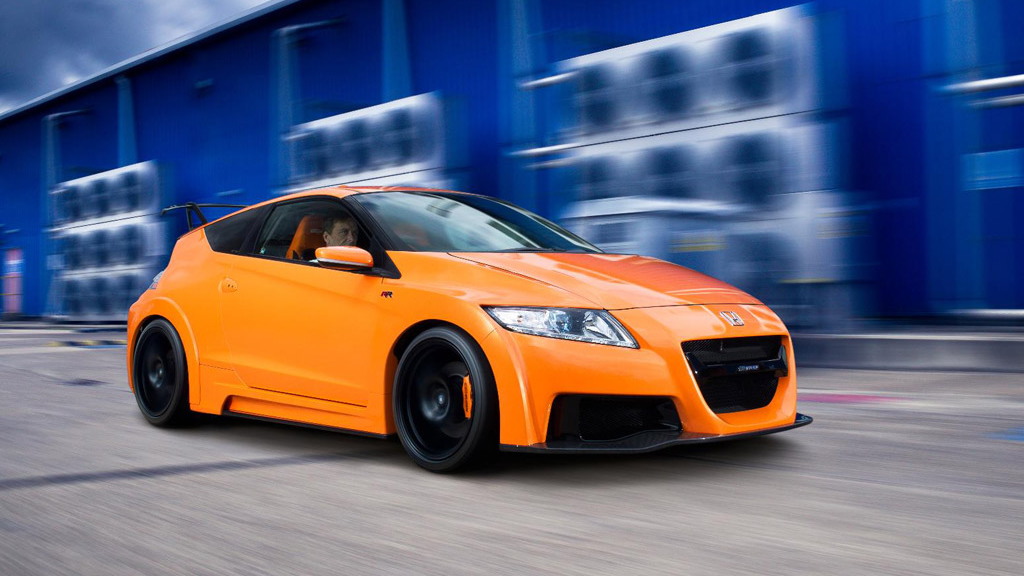 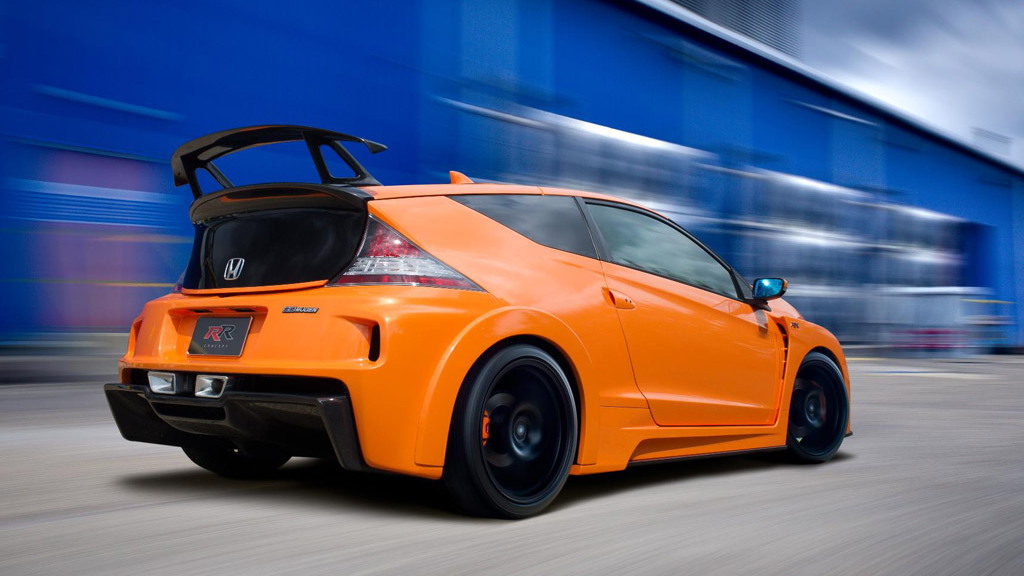 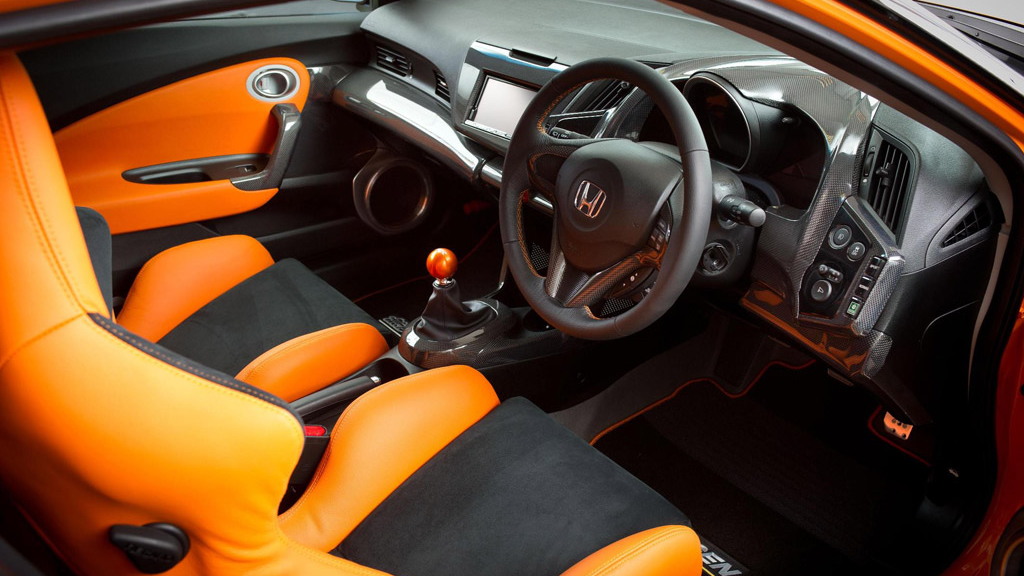 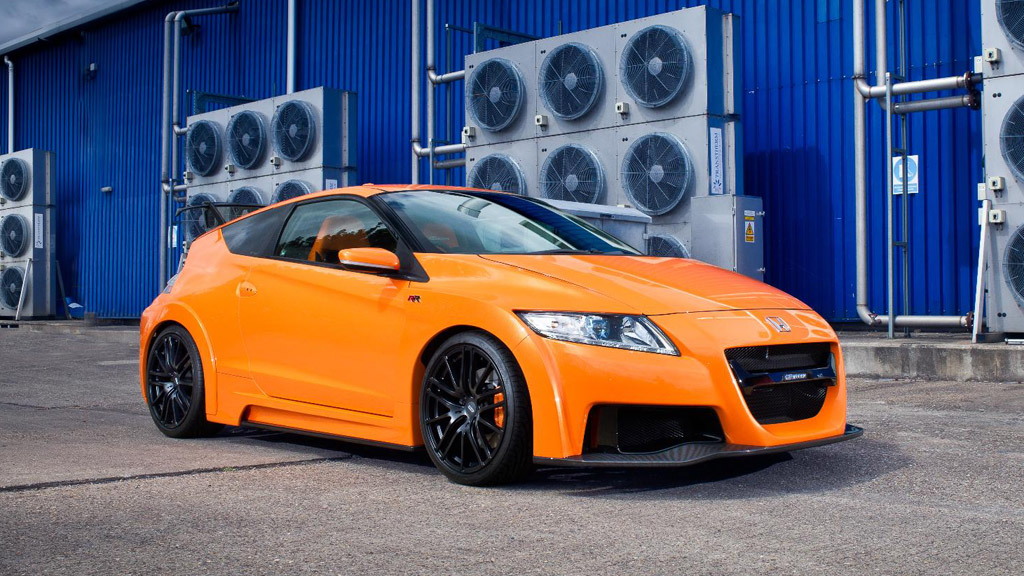 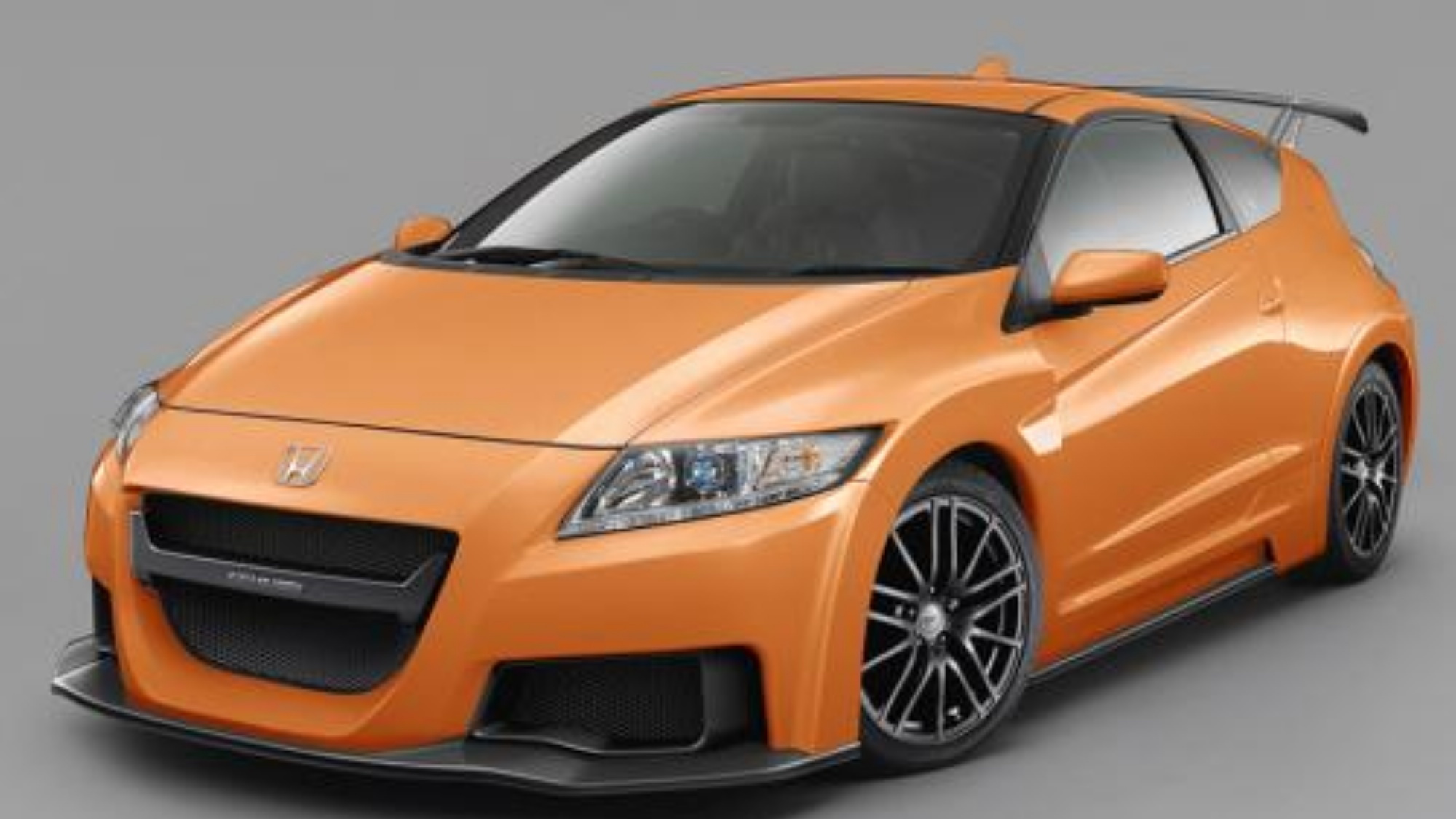 While there are hybrids out there that claim to be somewhat sporty (think Honda CR-Z and Lexus CT 200h), at the end of the day, with their dismal acceleration figures and low top speeds, their performance falls far short when compared with conventional sports cars.

However, whilst the mainstream automakers shy away from launching a true performance hybrid, tuning companies like Mugen are already starting to dabble with the idea.

Mugen is the official tuning arm of Honda but for years has produced its own distinct models based on Honda vehicles. For its latest CR-Z Mugen RR project, the Japanese tuner has installed a number of bespoke prototype parts, several of which are created in carbon fiber, including the bonnet, passenger doors and rear tailgate.

Other features unique to the car include a full length carbon fiber underbody, a twin central-exit exhaust, vented front bumpers and race-developed suspension. The final touch is a set of four-piston monobloc brake calipers painted orange and housed within a set of 18-inch forged alloy wheels.

While there were no details of what modifications were made to the CR-Z’s 1.5-liter engine and Honda's Integrated Motor Assist (IMA) mild-hybrid system, a previous concept dubbed the Mugen Euro featured a supercharged engine and IMA system, so it’s possible the same unit has been utilized in the Mugen RR.

Sadly, at this stage, the project is being developed purely as a one-off concept, with no plans for a production version. Mugen’s reason for building the concept was to demonstrate its capabilities in terms of function, style, performance and agility.