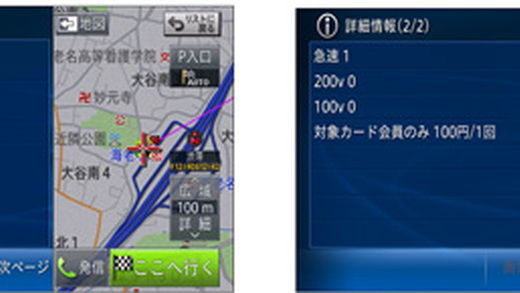 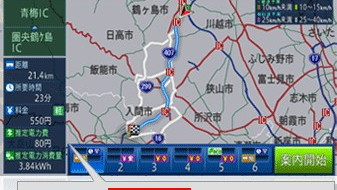 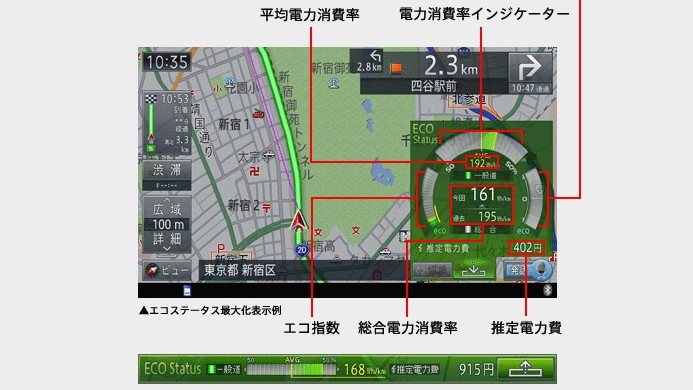 Practically every car on the market today ships with the option of a built-in GPS unit, letting the driver go anywhere without supposedly getting lost.

But while satellite navigation systems have got a whole lot smarter in recent years, they are designed to be used in a gasoline car - not an electric one.

That may not seem like a problem at first glance, but many routes planned by the current generation of in-car satellite navigations don’t take into account road terrain. For electric cars, steep inclines and fast roads can turn a 100 mile range car into one barely capable of 50, fine if you’re nipping to the local shopping mall but disastrous for cross-country trips.

Enter Japanese electronics firm Pioneer, with what it claims is the first ever commercially-available satellite navigation system for an electric car, the AVIC-ZH09-MEV

Unlike conventional satellite navigation systems which traditionally offer a range of routes based on simple criteria such as time of day, congestion, time or distance, Pioneer’s new unit will also offer route planning based on energy consumption, driving style and available charging stations.

By developing an algorithm which it claims can take into consideration energy wastage due to wind resistance and energy recaptured using regenerative braking, Pioneer specialists claim the unit can even coach drivers to become more energy efficient.

It should also avoid routes which would demand larger amounts of power from an electric car’s battery pack when more energy efficient routes exist.

In real life, that equates to avoiding that large, steep, uphill battery-draining incline when there’s a slightly longer route which avoids it, and routing you down steeper, longer inclines to help regenerate power into the battery pack.

If the new GPS unit really does what Pioneer claims, it could revolutionize electric car route planning, but at nearly $2,900 (¥235,000) it’s hardly a cheap option.

At the moment, the unit is only available in Japan, but as with most technology, expect a U.S. version to trickle through if the Japanese product is successful.