While we think Rolls-Royce is unlikely to be selling an all-electric Phantom any time soon, the British luxury car maker has been putting its 102EX Electric Phantom through a whole series of tests ahead of a worldwide tour to ensure it behaves in an appropriate manner at all times.

One of the most important series of tests undertaken by Rolls-Royce was a temperature battery test, pushing the 102EX’s  massive 71 kilowatt-hour battery pack to its limits in order to find out how well the car would operate in extreme temperatures.

Of particular interest to Rolls-Royce was how well its electric car prototype would handle in the extreme heat and low humidity of the Middle-East, where Rolls-Royce has more than one tenth of its showrooms. 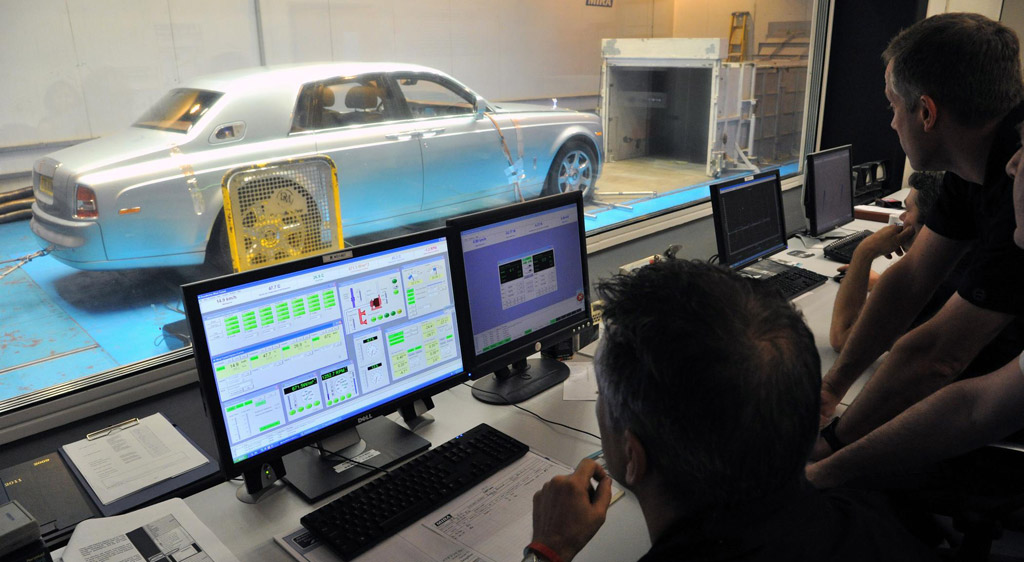 According to the tests carried out, Rolls-Royce has nothing to worry about. The 102EX continued to operate in the climatic laboratory at ambient temperatures as high as 122 degrees Fahrenheit, meaning it could operate in all but the hottest of heat waves.

However, Rolls-Royce engineers have admitted that in these extreme temperatures, the car’s on-board battery management system may have to reduce the current at which the battery is charged in order to prevent permanent damage to its cells.

But that shouldn’t be a big issue at most of the locations chosen for the 102EX’s world tour.

Starting in Asia in late July and early August, the electric Rolls-Royce will then head to Pebble Beach, Los Angeles from Tuesday 16 to Sunday 21 August 2011.

It will then leave the U.S, returning again in November and December to visit New York, the Los Angeles Motor Show, Las Vegas, Florida and the world-renowned Art Basel exhibition in Miami.