Like many articles, this one started with a reader question. Casey Krakowiecki wrote:

I'm interested in buying a new Toyota Prius hybrid. I hope you can answer a couple of questions that will help me.

(1) Are the rechargable batteries guaranteed for 8 years? If they fail at 7 years and 11 months, do you get them replaced free of charge, or are they prorated?

(2) What happens to the resale value of a Prius if you want to keep it for six or seven years, knowing the cost of replacing batteries is $3,000?

They're both good questions. 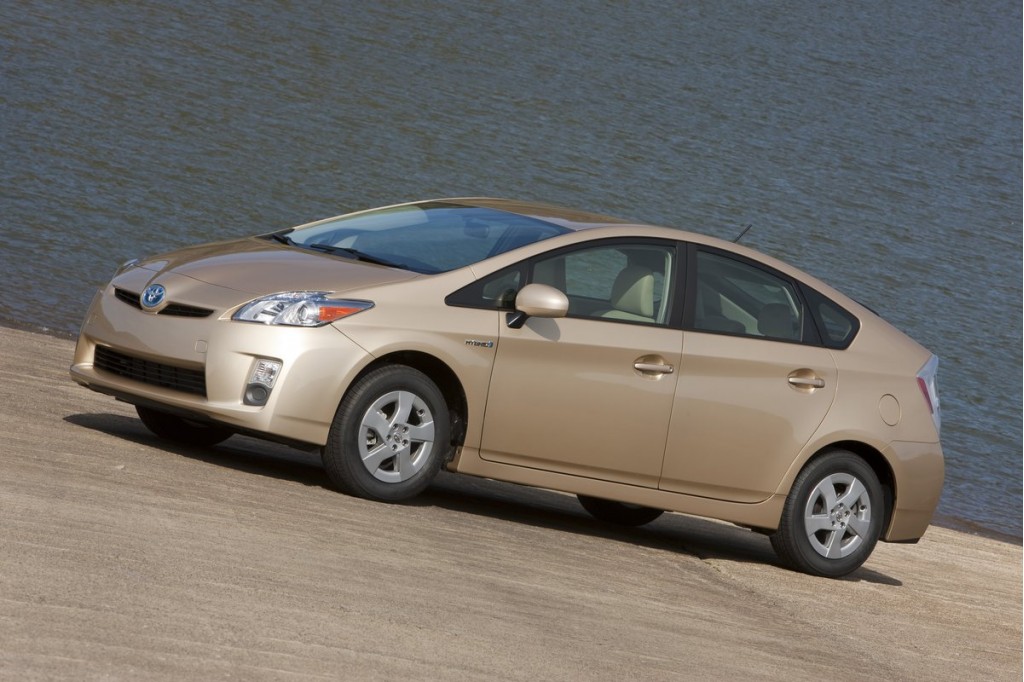 "The battery pack in any hybrid Toyota is warranted either for 10 years or 150,000 miles (in states with California emissions laws) or 8 years or 100,000 miles in all other states."

And, he adds, "There's no pro-rating at all. The battery will be replaced at no cost if necessary during the warranty period."

As for the effect on used Prius prices, there doesn't appear to be a discount for older Priuses based on concerns about the life of the rechargeable battery pack.

Indeed, Toyota says the battery pack is one of the least-frequently replaced items across all Prius models. And some proportion of the packs it has to replace haven't failed, but were damaged in collisions or other accidents. 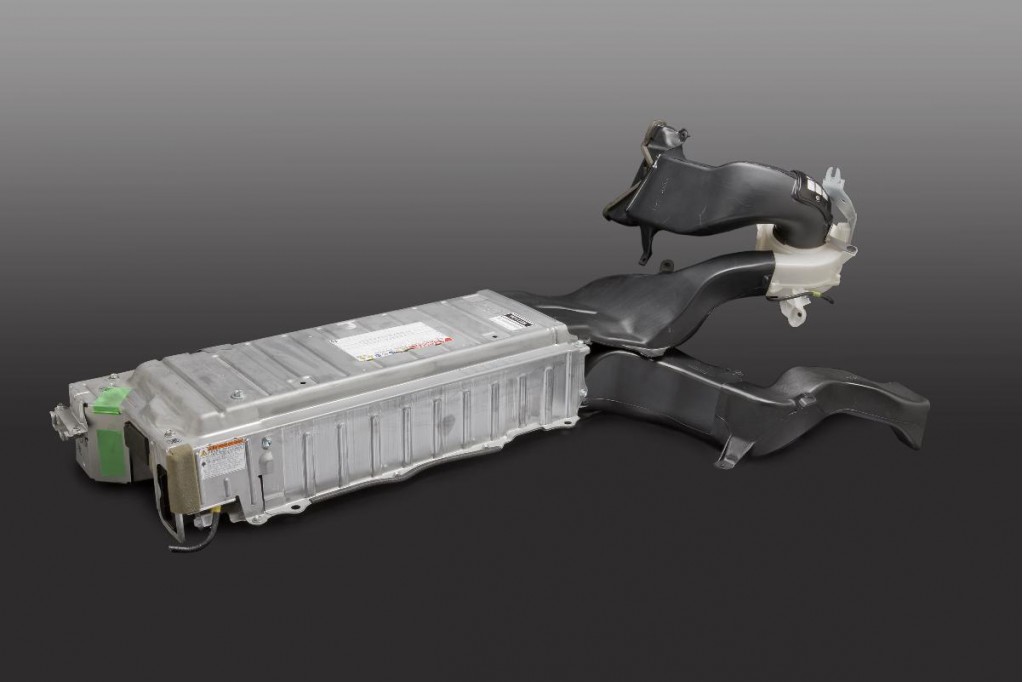 Labor costs could total several hundred more dollars if you have to replace the pack, for whatever reason.

One knowledgeable Prius owner suggests purchasing a spare used battery pack, an idea we think is interesting--but definitely overkill for all but the most mechanically-minded owners.

A Toyota Prius battery, by the way, contains 168 1.2-Volt nickel-metal-hydride cells, which contain a total of 1.6 kilowatt-hours of energy. Its peak power output is 27 kilowatts, or about 36 horsepower.