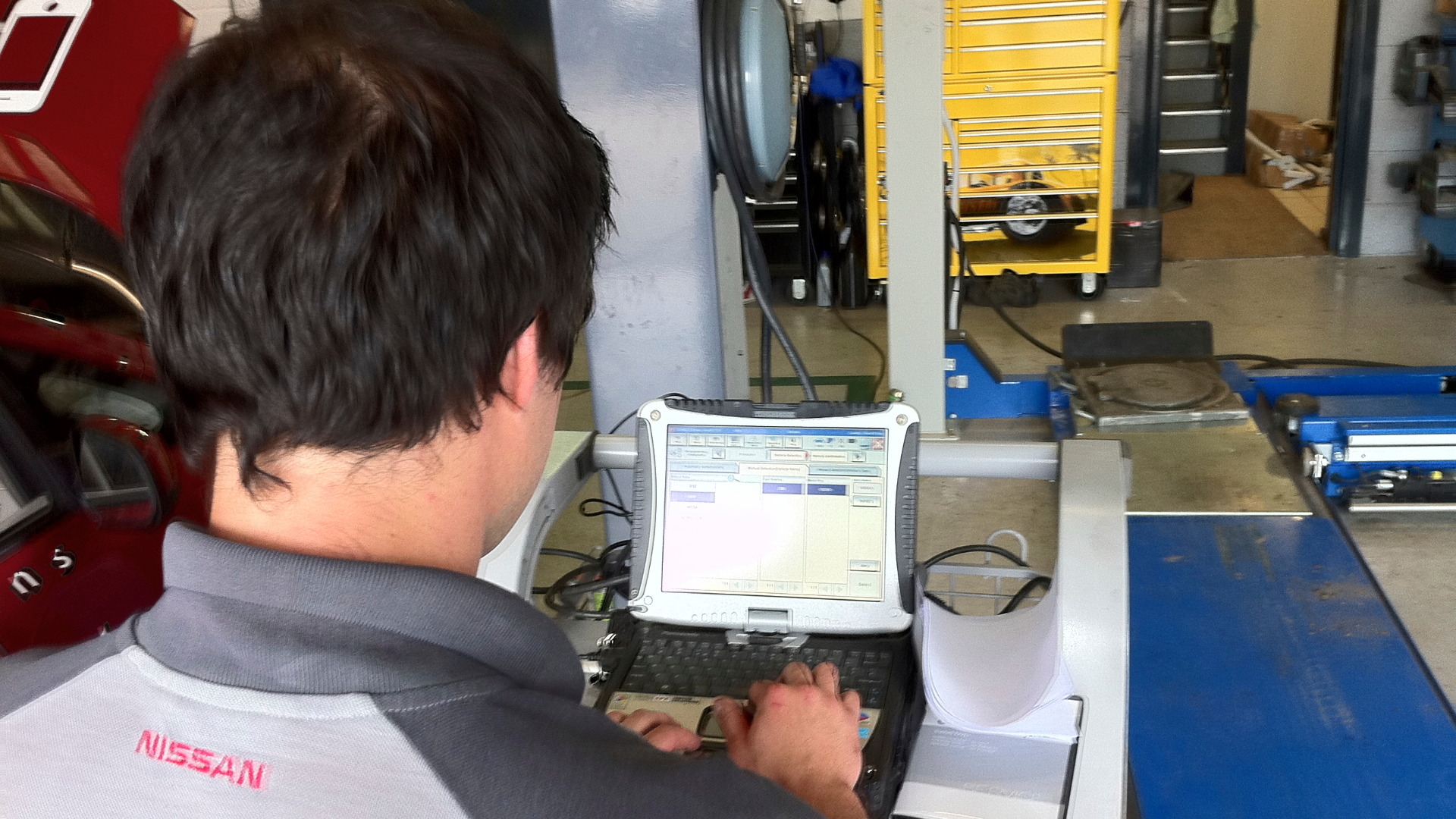 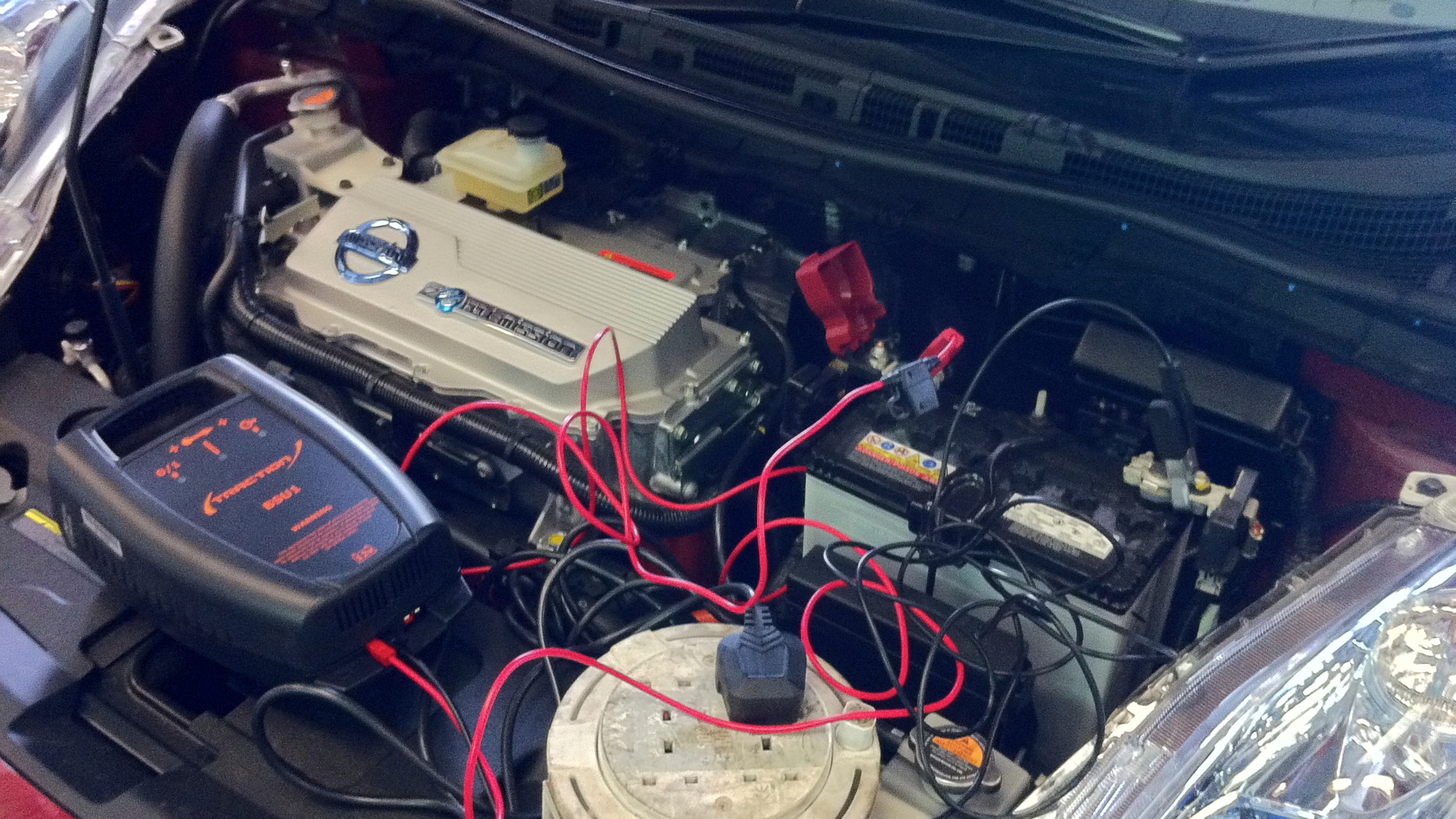 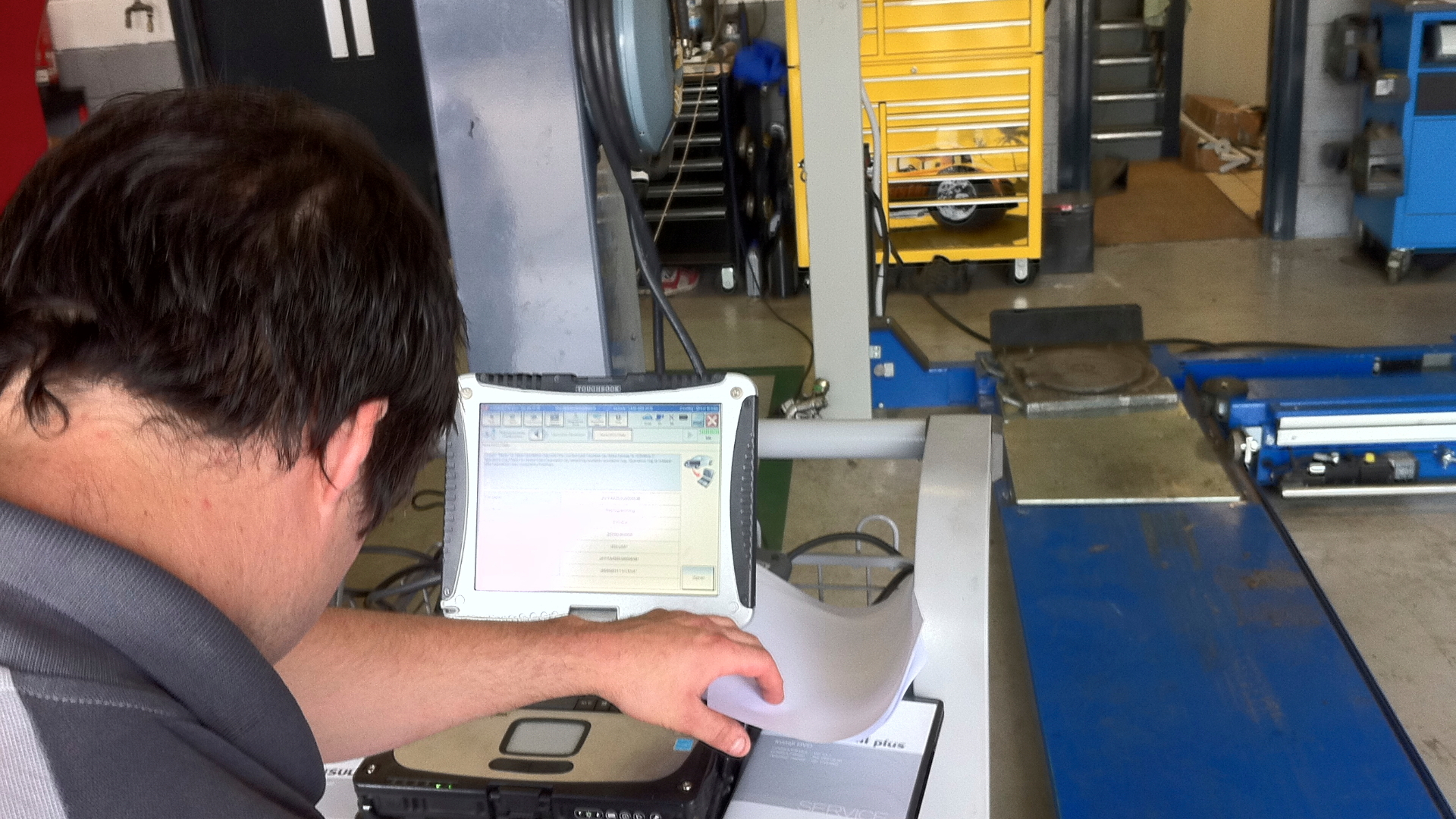 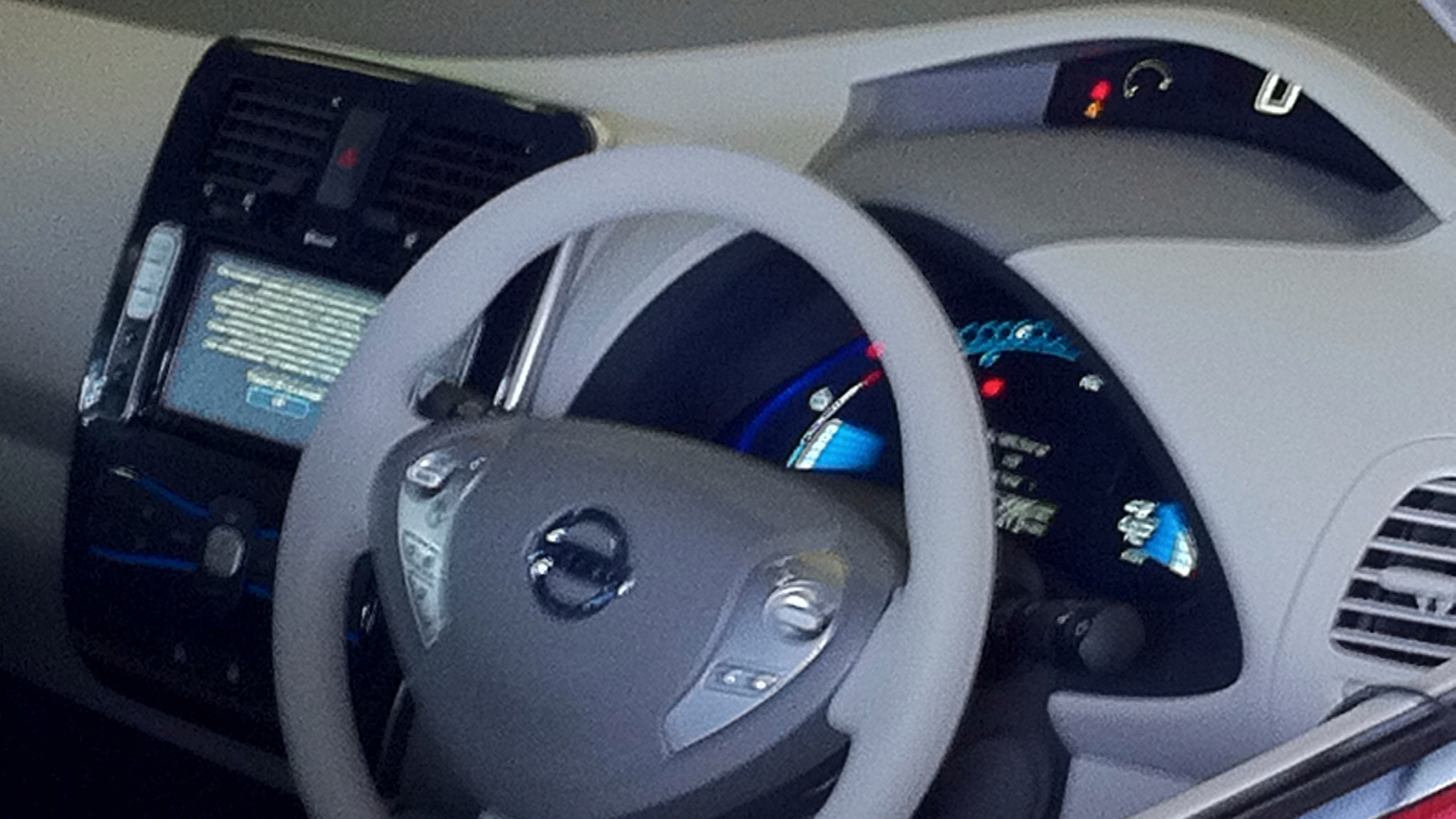 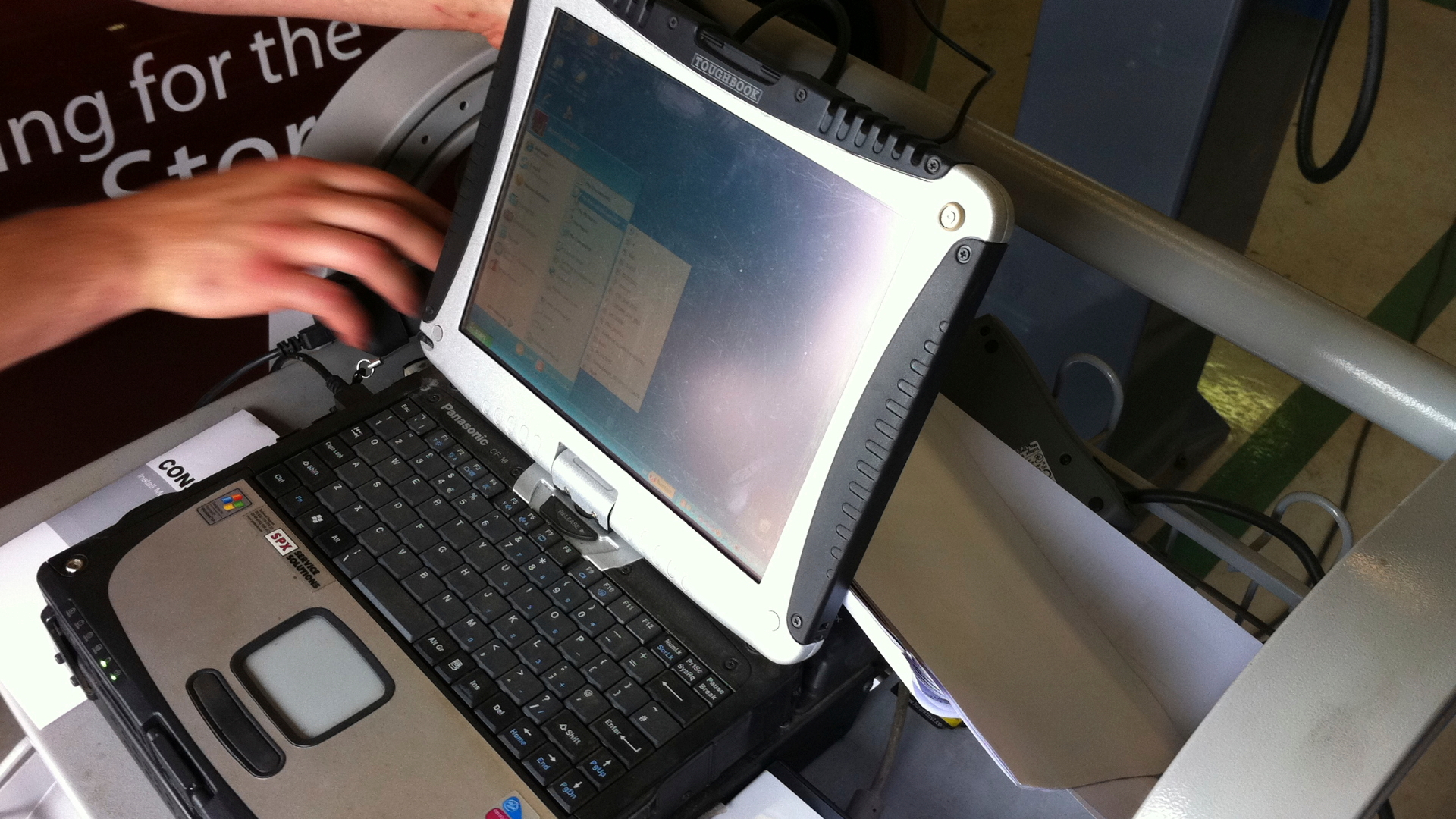 Earlier this week our contributor George Parrott shared his own experiences of having the main operating software on his 2011 Nissan Leaf updated.  In his case, the update took longer than expected, requiring him to leave his car at the dealer for four hours, but didn’t get to see exactly what happens when the update is applied.

Curious, we asked Nissan Europe to show us just what happens when Nissan technicians apply an update to the Leaf’s onboard computer to rectify a rare software issue which could cause affected cars to stop working.

They obliged and let us watch as our very own 2011 Nissan Leaf, listed as one of the cars affected by the recall, underwent the procedure at our local Leaf dealership.

Placing the car in the electric vehicle service bay our friendly technician first placed a standard 12V automotive charger onto the car’s auxiliary battery. This is apparently to ensure the Leaf’s 12V system responsible for providing power to all of the car’s computer systems is provided with a reliable 12V supply. It’s a little like plugging in your laptop when performing an operating system upgrade.

Next, a diagnostic and reprogramming cable is plugged into the Leaf’s on-board Controller Area Network (CAN) port. The CAN bus is found on all modern cars and provides a way for mechanics and technicians to communicate with the car’s onboard computer systems and diagnostics routines.

Pressing the on switch once to put the car into its accessory only mode, the technician then commenced communications between the car and the dealer’s diagnostics laptop, initiating the software upgrade process.

After confirming the car was in fact in need of the upgrade and progressing through a few diagnostic screens on the laptop the specialized diagnostic software began to upload the new version of the Leaf software to the car.

During the process, both visual and audible warnings came from the car, but we were assured these were normal to the specific update process.

In total, the upgrade took a little under 15 minutes, with no errors reported along the way, although the engineer told us that an error in the software used to communicate with the car meant that occasionally the printed post-upgrade report listed the old and new software versions the wrong way around.

But since that particular report is internal to Nissan, we were told not to worry about it and our technician confirmed the new update had been successfully applied.

Post-upgrade our car’s estimated range calculations did appear to be slightly different, but  with only a few miles completed since the upgrade we think it is too early to tell just what the affect of the upgrade is on the car’s range prediction algorithm.

Our experience of a super-fast upgrade certainly seems nearer to the official estimate given by Nissan to upgrade the software. But as George Parrott found out, it may be worth planning a spare few hours if you are asked to take your car for the upgrade.

We would like to thank the service staff at F.J. Chalk Nissan Wincanton, U.K., who allowed us into the normally public-prohibited service area to bring you this report.