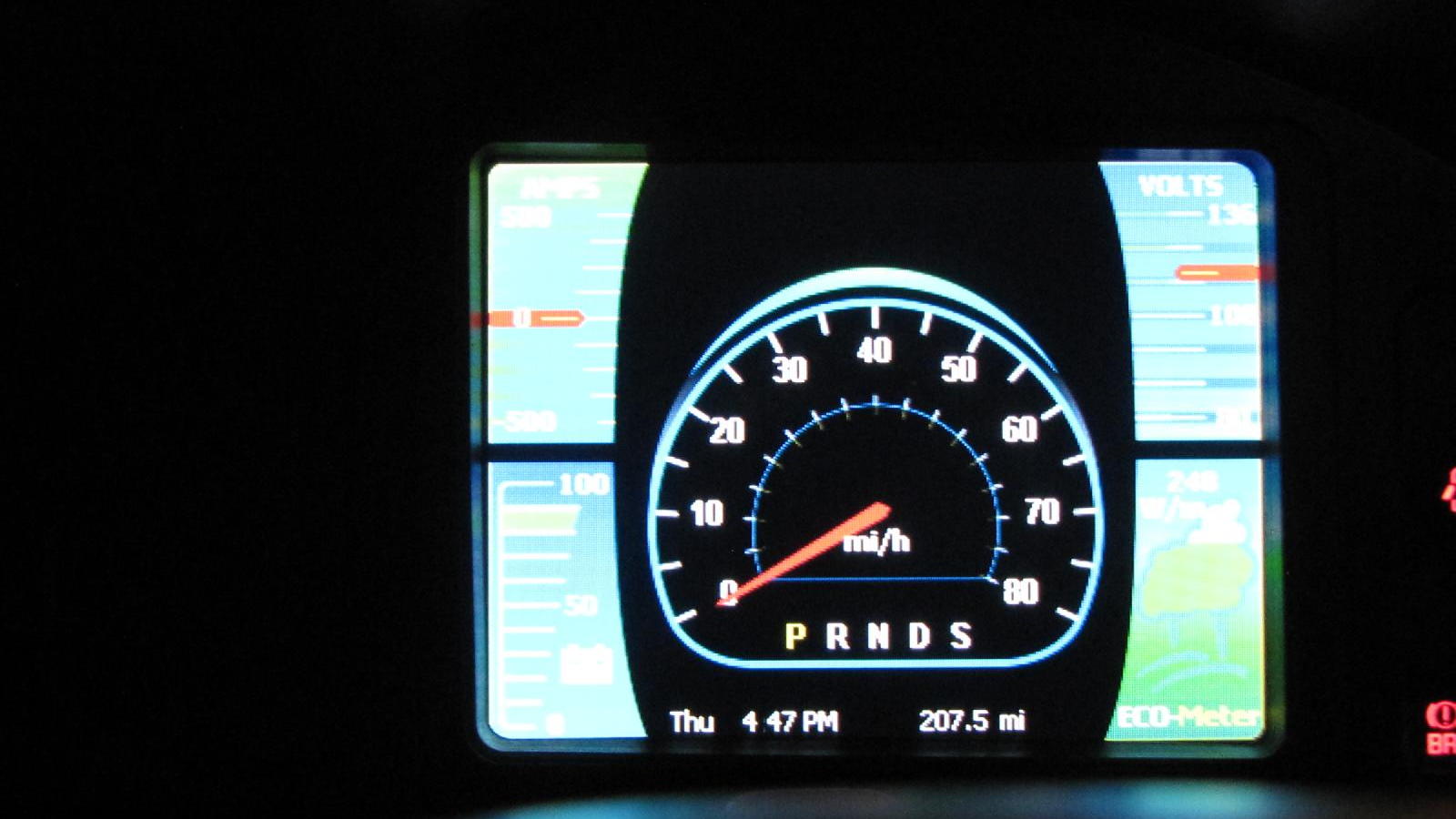 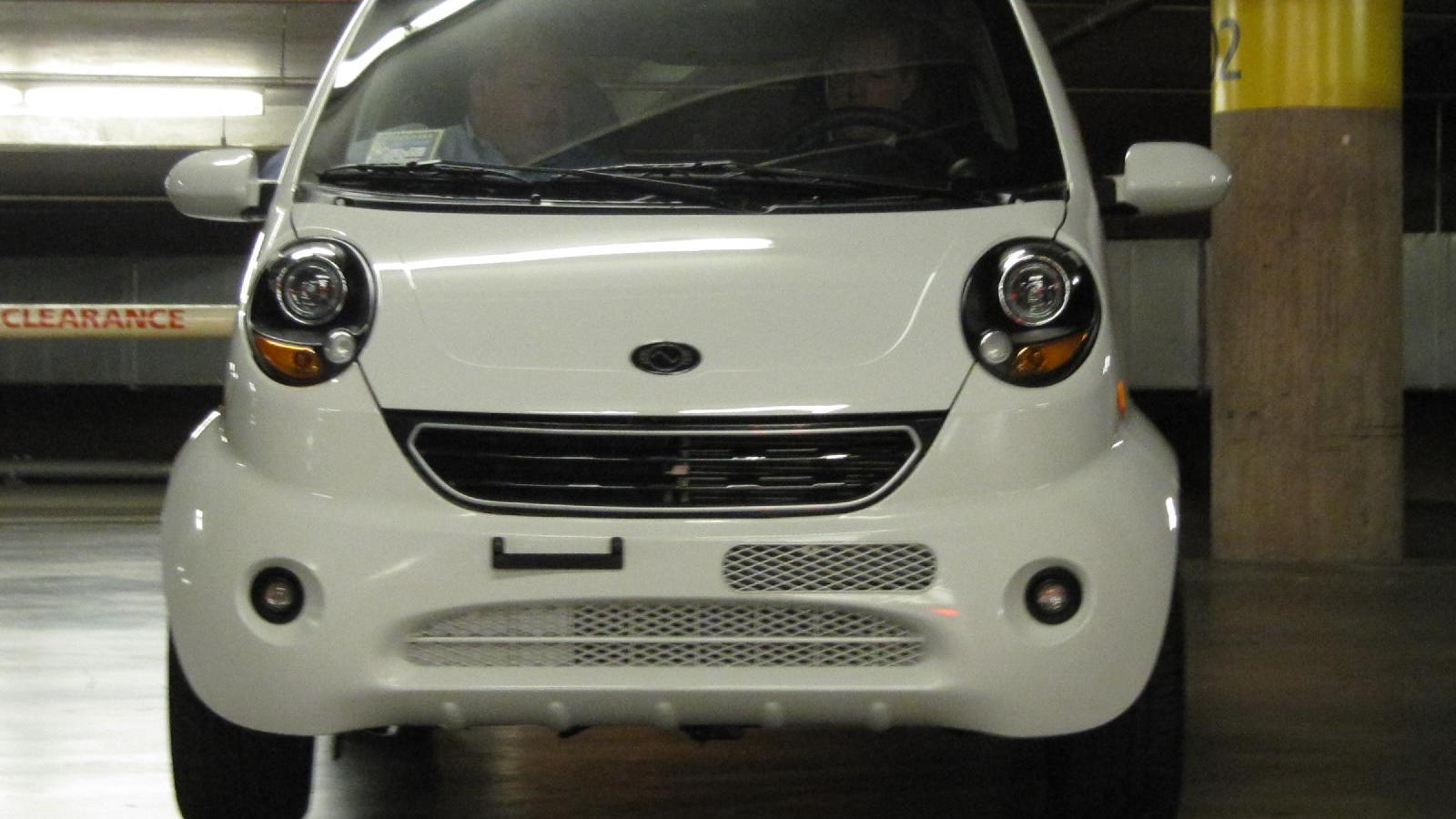 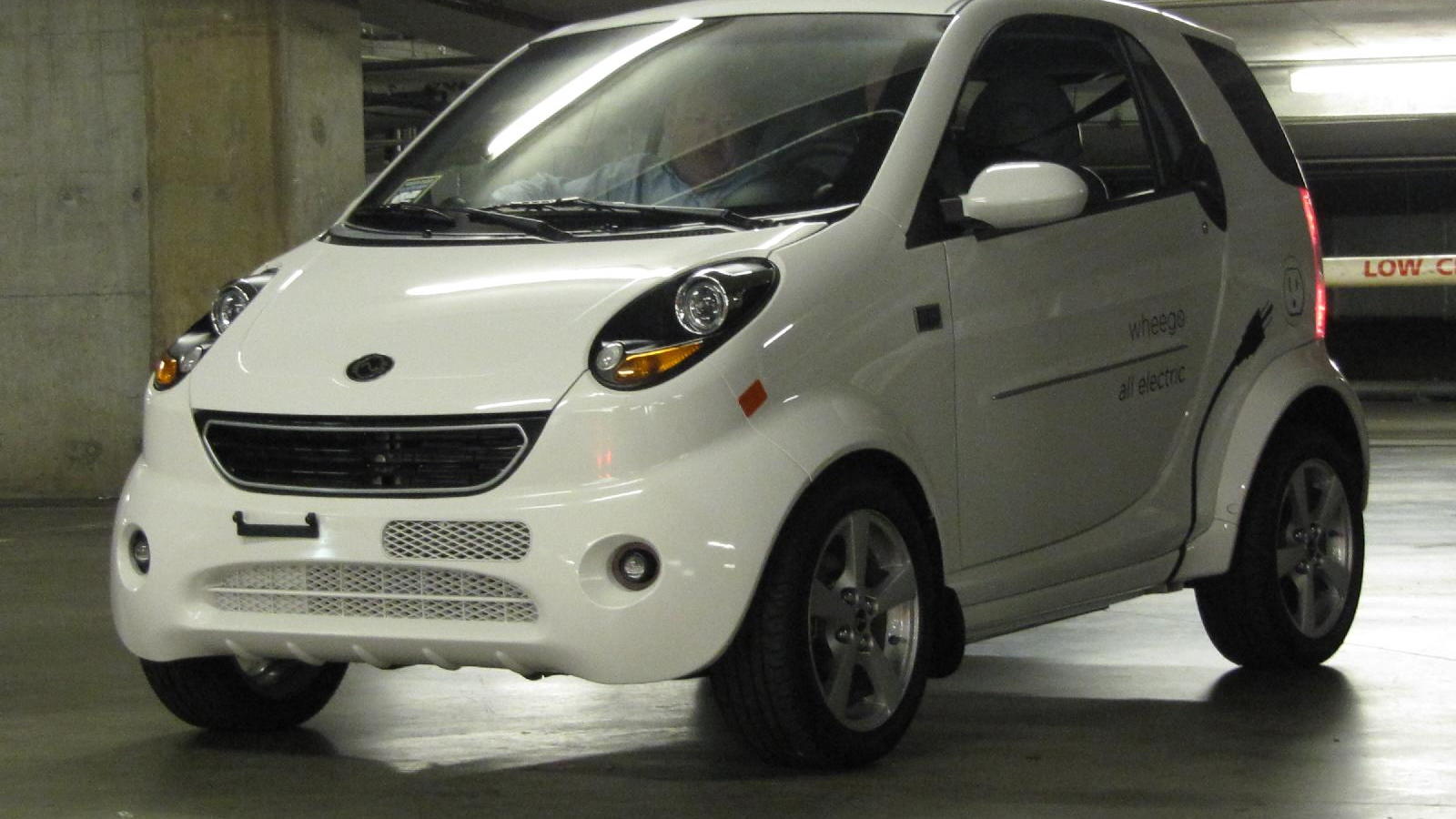 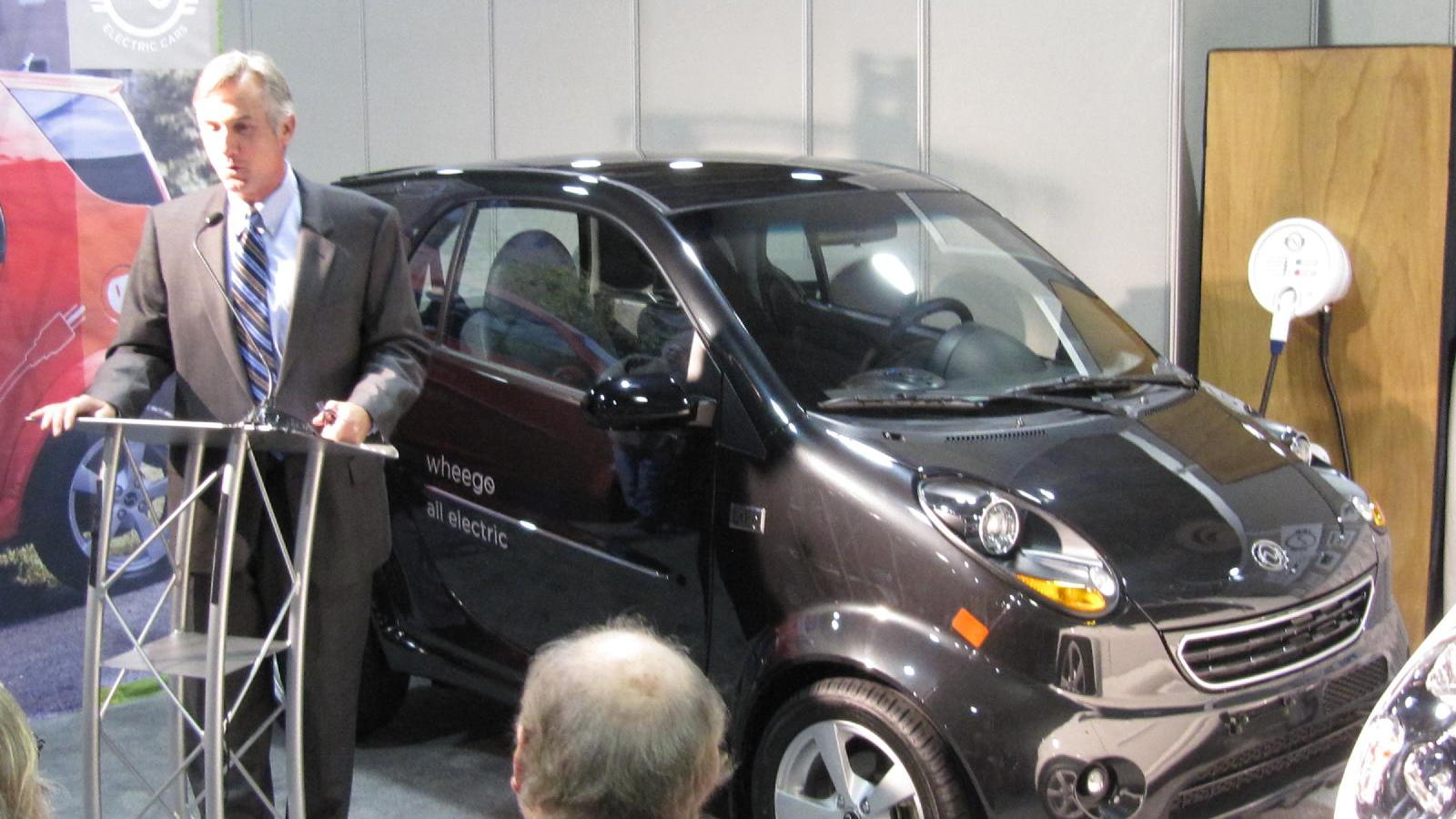 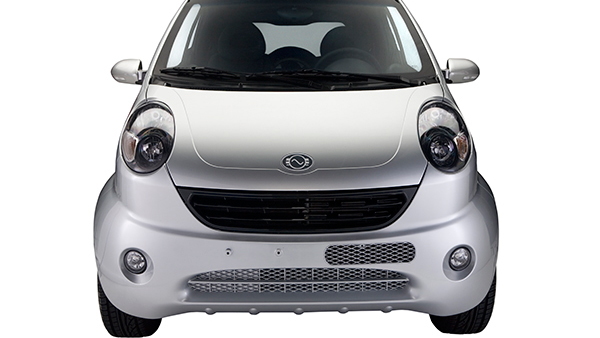 Atlanta-based Wheego Electric Cars Inc may have just delivered its first all-electric two-seat LiFe, but it is also fighting for its life.

Talking candidly to Lindsay Chappell from Automotive News, Wheego CEO Mike McQuary painted a bleak picture of the firm and its future.

“My constraint is primarily capital,” McQuary said. “We’ll be living hand-to mouth as we try to get the first cars built. The next 200 will creep out as we raise money.”

The shocking disclosure is hardly what you’d expect from a company hoping to make it big in the world of electric vehicles - but perhaps one more suited to a company on the verge of something altogether more dire.

Wheego’s highway-capable LiFe retails for a massive $33,995, making it more expensive than both the 2011 Nissan Leaf and 2012 Mitsubishi ‘i’, both of which have substantially more dealer support than the startup could possibly hope to provide.

Right now, the firm has a more immediate need: cash.

Without much-needed investment, the firm cannot even purchase the parts it needs to build cars. A lack of crash-worthiness testing before March meant that the firm’s search for capital was almost impossible.

Having now passed U.S. Department of Transportation tests, McQuary hopes someone will invest to enable the firm to stay alive.

We’d like to think investors would jump at the chance to back an electric-vehicle firm, but without a major redesign to improve ride quality, specifications or lower the sticker price we remain skeptical.

Is Wheego fighting for its very survival? Is there life for its 65 mph LiFe? Let us know in the Comments below.