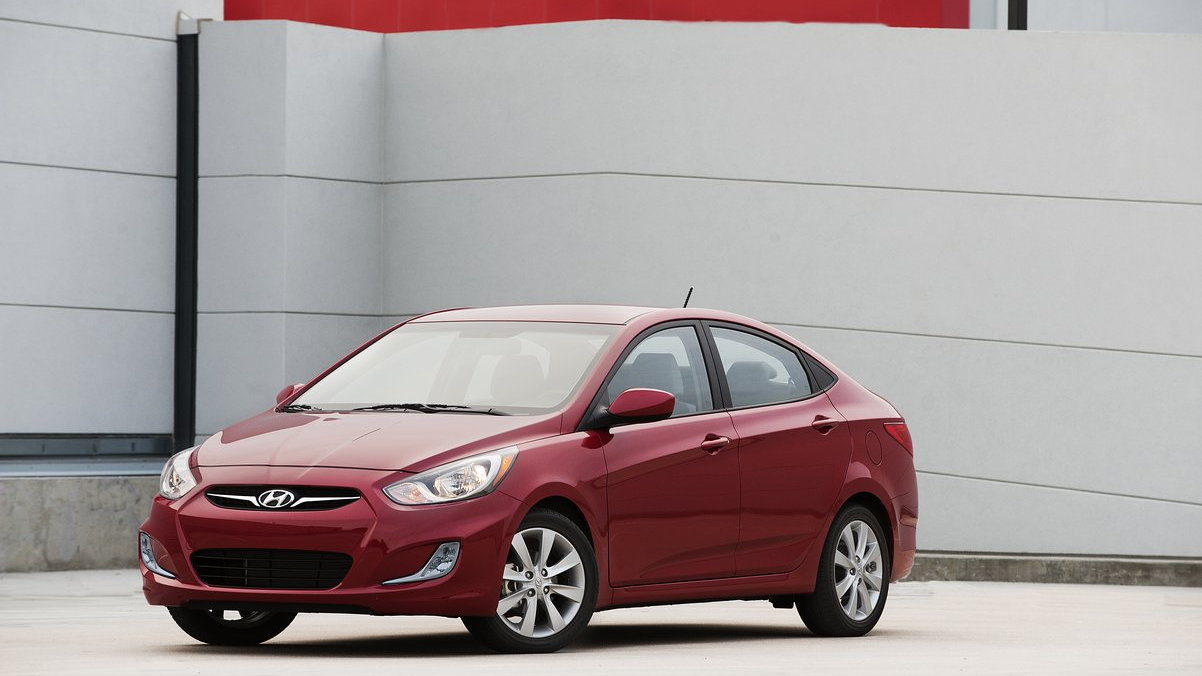 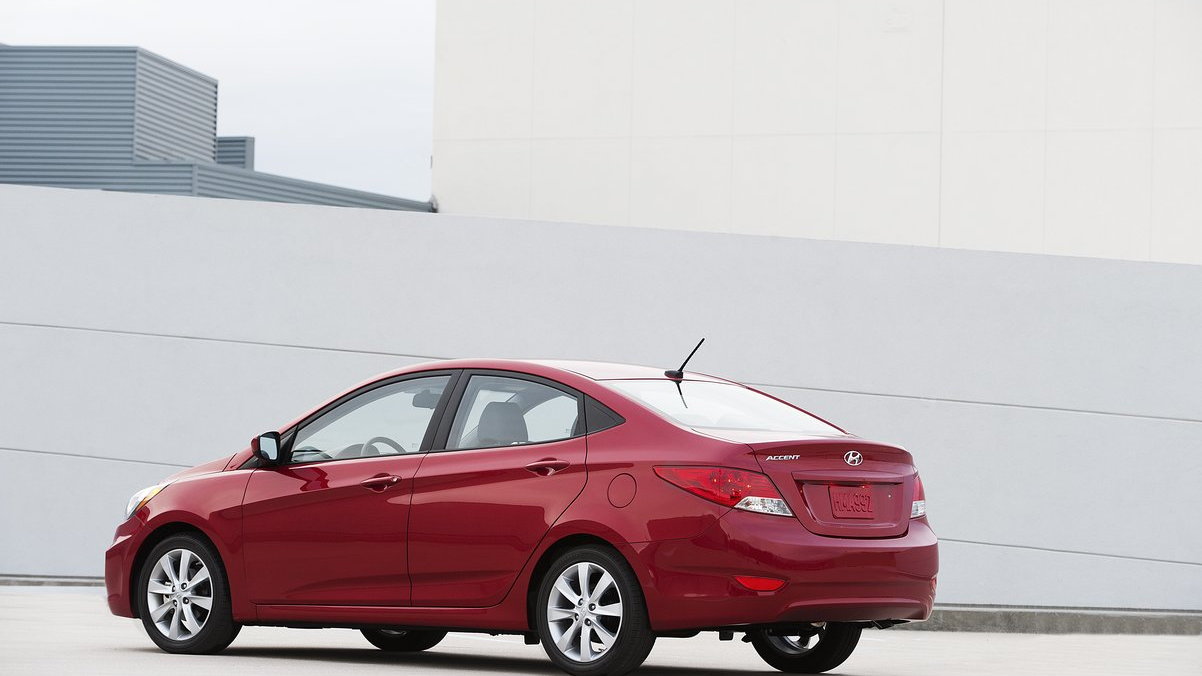 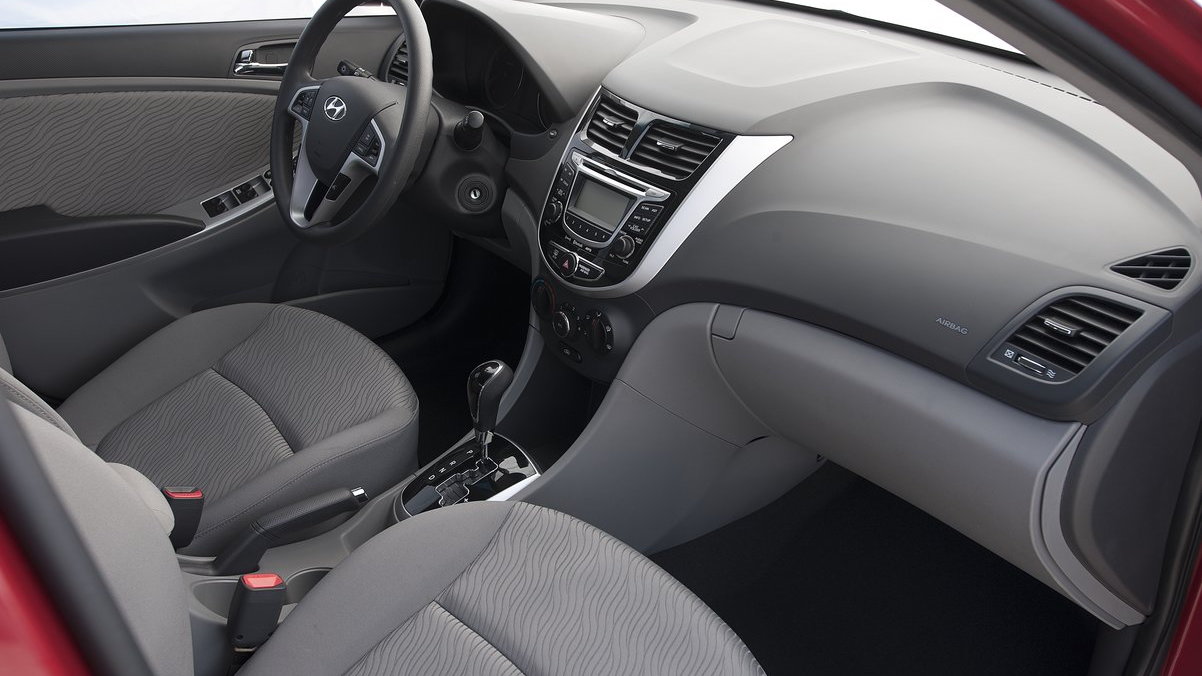 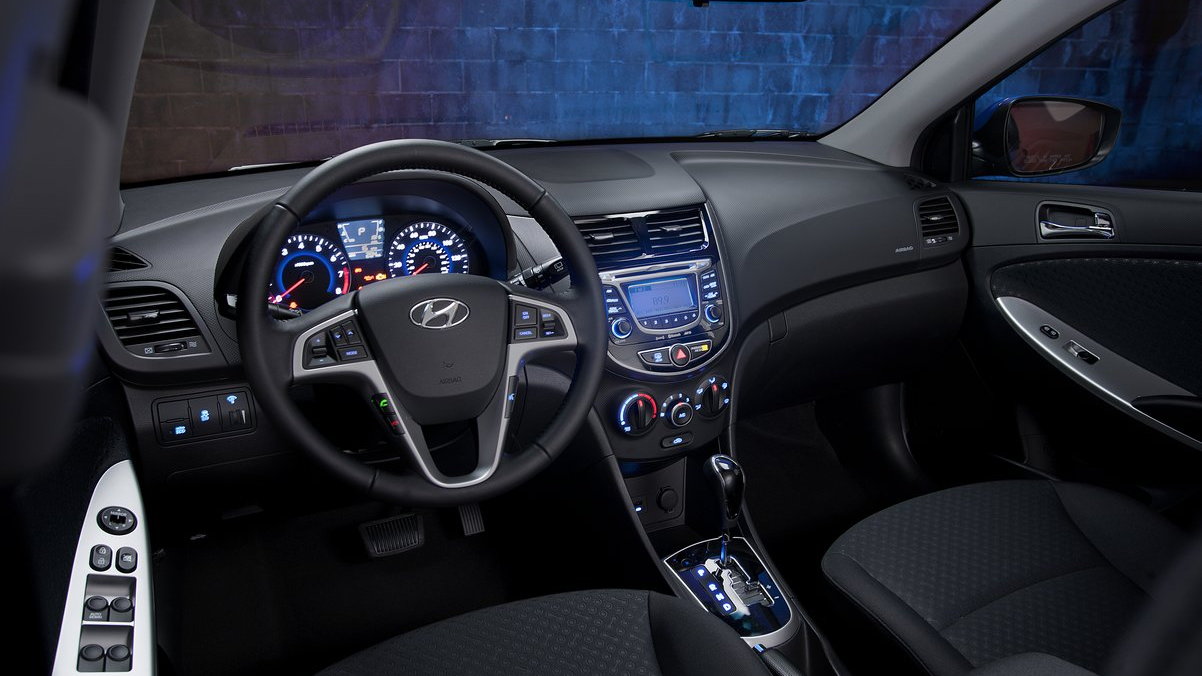 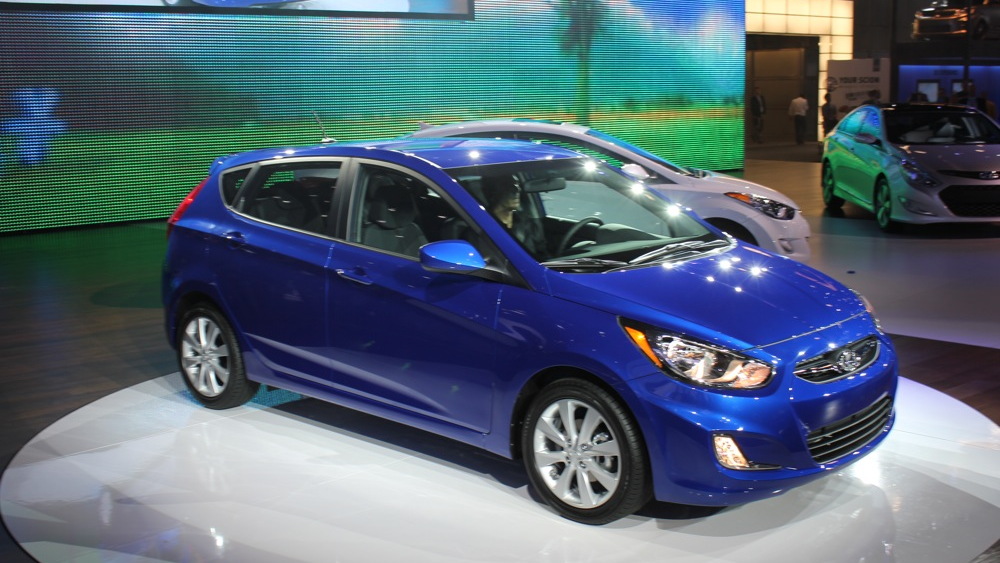 Hyundai is on a roll, hammering its 40-mpg highway gas mileage advantage and launching new cars left and right.

We covered the new 2012 Hyundai Accent a few days ago when it was launched at last week's New York Auto Show--focusing on its 1.6-liter direct-injected four-cylinder engine, which is rated at a best-of-class 138 horsepower.

Projected gas mileage is 30 mpg city, 40 mpg highway, for both the six-speed manual and the automatic transmission versions.

Now we have a video tour of the 2012 Accent by High Gear Media's Joel Feder, focusing on its "fluidic design" styling, which he shows on the five-door hatchback model (the Accent comes as a new four-door sedan as well).

Design hasn't historically been much of a concern in the subcompact segment; cars like the Toyota Yaris and Honda Fit are short, upright, and often plain.

But now the new Hyundai styling idiom, pioneered on the 2011 Sonata midsize sedan and most recently applied to the 2011 Elantra compact, continues into the shorter Accent.

During the video walkaround, it struck us that the 2012 Accent most closely resembles the 2011 Ford Fiesta--another subcompact with an exaggerated shape--especially around the rear hatch opening.

The new Hyundai Accent starts at $12,995 (including delivery), and will start to reach dealerships later this year.

Watch Joel's tour of the Accent's lines and judge for yourself whether you think its swept shape and swoopy design works in a subcompact size.

Then tell us your thoughts in the Comments section below.