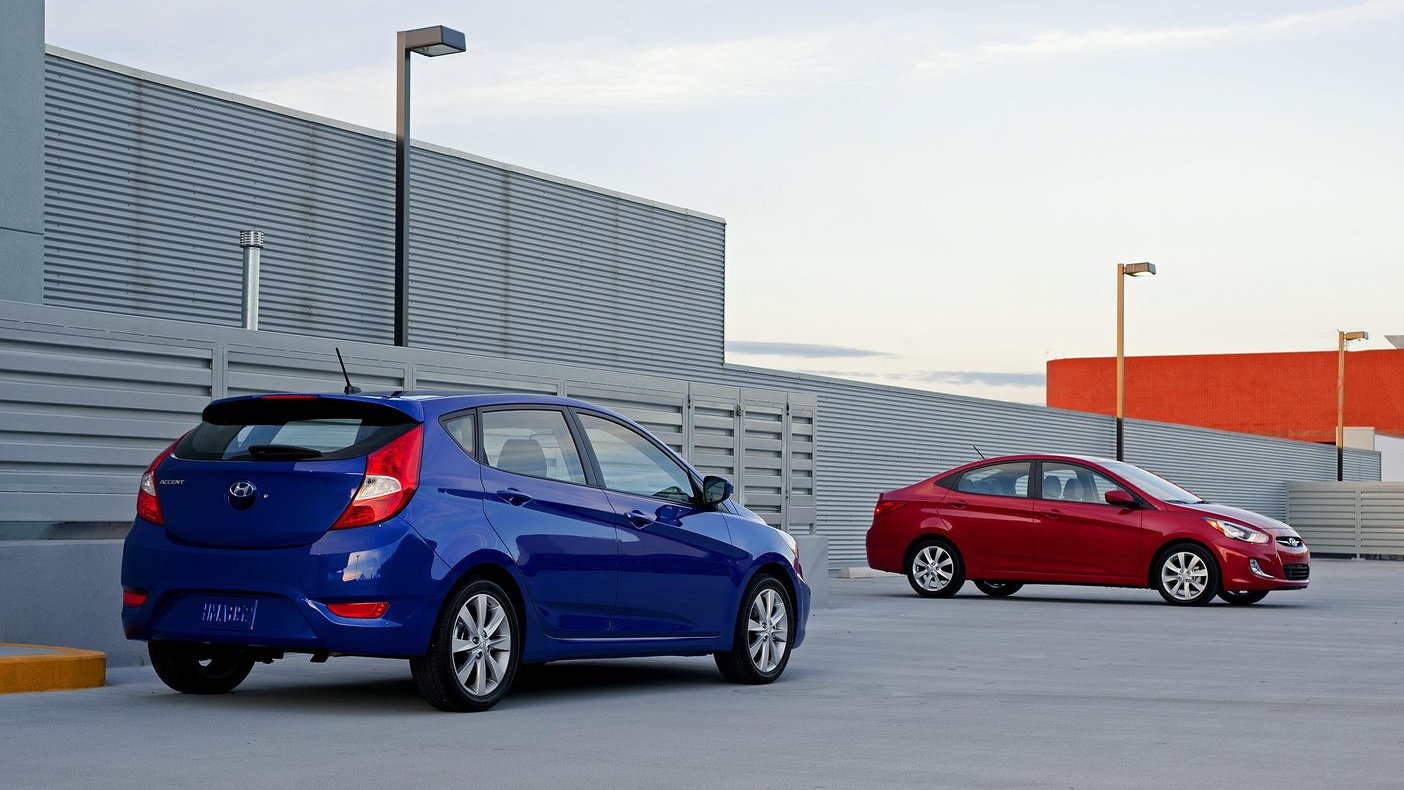 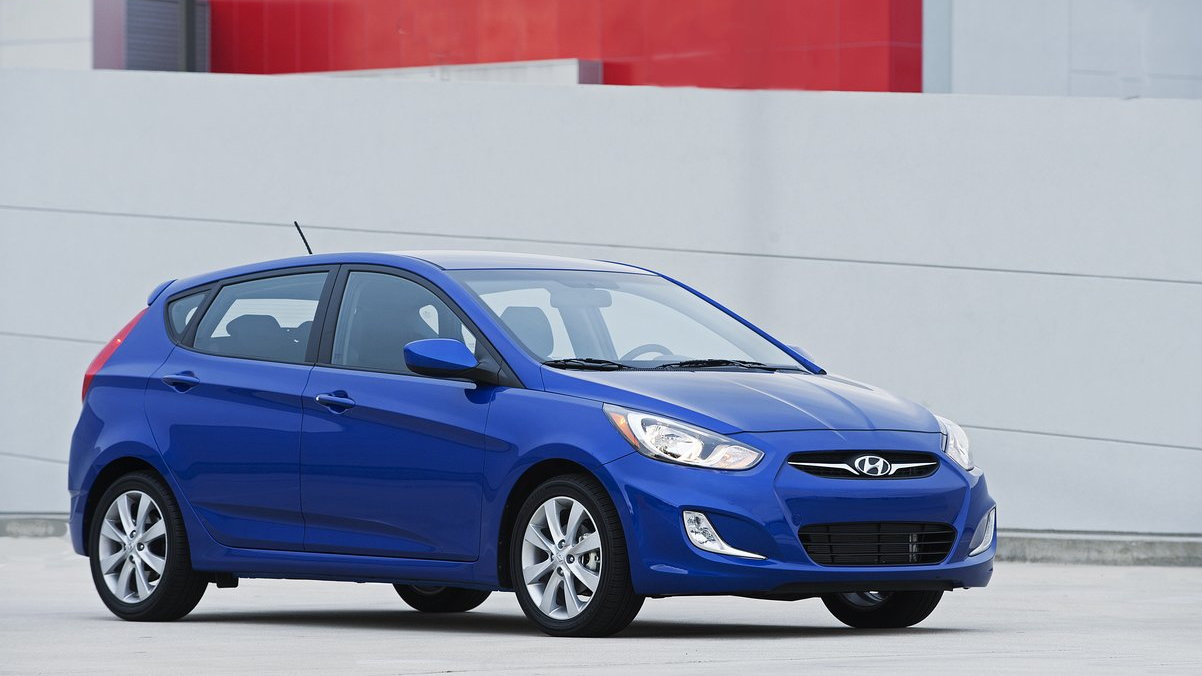 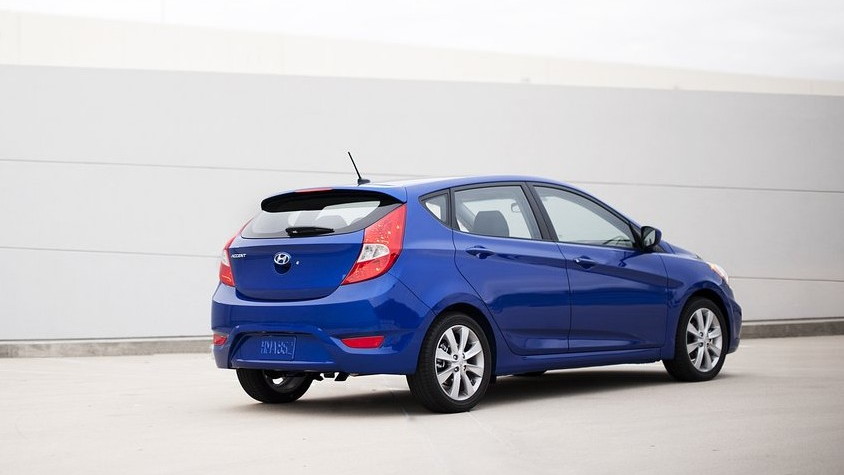 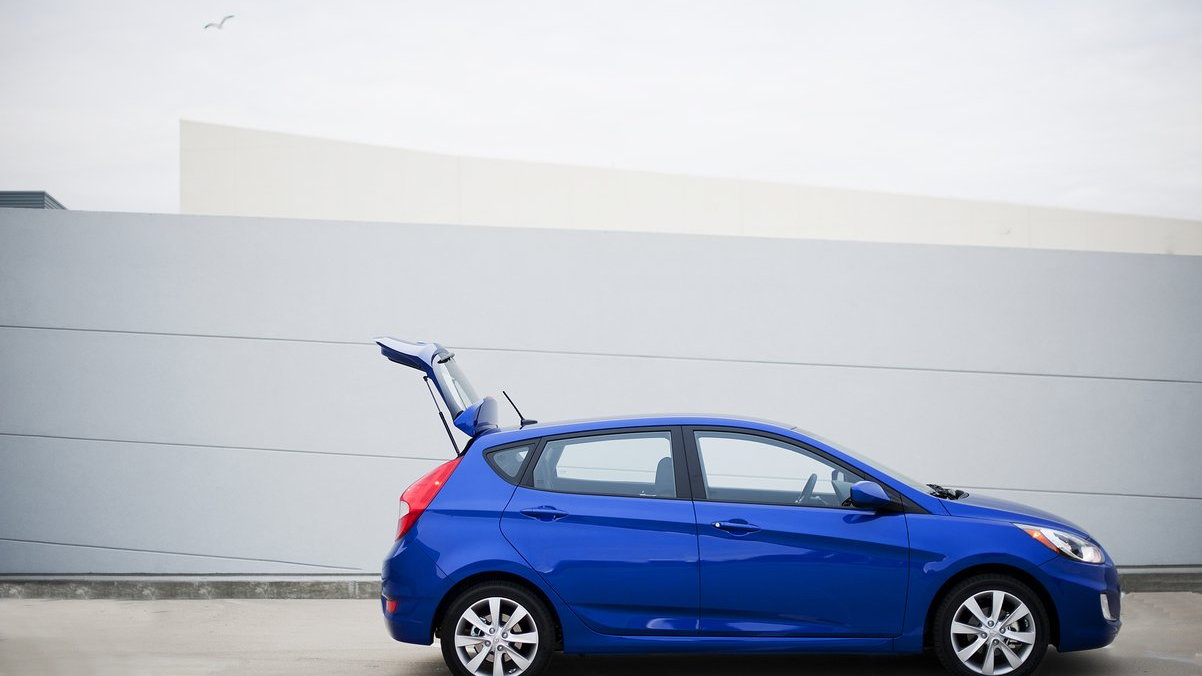 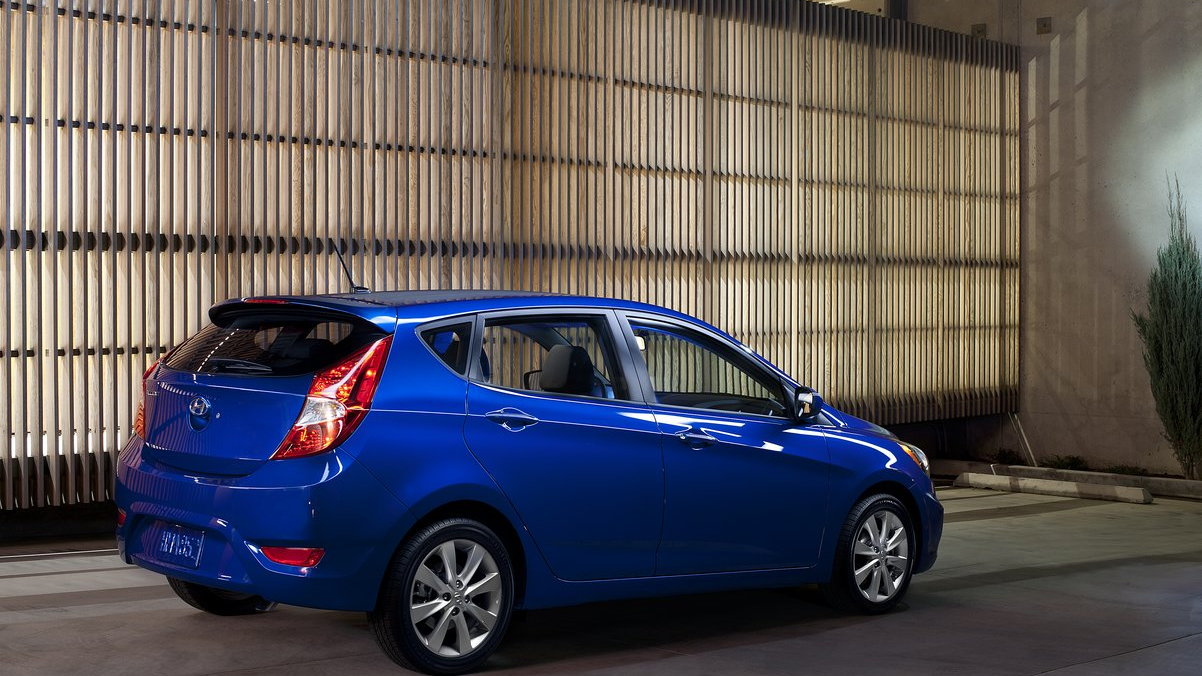 The brand new 2012 Hyundai Accent isn’t set to go on sale until summer but the car made its official U.S. debut this past week at the 2011 New York Auto Show so we now have all the juicy details--the juiciest being its 40 mpg fuel economy for just $12,445.

Also new for 2012 is the introduction of an Accent sedan, which at 172 inches in length offers significant interior space for a compact car. The Accent five-door, meanwhile, stretches 162 inches and is significantly longer than the model it replaces.

However, the biggest change for 2012 is the introduction of Hyundai’s latest 1.6-liter direct-injected (GDI) four-cylinder engine, making a claimed best-of-class 138 horsepower. As mentioned, it comes paired with either a six-speed manual or six-speed automatic transmission and accomplishes an estimated fuel economy of 30/40 mpg city/highway with either transmission. At this rate, a single tank should carry Accent drivers up to 456 miles on the highway.

This means the 2012 Hyundai Accent is now more fuel efficient than both the Honda Fit and Toyota Yaris, and if you include the Veloster, the Accent is the fourth model in Hyundai’s lineup to boast a 40 mpg rating--the other two being the Sonata Hybrid and Elantra.

For full details on the 2012 Hyundai Accent, follow the jump below.