What does $50 million buy you? We can think of plenty of good things we could do, but according to Californian electric car firm Coda Automotive, $50 million is how much it needs to bring its four door all-electric sedan to market.

According to The New York Times, Christopher Rose, the company’s senior vice president for corporate development told the paper last weekend that the final stage of investement would be used “to finish the car”.

Finish the car? Wait a second. You see, we’re a little confused.

This time last year, the Santa Monica based firm was doggedly predicting it would be the first all-electric mainstream car to make it to market, beating both the 2011 Nissan Leaf and 2011 Chevrolet Volt to market.

And so it continued. Every few weeks we’d see a new press release from Coda, confidently predicting a Fall 2010 launch, until it became dreadfully obvious that something wasn’t right at the company. 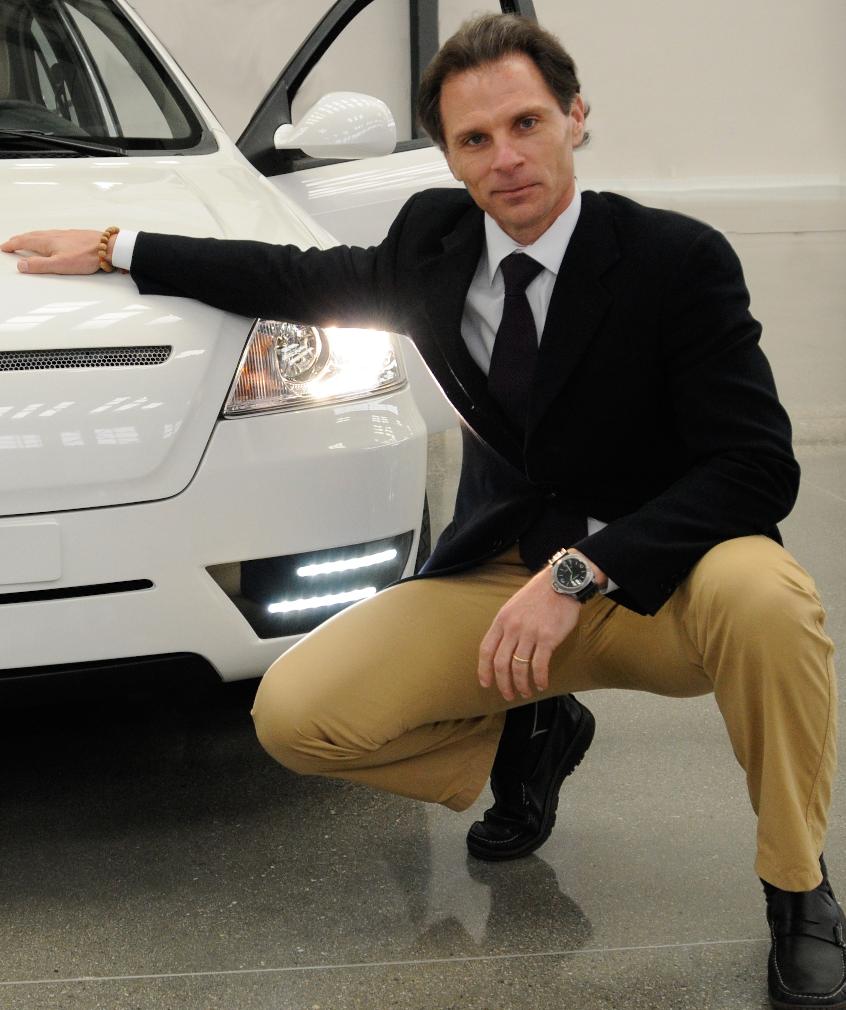 First to go in early November was Michael Jakson, Senior Vice President of Global Sales, Marketing and Distribution.  Less than a week later he was followed by former Goldman Sachs executive and company CEO Kevin Czinger.

Jackson and Czinger weren't the only ones to leave either as Coda reformed itself which involved a turnover in publicity staff.

The current company CEO, Philip Murtaugh, joined the firm in January after a CEO hiatus which saw Coda’s board of directors co-chairman Steven Heller take the company reins.

It was no surprise then, one week after Czinger's departure, the company finally admitted what had become increasingly obvious: it wasn't going to make its own Fall 2010 deadline.

The reason for the delay? Quite simply, Coda admitted that the car wasn’t ready for primetime, a bold move but one which has done nothing to lift its reputation as an automaker.

Surprisingly, Coda remains adamant that it will launch in the second half of 2011. But with funding still needing to be sourced and with the first quarter already a distant memory we’re struggling to see just how it could pull this off. 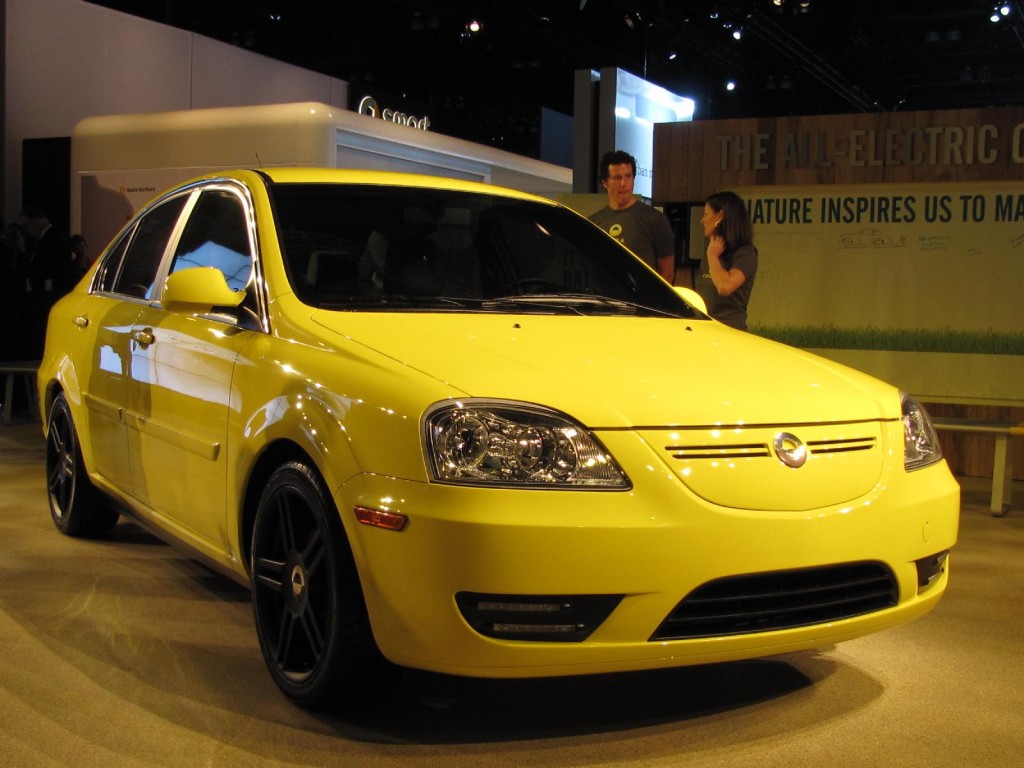 Even automotive giants like General Motors, Ford and Chevrolet would struggle to achieve  a lesser goal in such short a time.

That said, $50 million isn’t a huge sum of money when it comes to automotive development. If the Coda Sedan is in its final stages of development, expect the $50 million to go towards tweaks in handling, U.S. National Highway Traffic Safety Administration (NHTSA) compliance and pre-production runs.

Even if Coda finds investors soon, we remain doubtful.

Is the firm doomed to be another of history’s also-rans, will it disappear without a trace, or will it really pull the metaphorical rabbit out of an ever-shrinking hat?

We’ll have to see.