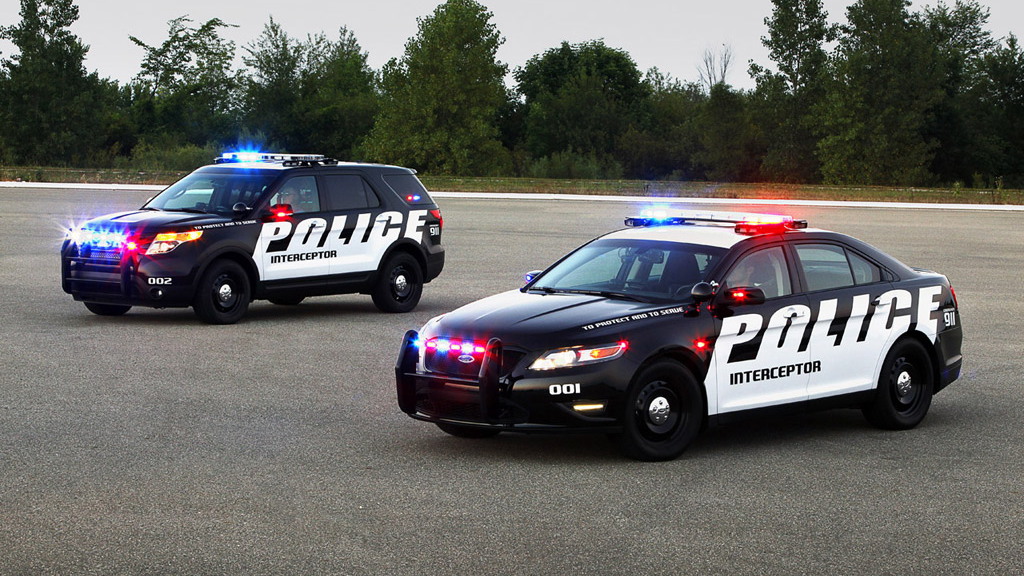 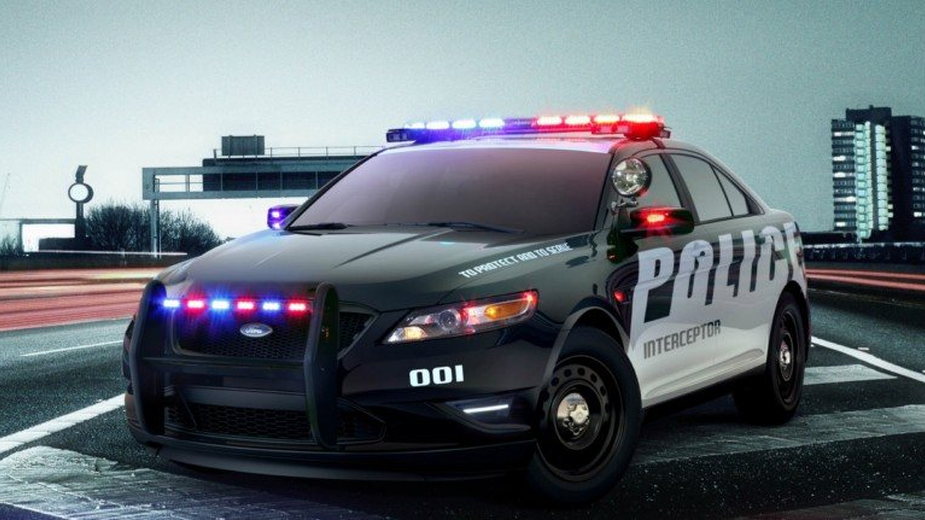 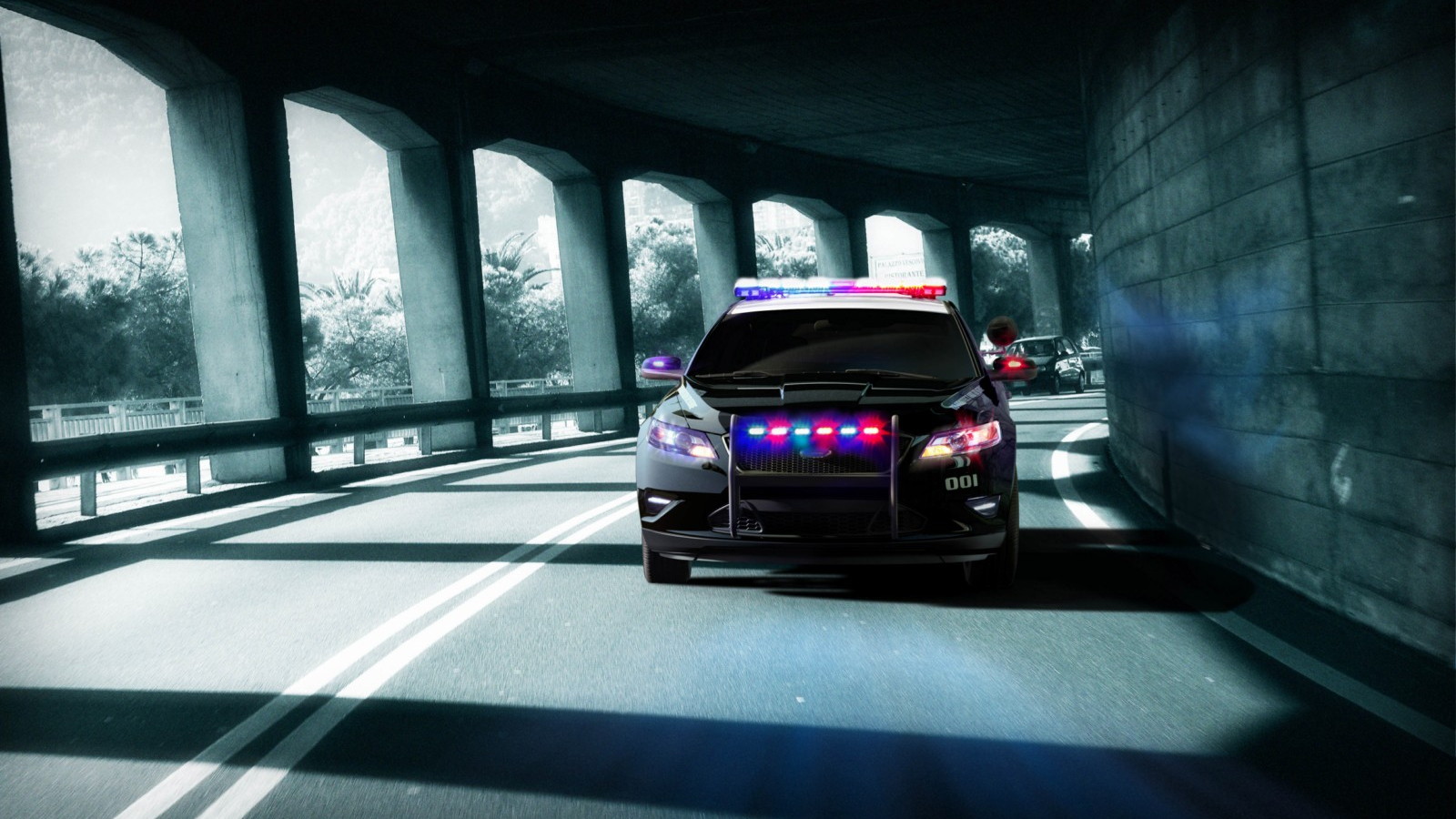 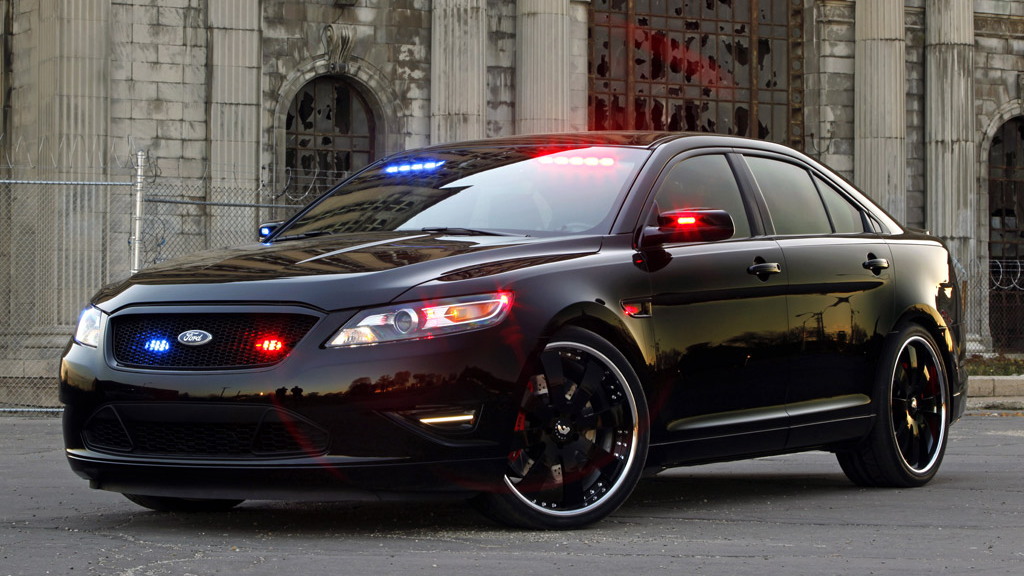 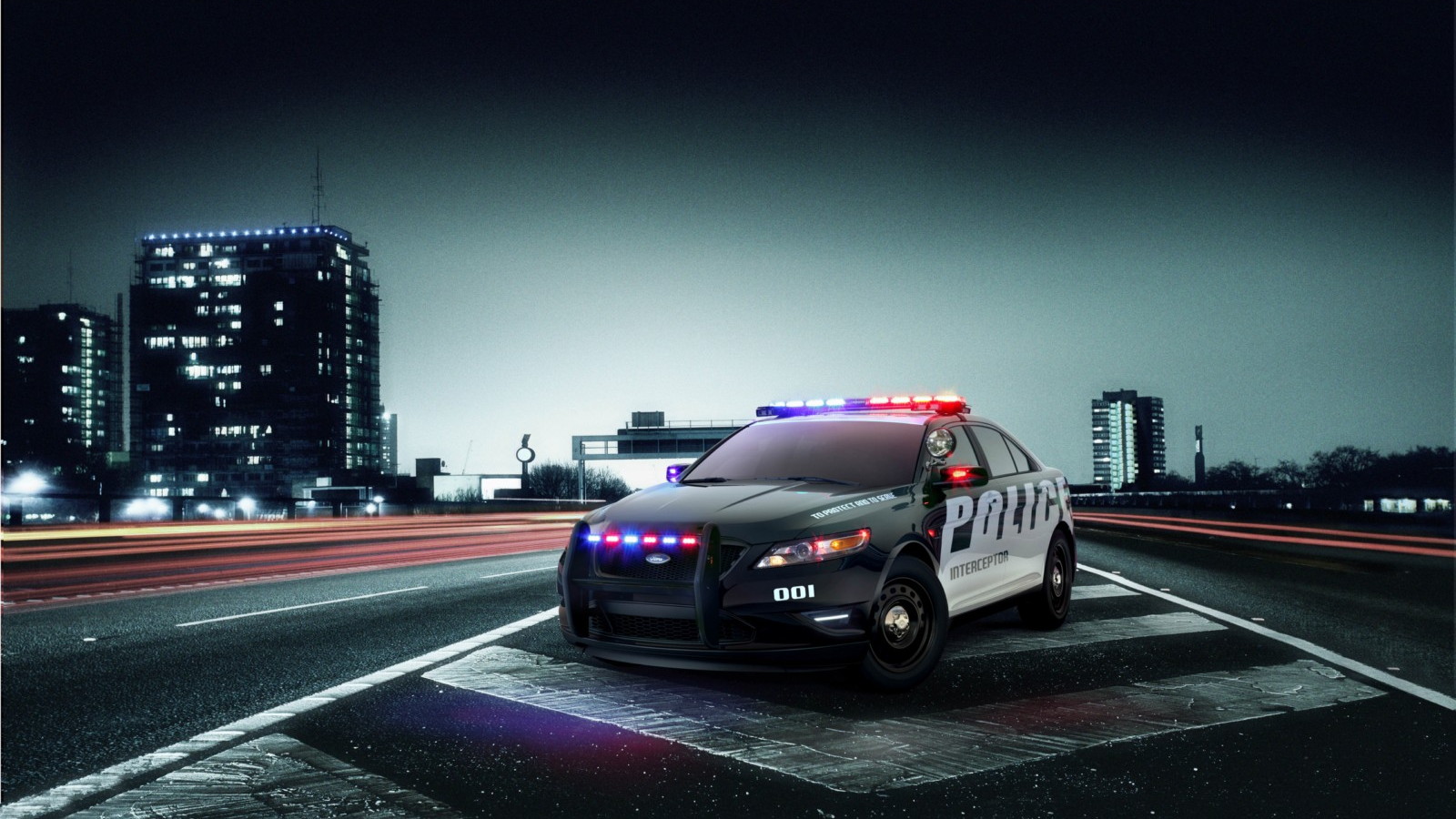 Not too long ago, acceleration and top speed may have been the most crucial criteria when picking a new police car but with gas prices continuing to creep higher requirements have changed, even in this field.

In the past, the standard issue for a police car was a big and brawny rear-wheel drive sedan powered by a muscular V-8. Today, things are very different, with sedans, SUVs, all-wheel drive and economical V-6 engines getting the tick of approval.

Such criteria is what got Ford’s new Interceptor range of police cars, based on the latest Taurus sedan and Explorer SUV, enlisted as the primary replacements for the aging Crown Victoria police cruisers, which go out of production at the end of this year after several decades of service. While the Crown Vic got by with 14/21 mpg city/highway fuel economy, the new range of Ford Interceptor police cars promise 20-25 percent fuel efficiency gains.

While this may not seem significant, when you factor in the entire fleet of police cruisers all across the country, we’re talking hundreds of millions of taxpayer dollars. The city of Detroit, for example, spent $10 million on fuel bills last year, so by switching to the new Ford duo it could net a saving of around $2 million per year. For the Los Angeles County Sheriff's Department, the largest sheriff's department in the country, savings would amount to more than $20 million per year!

The Ford Interceptor Taurus and Explorer come equipped with two different engine options, a 263 horsepower 3.5-liter V-6 with E85 capability or an EcoBoost version of this engine with 365 horsepower on tap.

To see how Ford’s new police cars compare the competition, head over to MotorAuthority to view several video comparisons.

The story doesn’t end there, however. American law enforcement vehicle manufacturer Carbon Motors is about to launch its own E7 dedicated police car (pictured in second gallery, below) and it’s signed a deal with BMW to procure more than 240,000 fuel-efficient turbodiesel engines. Click here for all the details in our earlier post.