Competition is heating up in the electric car sector, and the next few years will be a challenging testing ground for startups looking to gain a foothold among consumers as more and more major automakers launch electric and hybrid cars.

The company has said in the past it wants to sell 14,000 cars in the first year of release, targeting 40 percent of sales going to corporate fleets, an ambitious goal.

Newcomers like luxury hybrid maker Fisker, and smaller players Wheego and Think are looking to make a mark on the market, too.

But startups are jostling in an increasingly crowded space, and one of their top reasonings for their company’s success — low supply and high demand for electric cars — may not last for long as automakers like Nissan, Chevrolet, Toyota and Ford ramp up production and launch more green car offerings.

Coda has made such an argument in the past, saying the sedan will sell because there’s more demand than supply for electric cars. Ditto for Wheego, a startup selling a two-seater electric car for $32,995.

While there is potentially an opportunity for startups to make a mark, asking consumers to pay a premium price for an unestablished brand of car that doesn’t seem remarkably different from its better-known competitors seems like a stretch.

Indeed, a consumer survey conducted last year by Pike Research found that a small number of consumers are willing to pay a premium of more than 20 percent for an electric car.

“While there is greater demand than the small supply today, we don’t expect that to continue very far into the future when more models are introduced, and the major brands are producing (electric vehicles) in greater numbers,” says Pike analyst John Gartner.

“There may be a brief window in 2011 to 2012 when some customers tire of waiting for Leafs and Volts [and] may consider paying more for vehicle Fisker or Coda,  but those will be few in number.” 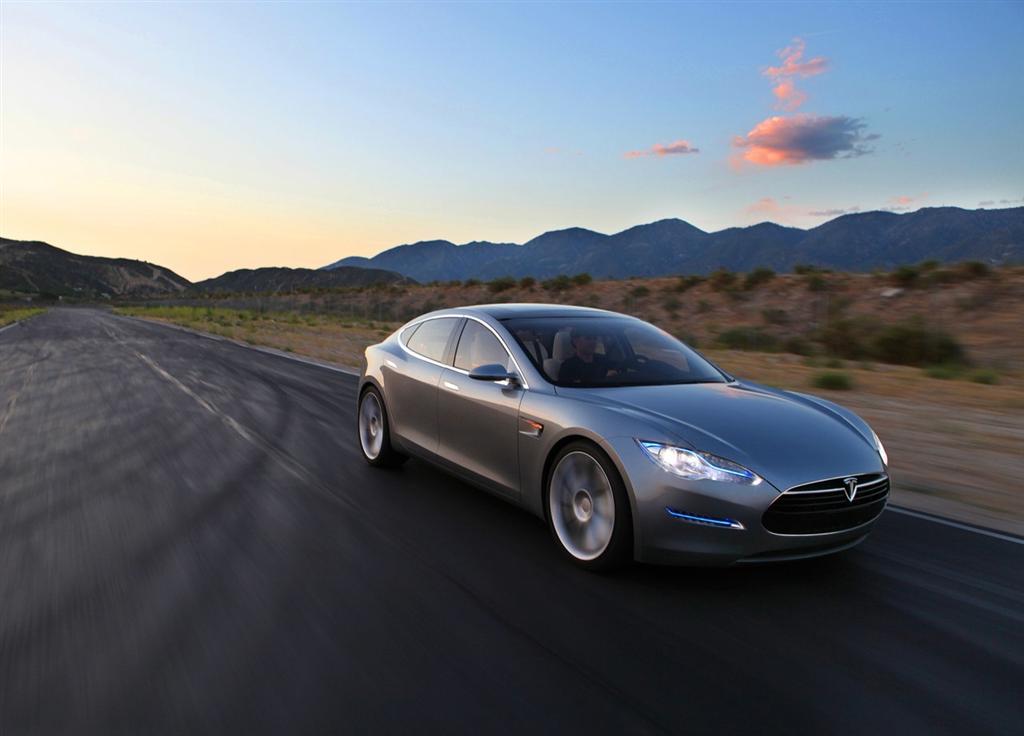 The Coda sedan’s specs don’t appear to be hugely different from the Leaf, but costs $12,000 more. One analyst told us last year “it’s really hard to see how this will be successful” given that it doesn’t come from a brand name.

Coda’s potential success, however, lays partially in its ability to nail down fleet sales. It will also be opening concept stores in high-traffic malls where customers can test-drive the cars and learn about electric vehicles in an environment free of sales pressure. The company says it is pointedly differentiating itself from the car buying experience offered by traditional automakers.

Trying to break into the auto manufacturing and selling business is no easy task.

One of the most successful car startups to date, electric carmaker Tesla, IPO’d last year and is now planning to fully produce from scratch the all-electric Model S sedan (pictured, here) at its first-ever factory. 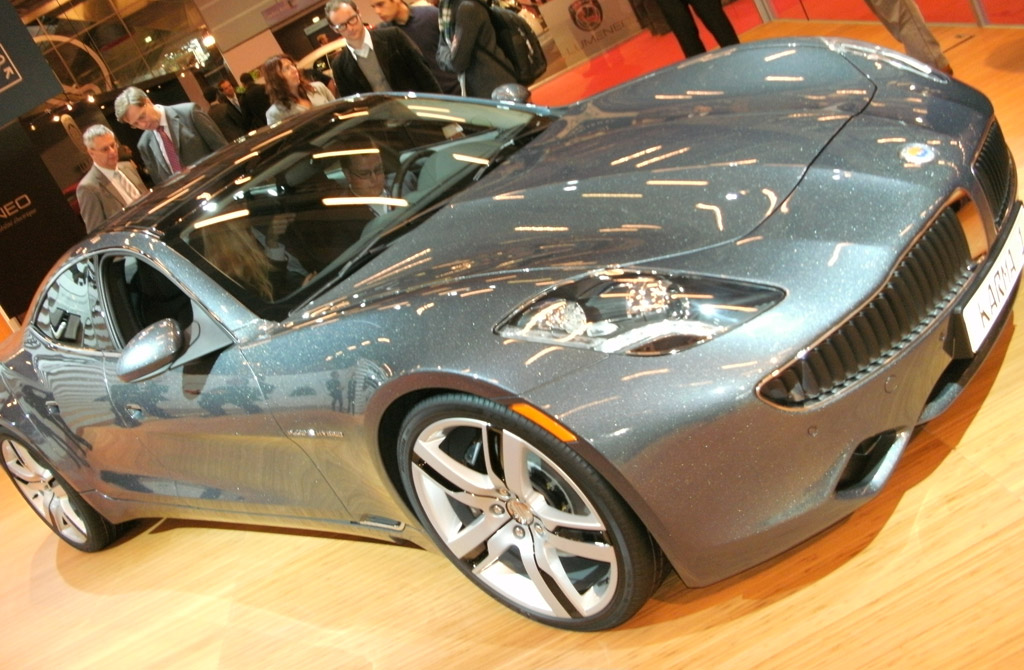 Some analysts like Carter Driscoll of Capstone Investments have expressed trepidation about Tesla stock. His argument is that it’s very difficult to build cars from scratch without ever having done it before — as is the case with Tesla’s new Fremont factory, the building grounds of the Model S and future cars.

Tesla, however, has a leg up on other startups in that it has already successfully assembled and sold a car, the Roadster.

Mass-consumer and luxury green car hopefuls alike are coming up against competition from major automakers. Nissan has released its all-electric Leaf, which is backordered with a waiting list of 20,000. And GM's CEO recently said it hopes to speed up its rollout of the partially electric Volt, citing high demand.

Ford will release the Focus Electric later this year, and Toyota, father of arguably the most successful and well-known hybrid available to date, will be releasing a plug-in version in 2012, the Prius Plug-In Hybrid.

The Fisker luxury plug-in hybrid, a sports car called the Karma (pictured, here), will go on sale this year at a price tag of $95,000. The company has pushed back the release dates and raised prices several times, amounting to about a 20 percent price increase.

With the Roadster already available and better-known names like Mercedes-Benz, Audi, BMW and Nissan gearing up to offer sporty, sexy green cars, Fisker is arguably up against more competition than it would have been had it debuted earlier.

Tesla’s Model S will also have to compete against those offerings. So far, the company says it has nailed down about 3,700 reservations for the car, which will retail for $57,000 and cost $5,000 to reserve.

Would you pay a premium for an electric car from a startup? Or would you rather wait and pay less (maybe) for a car from a brand you know?

This story, written by Iris Kuo, was originally posted on VentureBeat's GreenBeat, an editorial partner of GreenCarReports.