Despite criticism from the auto industry, it looks like the EPA may be sticking to its guns and planning to launch new redesigned gas-mileage stickers for new cars that feature a prominent letter grade.

The letter-grade scheme was one of two alternatives introduced for public comment last August. The other is a more modest redesign of the current window sticker.

The alphabetized "grades" are based on the carbon emissions of a new vehicle, and are similar to the grades you would have received back in your student days at elementary school.

Essentially, vehicles would receive grades from "A" through to "D", with A or even an A+ being the most environmentally friendly and a D or D- being the least. 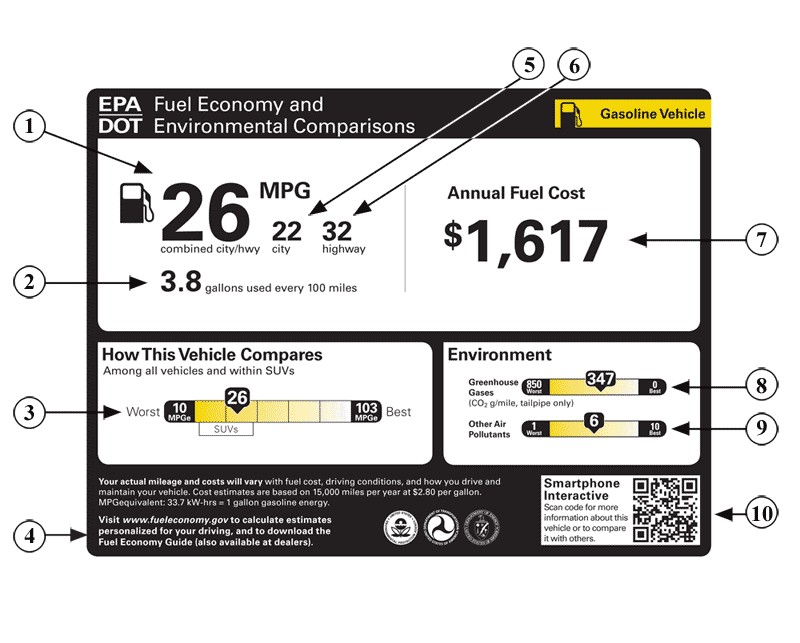 The scale is absolute, rather than broken down by vehicle class, meaning that because of their size and inherent thirst for fuel, big SUVs and pickups will have poor grades even if they are among the cleanest vehicles in their competitive class.

Proponents of the new system claim that it will also help alleviate the confusion surrounding the new ‘mileage’ labels placed on electric cars, which have led to oddities like the all-electric 2011 Nissan Leaf (which does not contain gasoline) being rated at 99 "mpg-equivalent". 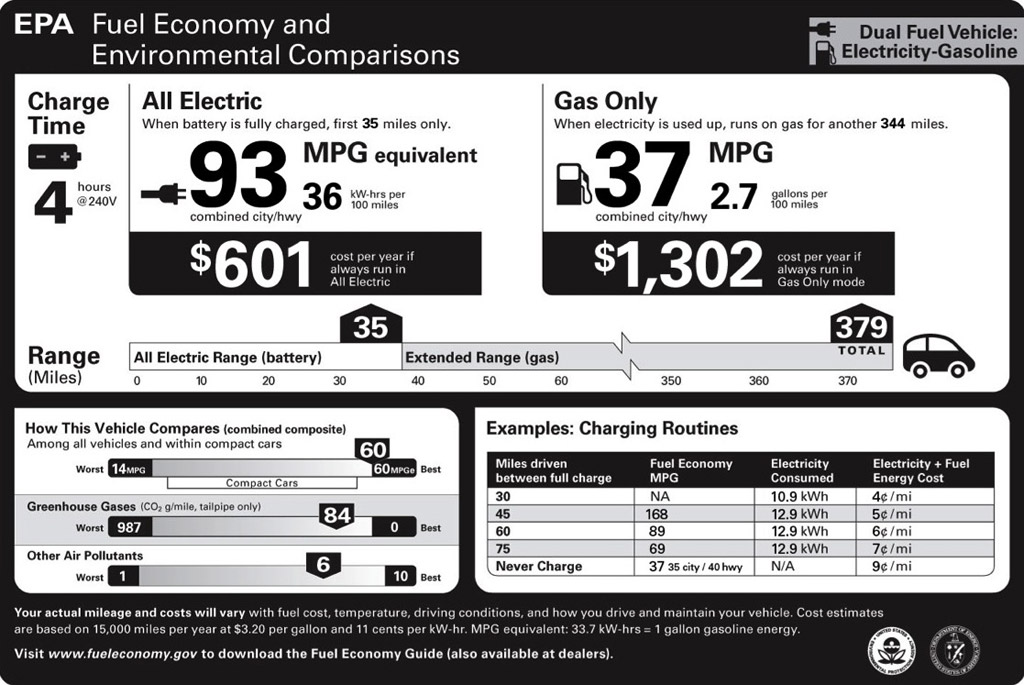 If given the go-ahead, the new labels aren’t likely to appear on new vehicles until 2012, which should give automakers enough time to adjust and have their vehicles properly graded. Currently, around 40 percent of the vehicles on sale would fall into the C and D categories based on proposed grades.

The EPA is expected to reach a decision on the new emissions labels by July.