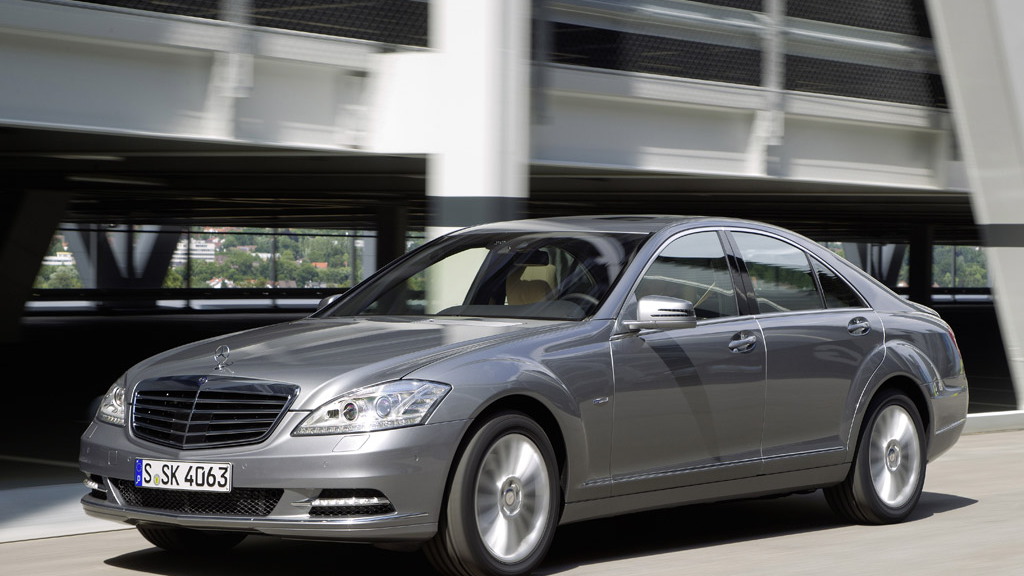 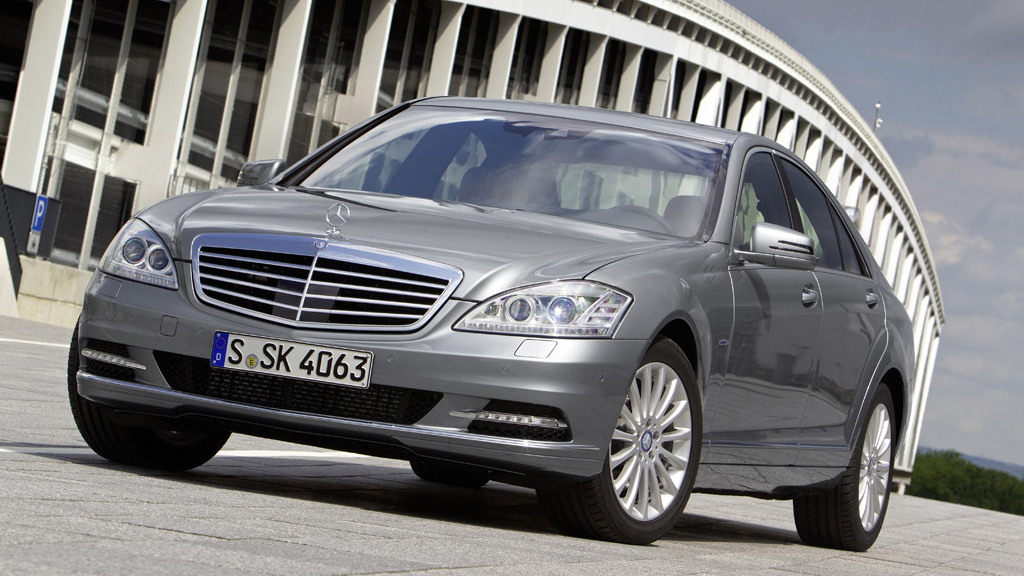 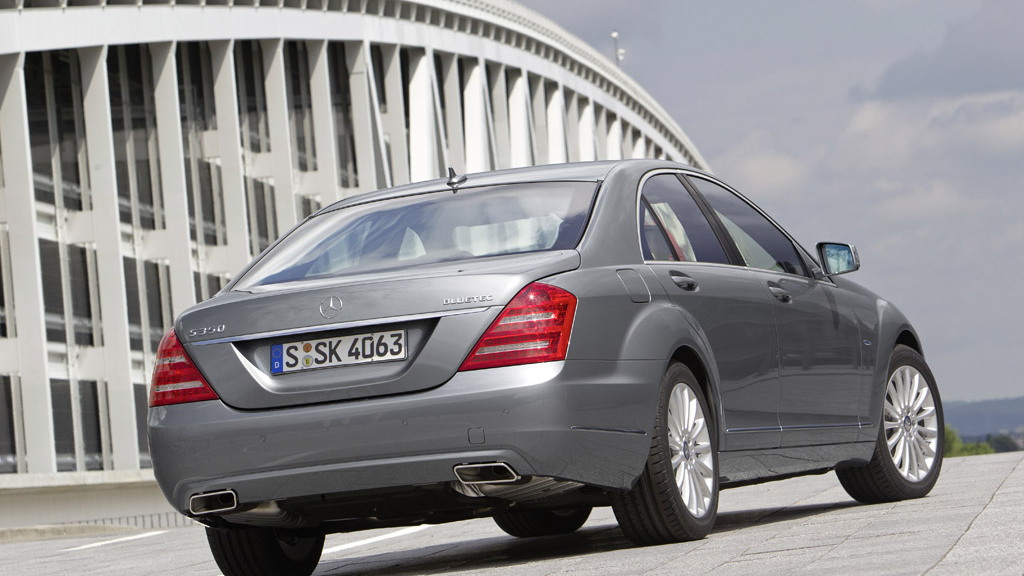 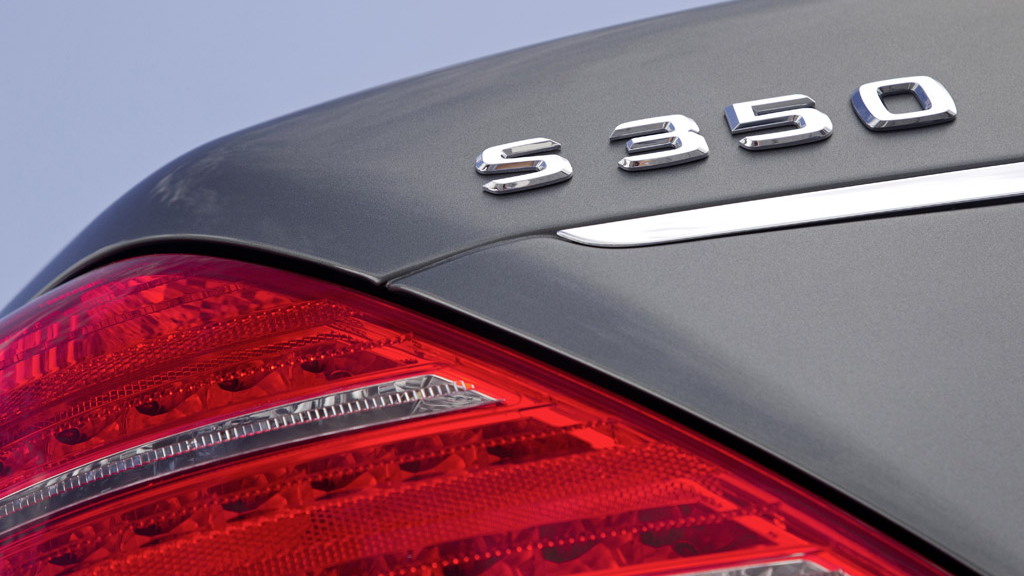 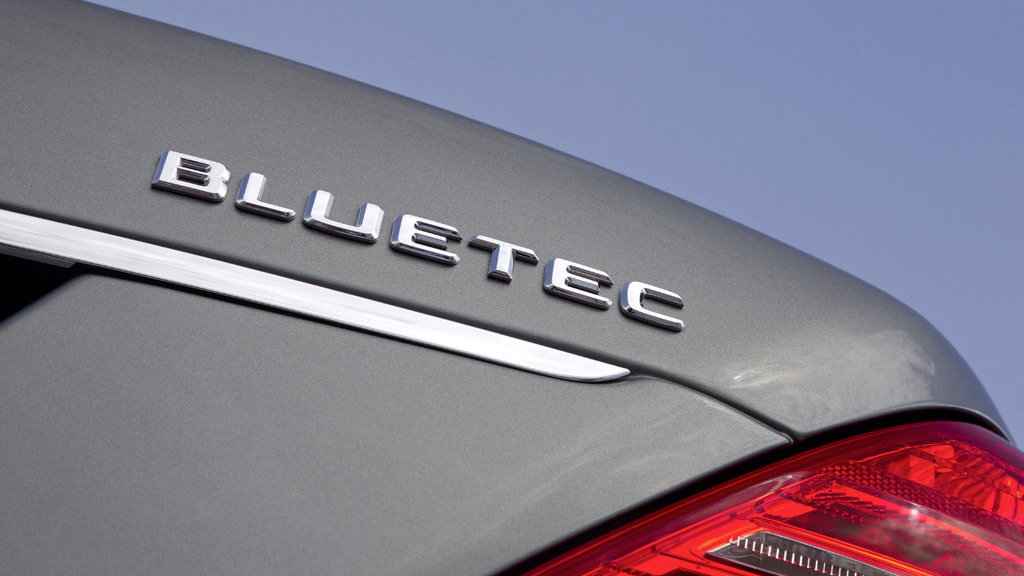 8
photos
Our cousins across the Atlantic got the new diesel-powered S-Class in June of last year, which we reported on back then. Now, on the eve of the 2011 Detroit Auto Show, Mercedes-Benz has announced that it will finally be bringing its fuel-efficient flagship sedan to U.S. soil.

Set to debut at this week’s Detroit show, the new 2012 Mercedes-Benz S350 BlueTEC 4MATIC is poised to be the most affordable model in the S-Class range when it goes on sale around the middle of the year. This will be the first time Mercedes-Benz is offering a diesel engine in U.S.-delivered S-Class models in more than 15 years.

Its engine will  be a variation of the 3.0-liter V-6 turbodiesel found in BlueTEC versions of the ML, GL, and R-Class. BlueTEC implies that the cars will be fitted with the automaker’s special exhaust aftertreatment system, which includes the use of AdBlue urea injection. This is needed to meet U.S. emissions requirements, which are currently the most stringent in the world.

No word on pricing either, but at $87,950, the S400 Hybrid is presently the least expensive model (and the only V-6) in the S-Class lineup. The new 2012 Mercedes-Benz S350 BlueTEC 4MATIC should come in at roughly the same level, or lower than any gasoline V-8 model in the big luxury sedan.

In the meantime, keep up to date on all the 2011 Detroit Auto Show happenings on our main coverage page here. Also, stay tuned for live images direct from the show floor this coming week.