Last year was a rough one for electric-car startup Coda. The company replaced its CEO, along with its marketing chief, and announced a delay of up to nine months in the launch of its first car, the 2011 Coda Sedan.

This year is starting off on a much better note, though, with the announcement of an additional round of venture funding: $76 million, to be precise.

Two new investors, Harbinger Capital Partners and Riverstone Holdings LLC, led the round. Each will each get one seat on Coda's board. 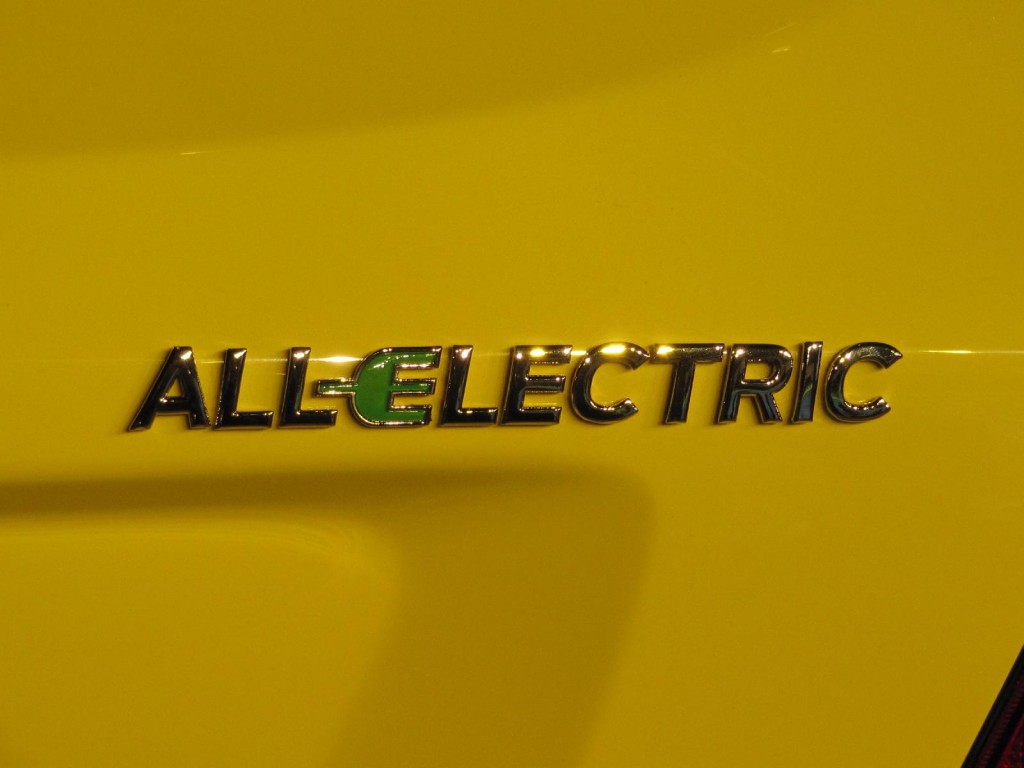 The new round brings total invested capital to more than $200 million. The new funds will be used for two purposes: preparing for the start of 2011 Coda Sedan production, and its sales and marketing efforts; and additional investment in Coda's joint-venture with Lishen Power Battery to build lithium-ion battery packs. 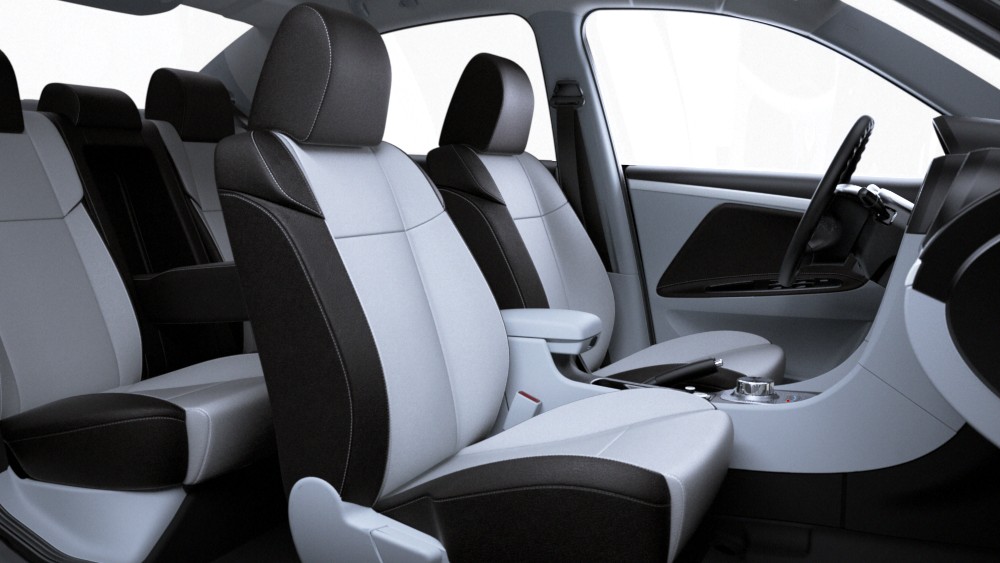 Despite lengthy odds for a small startup competing against established global automakers like Nissan, which recently started deliveries of its 2011 Leaf electric car, Coda feels confident its sedan can compete and win, despite a price of $44,900, fully $12,000 higher than the Leaf. 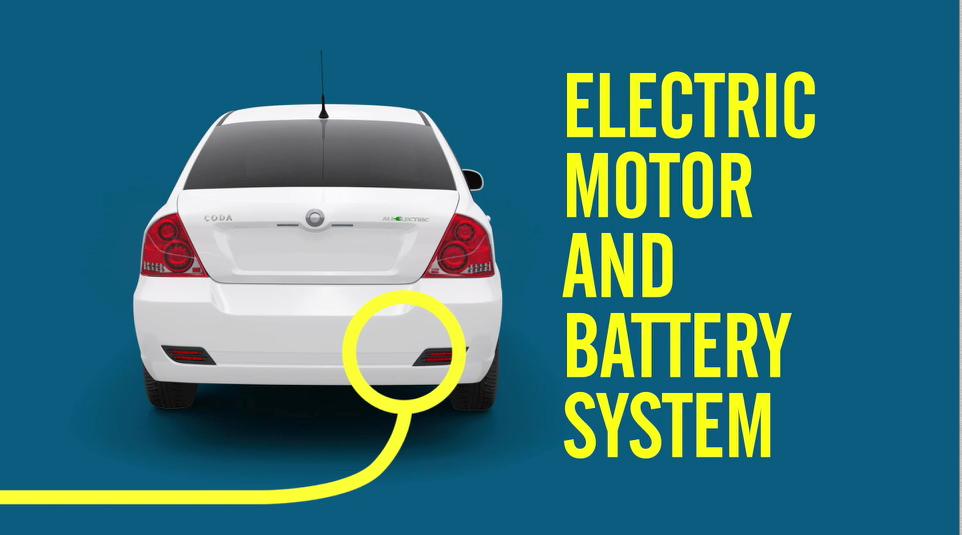 The company notes that the 2011 Coda Sedan will be (on launch) the only compact electric sedan with a full-size trunk on sale; its 33.8-kilowatt-hour battery pack is one-third larger than the Leaf's, meaning its 100- to 120-mile range may be more reliable; and its 6.6-kilowatt charger permits recharging the battery pack at twice the rate of the Leaf's.