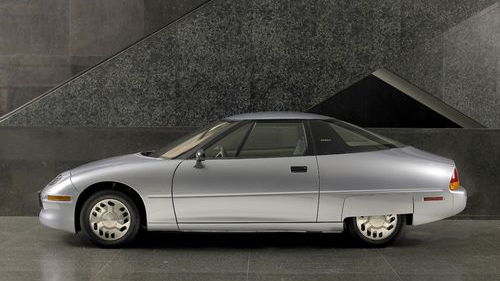 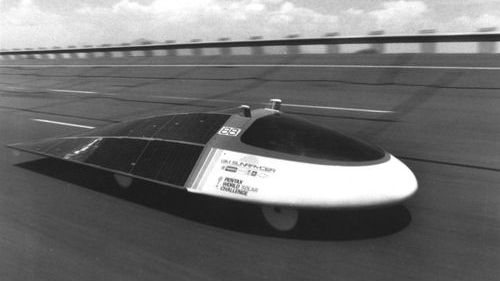 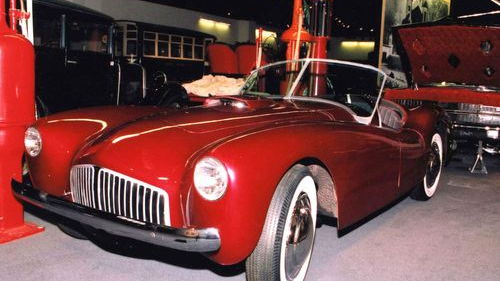 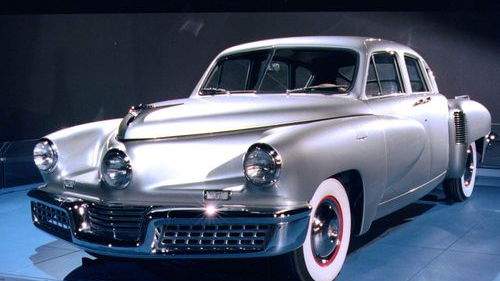 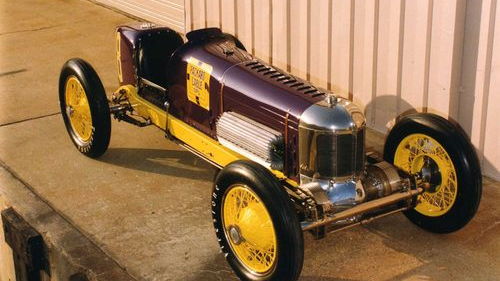 Its sleek, aerodynamic shape and pioneering all-electric drive (despite an initial range of only about 70 miles) make it an important vehicle in U.S. automotive history.

Fascination has only grown, as shown by reaction to the image of an EV1 in the wild captured by Google Street View, as well as the car's starring role in Who Killed the Electric Car?

Now there's a chance to have the EV1's importance recognized by the Smithsonian Institute's National Museum of American History.

For the first time, the institute is asking the public to vote for which cars it should display from its collection of 73 historic American vehicles. The top two vote-getters from a list of eight cars will go on display in the museum's display galleries in Washington, D.C., from January 22 through February 21.

If you want to see the EV1 displayed to the world (or not), VOTE HERE.

Competition for the EV1 includes GM's 1987 Sunraycer solar-powered vehicle, as well as gasoline-powered cars like an 1894 Balzer (the first vehicle built in New York City), a 1903 Cuved-Dash Oldsmobile, a supercharged 1929 Miller race car, a 1948 Tucker sedan, and a 1953 Glasspar sports car, one of the world's first fiberglass-bodied vehicles.

The competition winner will be announced on January 12.

As they say in Chicago, "Vote early, vote often!"