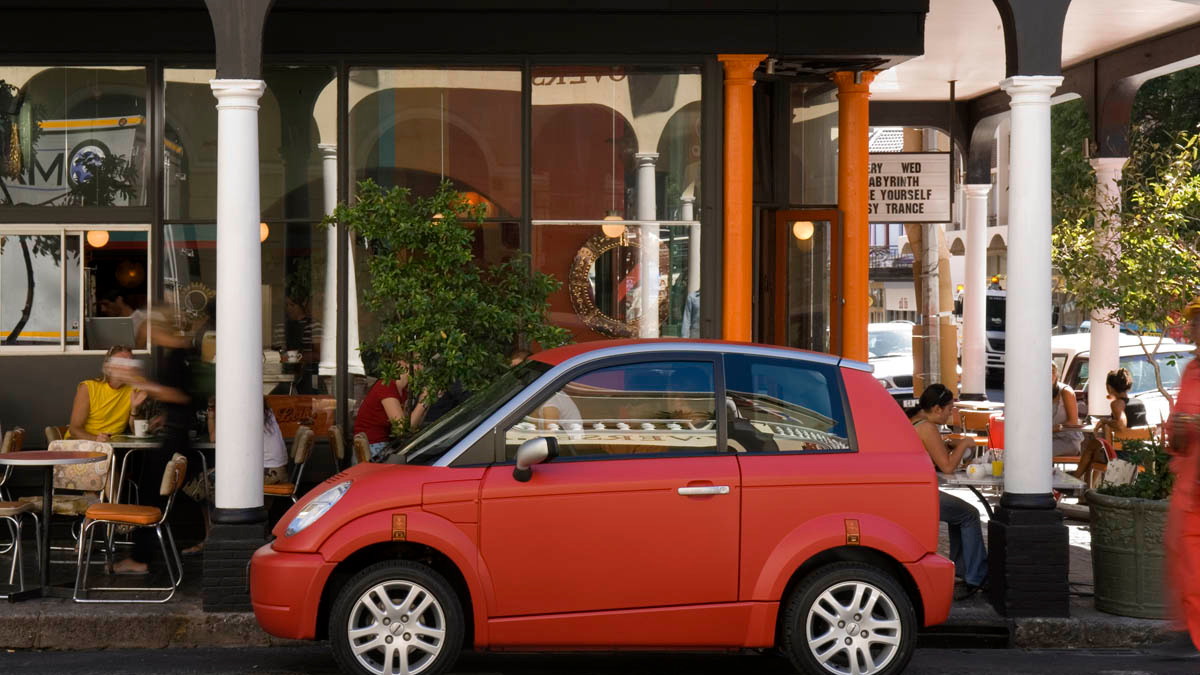 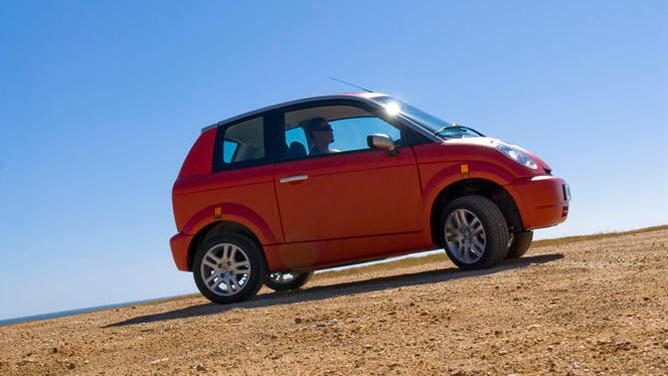 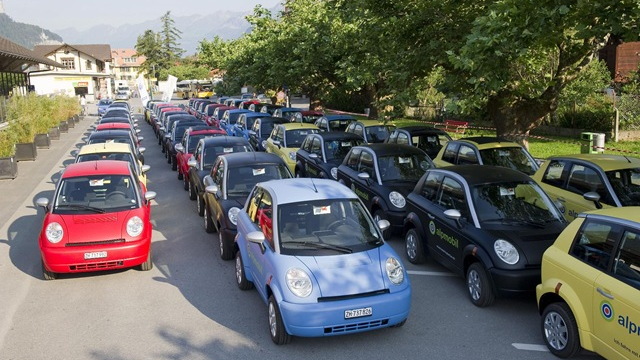 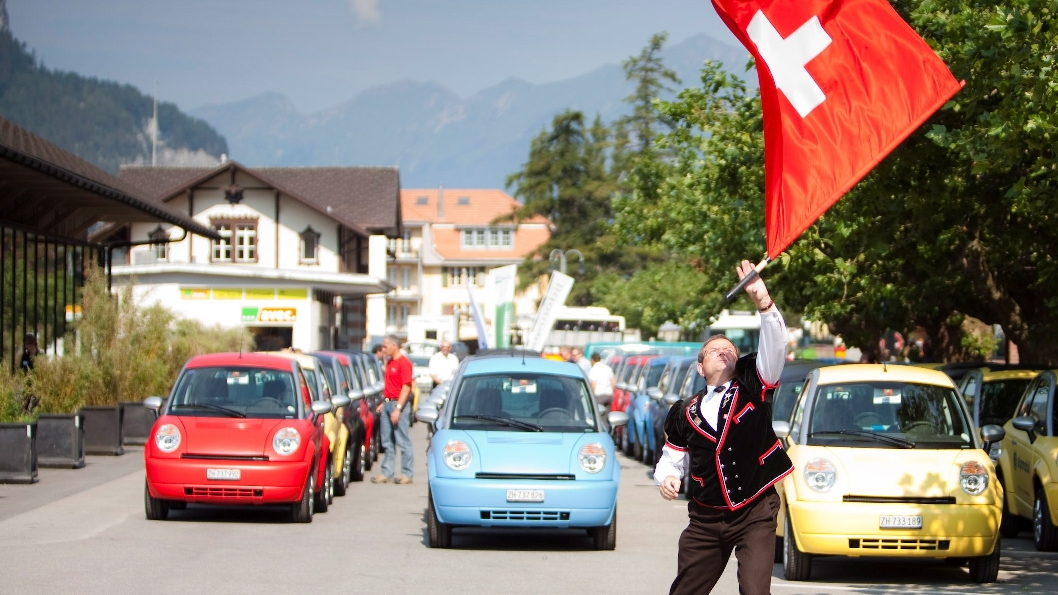 Add another entry to the growing list of electric vehicles going on sale in the next year or so.

Think North America, maker of the two-seat City electric car, announced that its 2011 Think City had been approved as a zero-emission vehicle by the California Air Resources Board (CARB).

The approval lets Think sell the 2011 City in California and the 12 other states, plus the District of Columbia, that have adopted California's stricter vehicle emissions regulations.

The 2011 City uses a lithium-ion battery pack, with cells from Ener1, that gives it a stated range of up to 100 miles, a requirement for the CARB certification.

Those states constitute roughly a third of the overall U.S. vehicle market, said Think's Brendan Prebo. He noted that “CARB certification is critical for fleet sales, not just in California, but in the other CARB states as well."

CARB is a far more significant agency than many realize, because its policies often point the way for U.S. emissions and fuel efficiency policy. California may write its own emissions standards--versus those set by the U.S. Environmental Protection Agency--because the state regulated emissions before the Clean Air Act that established the EPA.

The 2011 Think City may not sell in high volume in the U.S. retail auto market, but Think feels it holds promise for vehicles fleets as well as those urban commuters who need the smallest possible vehicle that meets their needs. The company hopes to sell 2,000 to 3,000 vehicles next year, at a list price of $34,000 before incentives.

The company says it will begin delivering its first vehicles to fleet buyers "soon," with retail sales planned to start in late summer or autumn. That timing is matched to the start of City production at the company's manufacturing plant in Elkhart, Indiana.

The Think City has been built, somewhat sporadically, in both Norway and Finland, since 1999. It was one of the first highway-certified electric cars to be sold, but the company has had a complicated history.

The company was owned by Ford for a few years, then sold in 2002. Think was later forced to declare bankruptcy during the recent recession. Now, the company seems confident it can relaunch the car and find a ready market for it in niche segments, despite low sales of the Smart ForTwo gasoline two-seater.

The closest competitor to the Think City may be the 2010 Smart Electric Drive, a ForTwo adapted to electric drive using a battery pack provided by Tesla. Only a few hundred of the electric Smarts will be leased, however, enabling Smart to acquire real-world data on how the cars are used in North America and Europe.