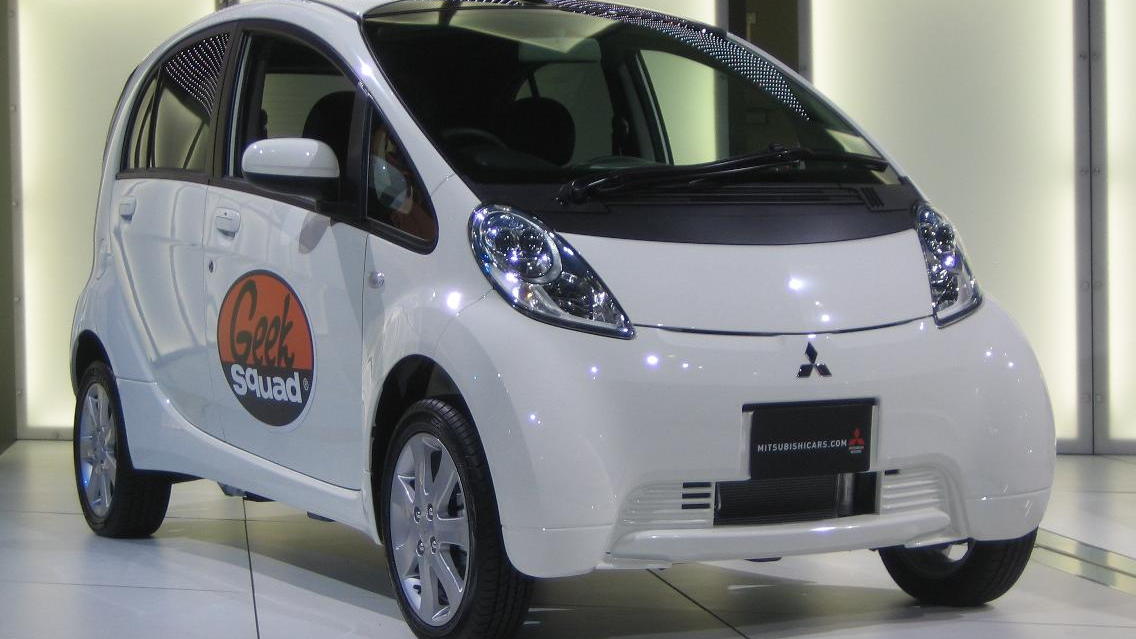 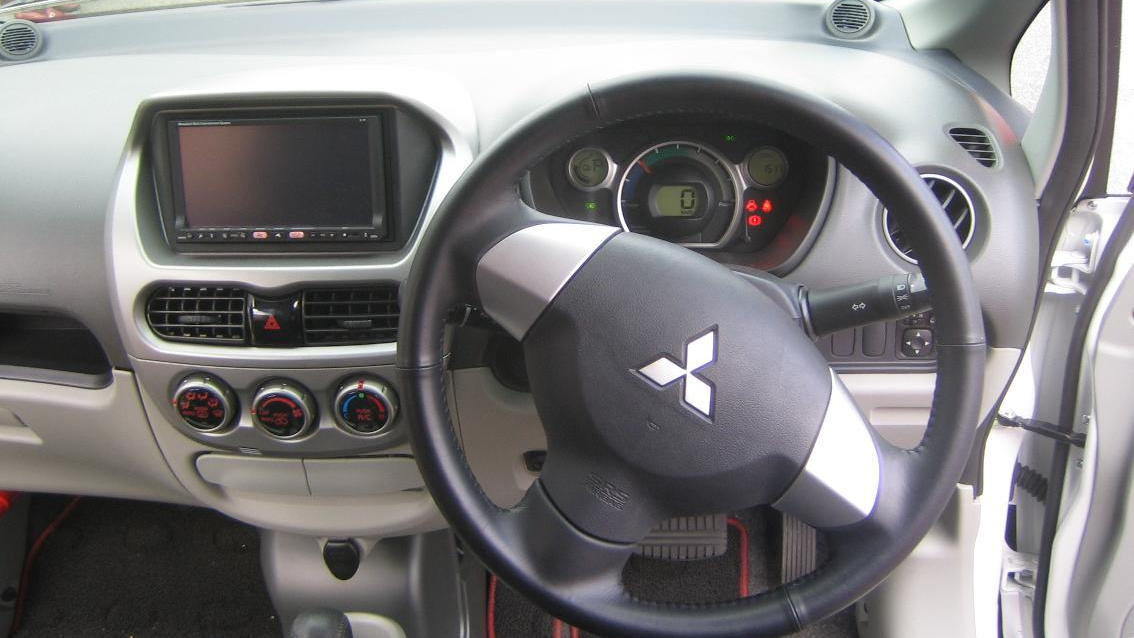 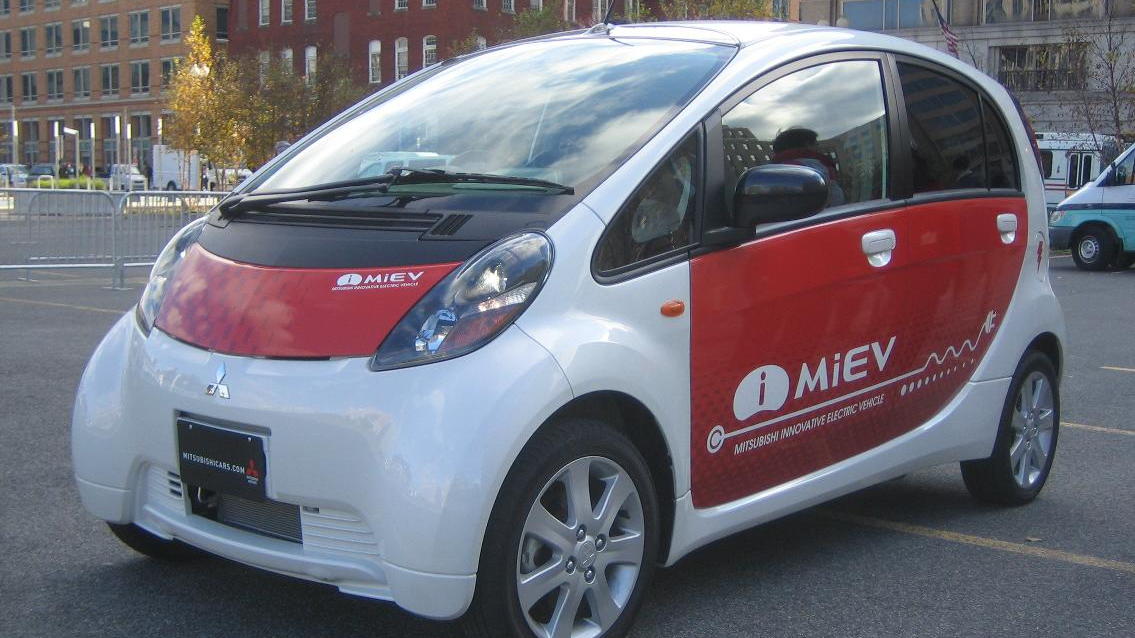 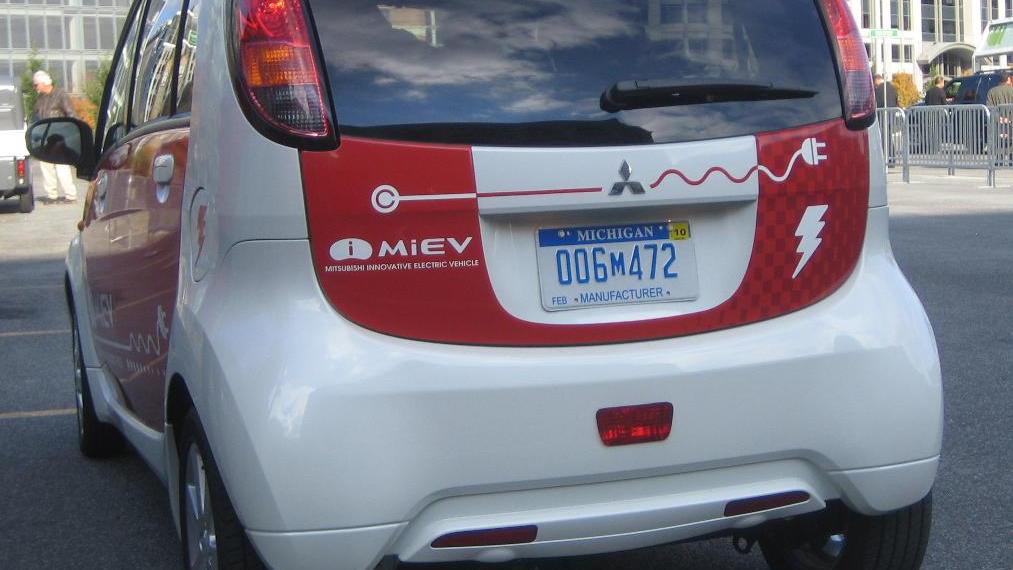 A few months ago we reported that the diminutive Think City had snatched the top spot as the world’s best-selling city EV with over 2,500 vehicles now on the road.

But that claim is now dwarfed by Mitsubishi, which last week celebrated the 5,000th i-Miev electric car to roll off its Japanese production line - and it hasn’t even started to sell the car in Europe or North America.

The i-Miev is a Japanese four-seat electric car capable of an electronically limited 80 miles per hour along with a range of up to 80 miles.

In production since 2009, the original Japanese model has undergone minor body and engineering adjustments to enable it to be sold in Europe.

The European version of the i-Miev will be sold under the Mitsubishi brand as well as rebadged for Citroen as the C-Zero and Peugeot as the iOn.

While identical mechanically, each model will feature stylized body panels for each marque.

But it is the U.S. market which is due to get the most radical redesign. We got a chance to see it first hand earlier this month at the 2010 Los Angeles Auto Show

Renamed the Mitsubishi i, the 2012 model will be substantially wider, longer and better equipped than its Japanese and European counterparts.

As for reaching a 5,000 car production milestone? That’s hardly a huge figure. As our own Antony Ingram pointed out when examining Think’s 2,500 production milestone, Toyota sold over 2,800 of its 2011 Prius hybrid in one week in September this year.

Nissan is now in full production of its 2011 Leaf, which is bigger, faster, more feature-filled and even goes further than the Mitsubishi i.  The Leaf also has a staged worldwide rollout which is due to commence very soon.

And with 20,000 pre-orders on the books, Nissan looks to be ready to snatch the title from Mitsubishi very shortly, although that accolade depends on all of the Nissan reservations being converted to actual sales as well as not delaying the car’s rollout any longer.

For the European market however, things may play out differently. The Europeans are still very fond of Peugeot and Citroen so Mitsubishi’s decision to allow the two french automakers to rebrand its car for local markets may prove a stroke of sales genius.