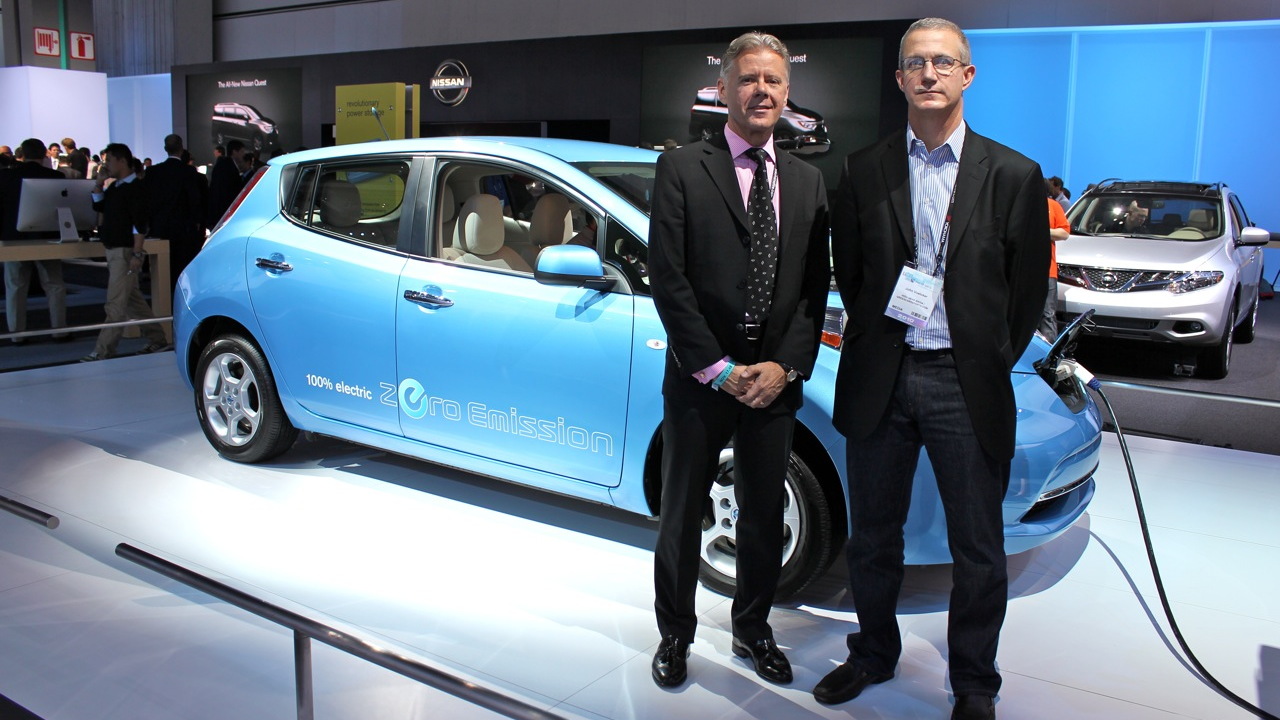 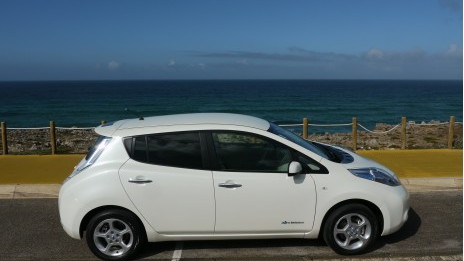 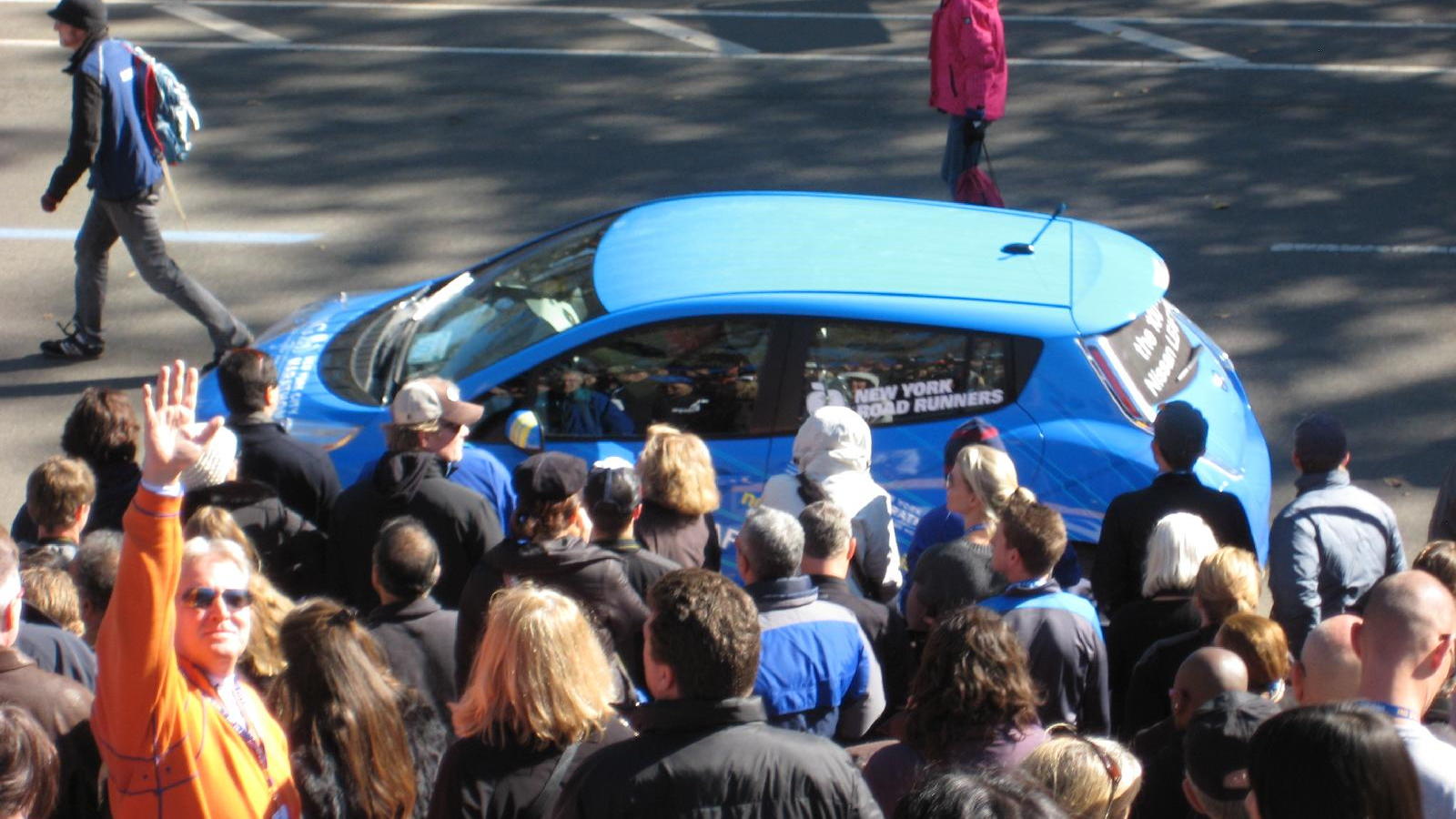 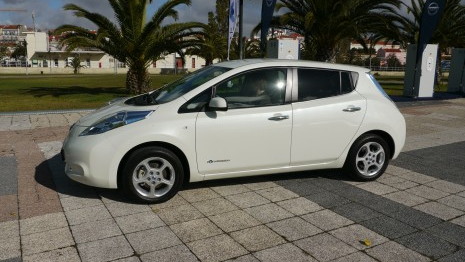 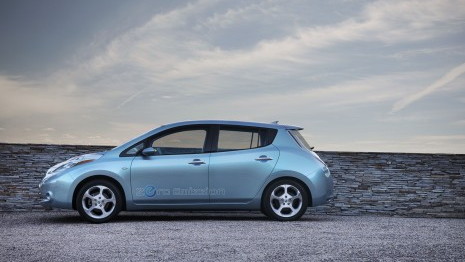 Earlier this week Nissan announced that it had finally received its EPA official ratings for the 2011 Nissan Leaf.  Earlier this week our John Voelcker had a lot to say on its 99MPGe figure, indicating the equivalent miles-per-gallon fuel consumption of a car which runs on electricity.

Yes, we know. For today we’re going to leave that can of worms alone.

Instead, we’re going to look at the official EPA range per charge figure for the Leaf. Worryingly it’s a paltry 73 miles, a long way from the 100 miles Nissan has been using in advertising.

So what’s to blame for this figure? Has Nissan been dishonest about the Leaf’s actual range to the tune of 27 miles?

No. At least not in our experience. In fact, we’ve yet to hear of any test drive where the drivers achieved less than 80 miles per charge.

It’s not Nissan. It’s the EPA’s test procedure. In the simulated tests the resulting figures are adjusted downward in such a way that makes it almost impossible for an electric car to achieve the range in testing its manufacturers claim.

Hang on a second.

That may be fine in a gasoline car capable of anything up to 500 miles on a tank of gasoline and where range-per-tank really isn’t an issue - but for an electric car whose range is measured at around 100 miles a 22% reduction is equivalent to 22 miles.  Similarly, 10% is 10 miles.

Let’s look at the rest of the EPA test.

Following on from the two standard city and highway tests is a high speed and quick acceleration test, lasting 10 minutes and covering 8 miles. It is designed to test the car’s efficiency when driven as if on a freeway.

Of course, every car that the EPA rates goes through this process. But we’d argue that all five tests are geared towards internal-combustion engined cars, where the temperature of the engine and the state of service of the car make huge differences to its performance.

Of course, for electric vehicles there is no engine to warm up and although the temperature of the batteries and power electronics do play a part they are likely to play less of a factor on range calculations.

Nissan has been honest about its range in the past, illustrating that range could vary from 62 miles in the dead of winter through to 138 miles in optimum 68°F weather at a constant 38 mph.

Yes, the 2011 Nissan Leaf may get slightly less than 100 miles of range in everyday use - but thanks to downgrading from the EPA it appears to get far worse.

While Electric Car fans may be happy to appreciate this testing discrepancy is what is to blame regular consumers may not.

For them, 27 miles less than they’d hoped is a major hurdle to purchase. We just hope the EPA changes its test procedures, and soon. Until then, we'd advise that the EPA figures should be used as a guide only and that with some careful driving, a much greater range is possible.