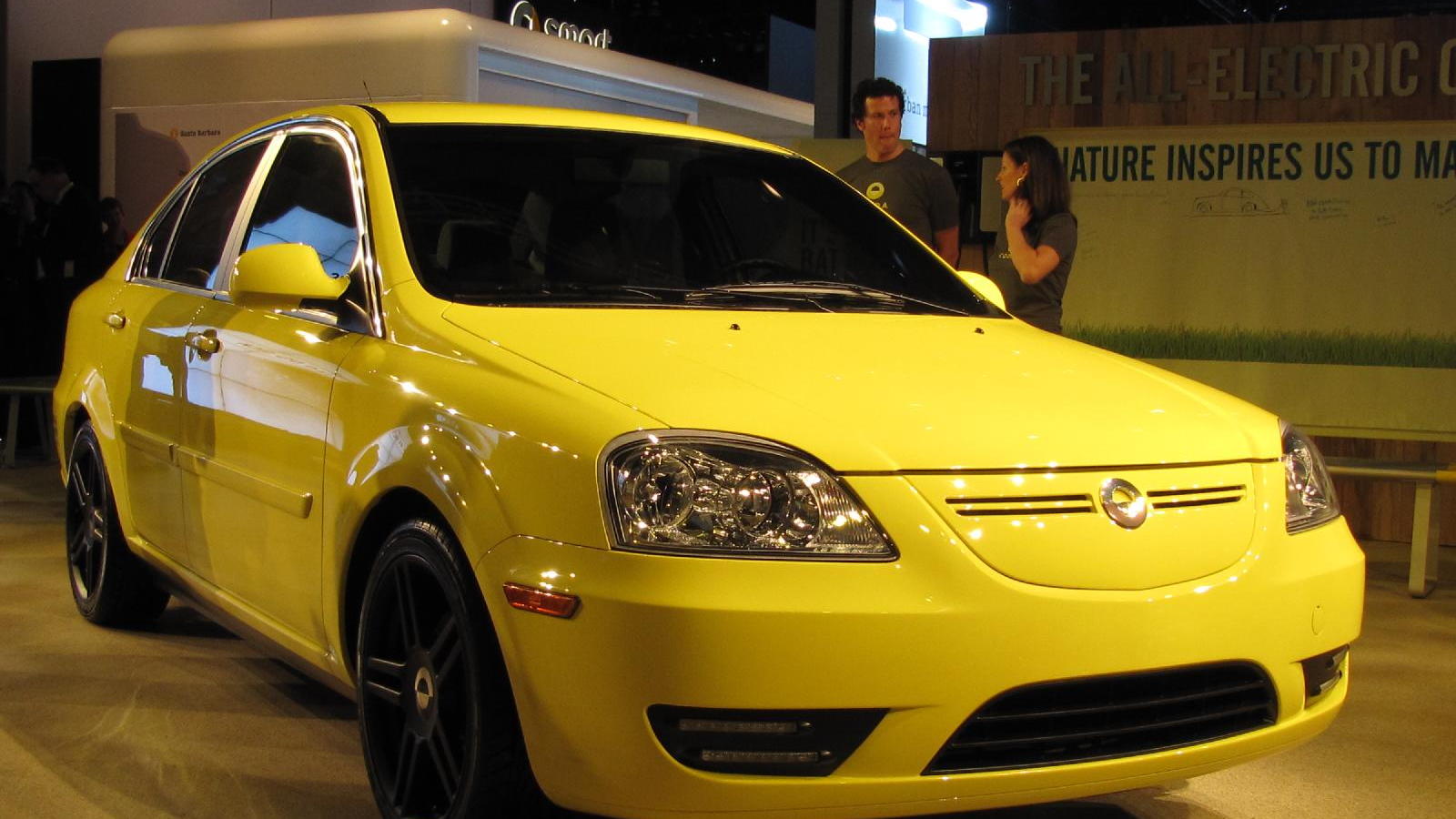 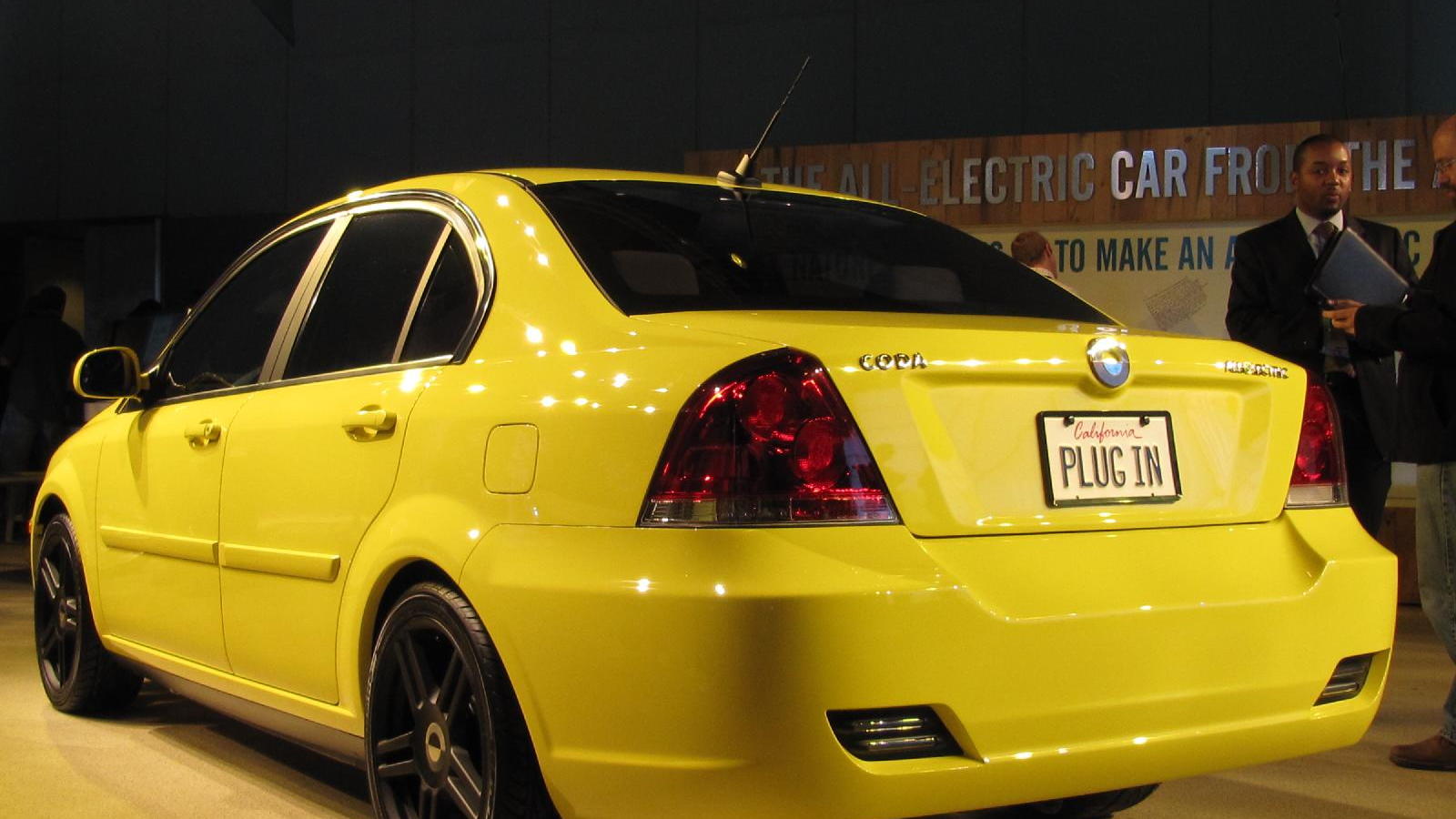 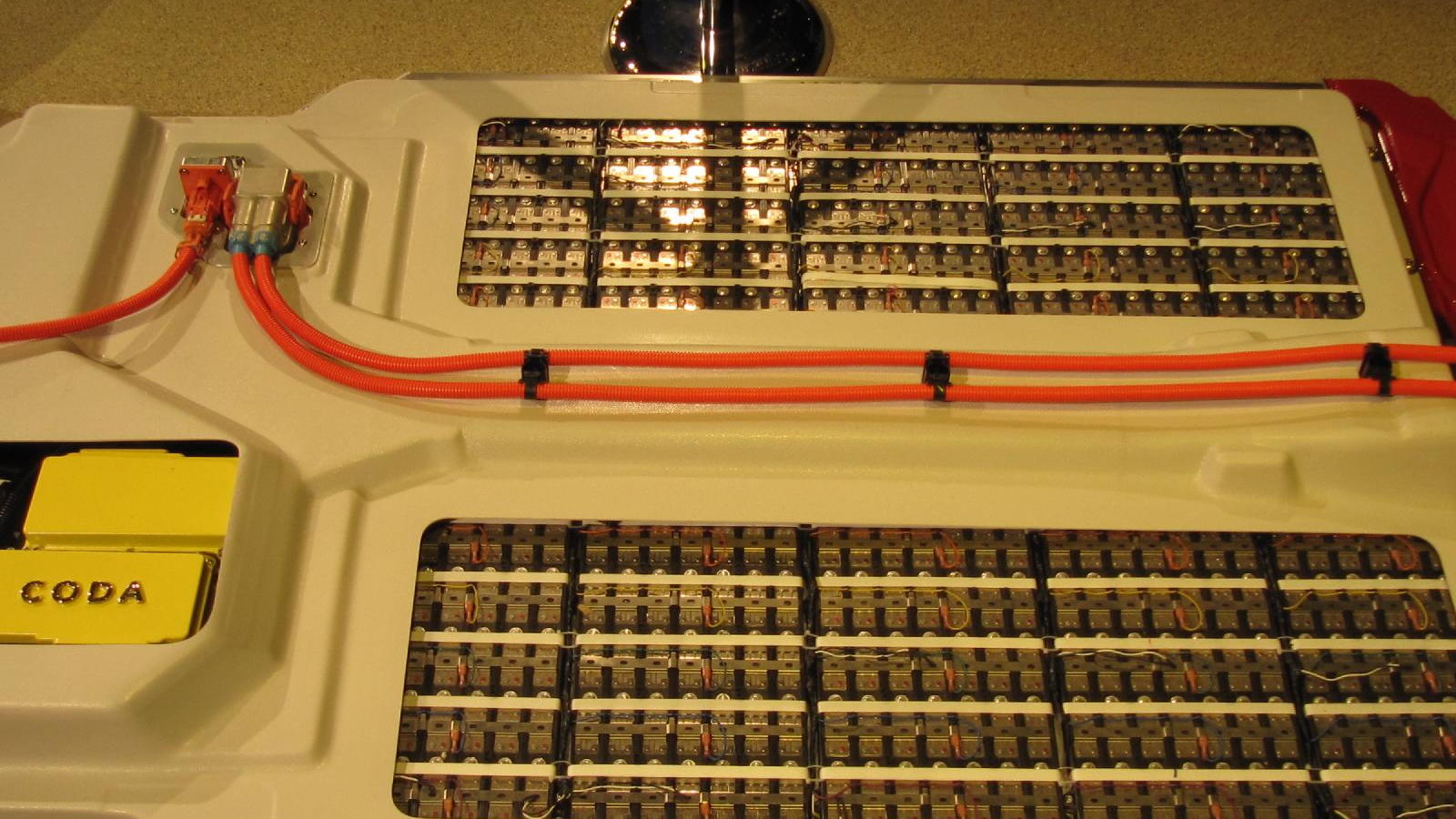 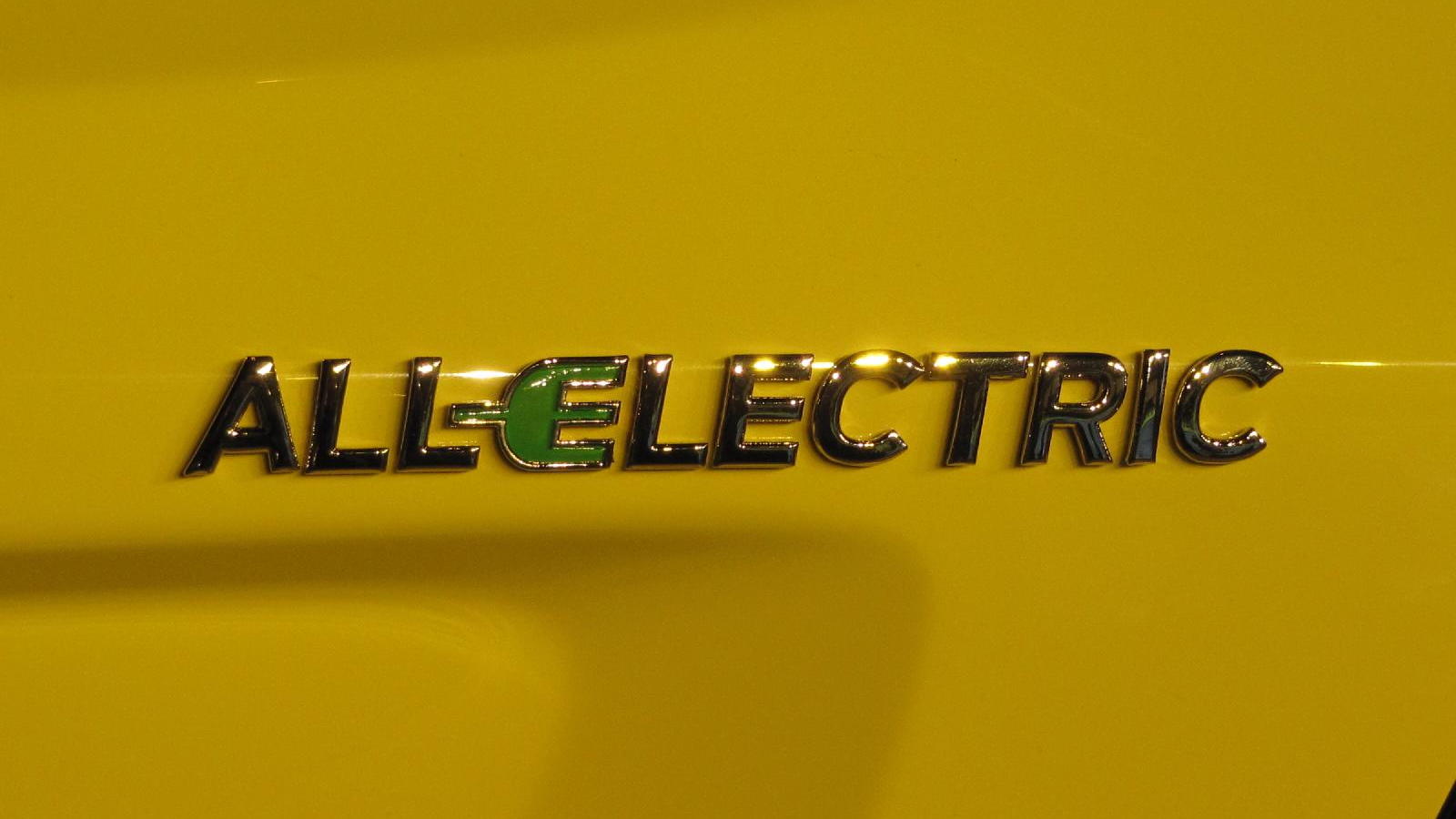 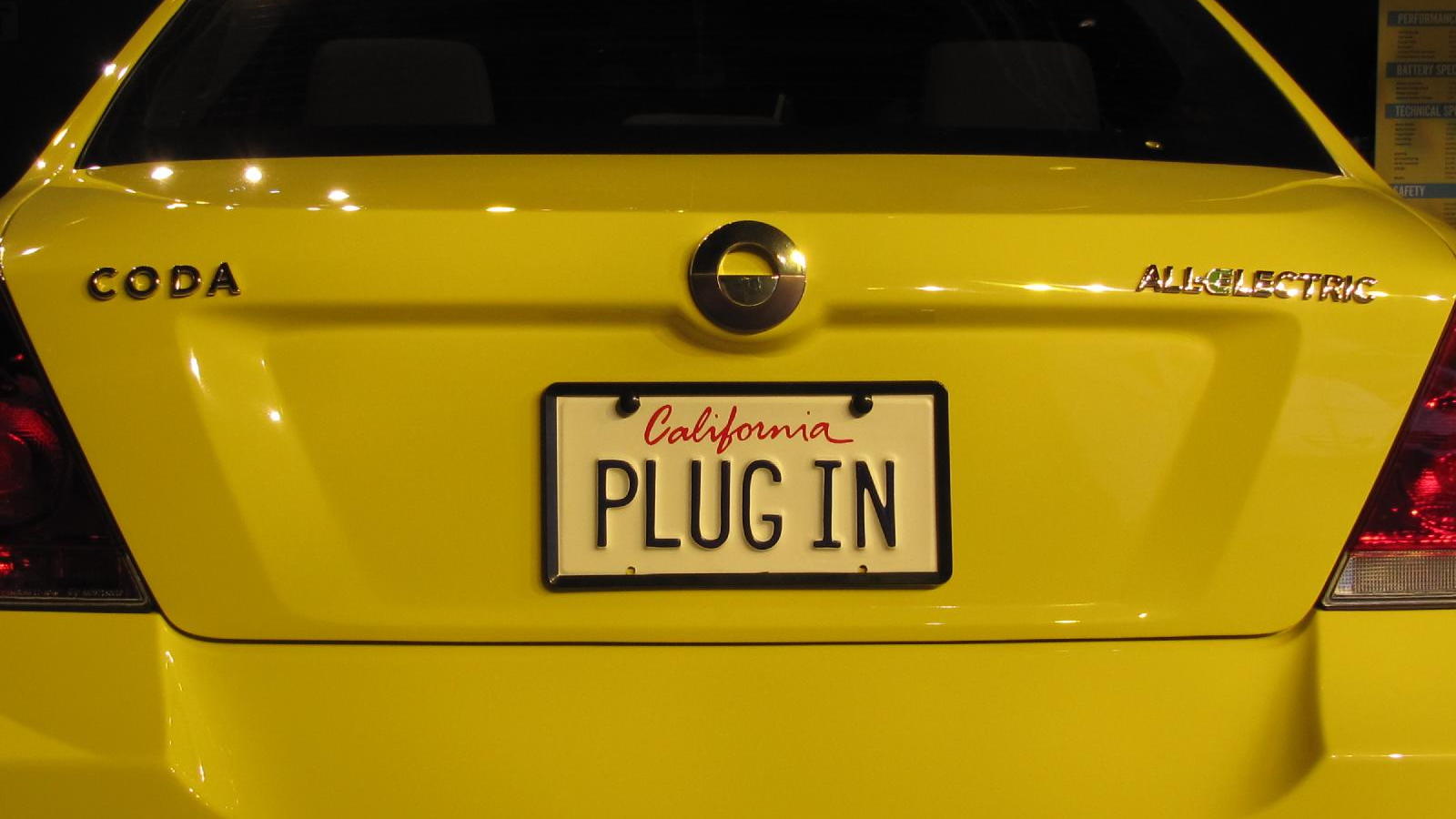 Startup electric-car company Coda Automotive didn't hold a press conference at the 2010 Los Angeles Auto Show last week, but they did exhibit their car for the first time.

Under the theme "Zen meets Tech," their booth featured a bright yellow 2011 Coda Sedan in the center, next to a full-size model of the car's chassis, battery pack, electric motor, and other electric running gear.

The booth's color scheme brimmed with optimism, despite Coda's announcement that it would delay the launch of its 2011 Coda Sedan from next month to the third quarter of 2011, meaning next summer at the earliest.

The delay had followed by just a week the resignations of both the firm's senior vice president of sales & marketing and the previous CEO.

We already posted our Five Questions interview with Heller separately, so this piece is just meant to give you a taste of what Coda had to offer on the floor of the Los Angeles show.