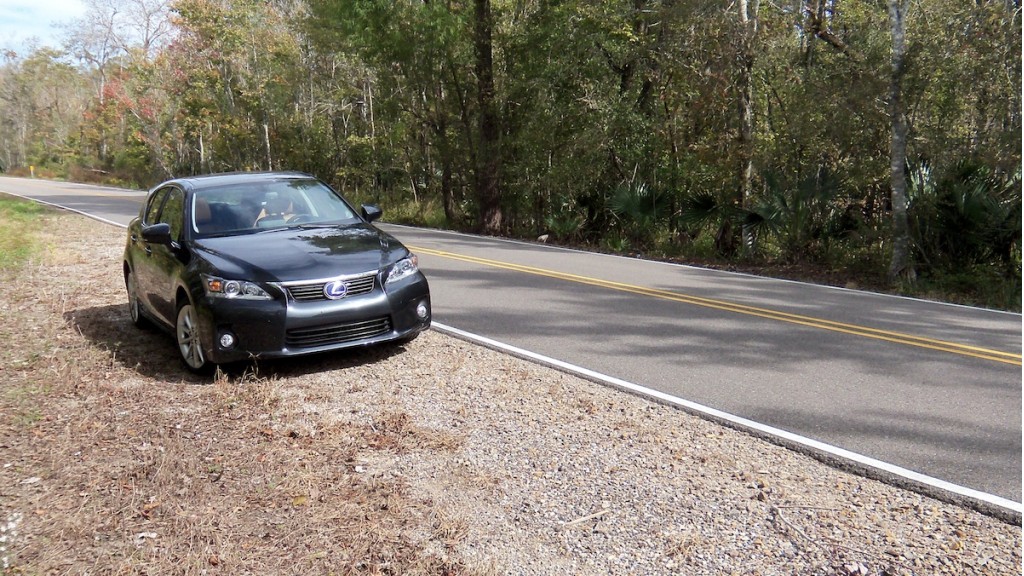 Lexus has been one of those companies that the automotive industry has been watching grow by leaps and bounds since the late ‘80s. The company’s biggest gamer changer back in the early days is arguably the Lexus LS400, a car that started out being a fringe competitor with the Mercedes S500 and BMW 7-Series only to become a fierce competitor in today’s market. Now with parent company, Toyota, having the most success in the hybrid market, Lexus seeks to move the luxury segment into the hybrid realm. After driving the newly announce (and currently pre-production) Lexus CT 200h this week, I can say that Lexus is ahead of the competition, especially in the compact luxury segment. 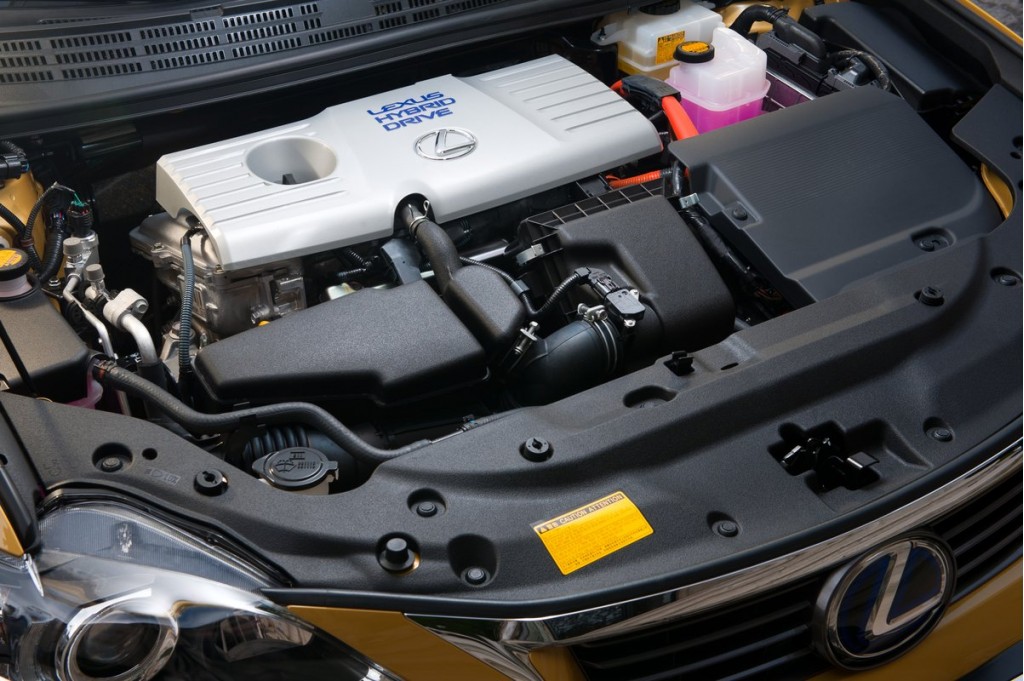 For those who aren’t familiar, Lexus came out with is first hybrid in 2005 with the Lexus RX 400h SUV. Since then, they have steadily released hybrids at the rate of one a year. Of course, the most recent was the Lexus HS 250h sedan—a car that has gotten mixed reviews among the media. So much so that our partners over at TheCarConnection.com believe the CT 200h is what she HS 250h was aiming to be and missed. That is really another story, but the CT 200h is a different car and a car that might define the compact luxury segment and be eco=friendly. What market are we really talking about? Basically it is one that is currently defined by the BMW 1-series, Audi A3 and Volvo C30.

Is it a big market? At an estimate 1250 cars sold a month, the segment isn’t a barnburner, however it is a segment that industry experts believe will grow. The Lexus CT 200h is expected to fit into this category by being the only hybrid available to 30-40 year olds looking for an entry-level luxury vehicle. Price, MPG and Features are all keys to market success for Lexus and they have hit the nail on the head with a combined 42 mpg, expected MSRP under that of the IS 250 and luxury features like reverse camera, heated seats, navigation, USB and Bluetooth connectivity.

Bottom line—the Lexus brand is seeking to do what it does best, create a winning vehicle that has quality, comfort, reliability and a high perception of value for the money. How does it drive, you ask? Check out our Lexus CT 200h Driven article here.