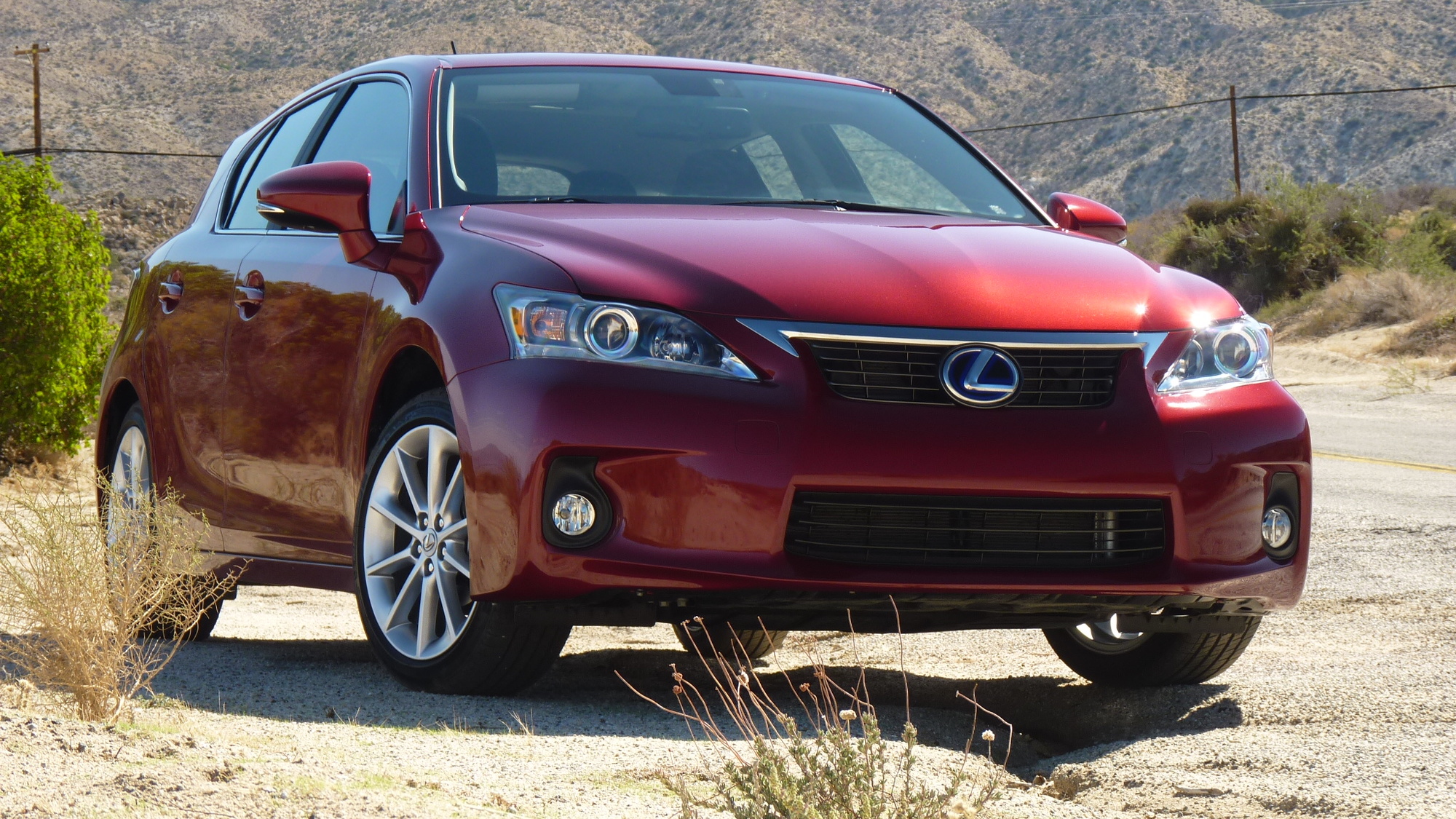 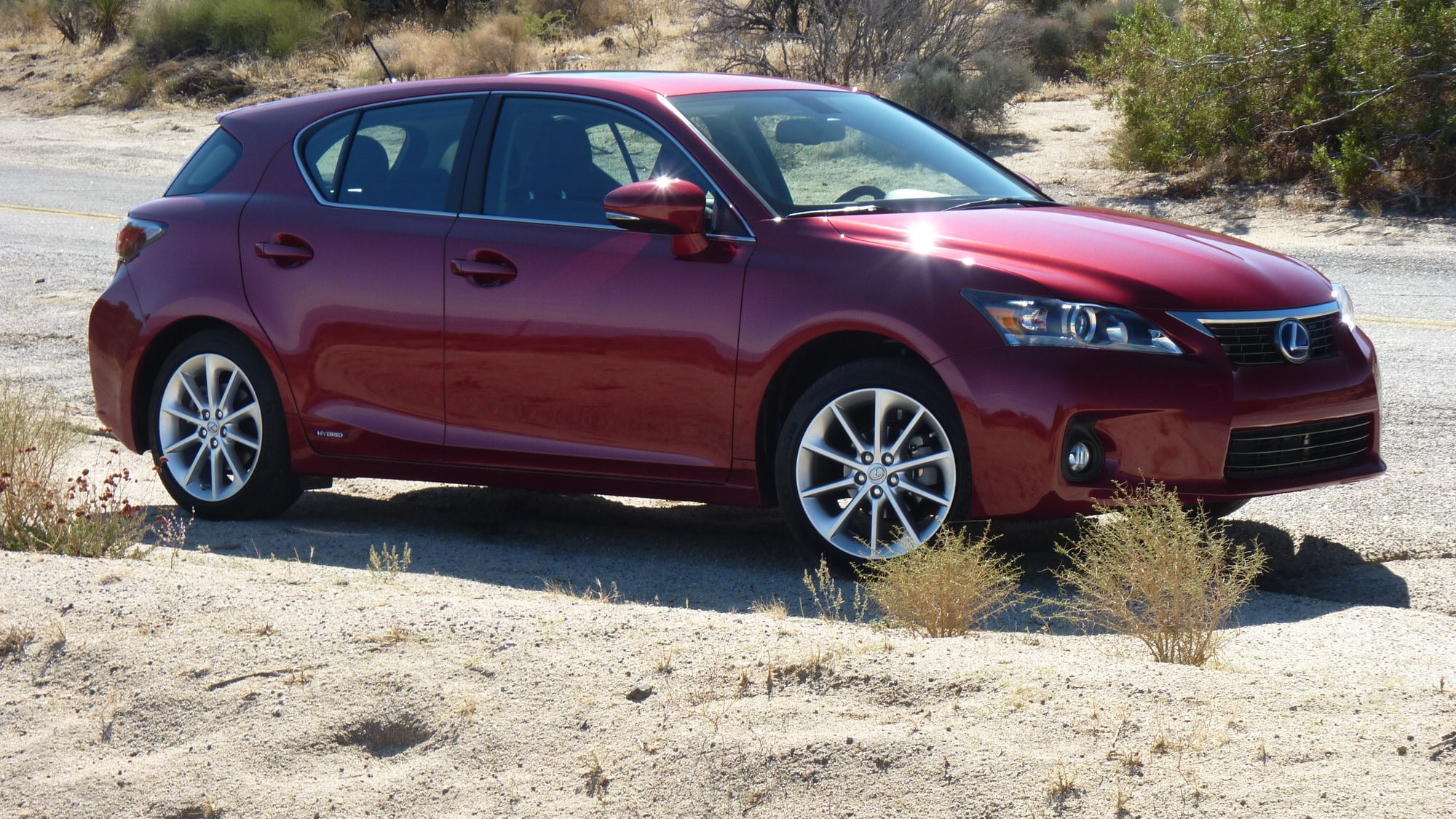 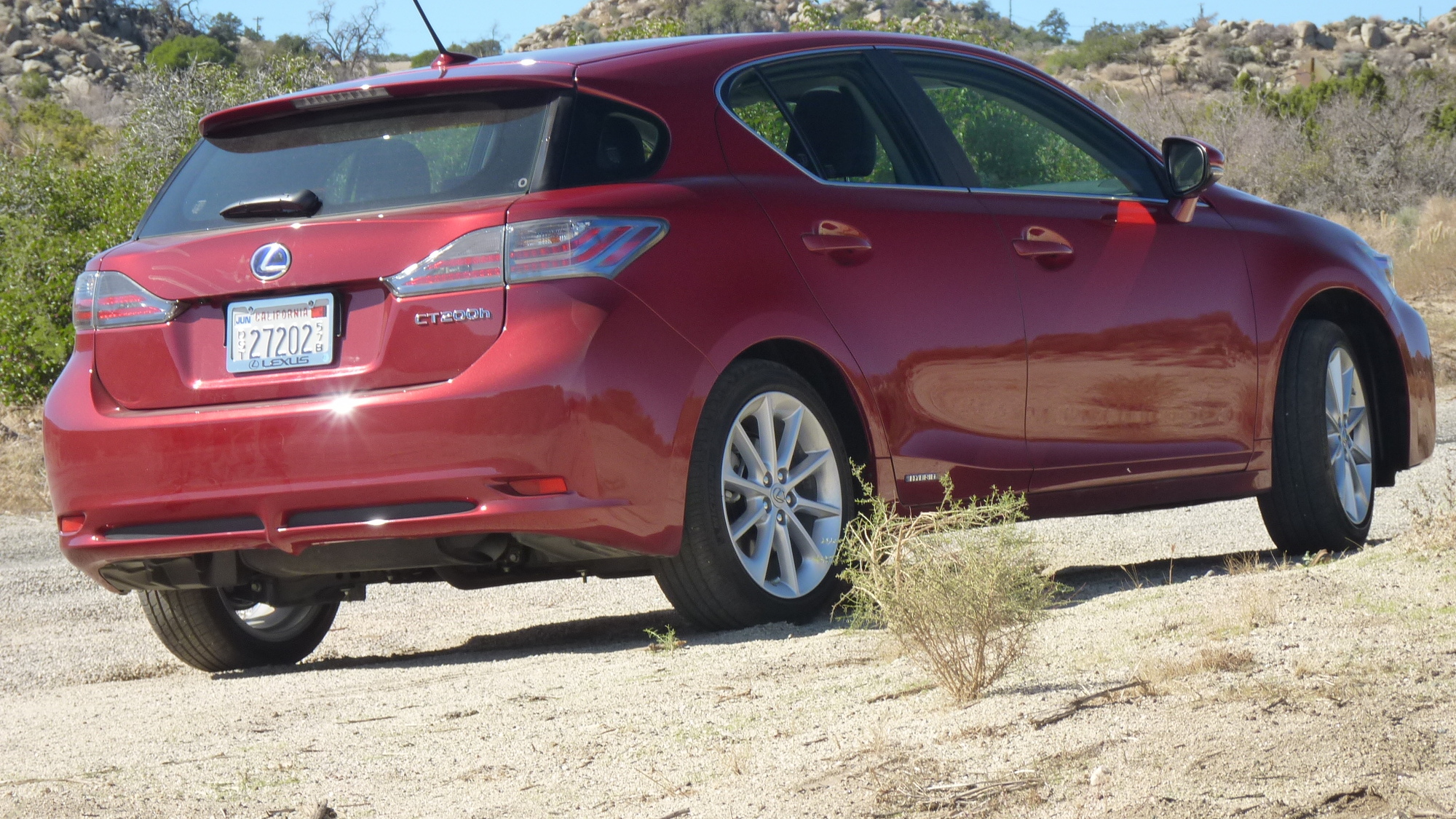 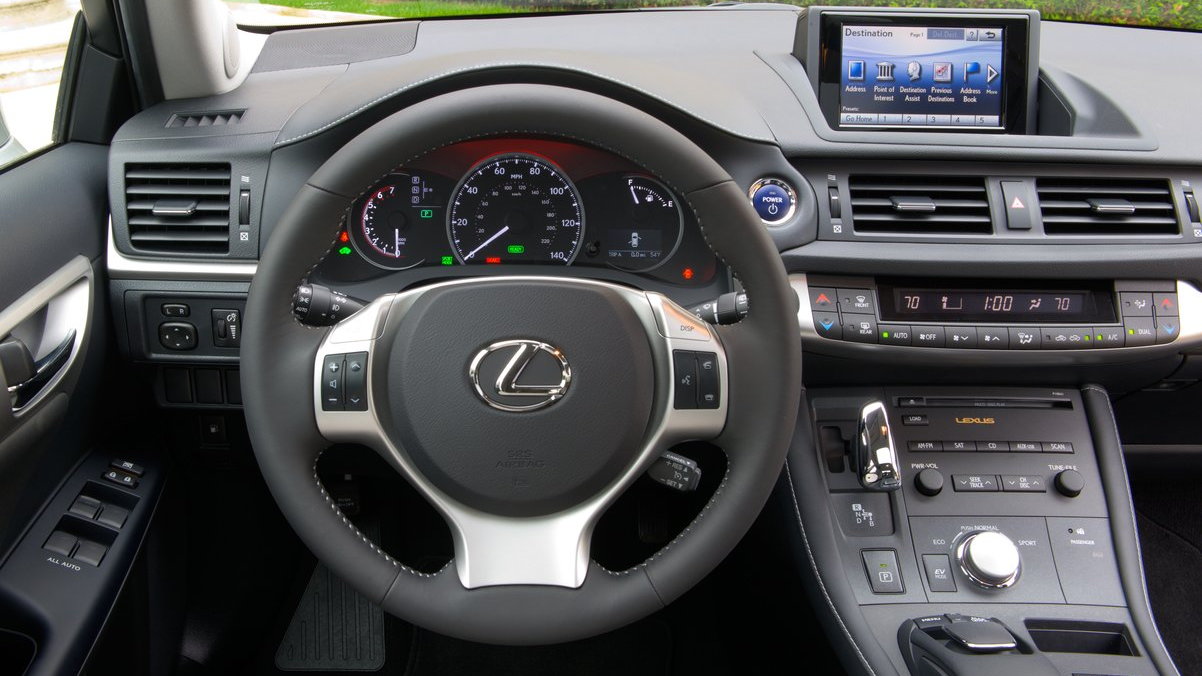 It's the nominee we know the least about, and in some ways the one we're most curious about.

The 2011 Lexus CT 200h is a non-traditional car for Lexus, which has never before offered a compact hatchback. And after the underwhelming HS 250h sedan, it's one we didn't have high hopes for.

That was before our Bengt Halvorson drove the car last month, and was surprised and pleased at its handling, interior appointments, and fuel economy.

As Halvorson said, "As you nudge the little Prius-style shift lever over and down to 'D' and get underway, [the CT 200h] doesn't feel particularly energetic or pulse-raising" at first.

But, he suggests, if you learn to ignore the little Eco gauge and "the not-at-all sporty protestations of the engine" and push the car hard, it becomes considerably more promising--and, clearly, far better than the unloved HS sedan.

And switching to Sport mode brings on a whole new level of fun, with electric boost that comes on earlier and a more aggressive tip-in. In Sport mode, in fact, Halvorson said the CT "feels like a sporty-handling hatchback with a larger-displacement four."

Inside, he calls the CT 200h "way more upscale in look and feel" with an instrument panel entirely different to that of the ur-Prius.

We're still not sure about the puzzling CT 200h marketing effort, which touted "The Darker Side of Green," but we're willing to let that go until we drive the car. Which we're eager to do.

Meanwhile, the 2011 Lexus CT 200h--as a small, lithe, fun-to-drive hybrid that returns upwards of 35 miles per gallon--clearly gets the nod as one of our GreenCarReports Best Car to Buy nominees.

Check out all our coverage of the contenders on our Best Car to Buy summary page.