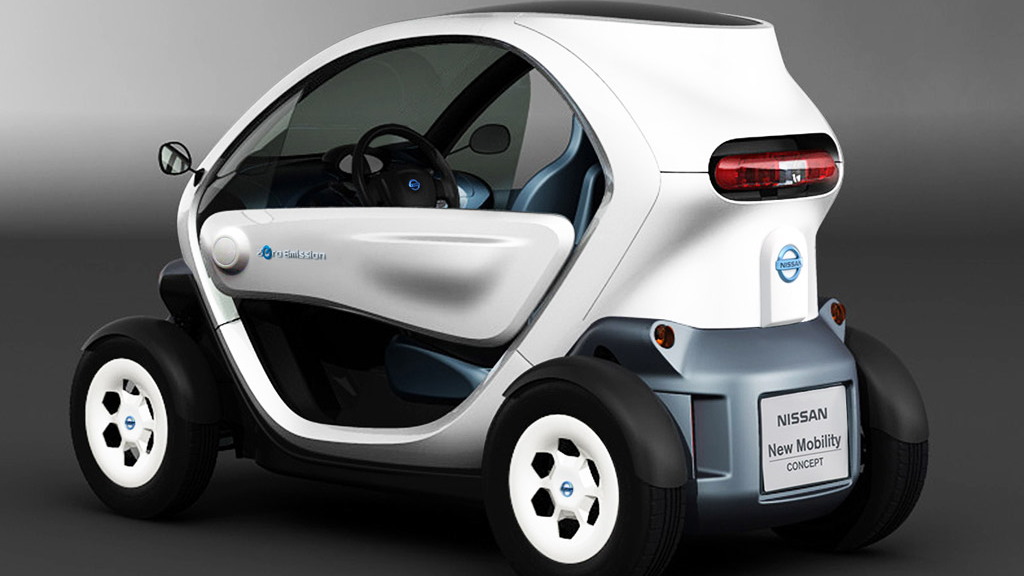 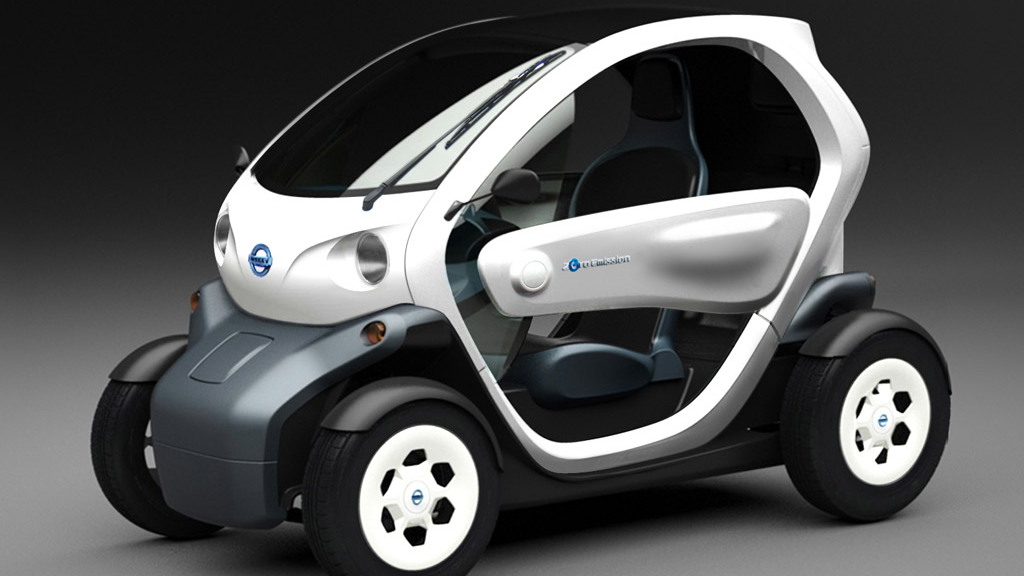 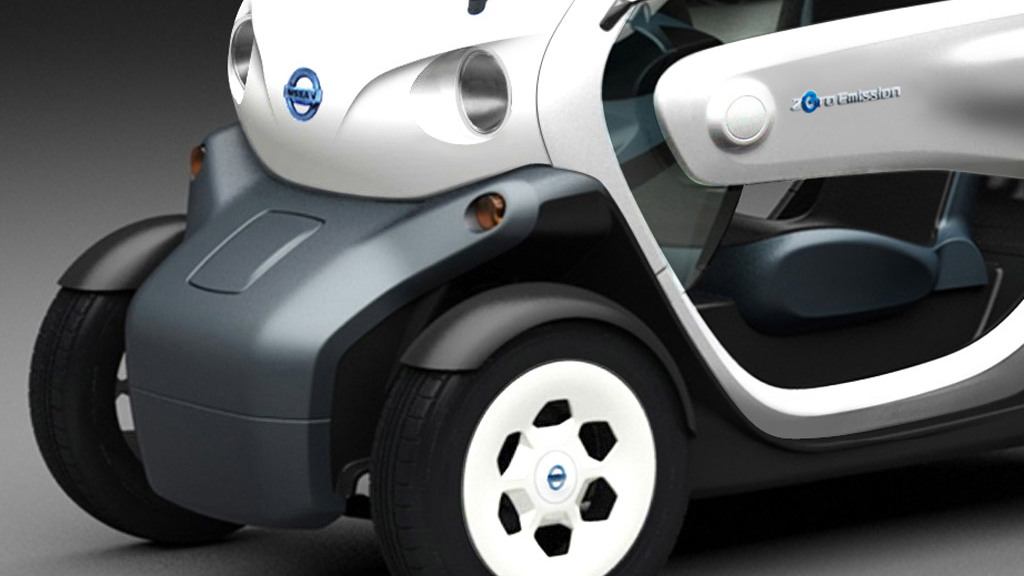 13
photos
Deliveries of the 2012 Nissan Leaf is about to start in just over a month but attention is already turning to what Nissan has in store for us next in the area of electric vehicles. The automaker recently showed off a new concept vehicle dubbed the New Mobility Concept, essentially a rebadged version of the Renault Twizy that we know is headed to production, but according to a new report there are several other electric vehicles being worked on at Nissan.

Speaking with Automotive News, Nissan’s European chief of electric vehicle planning, Pierre Loing, revealed that the Japanese automaker will launch an electric delivery van and a sporty subcompact for the Infiniti brand.

As for the third model, that information came from Nissan’s general manager for exploratory and advanced products, Francois Bancon, who revealed that a new model with a very radical design would also be launched. This latter vehicle is expected to be based on the Land Glider concept unveiled back at the 2009 Tokyo Auto Show.

All three of these new electric vehicles are expected to be launched by 2014. Whether or not they all make it to the U.S. remains to be seen, however.

In addition to the development and production of electric vehicles, Nissan, together with its alliance partner Renault, is taking a comprehensive approach to promote sustainable mobility. This includes forming dozens of zero-emission partnerships worldwide with countries, cities, organizations and other key stakeholders, the deployment of charging infrastructure, second-life use of lithium-ion batteries in electric vehicles and the promotion of recycling parts used in vehicle production.