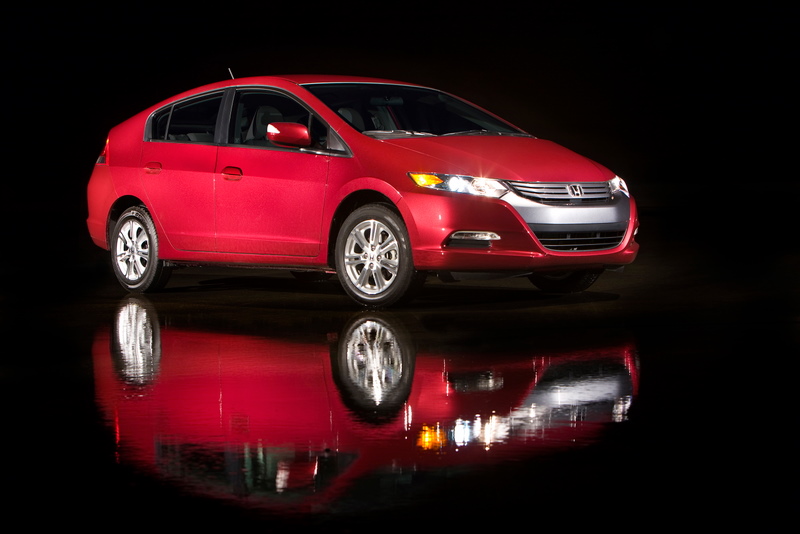 There aren’t many of the usual suspects in the automotive industry that don’t have a hybrid vehicle these days. In fact, it is almost getting harder to name all the people who do, which makes those who don’t either forgotten or stick out in side-by-side comparisons. Ever wonder which hybrid sells the best? If you say a Toyota Prius you would be right, both in all time and monthly sales. How about the rest of the hybrids on the market? Let’s take a peak at the September 2010 sales figures according to Aol Autos.

Oddly, the number two on the top ten hybrid sales list for September 2010 might not be the brand that you think; even I would have put good money on the Ford Fusion Hybrid being right behind the Toyota Prius (especially since the hybrid drive is sourced from Toyota). Nope, that isn’t it. Instead, Toyota’s close rival, Honda, has taken the number two spot with the Insight hybrid. What is the delta between the number one selling hybrid and the number two selling hybrid in September 2010 in the U.S.? 9,715 vehicles. Yes, that means that there were only 1,679 Honda Insights sold compared to an impressive 11,394 Toyota Prius sold this September.

To be fair to the Ford Fusion Hybrid, it holds the third spot on the top ten with 1,671 vehicles sold. That warm air Honda is feeling is Ford breathing down their proverbial necks. Seriously, separated by eight vehicles. That and the change from September 2009 to 2010 is -3.8% for the Honda Insight. Our prediction is that the Ford Fusion will be number two for October 2010 sales figures.

The rest of the top ten rounds out with the Lexus RX 450h, Toyota Camry Hybrid, Ford Escape Hybrid, Lexus HS 250h, Honda Civic Hybrid, Toyota Highlander Hybrid and the Nissan Altima Hybrid. Anecdotally, the Cadillac Escalade Hybrid is showing a sales figure of 82 vehicles sold…now that is some perspective for you.