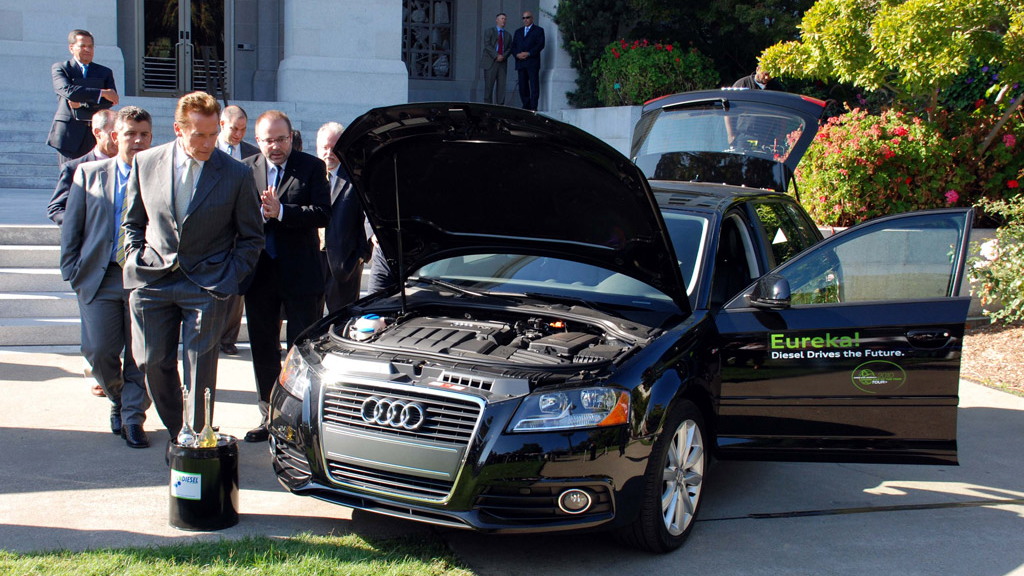 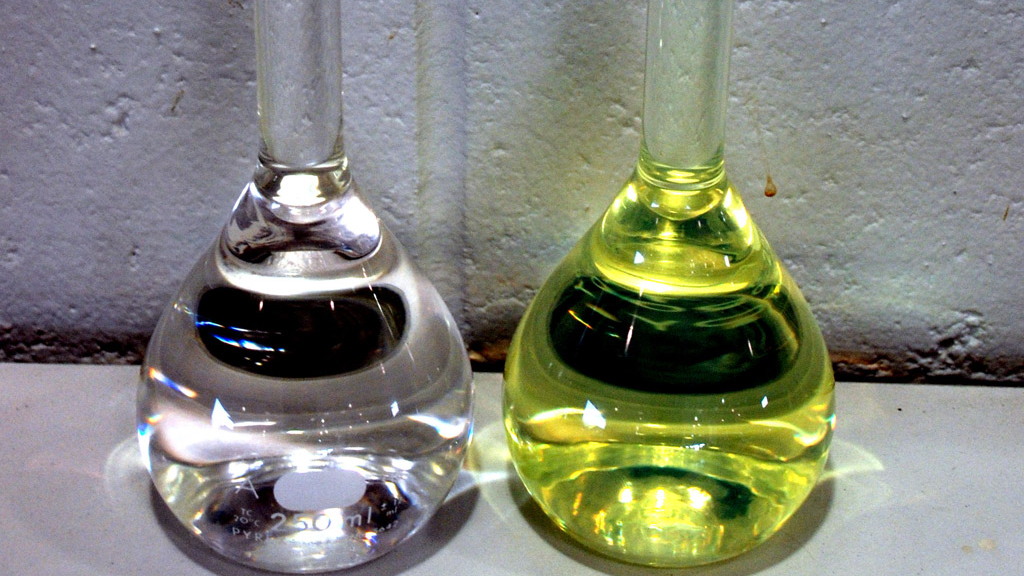 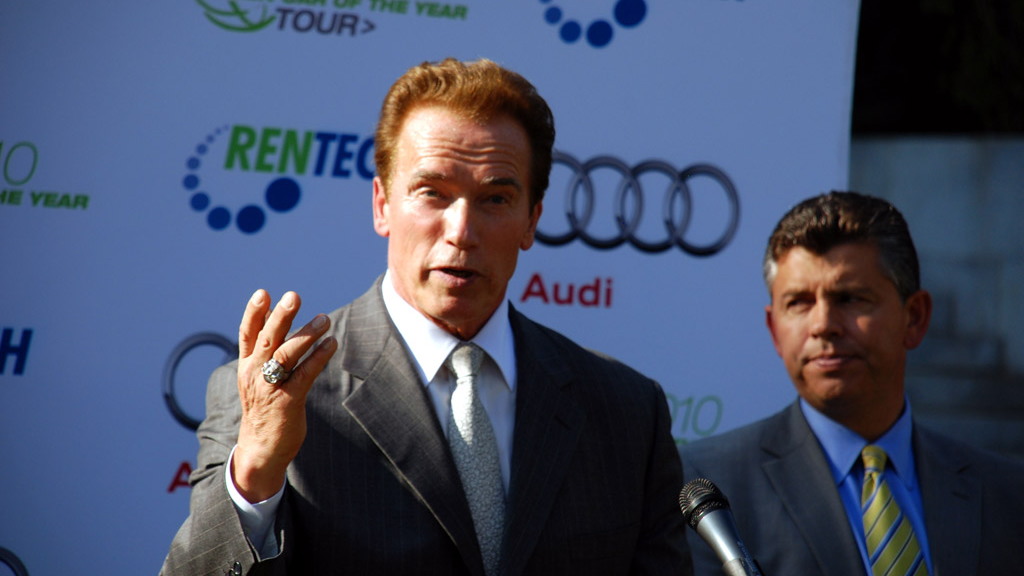 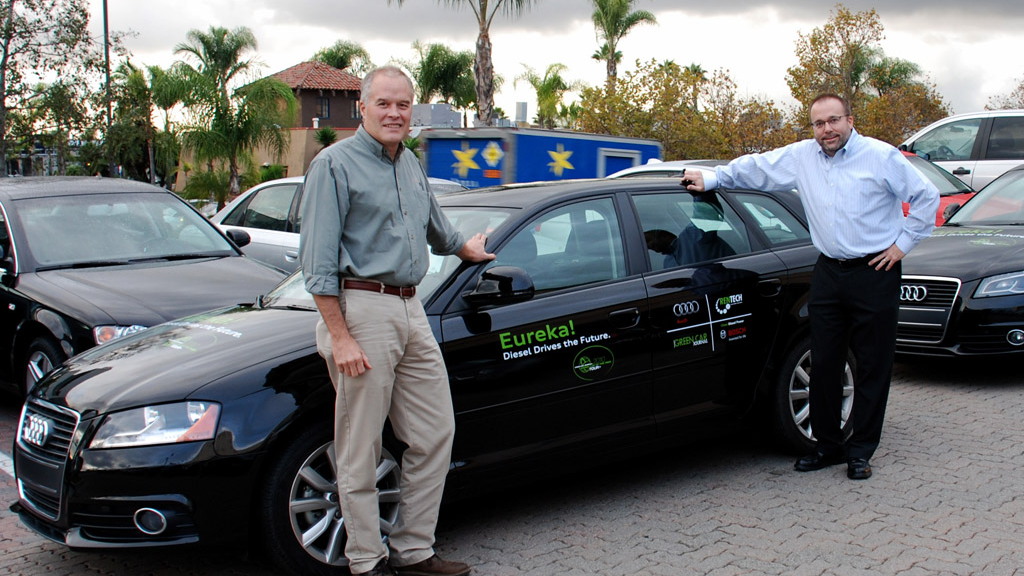 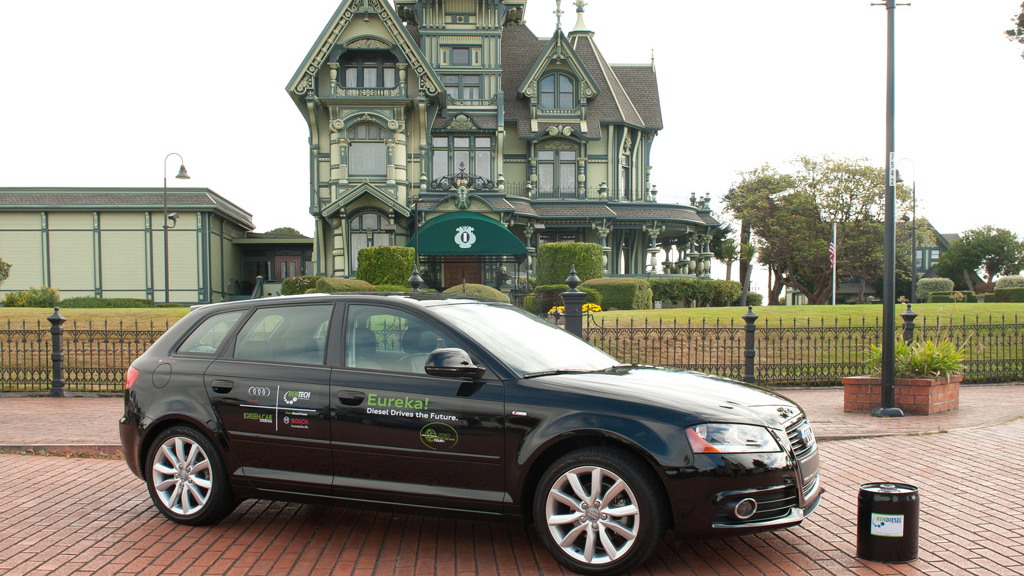 9
photos
A few years ago the idea of cars running on fuel created by people in a lab rather than dug out of the ground after millions of years of mother nature’s work would have been considered almost science fiction by most. However, just this past week a pair of Audi A3 TDI hatchbacks have traveled more than 1,000 miles running purely on RenDiesel Synthetic Fuel.

The “Eureka! Diesel Drives the Future” event started in Eureka, California on Monday, October 18 with the intent of demonstrating that today’s diesel technology and advanced synthetic fuels each offer significant green advantages. The synthetic fuel, called RenDiesel, they used was produced from natural gas at a demonstration plant in Colorado. RenDiesel can also be made from synthetic gas produced from biomass and waste resources.

RenDiesel’s benefits are numerous. It contains approximately 60 percent more energy per gallon than ethanol, has much fewer emissions than ethanol or traditional diesel and is expected to reduce greenhouse gas emissions on a lifecycle basis by as much as 97 percent over conventional diesel fuel.

The result of RenDiesel use speaks for itself; the two Audi A3 TDI’s fuel economy levels averaged 39.7 and 43 mpg, respectively, over the 1,000 mile course. The premium A3 TDI hatch can seat five adults and has an EPA average highway fuel economy rating of 42 mpg on traditional clean diesel fuel.

The company behind RenDiesel, RenTech, is now working on commercializing its synthetic fuel and hopes to have it read for sale in a few years. The fuel will be generated from green waste and other organic materials diverted from landfills.