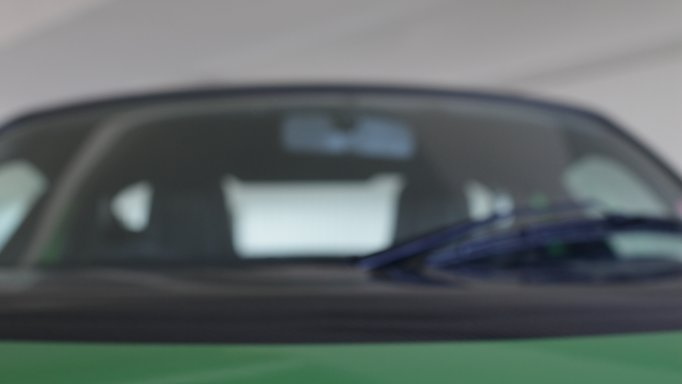 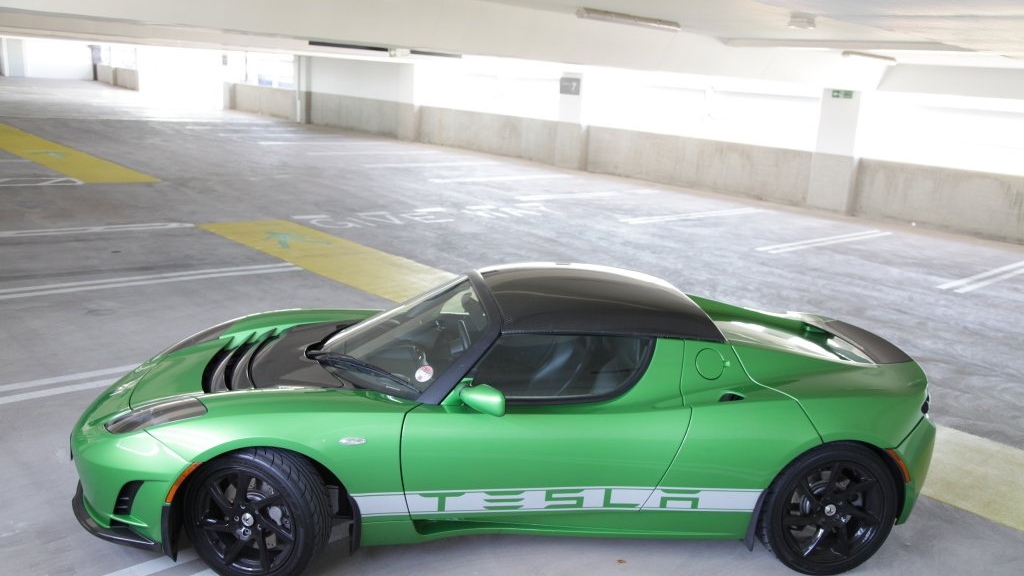 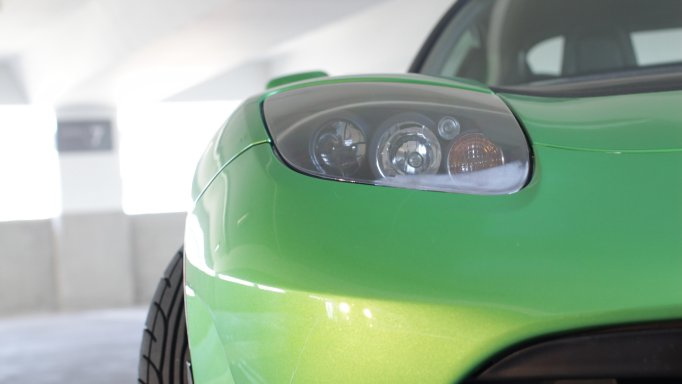 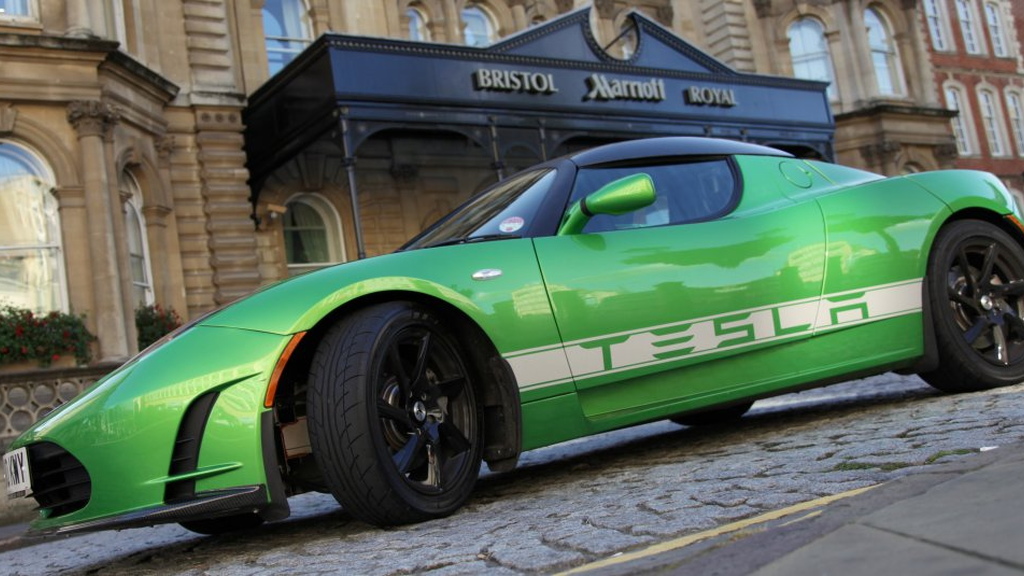 If you regularly read AllCarsElectric you’ll know that last weekend we were lucky enough to borrow a Lightning Green example of Tesla’s latest incarnation to the already-famous electric two-seater.

On one side it is a rocket ship, ready to take you on a journey of extreme G-forces. On the other, it’s a mild-mannered, if somewhat low-slung workhorse, ready to behave in traffic on the way to work.

There is no polite way of putting it. Pressing the svelte accelerator pedal to the floor in the 2011 Tesla Roadster Sport 2.5 unleashes the power of Hades itself, pushing on your back with almost 0.8 times the force of gravity.

With no gearbox to muddy acceleration and a torque curve which keeps on giving to beyond the legal speed limit, the 2011 Tesla Roadster Sport 2.5 certainly has the speed and acceleration to qualify as a sports car.

The direct steering too, hints at the car’s Lotus-inspired roots. With no power-assist on the steering and very direct feedback to the driver the Tesla is certainly easier to manoeuvre at speed than it is at a creep in a parking lot.

And on twisty roads the Tesla’s fat Yokohama tires are hardly made for shopping trips to the local mall. We found the Yokohama's liked to get hot and could, with the right persuasion reach the perfect operating temperature, becoming both sticky and flexible enough to keep the car pointing in the right direction at all times.

Surely that’s sign enough that the 2011 Tesla Roadster Sport 2.5 isn’t a car you drive to work every day, right?

These things weight a vehicle down, increasing rolling resistance and robbing the car and its driver of valuable seconds on the track.

In contrast, the 2011 Tesla Roadster Sport 2.5 has all of the above. While getting in and out of the car’s low-slung frame isn’t something this writer would like to try in an evening dress, once seated in the leather-clad seats the driving position is comfortable.

What’s more, there is enough leg-room to prevent stiff limbs after a two-hour drive, so long commutes are possible.

Cruise control also aids those who have freeway commutes. Set it at your desired speed, put the radio on and steer.

While the 2011 Tesla Roadster Sport 2.5 may get purchased by those who already have several cars as a fun weekend-car, Tesla informs us that it’s not uncommon for owners and their spouses to quickly adopt the Tesla as the main car for everyday driving.

The company is also reporting higher-than-expected odometer readings from some of their early customers. In short, the car begs to be driven above every other car in its owners garage.

And while very few of us can afford the price-tag, for those seeking a zero-tailpipe emissions way to get to work and can afford the purchase price there’s a truth we find ourselves accepting.

The 2011 Tesla Roadster Sport 2.5 may have the heart of a race-car, but with a massive range of at least 170 miles per charge at freeway speeds, it can perform as so much more.

Ignore the name. During the week this car will take you to work in reasonable comfort. At the weekends it becomes the car you thrill your neighbors in.