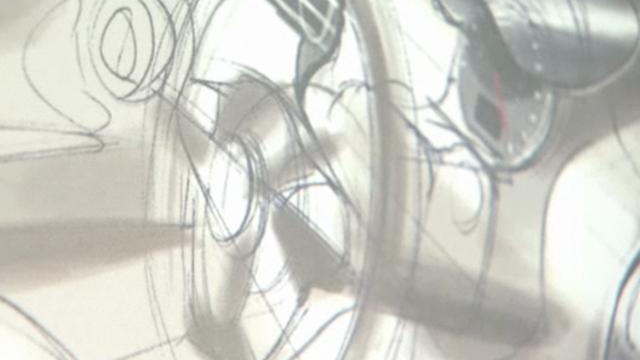 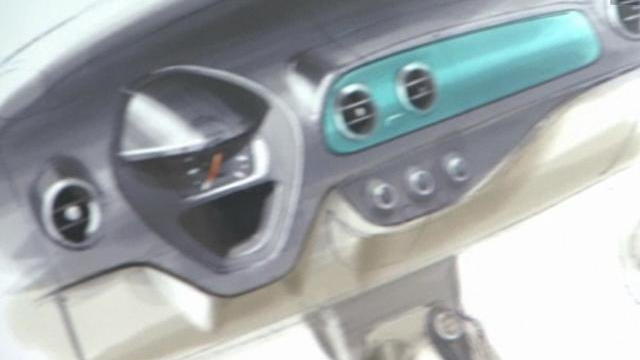 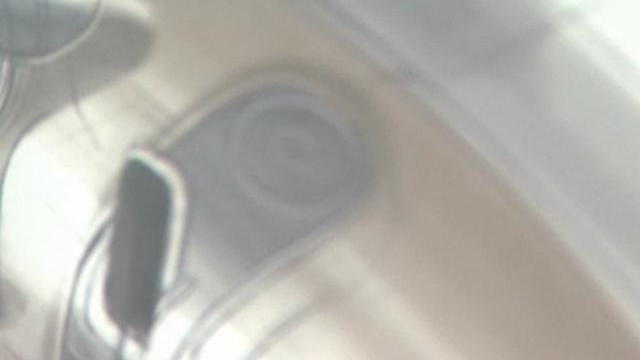 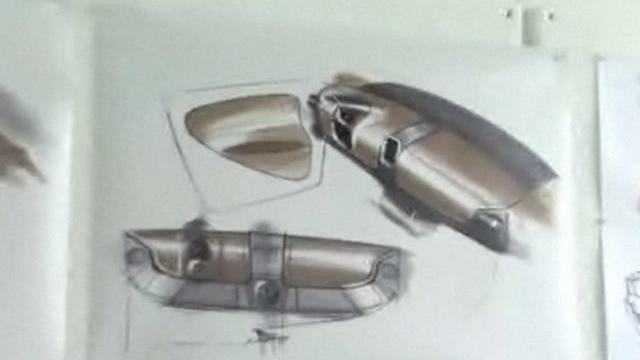 Startups are hard. Automaker startups may be harder.

But one of the necessary qualities in startups--tenacity--was on display recently from Next Autoworks.

That's the new name of the former V-Vehicles Inc., which attracted funding from famed Silicon Valley venture firm Kleiner Perkins to build a simple, high-mileage, option-free, low-cost vehicle that it believed would find a new market niche and sell in very high volumes.

Next Autoworks also announced that it had hired a new CEO, Kathleen Ligocki, who replaces the interim CEO, Kleiner Perkins partner Ray Lane. He continues to serve on the board.

Ligocki was previously CEO of parts supplier Tower Automotive and CEO of GS Motors, and she led several global divisions of Ford Motor Company before that. At Tower, according to Next, she successfully restructured the company and then sold it to Cerberus Capital Management--the private equity firm that owned Chrysler before its bankruptcy.

Last March, the U.S. Department of Energy turned down VVC's application for $320 million to retrofit a former headlight plant in Monroe, Louisiana, and hire 1,400 workers to build its car. The DoE also, however, encouraged VVC to reapply for the loans at a later date--which will no doubt be Ligocki's first priority.

The DoE has granted low-interest loans under its Advanced Technology Vehicle Manufacturing program to two startups so far--Tesla, and Fisker--as well as established companies like Ford and Nissan. Some have criticized the department for, essentially, investing in unproven companies that may not survive.

The V-Vehicle prototype was shown to a select group of politicians and media in April, but little has been heard of it since. VVC said last spring the car would be up to 40 percent cheaper than competitors--presumably around $10,000 to $12,000--and that it expected to build 100,000 cars per year or more.

Like green cars from Ford and other makers, it would deliver high fuel efficiency by using a smaller, more efficient engine rather than hybrid or electric technologies. VVC said its fuel efficiency would rank among the best for four-passenger cars, saving 300 gallons of fuel a year against the fleet average for its class.

But to do that, even against a 20-mpg average, the VVC car would have to achieve 50 mpg--equaling the Toyota Prius hybrid, which has the highest gas mileage of any car sold on the U.S. market--on annual mileage of 10,000.

The white plastic car uses a new composite material for the body shell. Colors and patterns were to be added via plastic body wraps, just as Aston Martin plans for its Cygnet mini-car.

It plans to "introduce a safe, high-quality, fuel-efficient car" at a "very competitive price." The cars will be assembled in Monroe, Louisiana, which it estimates will create 1,400 new, "lasting" jobs, as well as thousands more among its suppliers.