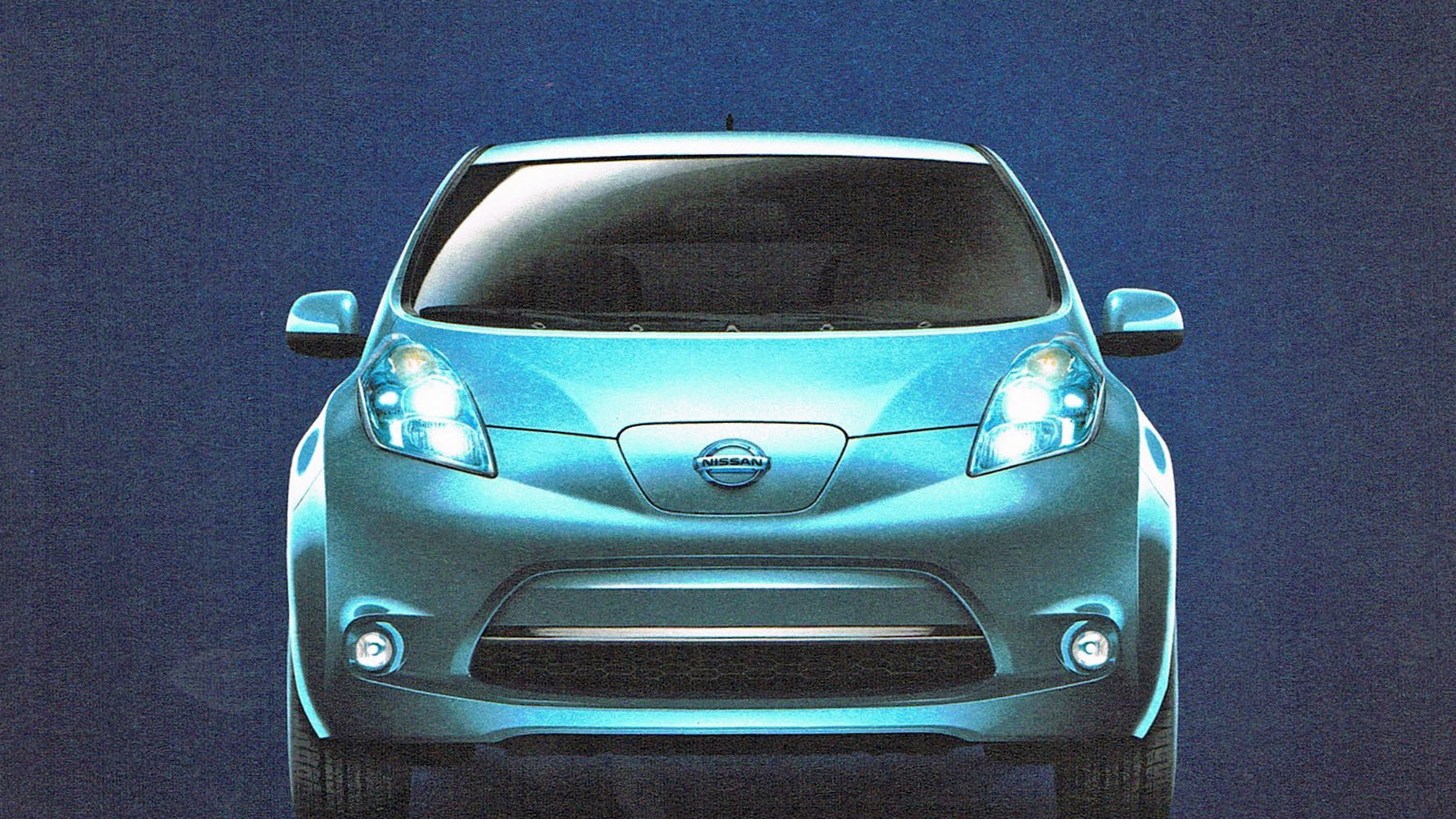 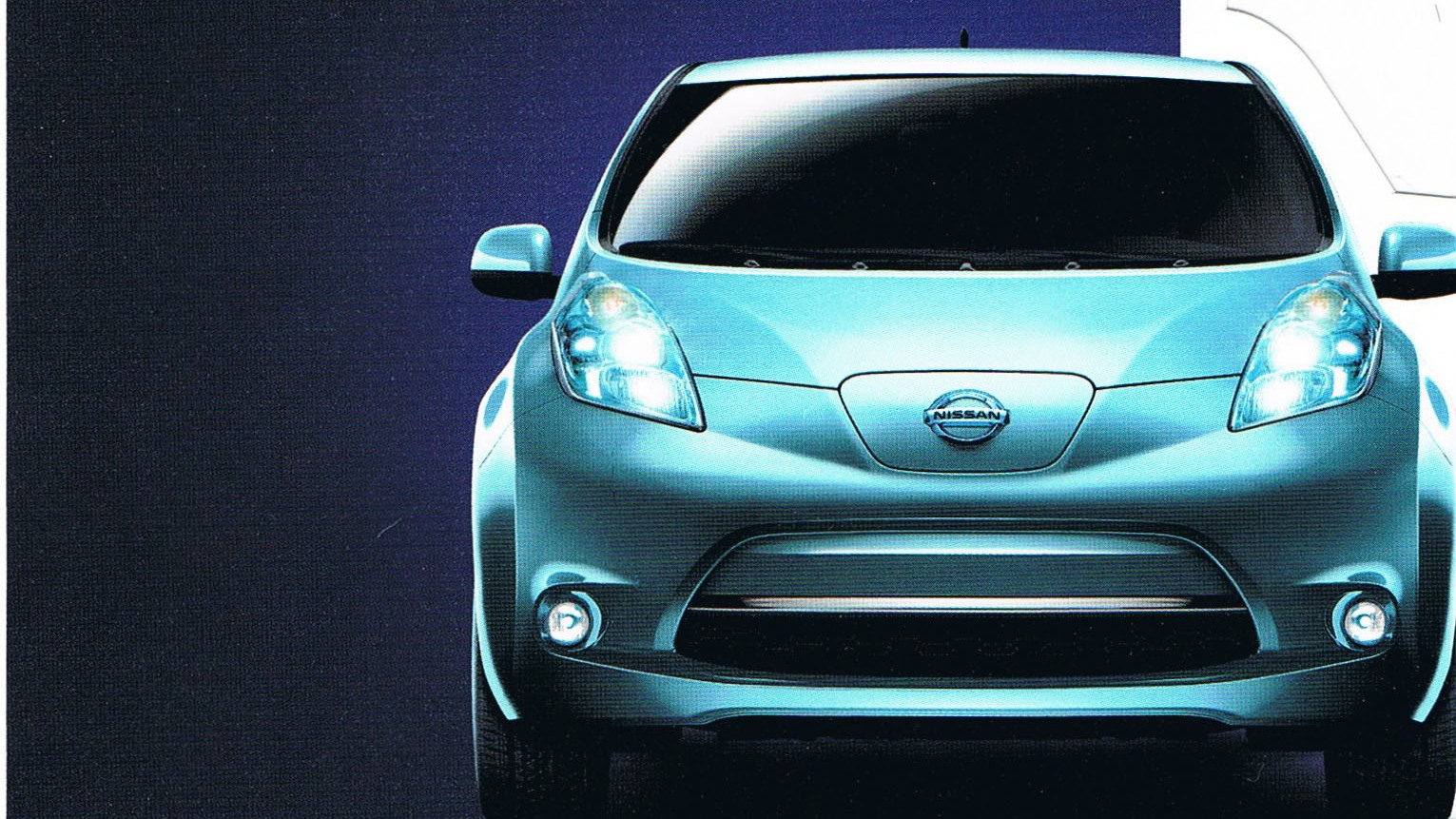 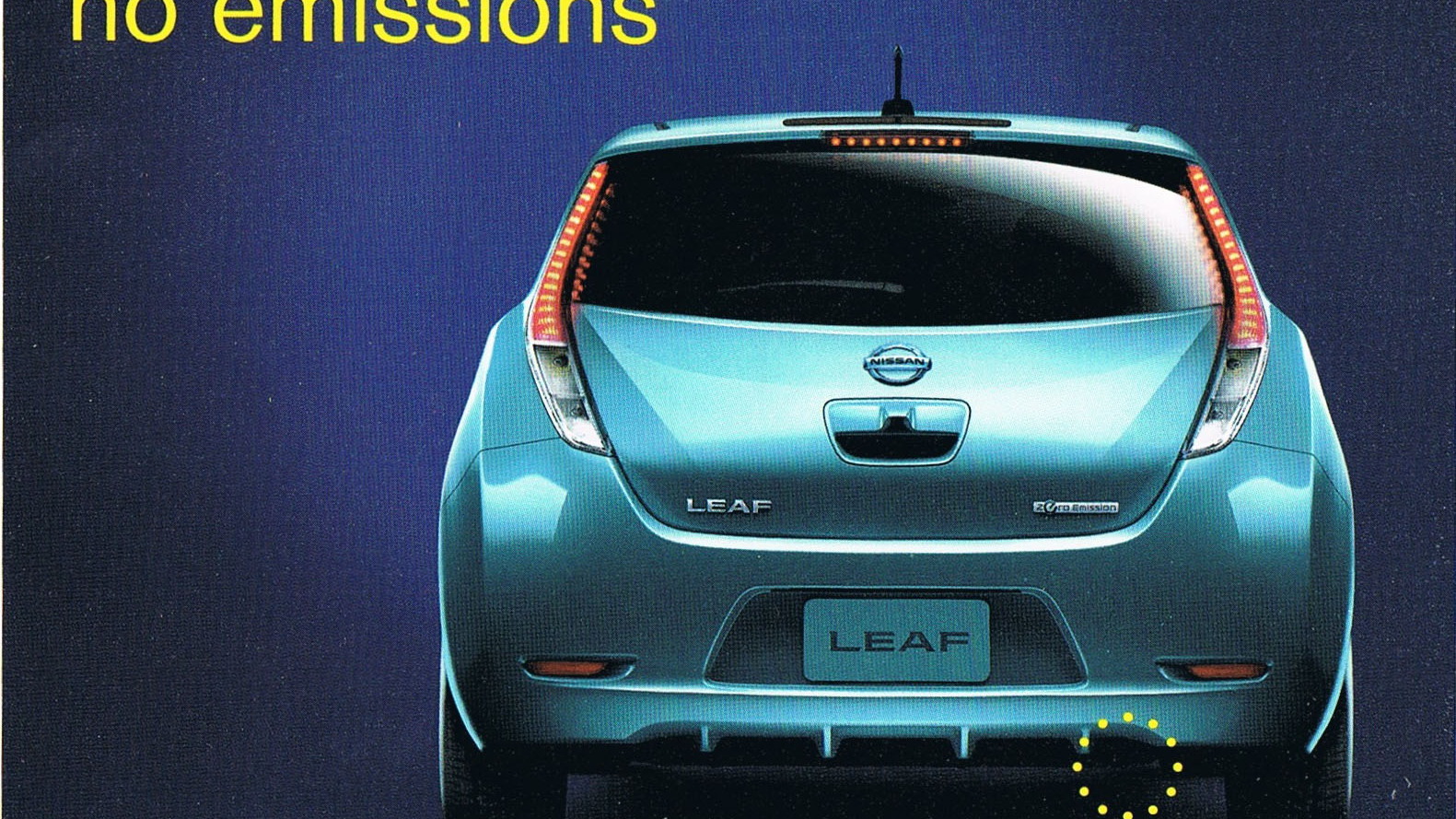 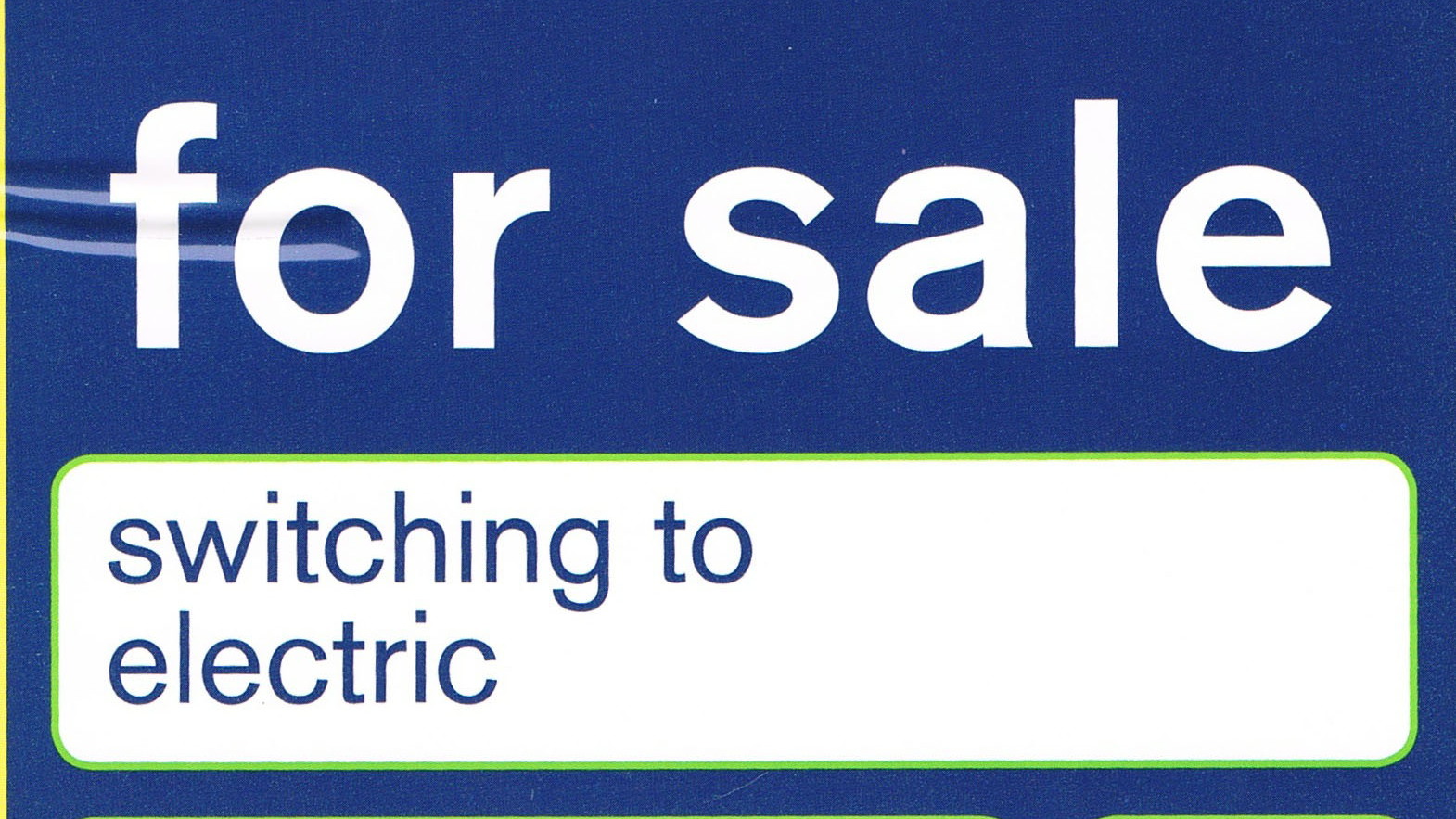 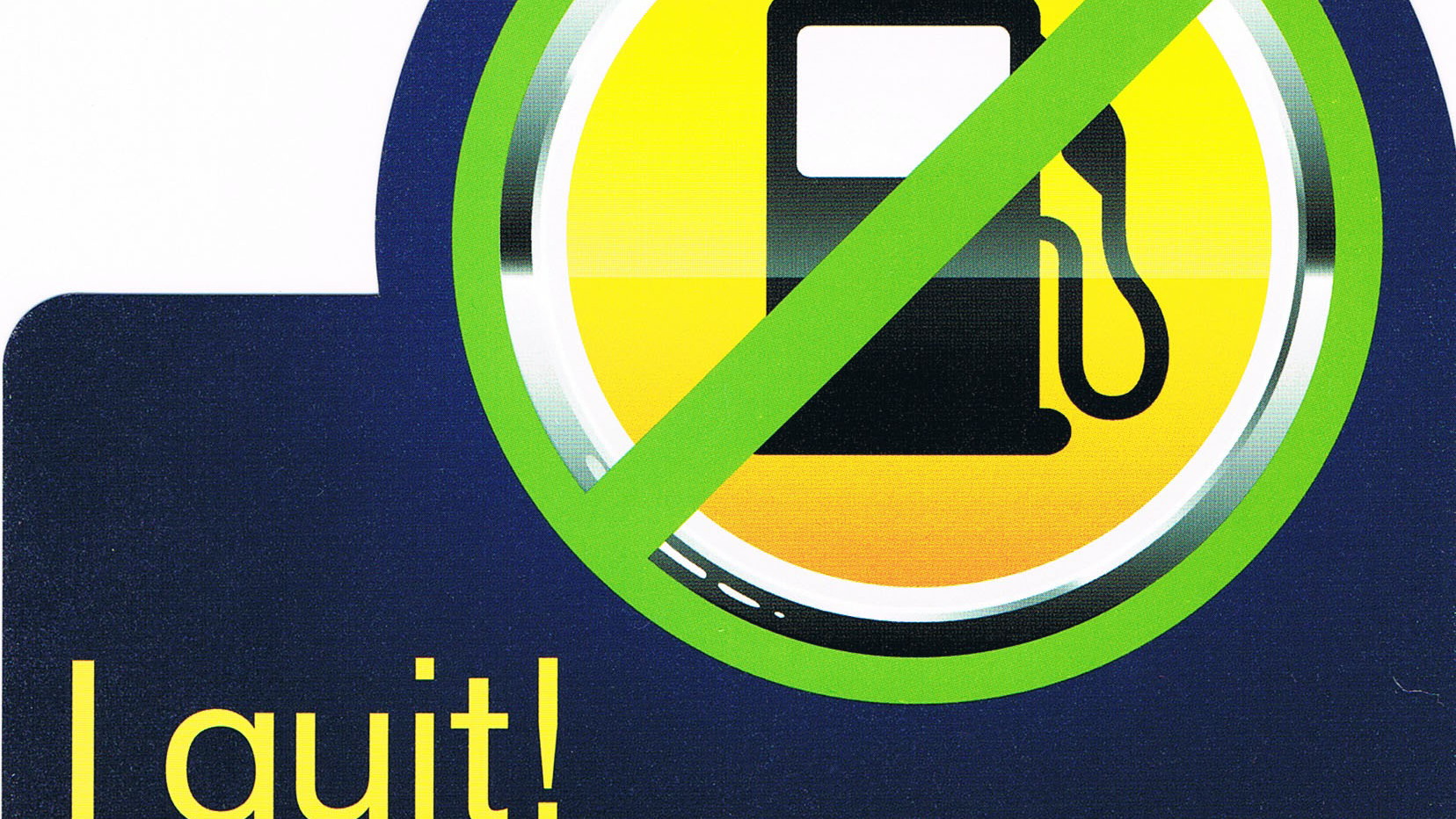 You've heard by now that I'm buying a 2011 Nissan Leaf. In case you're wondering, it's a Cayenne Red SV, which I'm hoping implies some hyper-real blend of Porsche and Lamborghini performance. Maybe? Maybe not.

I won't be among the first folks to take delivery, though. Lance Armstrong already has his; my Leaf won't be here until April. But we're prepping for its arrival, talking with my accountant on wrangling the great tax credits available, and with the electrician to line up new service dedicated to the car. It's almost like adopting an infant, having to prepare the house--as well as the budget.

With the preparation, it hasn't slipped my mind, but Nissan has found some ways to keep in touch throughout the process. Too-frequent emails have been one way; I've opted out of the marketing notices that told me about local sales on the Altima, since I'm already plugged in to buy another product of theirs.

The occasional paper mail lands in our post office box, too. This week, Nissan shipped out a nicely executed package of decals that nudge intenders like us one step closer to moving off the gas-powered grid and on to the electric grid.

The stickers are in the gallery above, all folded into a heavy-paper mailer that hits the right warm-and-fuzzy tone: "Thank you for choosing the new way to drive. Say hello to your new car. Congratulations. This is the start of something big. You're on your way to driving electric. And we're just as excited as you are. Thank you for joining the zero emission revolution."

Inside, they've included those four easily removeable stickers that set the stage for our new arrival: "my other car is electric," "for sale - switching to electric," "no gas - no tailpipe - no emissions," and "i quit! ask me how." They're all designed in lowercase type, printed in cheery yellow and respectable blue.

It's an interesting marketing technique I've seen before, with MINI's mailers, or even Mercedes-Benz shipping keyfobs shaped like their cars. This time, there's an inherent message of change underneath the freebies, something vaguely political--preparing people to dump gas--while keeping it well shy of the haranguing mailers we're flooded with in these pre-election weeks.

So while we still have to wait until spring--along with Leafheads in North Carolina, Maryland, South Carolina, Alabama, and the District of Columbia--we're already feeling bought in.

Next week, John Voelcker and I will be adding to our vast Ultimate Reference Guide to the 2011 Nissan Leaf with a dueling drive in Nashville. Stay tuned for more.