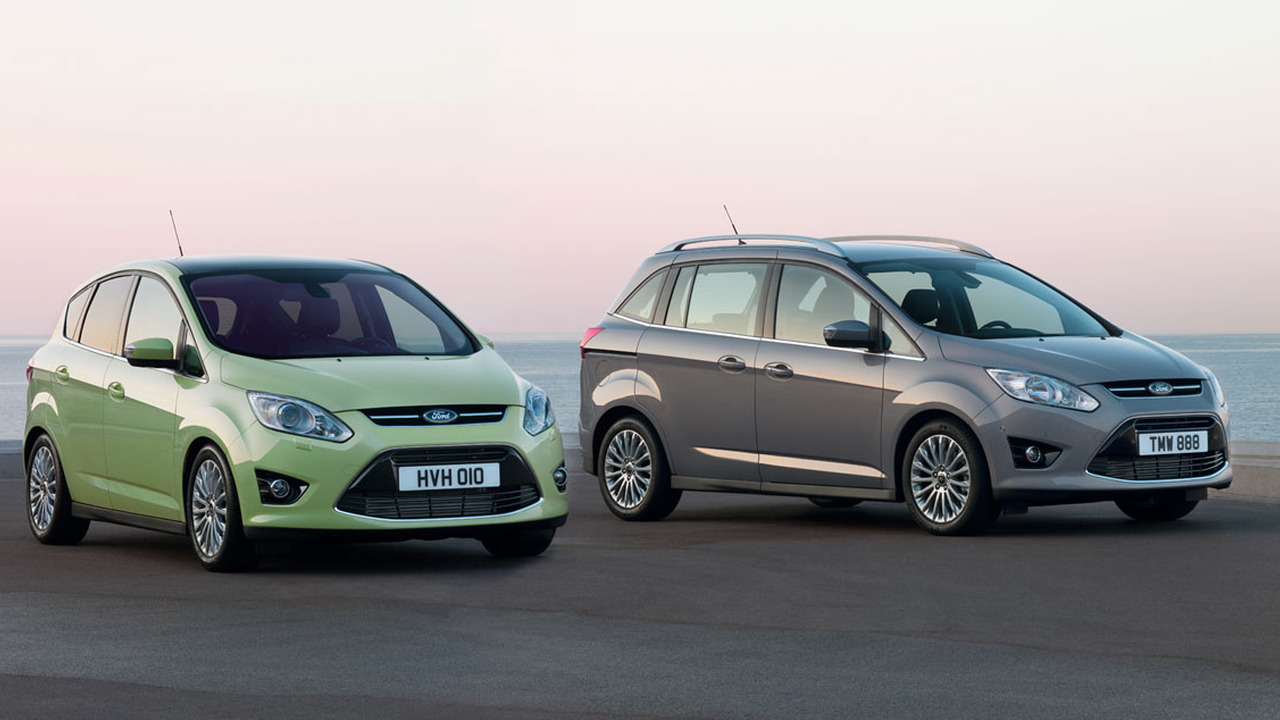 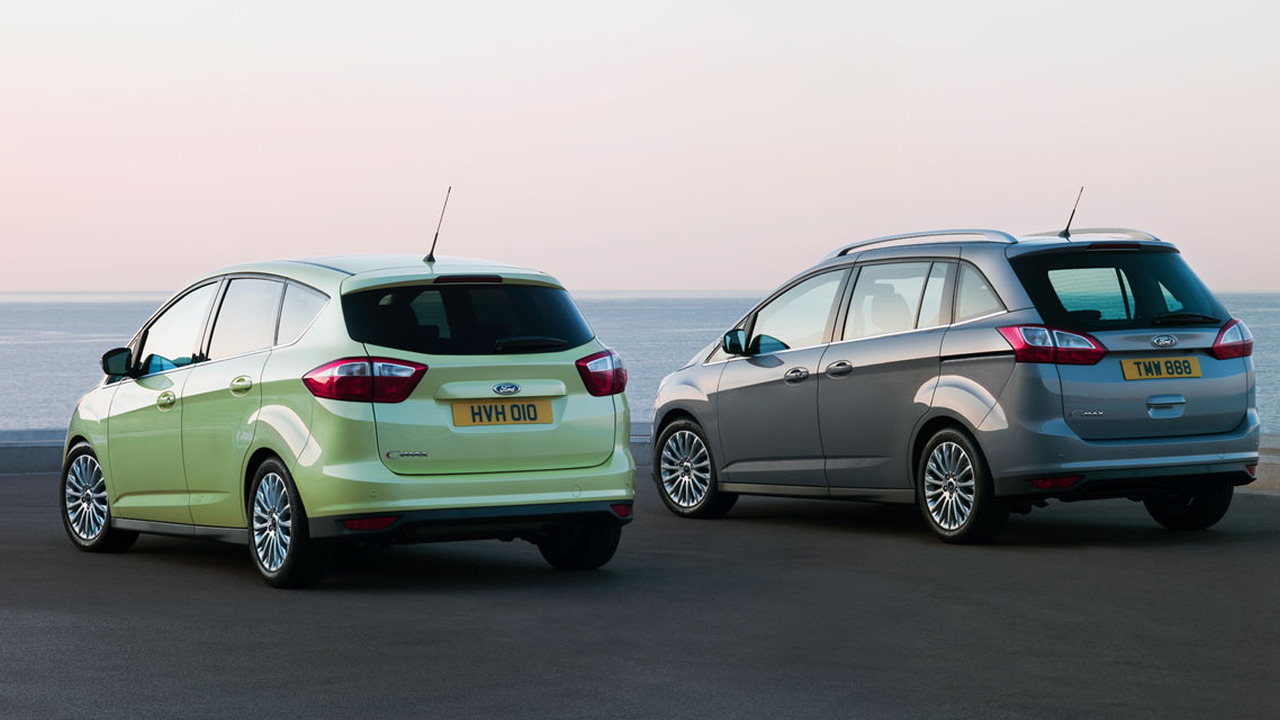 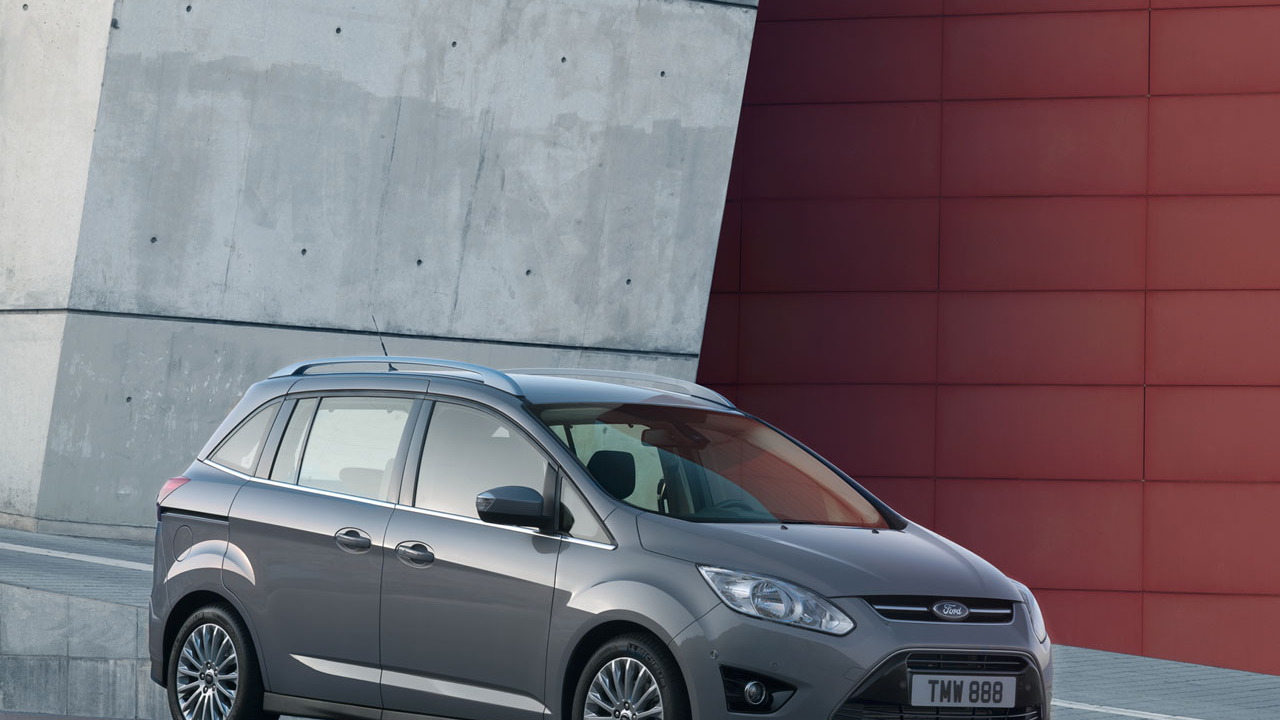 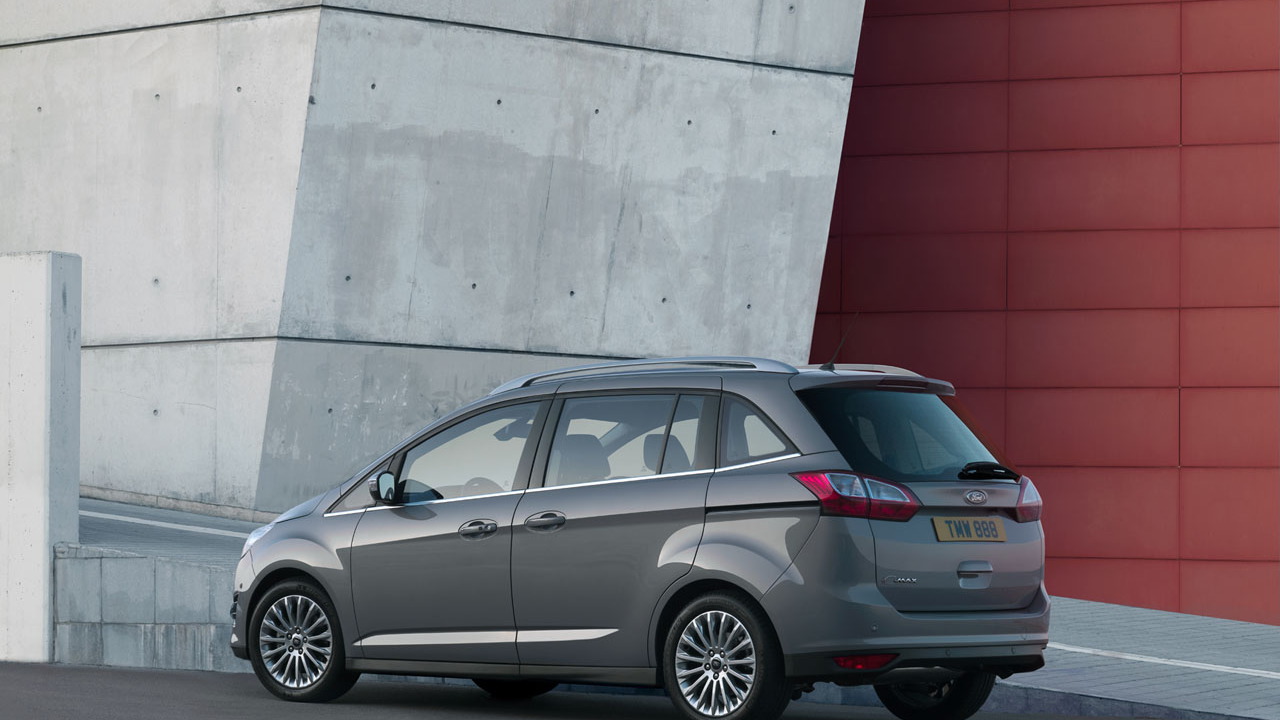 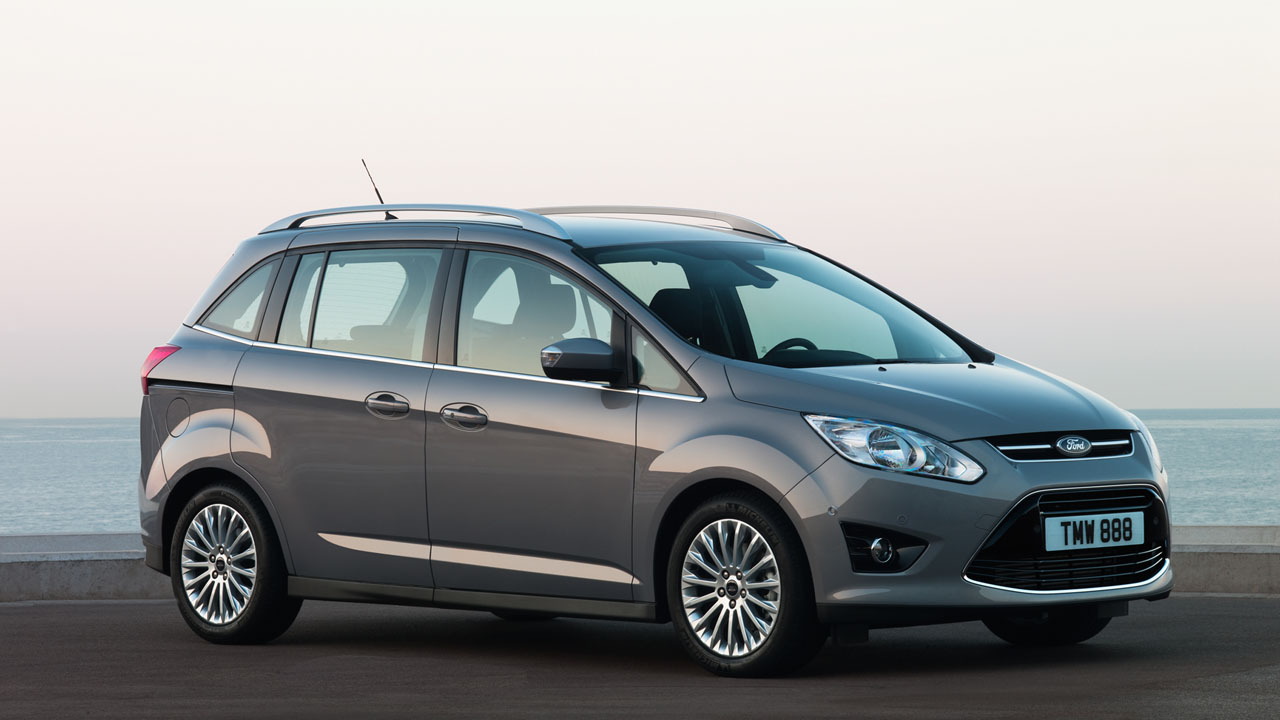 Since launching the Ford Escape Hybrid in 2004, Ford has confined sales of its hybrid-electric vehicles to North America. But that's about to change.

In European markets, where up to 50 percent of new cars are fitted with high-efficiency diesel engines, Ford has focused its efforts over the last decade on cars like the ultra-high-mileage Ford Fiesta ECOnetic, sold with a 1.6-liter turbodiesel that returns 63 miles per gallon on the European cycle.

Today is media day at the 2010 Paris Motor Show, and last night Ford announced that it would not only sell its 2012 Ford C-Max "people carrier" (or small minivan) with its hybrid system, it would also offer a plug-in hybrid version as well.

The C-Max will be arriving in the U.S. late next year as a 2012 model, although we will get only the Grand C-Max seven-seat model, not the shorter five-seat C-Max version. Ford had announced the hybrid and plug-in C-Max versions earlier this year, though only as European models.

In Paris, it said those versions would be launched in 2013, to be built at Ford's plant in Valencia, Spain. It will also offer Europe electric versions of both its Transit Connect small commercial van and the Focus Electric version that will be launched in North America, plus a fifth model to be announced later--a "next-generation hybrid"--as well.

The company confirmed that the C-Max Hybrid and Plug-In Hybrid models will use lithium-ion battery packs, as all of its future hybrid models likely will. The current Escape Hybrid and Fusion Hybrid models in North America use nickel-metal-hydride batteries, which have only about half the energy density of lithium packs.

Ford has previously said it would produce five separate electric-drive models for North America by 2012. They are likely to be:

With the announcement, Ford has essentially spread its "One Ford" program of unifying models globally into its electrified offerings. Now, Europe and North America will both have access to the same set of future hybrid and plug-in models.

While it will continue to sell high-mileage diesels in far greater numbers, Ford cites data from R.L. Polk projecting that sales of hybrids to European buyers will double by 2012.