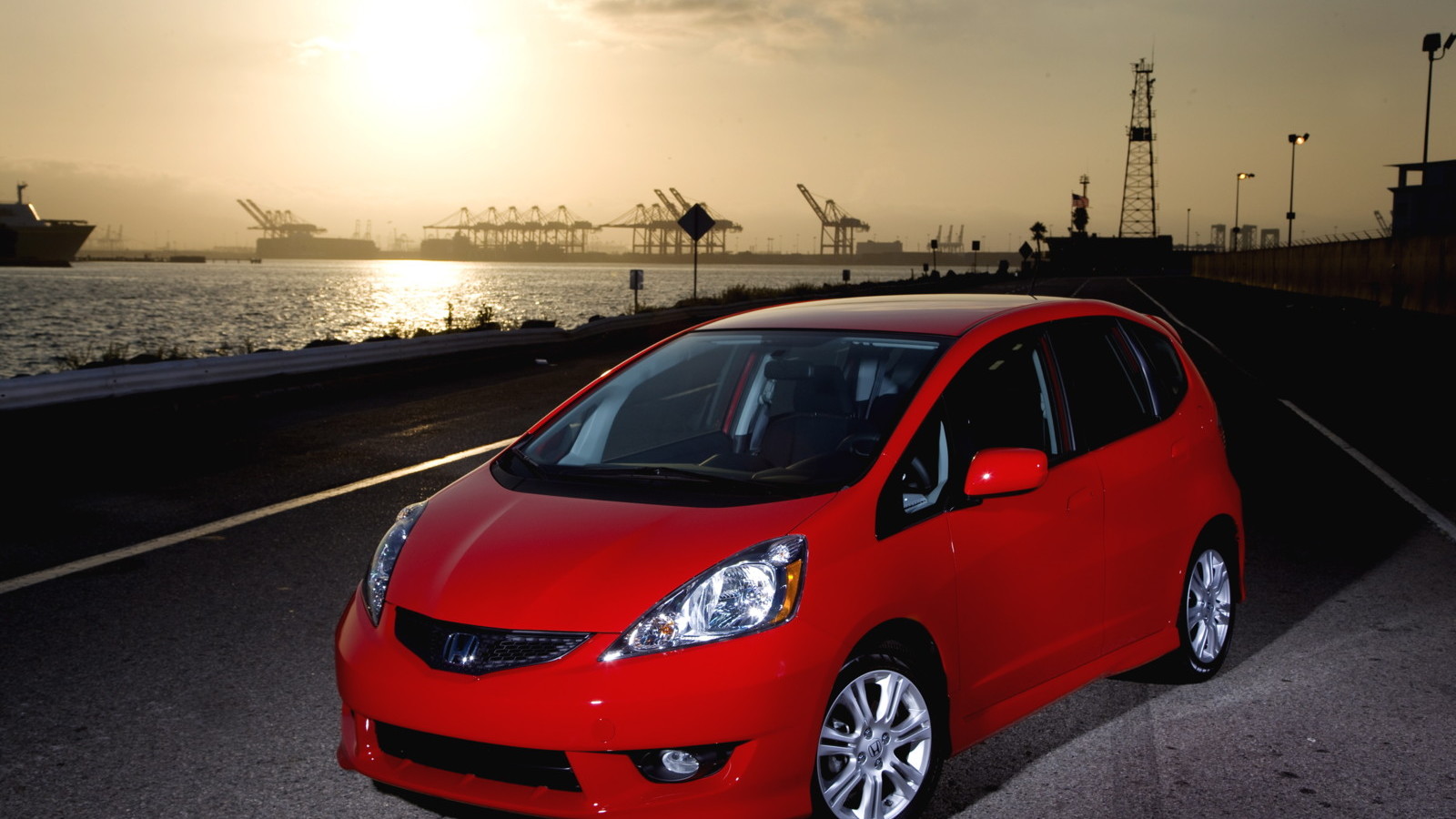 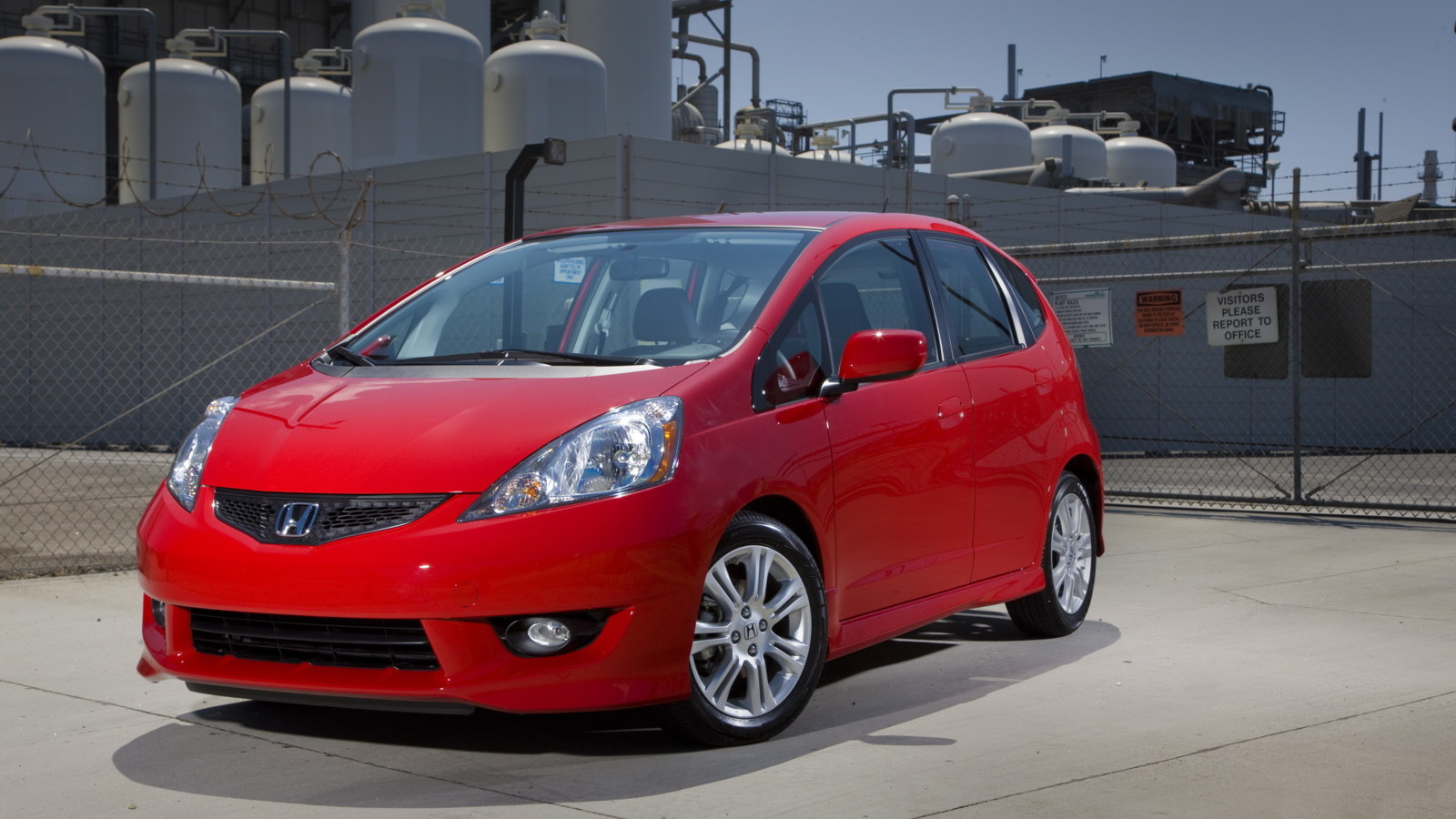 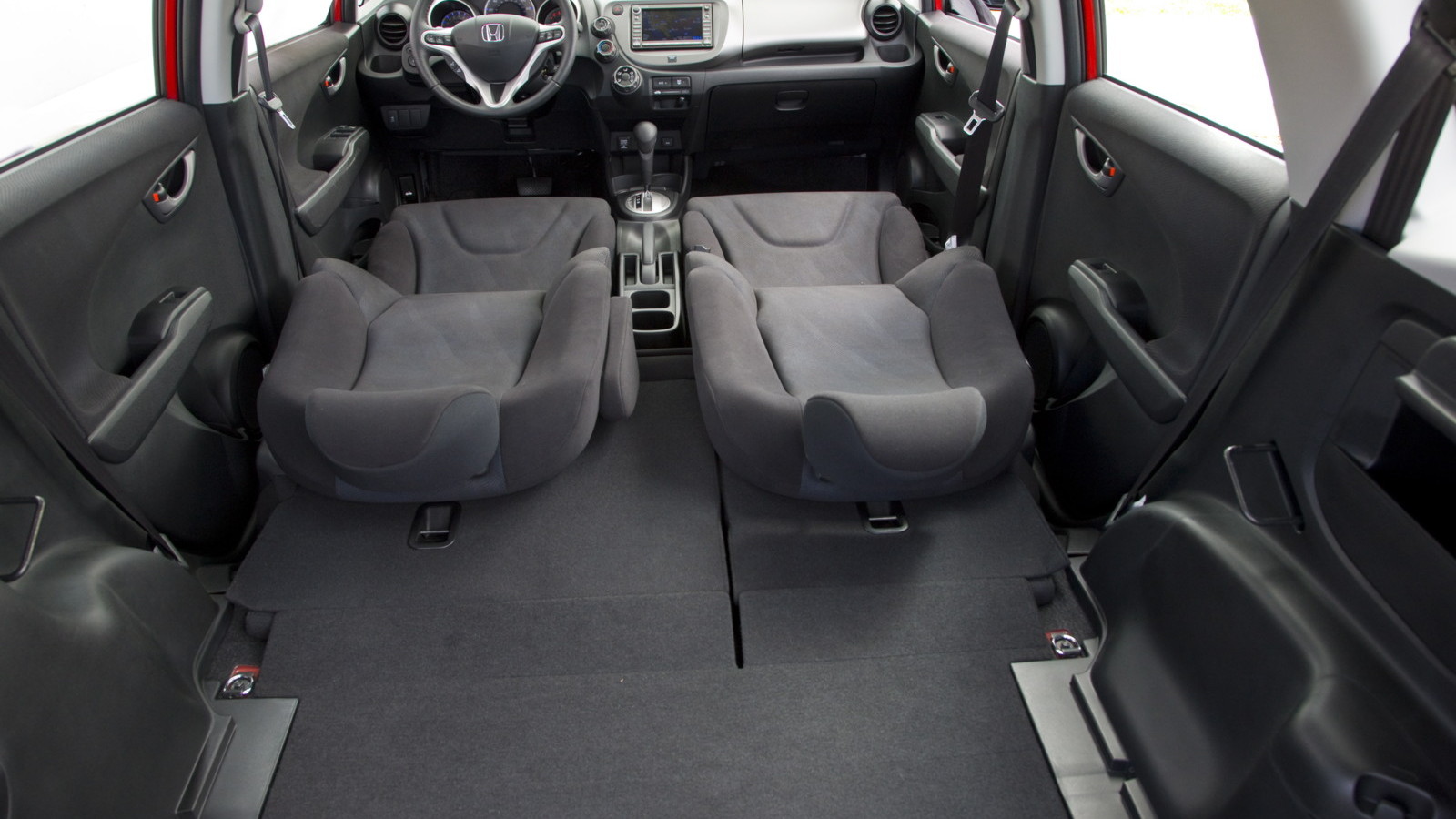 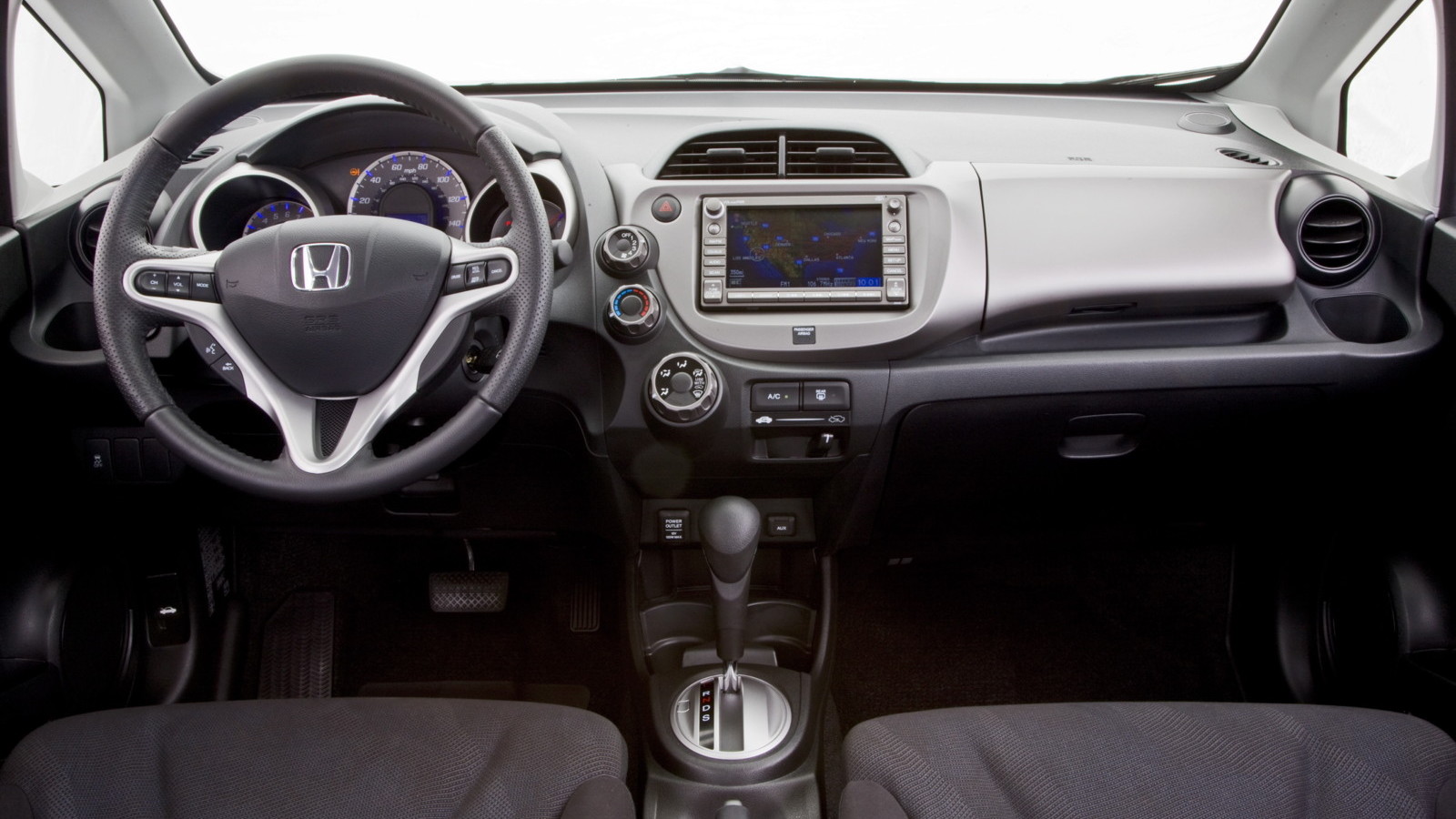 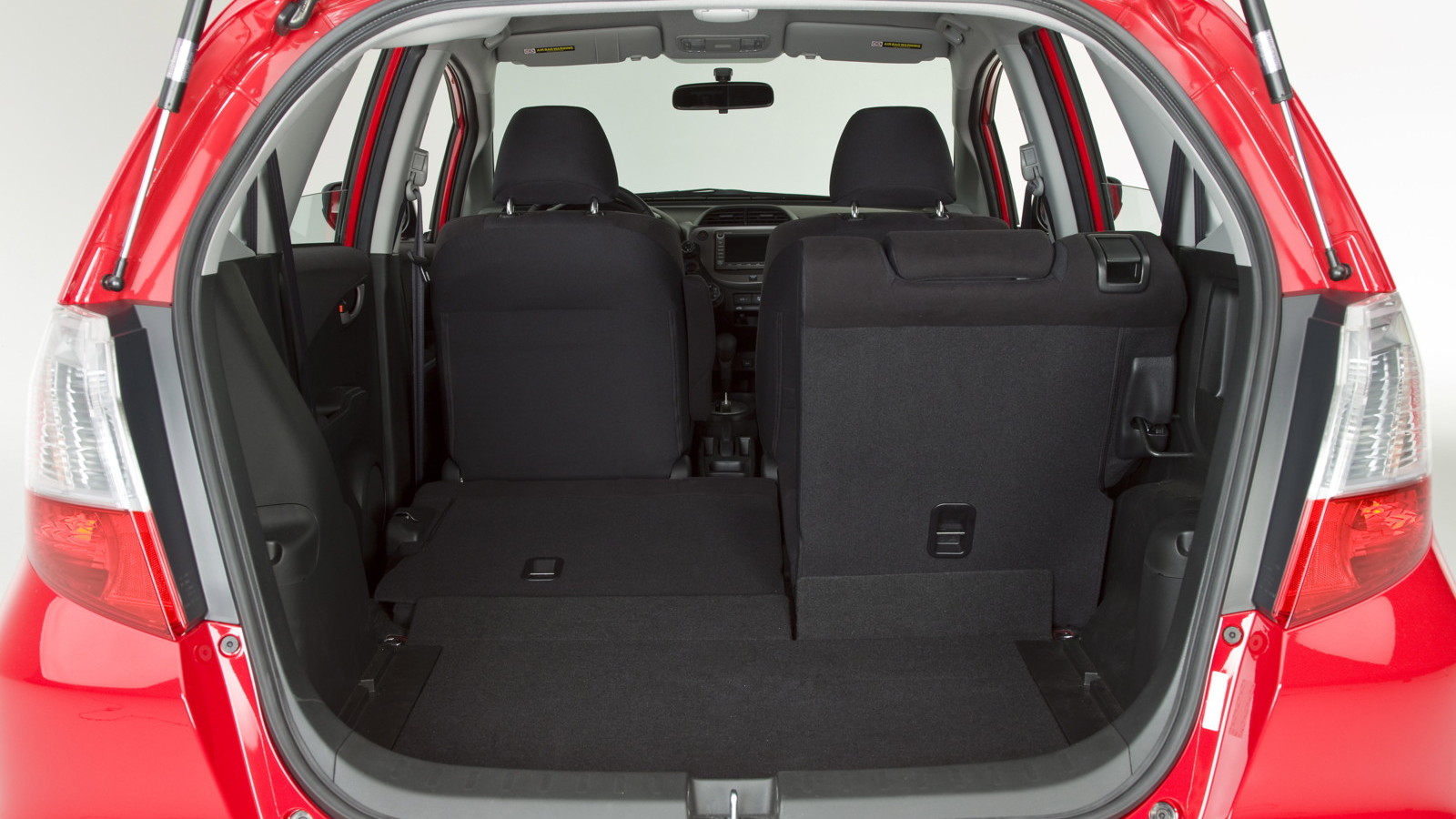 With the 2011 Honda CR-Z headed for dealerships this summer, and the 2010 Honda Insight struggling to make a sales impression, the third of Honda's three new hybrid models is being cued up in Japan.

The 2012 Honda Fit Hybrid (which will go on sale in Japan this October as a 2011 model) has now been priced at $18,600 in Japan. That would make it the country's cheapest hybrid car, a distinction Honda may try to maintain when it brings the Fit Hybrid to the U.S. next year.

The Kyodo News reports that Toyota plans to beat that price with a new compact hybrid next year, but for the moment, the Fit Hybrid even undercuts Honda's own Insight.

The 2012 Honda Fit Hybrid will use the same 1.3-liter engine and mild-hybrid system as the 2010 Insight. On Japanese driving cycles, which differ from their EPA counterparts, it was rated at approximately 70 miles per gallon.