It's Friday, the day when we round up the random items we've received all week and decide what to do with them.

This one, we decided, deserves a reader poll. What do you think, was this innocent grey second-generation Toyota Prius keyed by someone who hates the fuel efficiency and green image of Toyota's quintessential hybrid?

Or was it an angry ex, bitter and frustrated, who took out his or her resentments at the end of a relationship on an innocent car? 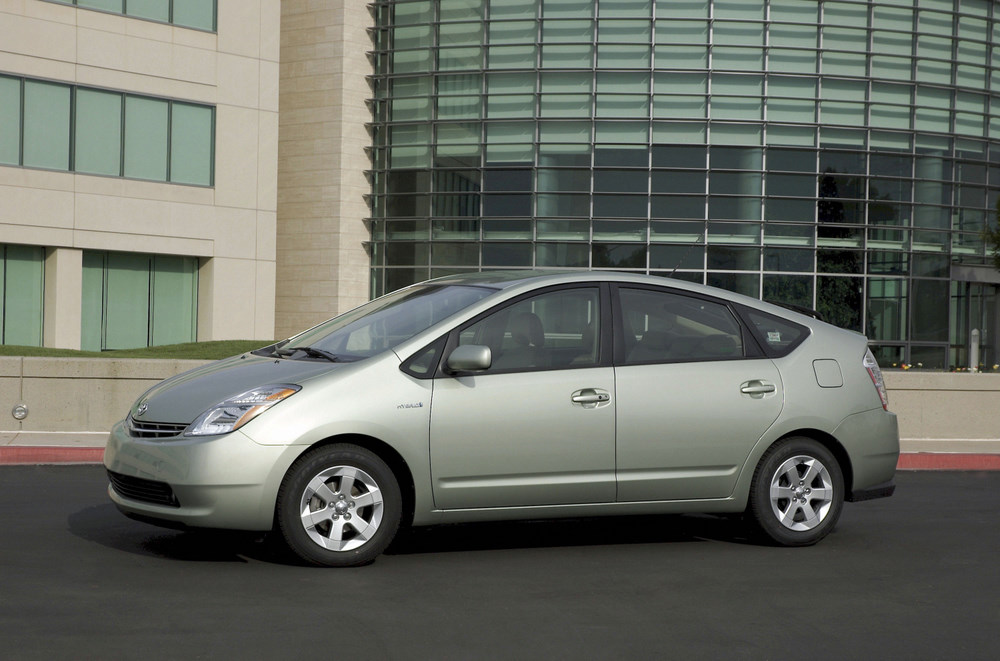 Hey, maybe it was just some random jerk.

The photo comes to us via the Twitter account of @peterpham, who posted it with the caption, "Ouch! Prius hater or ex-girlfriend?"

(Or boyfriend, we might add. Hey, women drive Priuses too.)

So: Hater, ex, jerk ... or something else entirely? Tell us what you think in the Comments below.