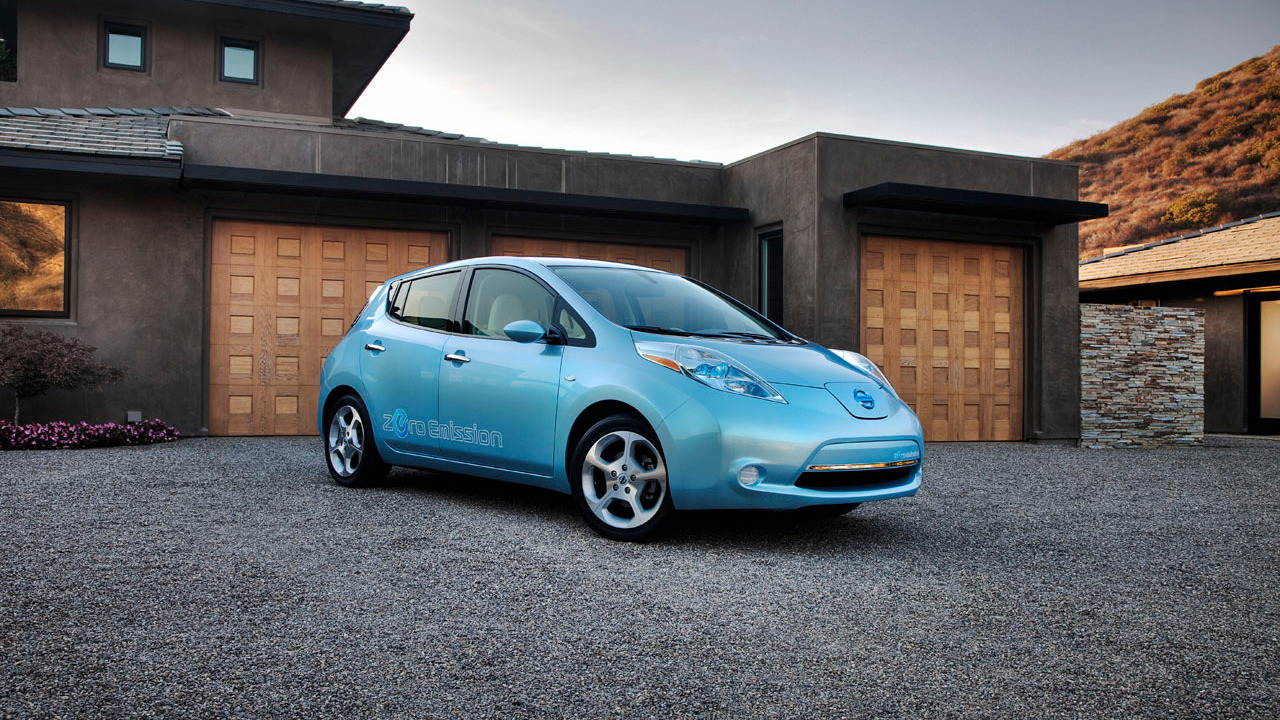 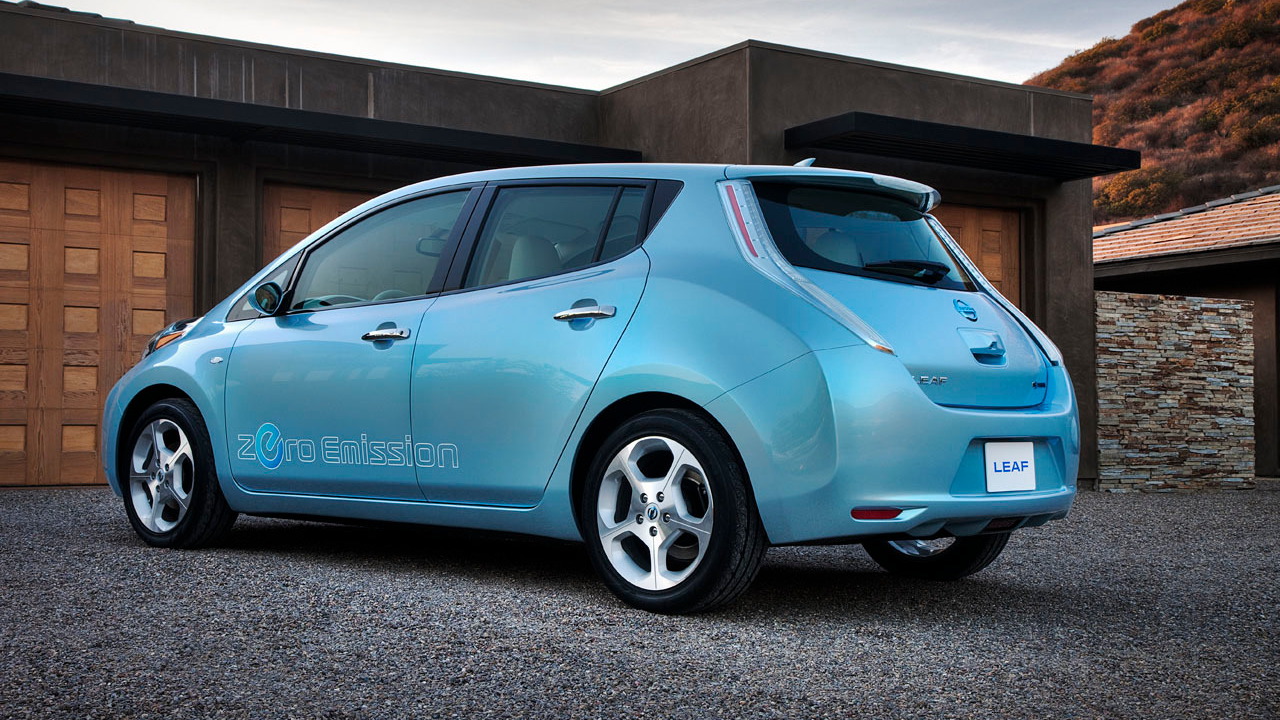 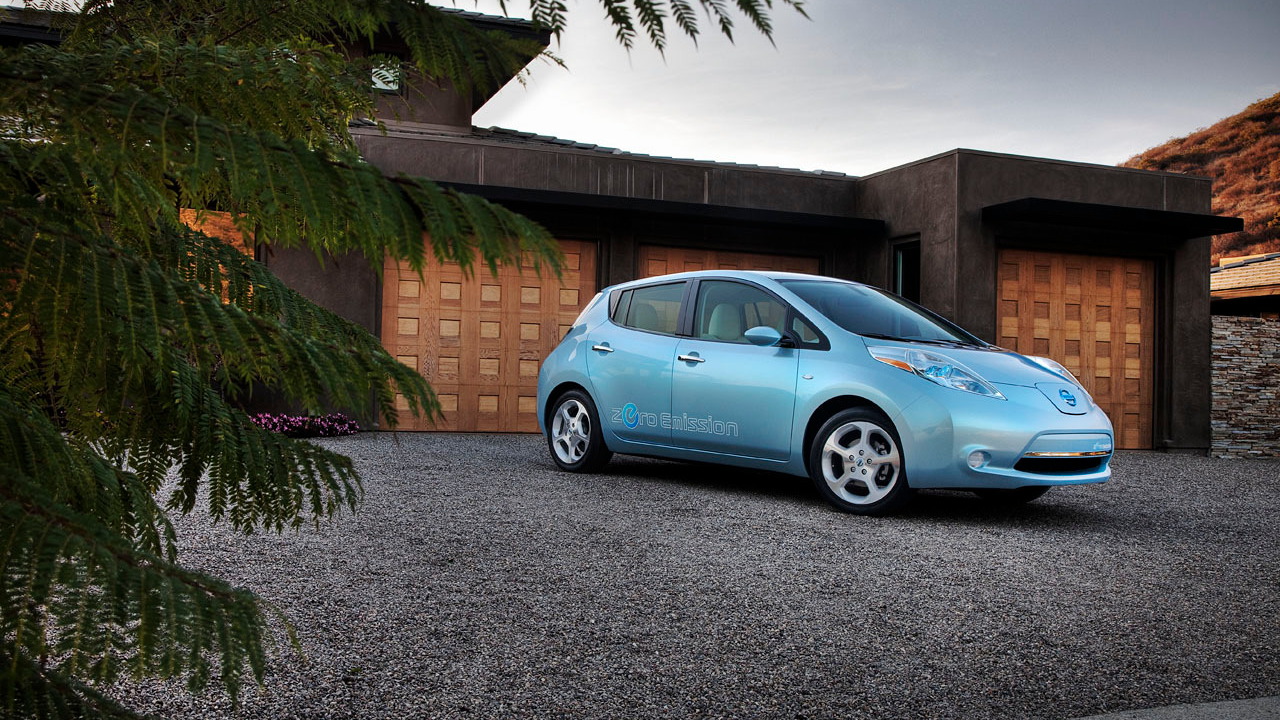 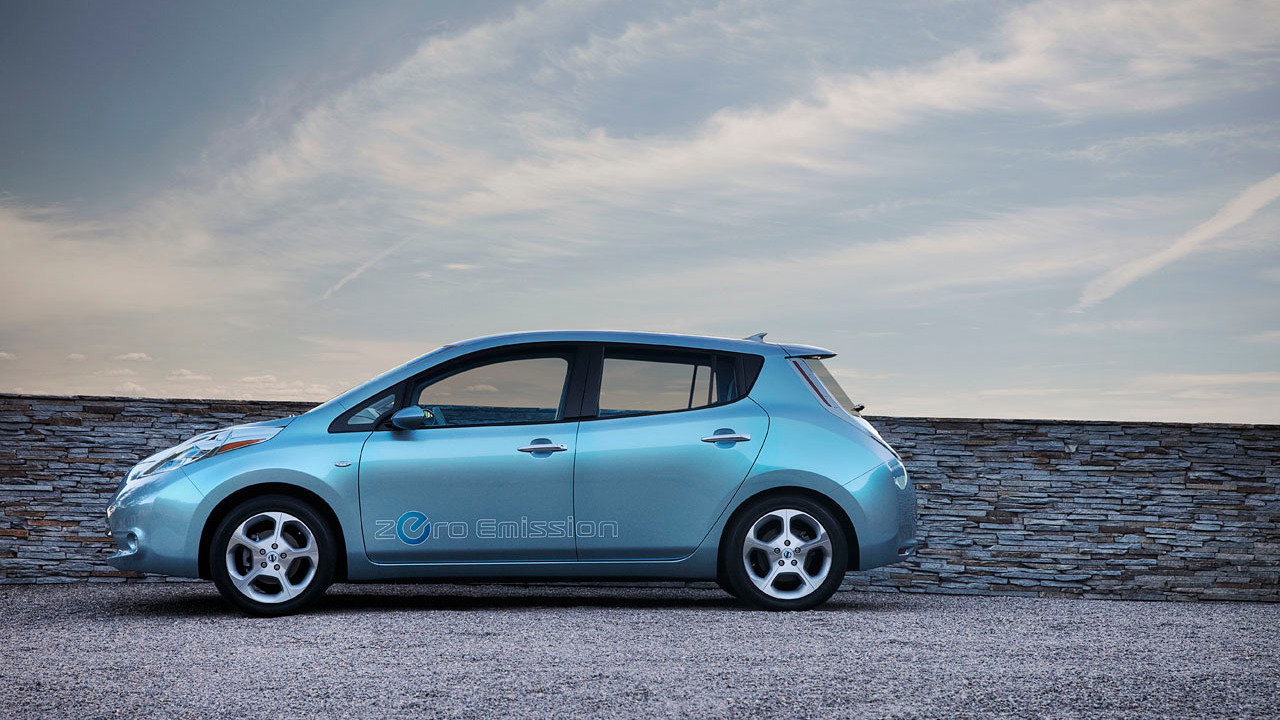 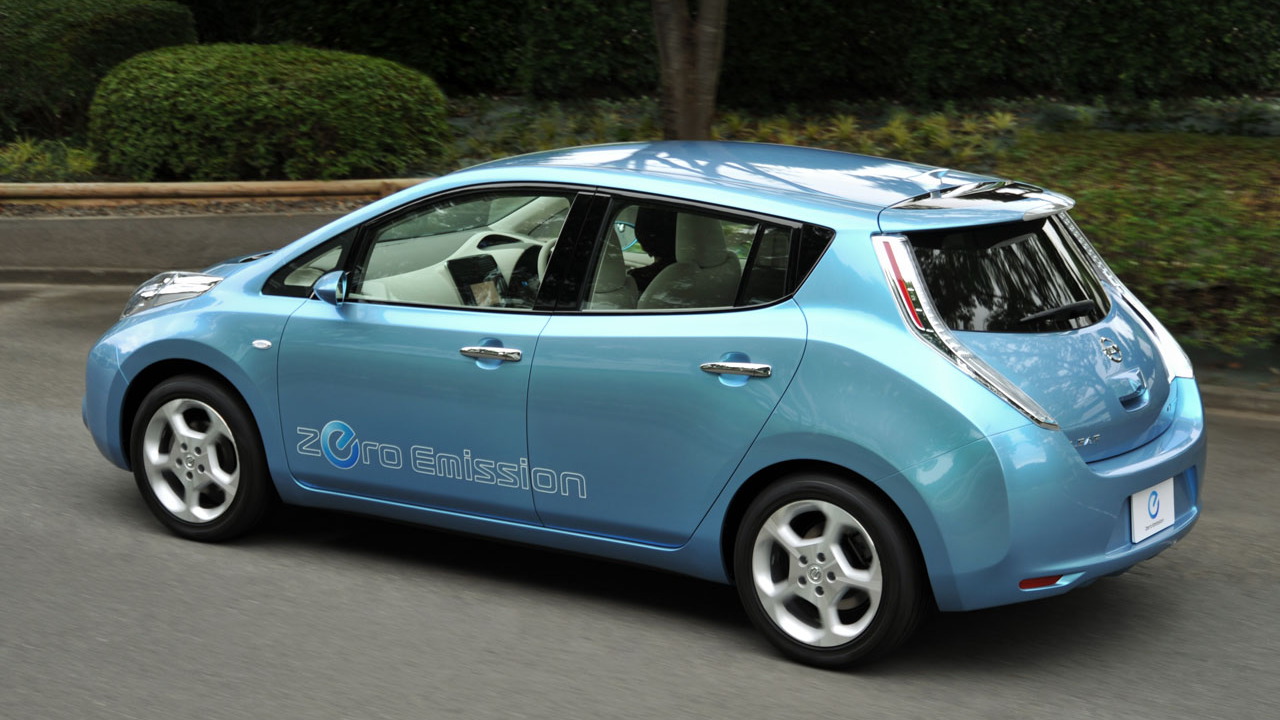 With yesterday's big news on the 2011 Chevrolet Volt price and the year-long nationwide sales launch of the 2011 Nissan Leaf, you'd think the news from Plug-In 2010 in San Jose would be over. But we're charged with looking farther into the distance so you don't have to--and that's why earlier this week, we asked about the future of the Leaf and how it would change over time as Nissan learns how to build it more efficiently.

Mark Perry, director of product planning at Nissan, says the one thing the company would be looking for throughout the car's life cycle would be more power. As it is, he explains, the Leaf is optimized for size, weight, and battery performance.

The explanation is simple: price. Perry says that since Nissan feels it already has state of the art energy density in the Leaf's proprietary battery pack, it designed the rest of the car around the space needed to house batteries that could deliver that kind of daily driving range and could be brought to market at a price near to that of the average car sold in America.

To increase the Leaf's usable range at this point would require a change in chemistry. There's not much more room in the Leaf's body to house more batteries, he says, noting that adding more cells also would increase weight and cost--the two things Nissan will be trying to reduce over the Leaf's life cycle to improve profitability and the owner's driving experience.

Still, Perry's convinced that changes for the better will come, though he doesn't have any inkling as to when.

"Sure, there will be improvements," he says. "There's so much R&D in batteries, you'd hope as a society we'd get a breakthrough."

When might Nissan be able to fit any improvements to the Leaf? Production plays a big role in any possible future changes. By the end of 2012, Nissan will be able to build the Leaf's body and batteries in its Smyrna, Tennessee, complex--which means U.S.-built cars likely will carry a 2013 model-year designation.

Soon after, Nissan will cue up plants in Europe to fill an eventual worldwide production footprint capable of delivering 500,000 Leaf EVs a year.

So will we see upgrades in the power and range of the 2013 Nissan Leaf? We asked Perry directly.

His response? Just a smile.