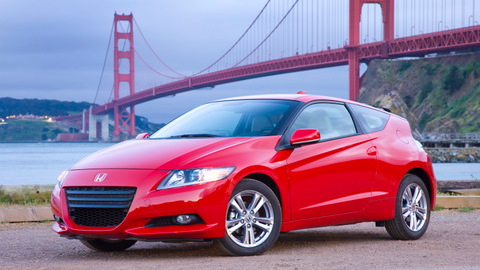 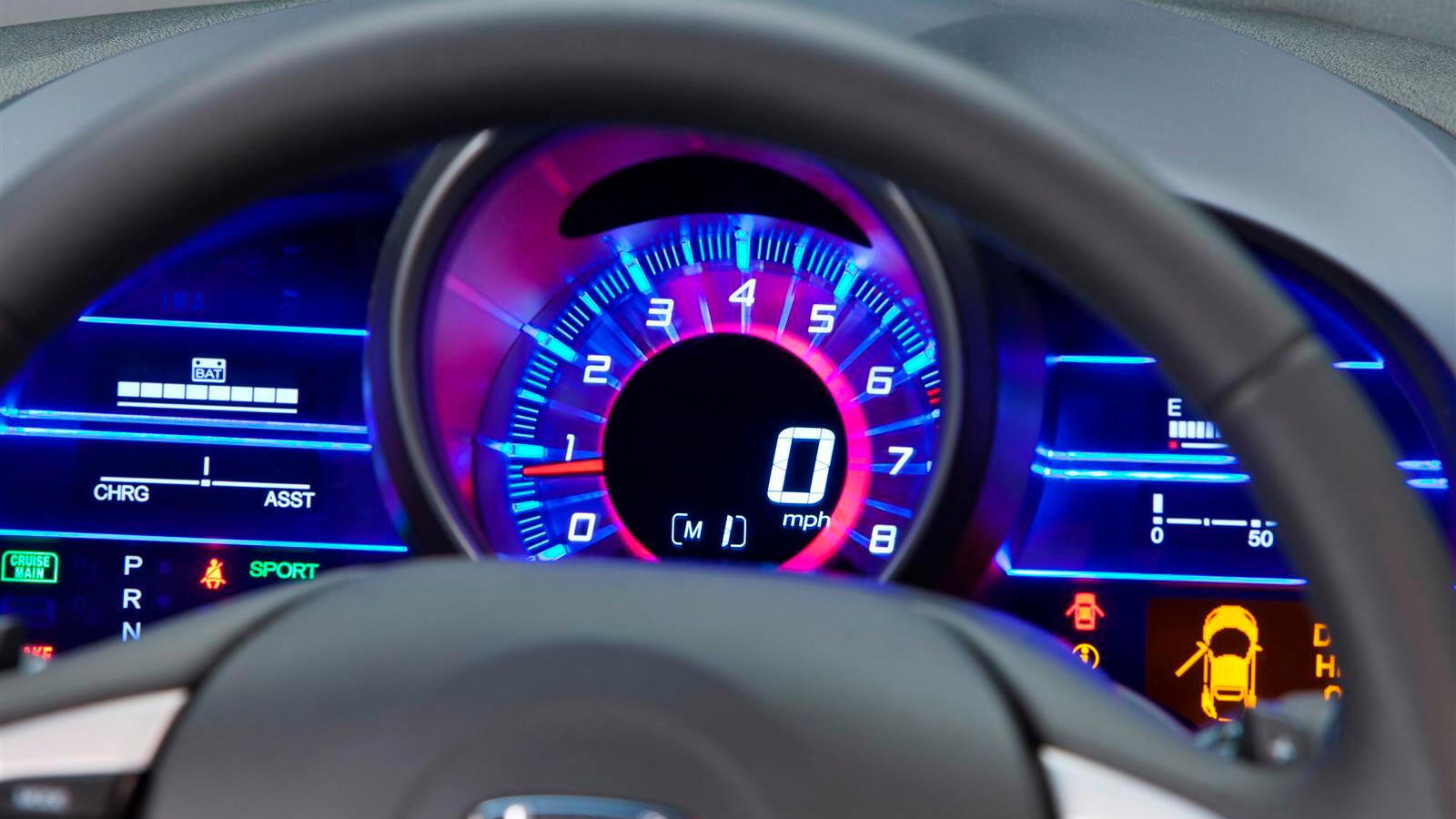 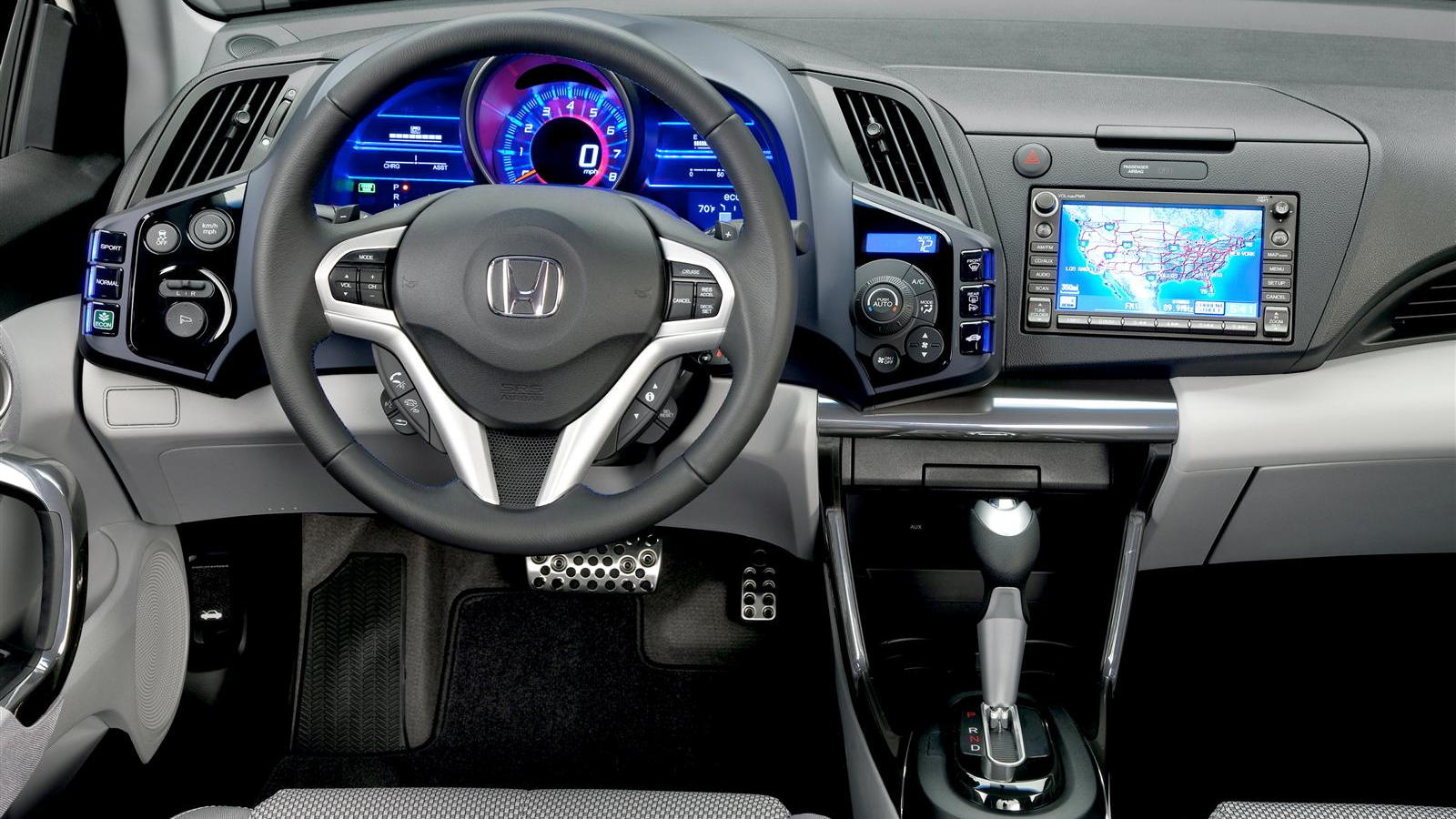 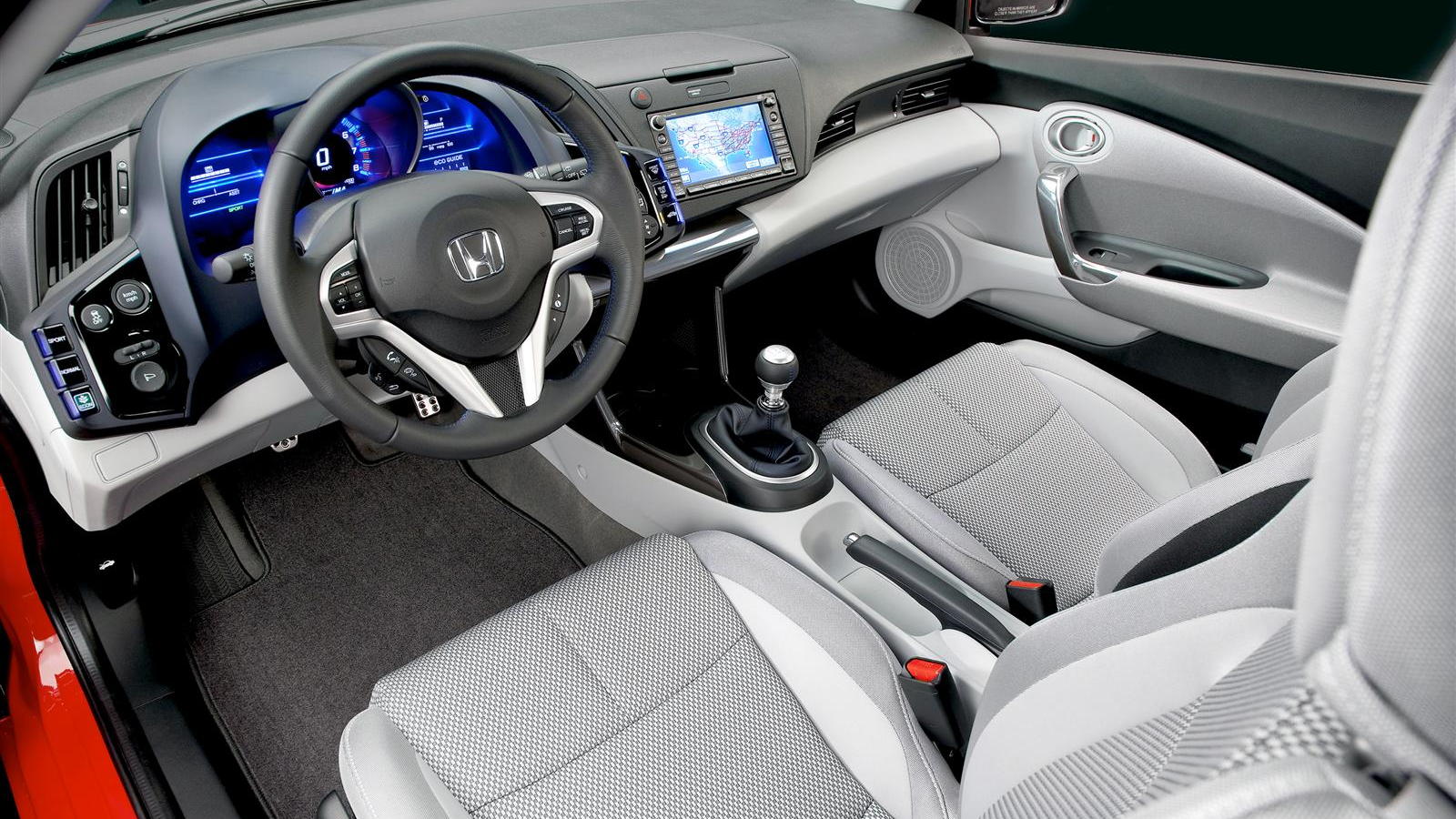 Although Honda designed and sold the world's second hybrid-electric car, the 1999-2006 Insight, the company hasn't done nearly as well in hybrids as its larger rival Toyota.

Now the company has reinforced its earlier suggestion that it would significantly beef up its hybrid efforts by providing details of its plan to drop development efforts in clean diesel engines.

According to Reuters, the Nikkei business daily reports that Honda will resume construction on a new factory in Yorii, north of Tokyo, it will not build clean diesels there as scheduled.

Nor will it continue with a plant that was to build new generations of the tiny kei minicars, restricted to 0.7-liter engines, that are largely limited to Japanese buyers. Honda will narrow its development efforts by axing development of tiny truck versions of the kei cars.

Instead, the company will double down by accelerating development of new, more powerful hybrid systems for such larger vehicles as the Honda Accord midsize sedan. These systems are likely to use two electric motor-generators, as Toyota's Hybrid Synergy Drive does, and offer all-electric running.

CEO Takanobu Ito shook up the company's product plans last fall, and this latest news continues that process. To date, Honda has built only mild hybrids, in which a small electric motor supplements engine torque and restarts the engine at stops, but does not move the vehicle on its own. 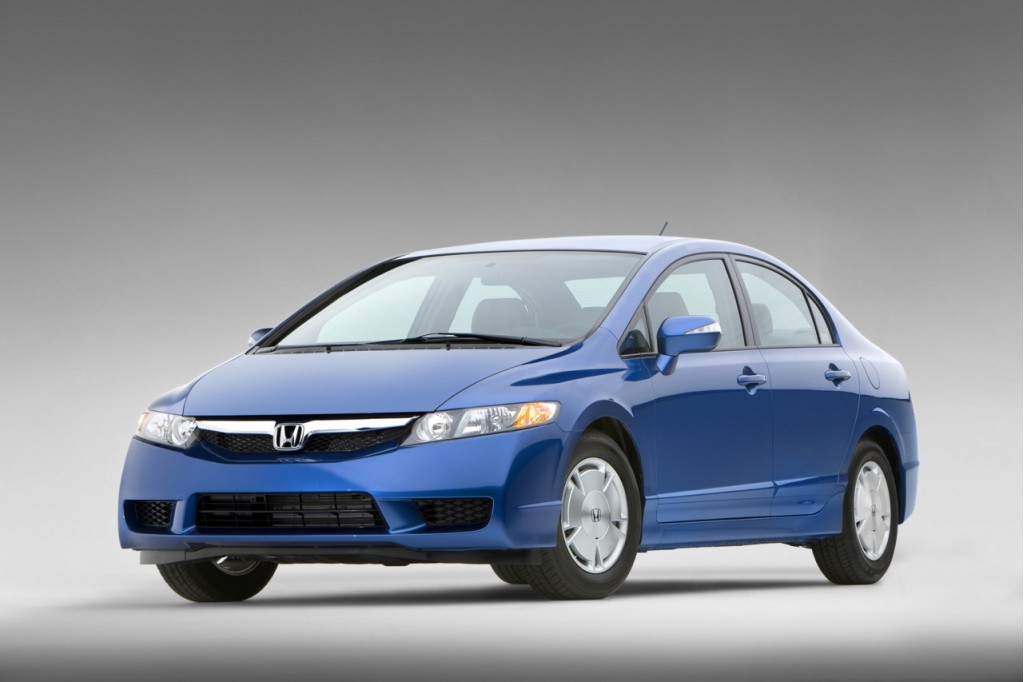 Honda is expected to move to full hybrids because the fuel economy improvements from those mild hybrids are likely to be squeezed on one end by smaller, more efficient gasoline engines--potentially fitted with inexpensive stop-start systems--and on the other by full hybrids whose costs are falling as volumes rise.

Other automakers, Ford for one, also believe that customers want the experience of engine-off electric running, even if only for short distances. (The global market prospects for mild hybrids are the topic of a separate report written by this author for Just-Auto.)

Meanwhile, Honda's current mild hybrid lineup consists of its 2010 Honda Civic Hybrid, the new 2010 Insight dedicated hybrid, and the upcoming 2011 CR-Z hybrid two-seat sports car. A Fit Hybrid is also on the way as a 2012 model.

While the company's various video efforts for the CR-Z have gotten rave reviews. But assessments of the car itself have been more mixed. And sales of the 2010 Insight, for which expectations were high, have been downright disappointing.