Tesla or now TSLA on the NASDAQ stock exchange, is moving in the right direction; at least that is what everyone who bought stock during the first day of trading is hoping. Tesla Motors announced its IPO on the 28th of June and then proceed to have its first day of trading on the 29th. Opening price for the TSLA shares on the NASDAQ was a reasonable $17 dollars, though investors were expecting the price to be between $14 and $16 according to our sources over at AllCarsElectric.com. As part of the IPO more information is also coming out about Tesla’s plans for the future, specifically with developing a new roadster and the S sedan. I am sure the company would also like to see its losses turn into profits after the 55.7 million dollars that was lost last year (that is $260.7 million if you are keeping track since the original startup). 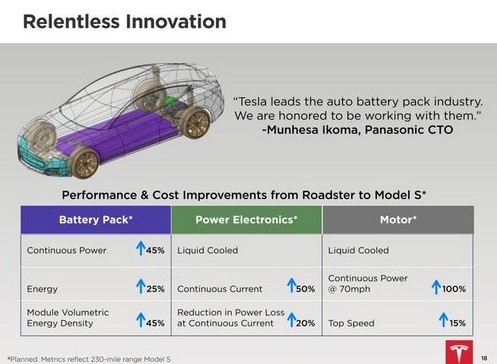 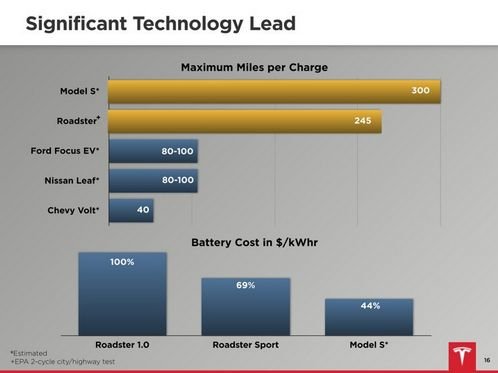 What Tesla needs is funding and funding seems to be what they have gotten; general reports on the IPO state that the company has raise more than $226 million. Investors must agree with the prospectus filed with the SEC because stock prices raised during the first day of trading to $23.89 per share (about a 41% increase). AllCarsElectric.com reports that in the prospectus Tesla “has revealed that it will use the funds to pay for possible acquisitions and factories to start producing the Model S. The same factories will also be used to produce Tesla’s next-generation Roadster in 2013.” So could Tesla be gearing up to make their cars completely from the ground up? (more here).

Either way, Elon Musk is ready to bring more than just Tesla sports cars to market. At a speaking engagement in New York today, he told the crowd that he wanted Tesla to have mass market appeal. I guess that makes the recent news that Tesla is planning other vehicles including a commercial van make more sense. However, in the end we wish one of the greenest sports cars on the road the best of luck in the next phase of business-hood. Keep your eyes pealed on that stock, it could really start climbing and that could turn the loss tide.