Is one of the most anticipated EVs to launch this year nothing more than a plug-in-hybrid? Or has miscommunication led to a rumor that the 2011 Chevy Volt will run on gasoline only at highway speed?

In an article for the U.K's Telegraph newspaper, motoring journalist Andrew English shared his experience behind the wheel of a european specification Volt, the Ampera. While English was pleased with the car's acceleration and handling to 50 mph he bemoaned the sluggish response of the Volt at higher speeds, blaming the flat torque curve of the electric motor.

One of the lucky few to drive a Volt on public roads, English reported that not only were GM aware of slow acceleration issues at high speed but that engineers within the company were working to rectify it by connecting the gasoline generator to the drivetrain. 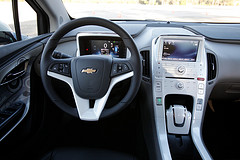 "General Motors is working on the problem and this autumn plans to unveil a mechanical direct-drive from the engine to the front wheels through the existing twin-clutch planetary gearbox. This would reduce the energy losses of turning petrol power into electricity to drive the car at high speeds, and would also give the Ampera more spritely overtaking performance."

There's nothing wrong with a plug-in hybrid, or using a planetary gear system to interconnect motors, gasoline engine and drivetrain. The 2011 Toyota Prius  and Plug in Prius Prototype both use a complex planetary gear system in order to enable the world's most famous hybrid to utililize gasoline power, electric power, or a combination of the two to drive the car along.

But this complex, interconnected drivetrain has its own issues. In the Prius, it is impossible for the car to move at highway speeds for more than a short period of time without the gasoline engine running and providing some of the mechanical energy to move the car forward. 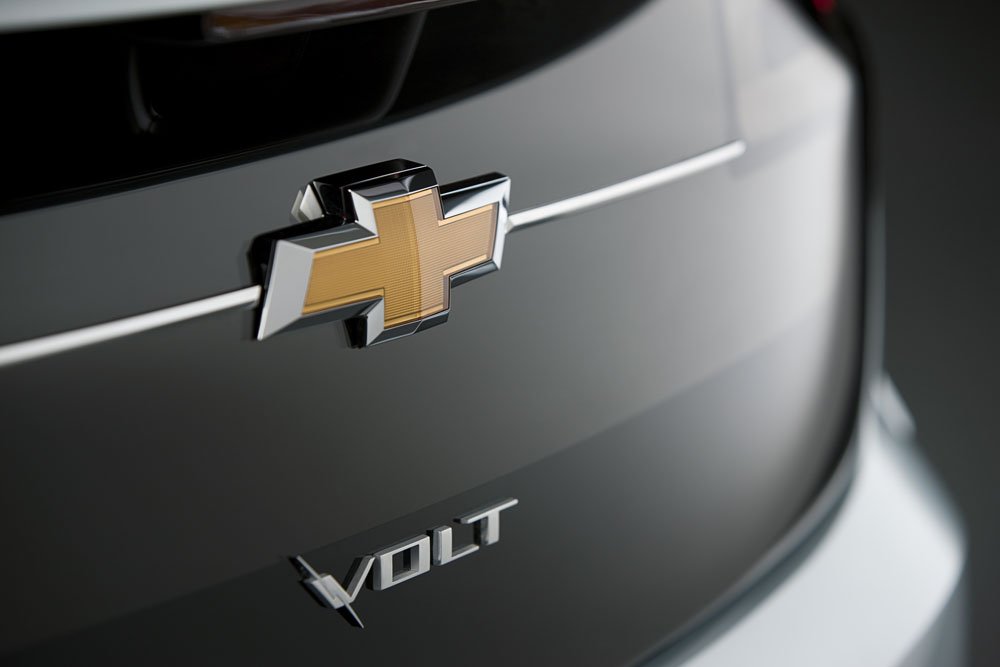 The Prius also runs its engine when turned on for a few minutes to warm up the car's engine and emissions control systems.

GM has taken great pains to advertise the 2011 Chevy Volt as an extended range electric vehicle, with an on-board generator designed to produce electricity which then powers the car's EV drivetrain.

Our own Nelson Ireson spoke to Rob Peterson from GM's Volt communications team, who confirmed that the Chevy Volt will not use its gasoline engine under any circumstance in the first 40 miles of driving. And while Peterson admits there's a few surprises in store for the public when the Volt goes into production, a change in drivetrain isn't among them.

For now then, we have to assume that the conversation Andrew English conducted with an Opel/GM engineer was off-the record and perhaps indicative of things to come at a point in the future. It just won't be the future of the Volt as GM plan to launch it this Fall, when the car will launch as a 40 mile per charge, range extended production EV.